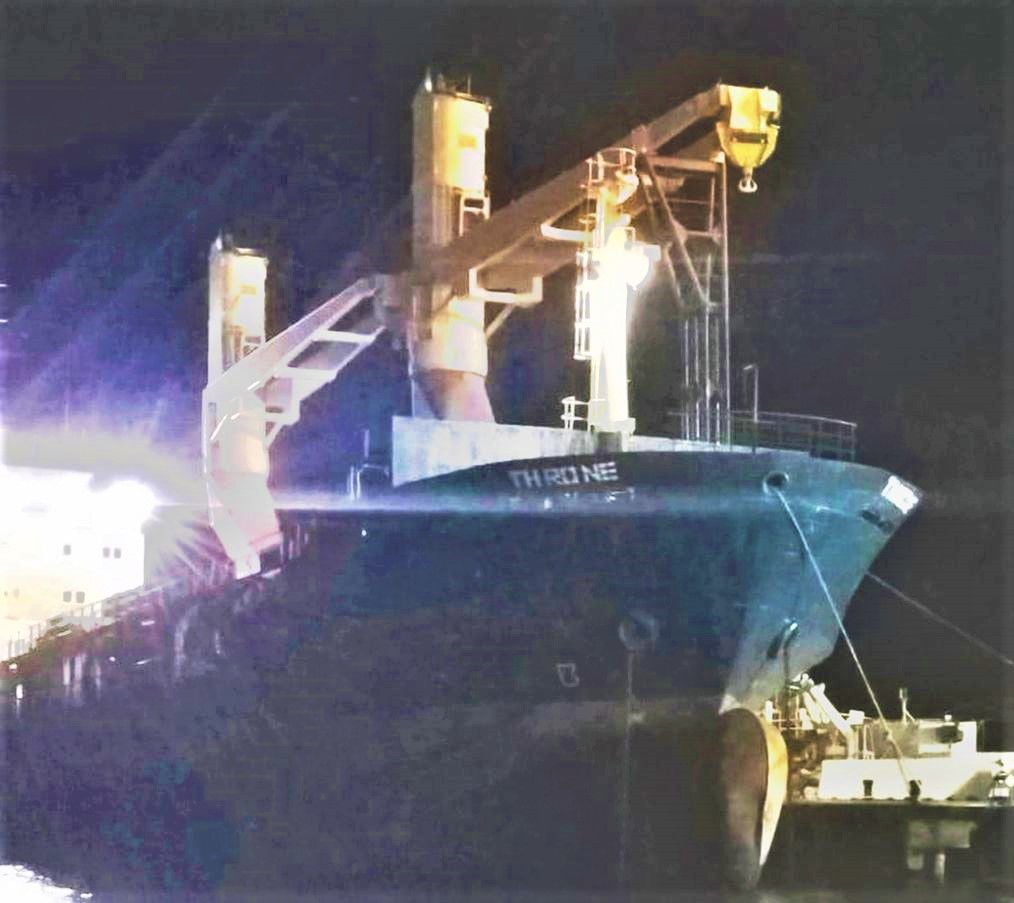 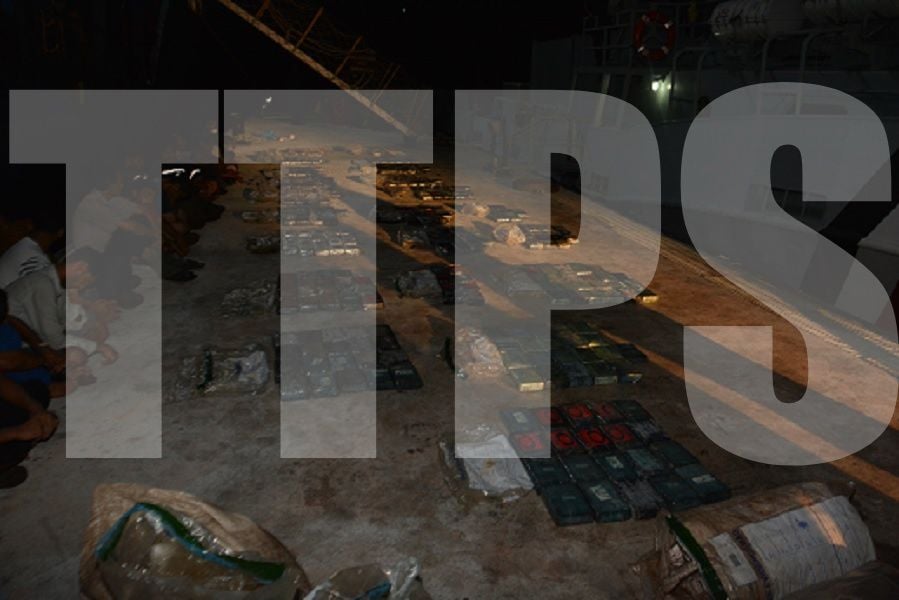 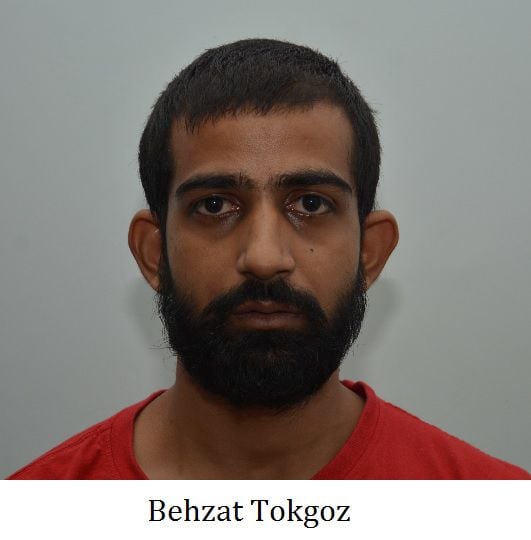 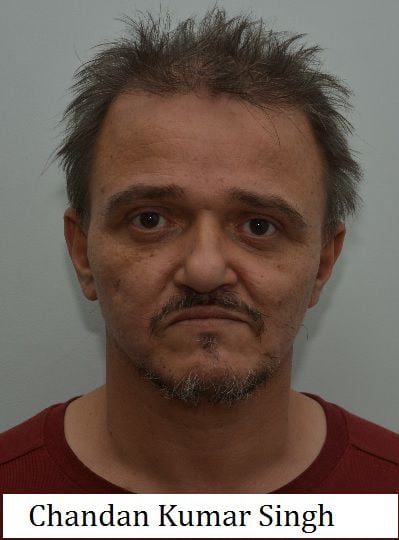 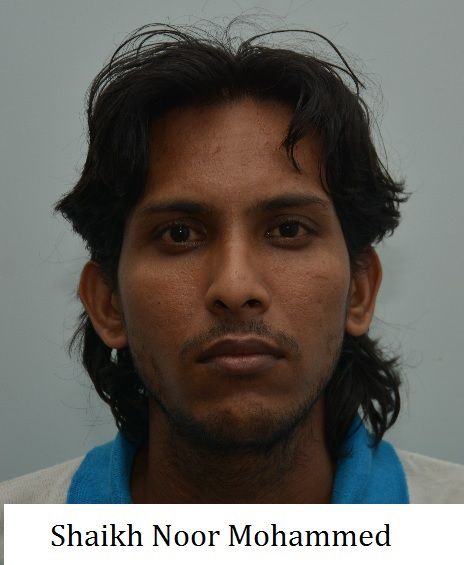 Three men appeared in the Port of Spain Magistrates’ Virtual Court on Friday charged with possession of cocaine for the purpose of trafficking.

On April 29, an intelligence-led exercise was conducted by the Special Investigations Unit, spearheaded by Supt. Francis, coordinated by Sgt Kelly and included officers of the Western Division.

Sgt. Kelly boarded the MV Throne vessel and commenced a thorough search, during which, 475.9 kilogrammes of cocaine was allegedly discovered and seized.

Officers arrested the captain of the vessel and 18 crew members who are all foreign nationals.

On Tuesday last, advice was obtained and received from the Director of Public Prosecutions (DPP), Mr. Roger Gaspard, that the following suspects be jointly charged for trafficking in dangerous drugs:

The DPP has advised that the vessel be seized as an exhibit and be subject to forfeiture as an instrumentality of the crime under the Proceeds of Crime Act, Chapter 11:27.

Section 58 of the Police Service Act will be initiated through the court to obtain an order for its disposal via sale and for funds to be deposited into an interest bearing account pending the outcome of the substantive trafficking charge.

The three men appeared before Magistrate Aden Stroude in the Port of Spain Magistrates’ Court and the matter has been adjourned to May 29.