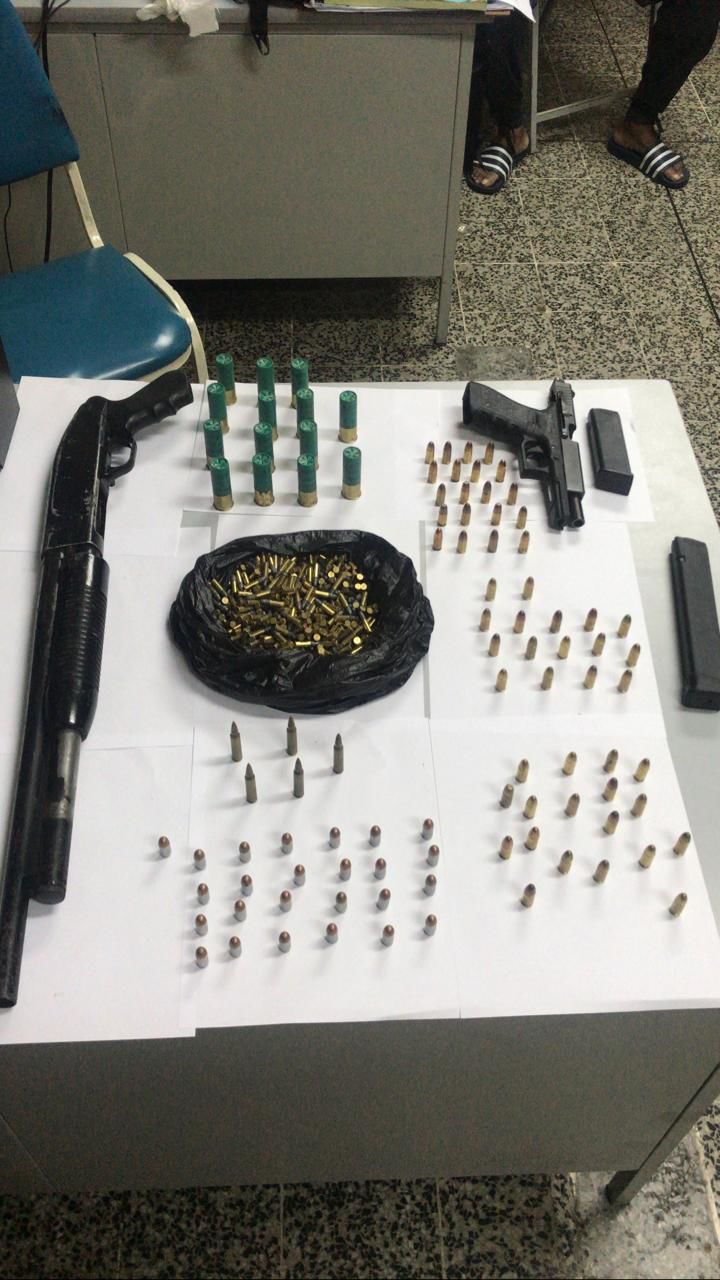 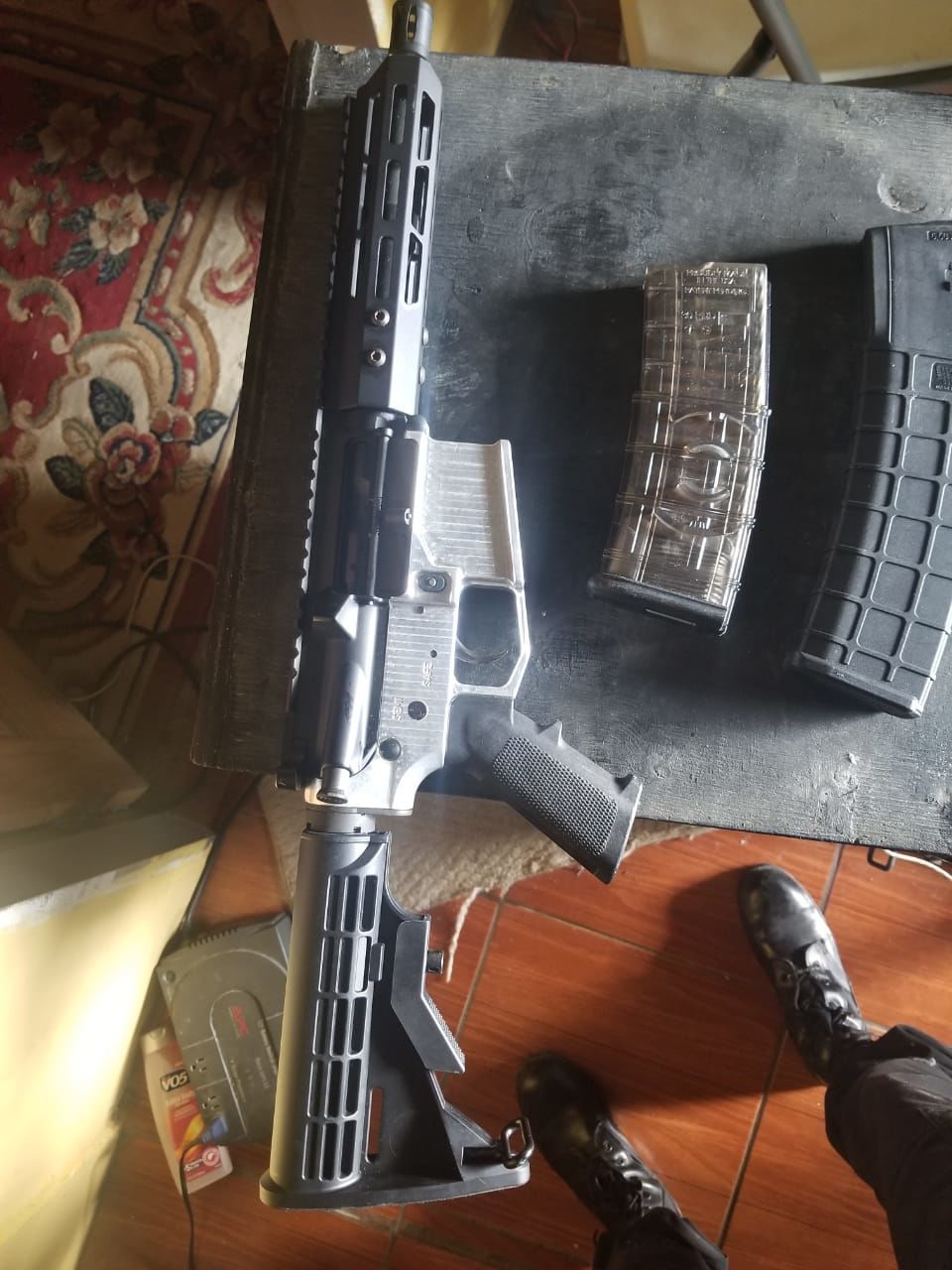 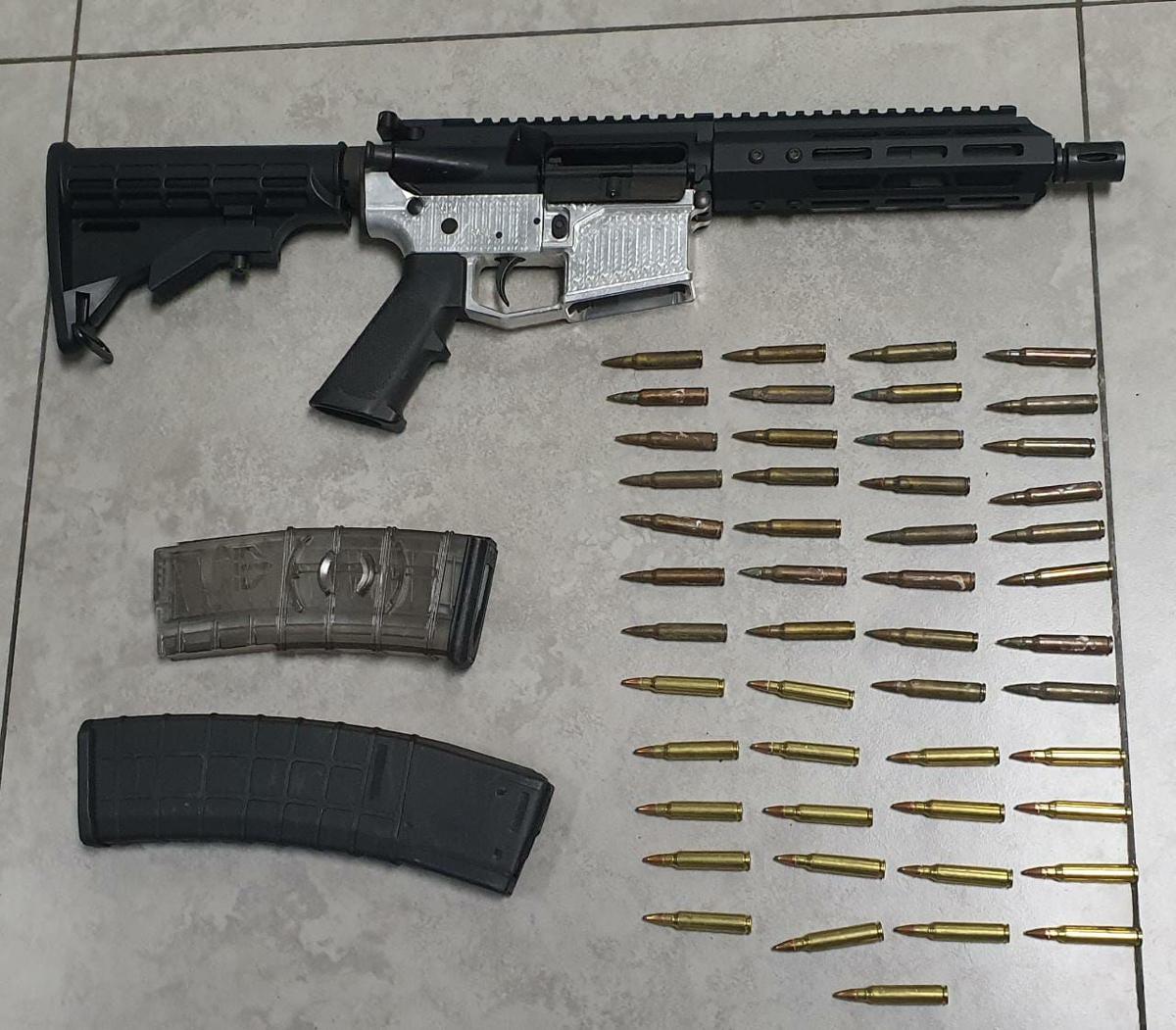 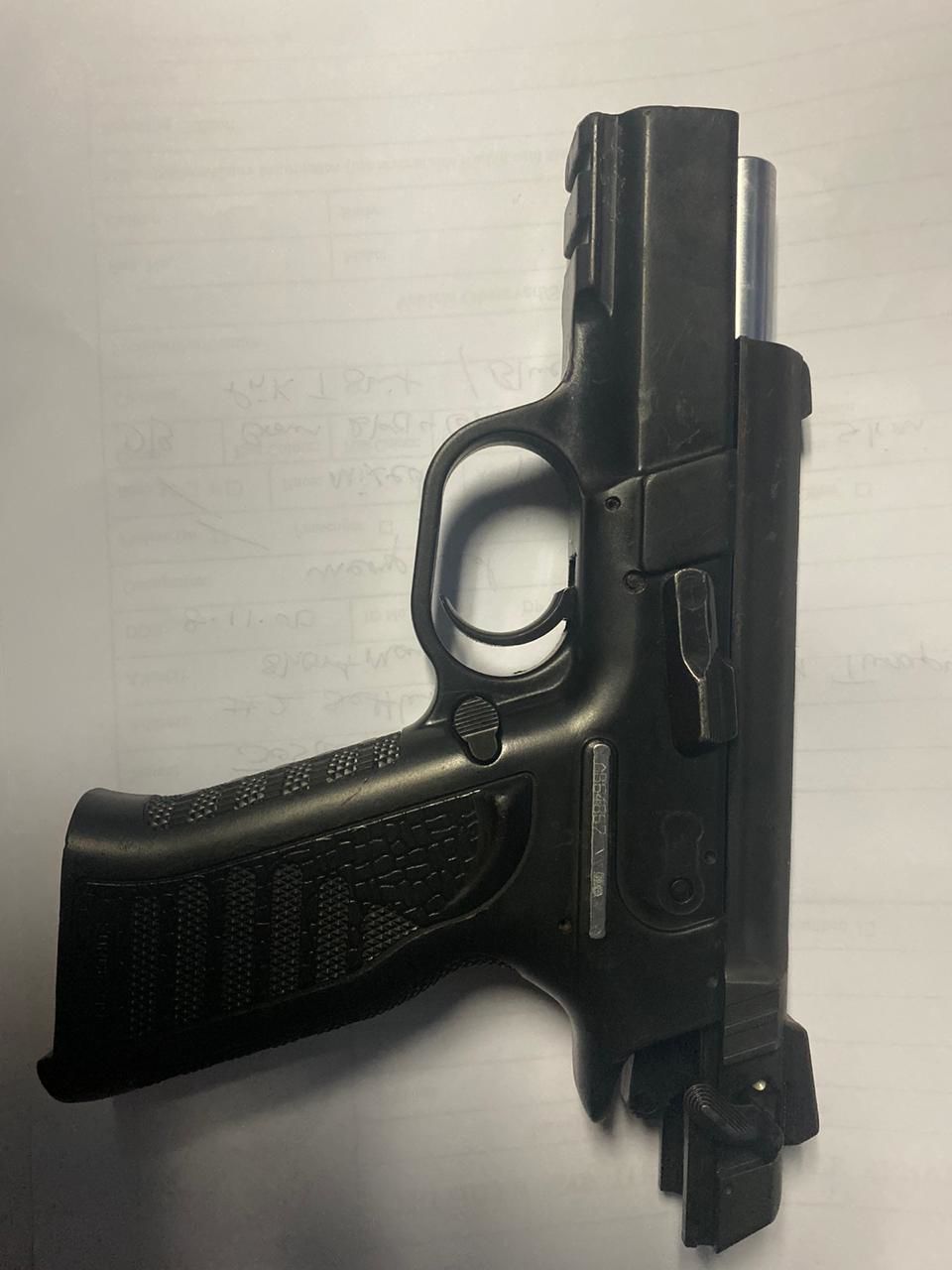 POLICE officers allegedly discovered a small cache of firearms and ammunition at the St James home of a man killed last week.

Police said they executed a search warrant at the unoccupied home at David Street, Bournes Road, in the presence of Dwarika’s father and brother.

Dwarika, 34, was shot dead on November 21 at Western Main Road.

Detectives were expected to review CCTV footage to identify the killer but no one has as yet been arrested.

THE FAMILY of missing Shane Ramjattan wants him home.

Venezuelan migrants to get 6-month extension

More deaths than days: Barber gunned down in Arima

A day after 43rd birthday, Julien Christopher Caleb was gunned down.