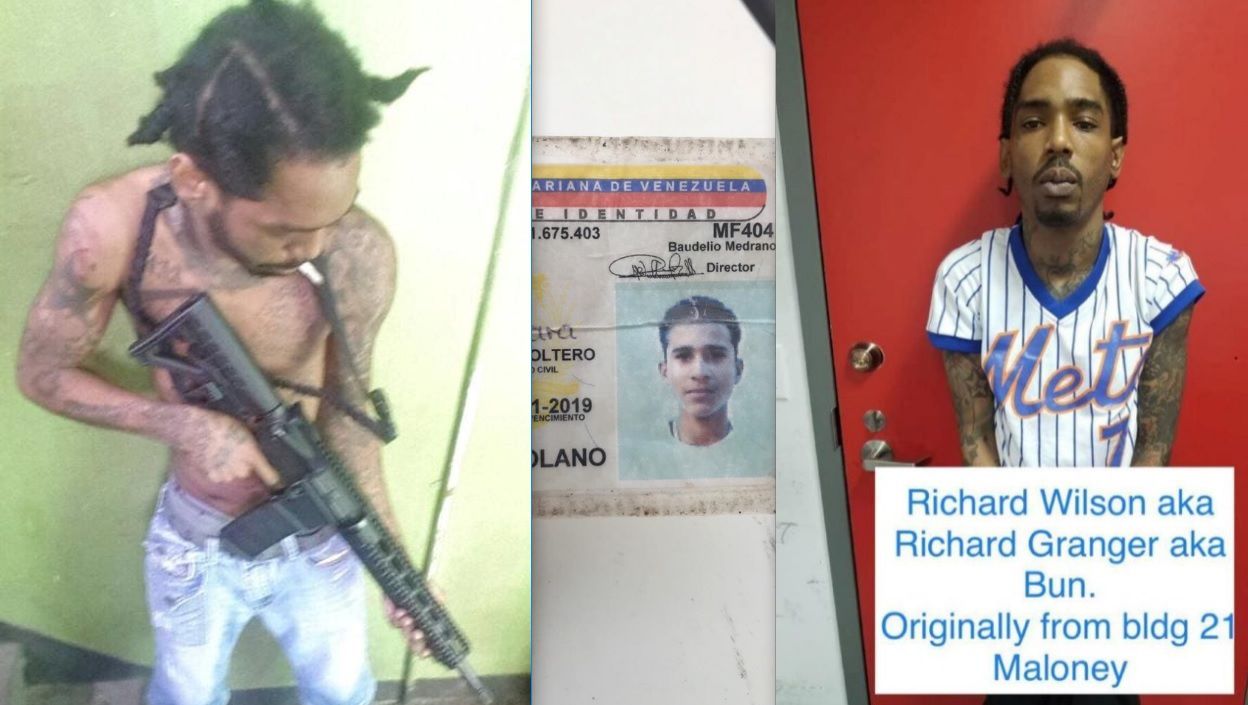 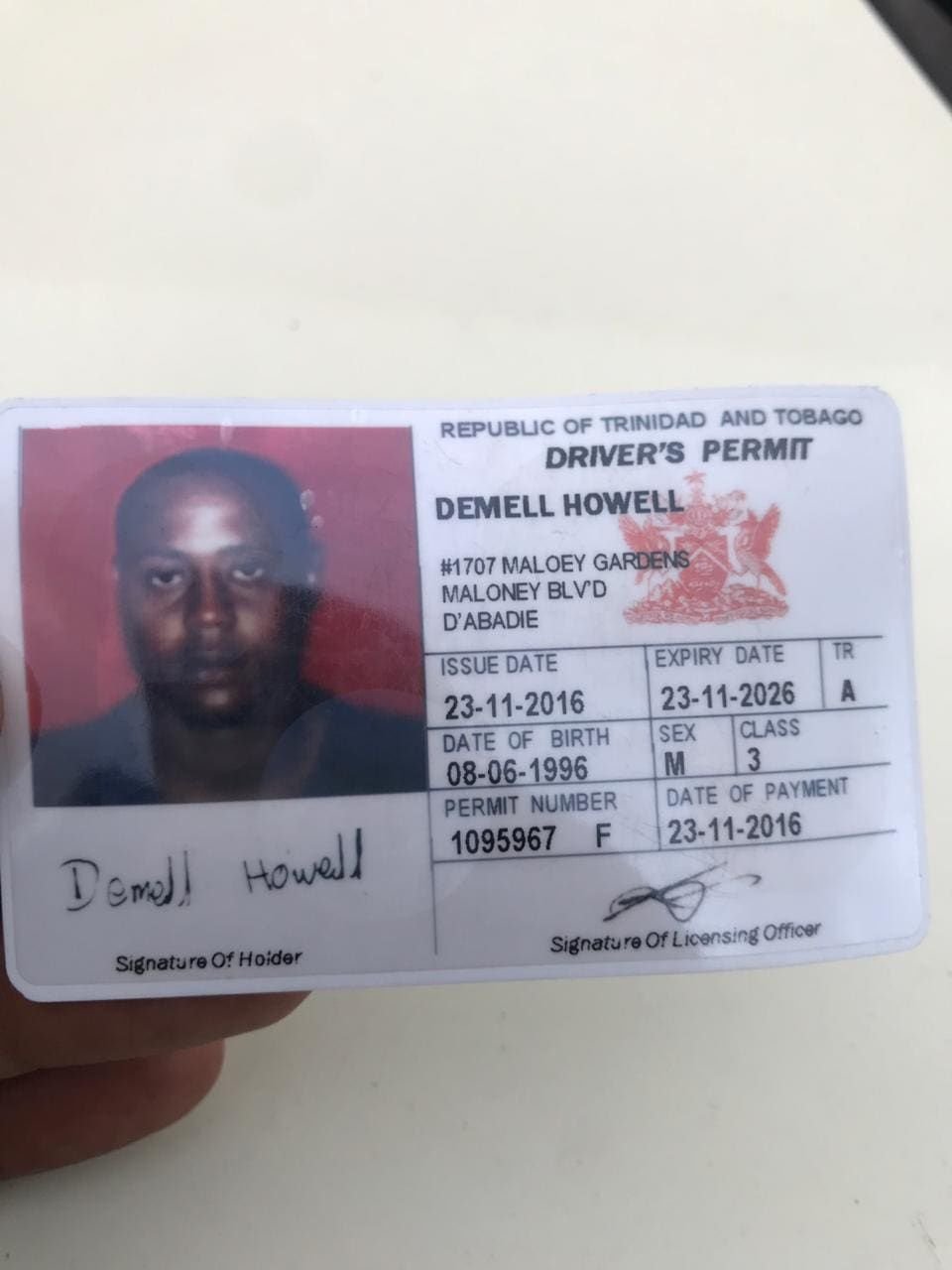 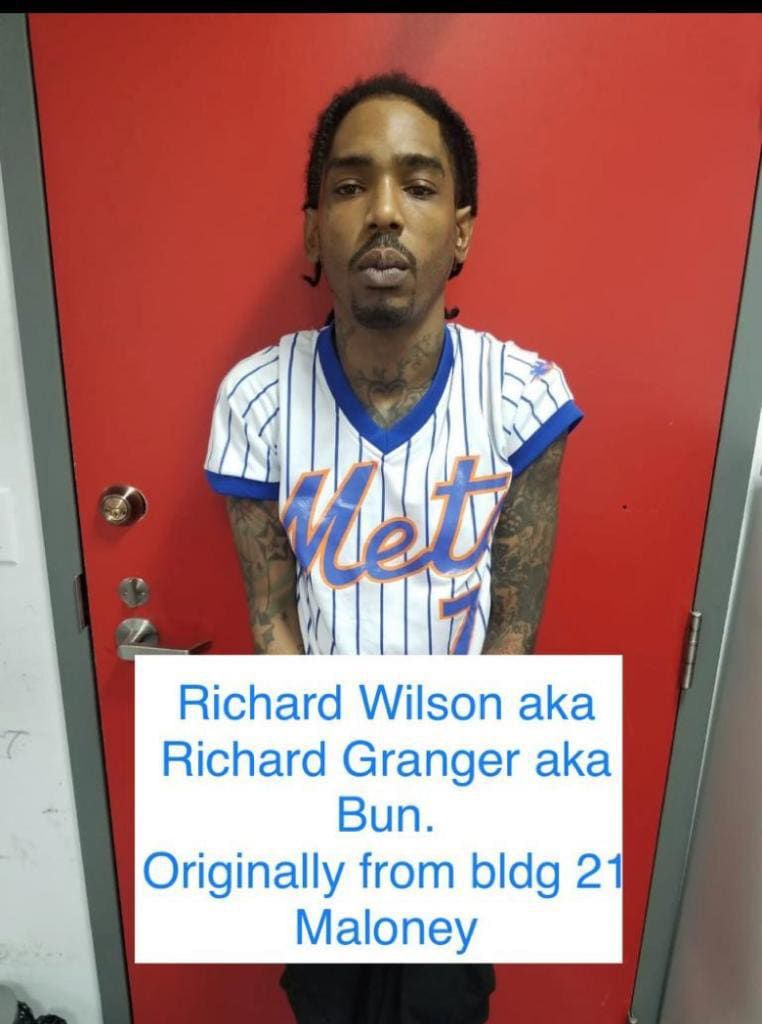 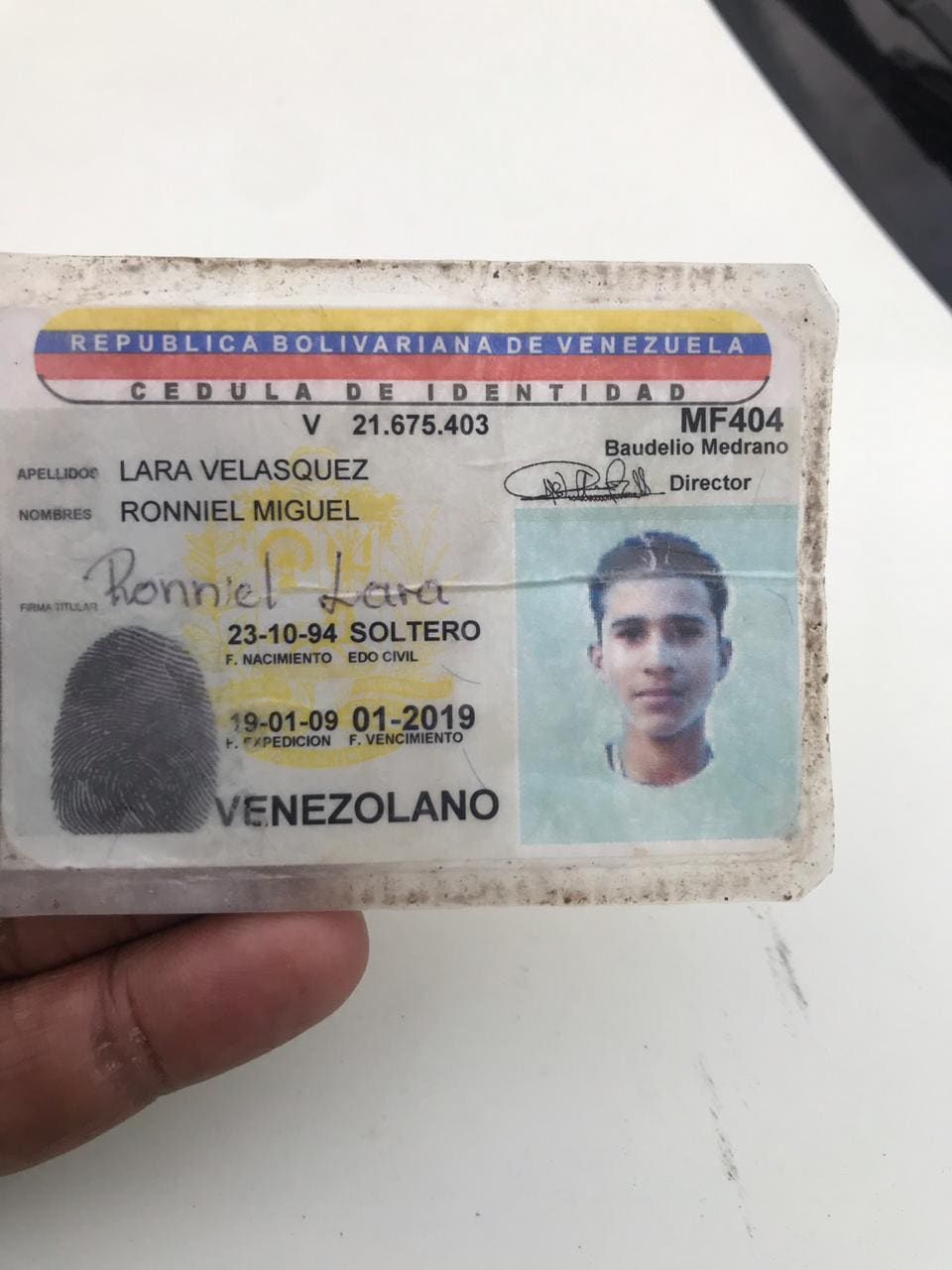 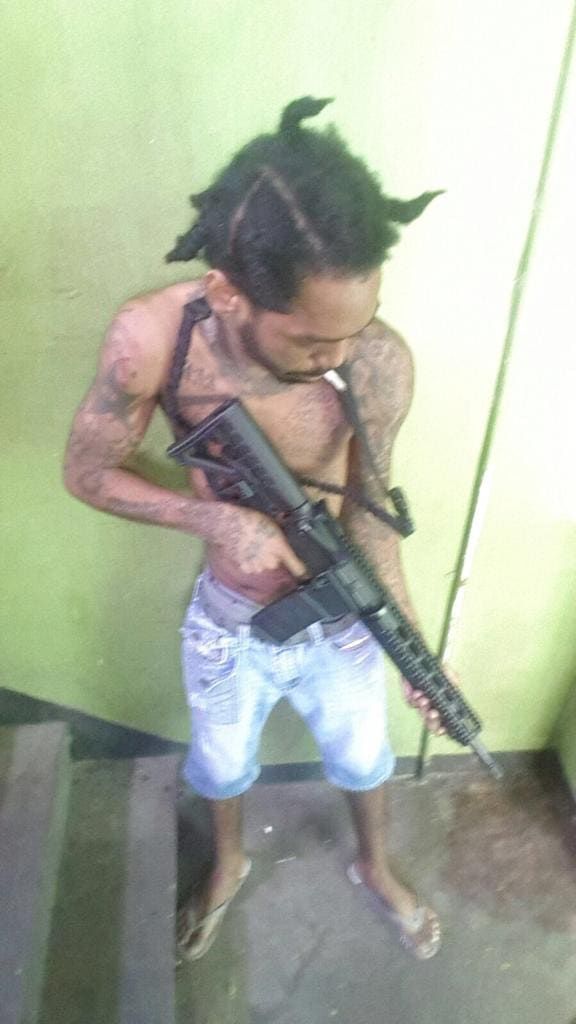 Two Venezuelan nationals are among four men shot dead during a confrontation with police on Friday morning.

The deceased have been identified as Richard Wilson, of Building 21, Maloney Gardens, Demmel Howell of Maloney Boulevard, D’abadie, Ronniel Lara Valasquez and the fourth victim identified to police only as “Freddie”.

Wilson, police said, was a career criminal, who had been convicted of offences such as robbery, possession of firearms and ammunition and fraud.

According to police reports at 3.15am today, officers of the Inter Agency Task Force led by Insp Bahadoor went to Torrington Drive, Aberdeen Park Edinburgh 500, to execute a search warrant.

Police said they were told that firearms and ammunition were hidden in the house, situated in a residential area.

While there, officers were greeted with gunfire.

In the aftermath, the four deceased were discovered with multiple gunshot injuries.

The men were all taken to the Chaguanas District Facility but were pronounced dead on arrival.

These weapons were all seized.

In the aftermath of the shooting, residents told police that they were relieved that officers had intervened at the house.

Residents said that Wilson had moved into the area two months ago, and since then there had been strange men and vehicles at the house throughout the day and night.

Up to mid-morning, the families of the deceased had not yet identified the bodies.