You have permission to edit this article.
Edit
Subscribe to E-paper
Coronavirus
Opinion
Press Releases
Special Report
Express TV
On Point
Individual of the Year
Photo Gallery
Videos
Special
Share This
1 of 4 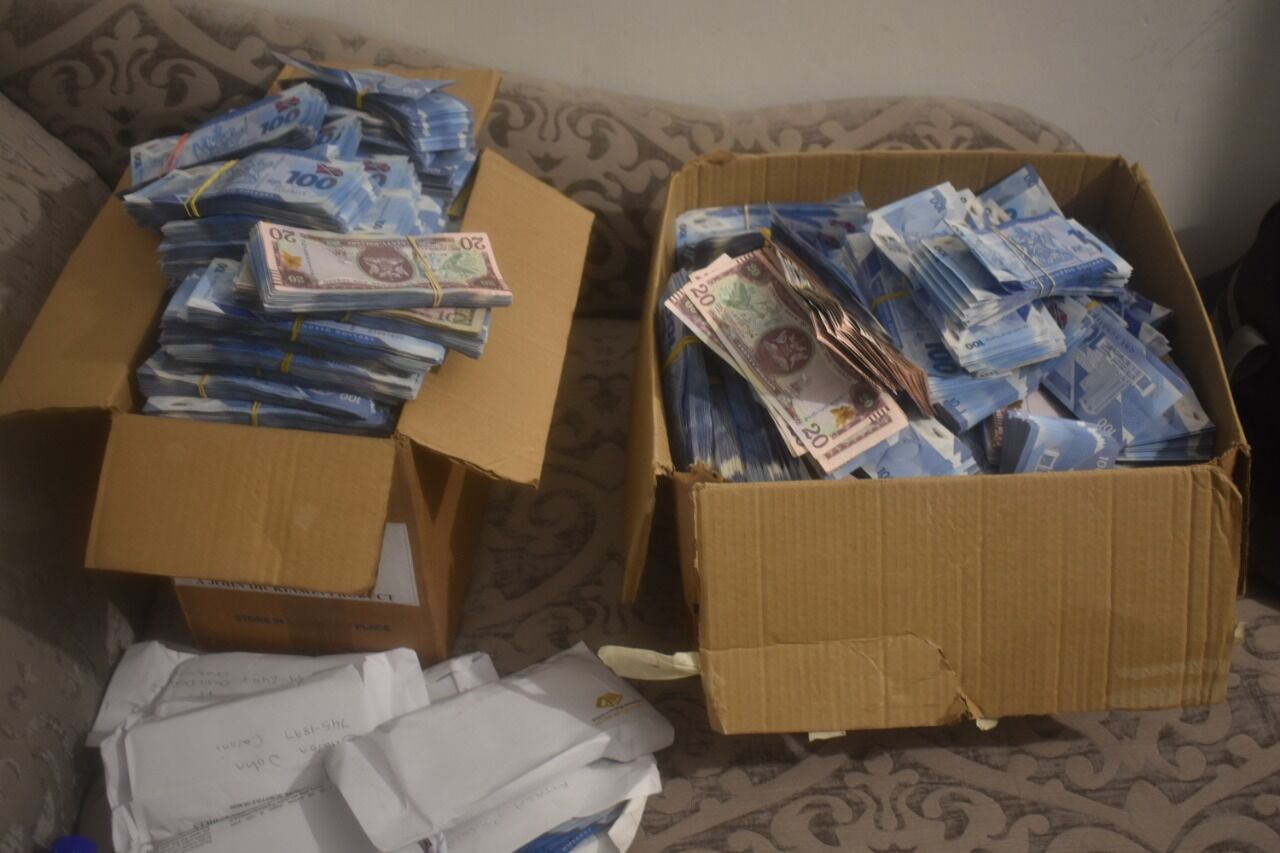 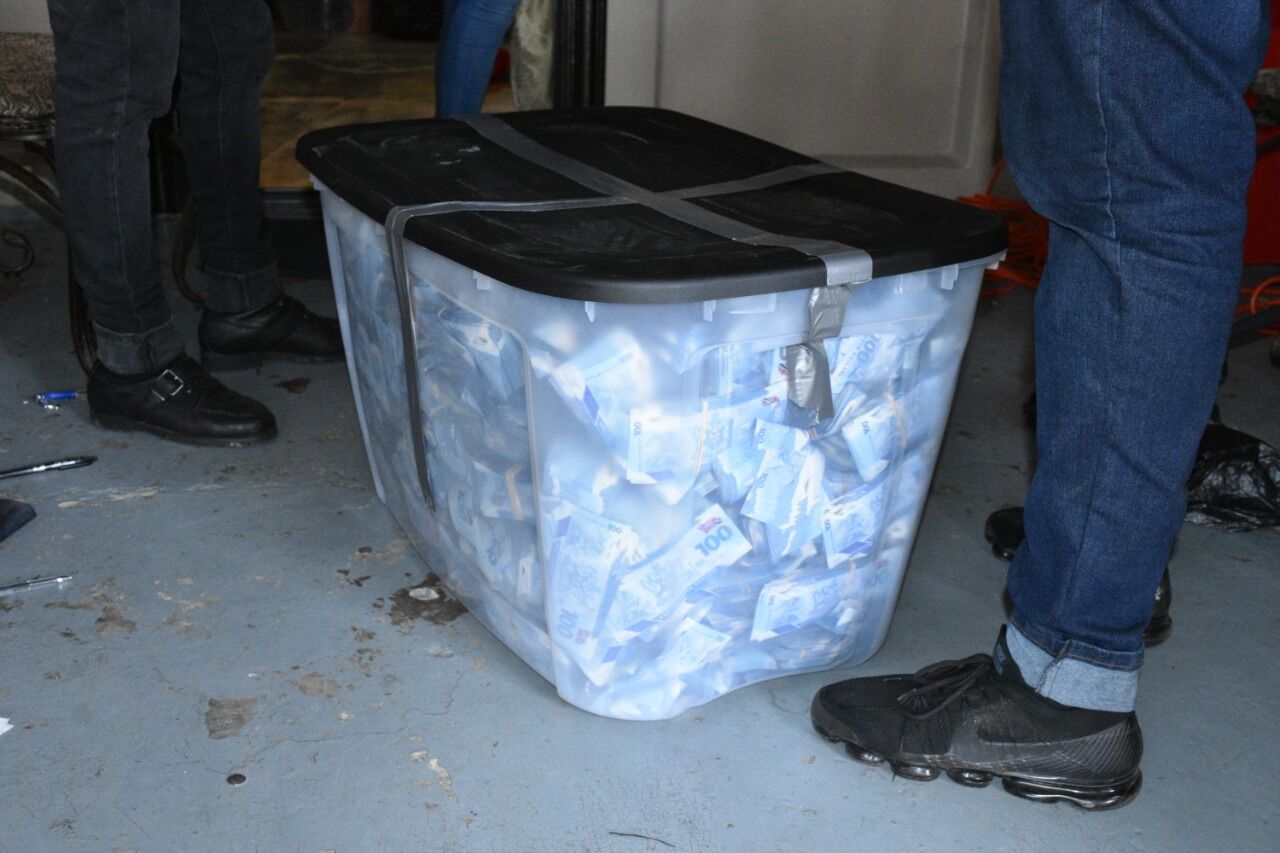 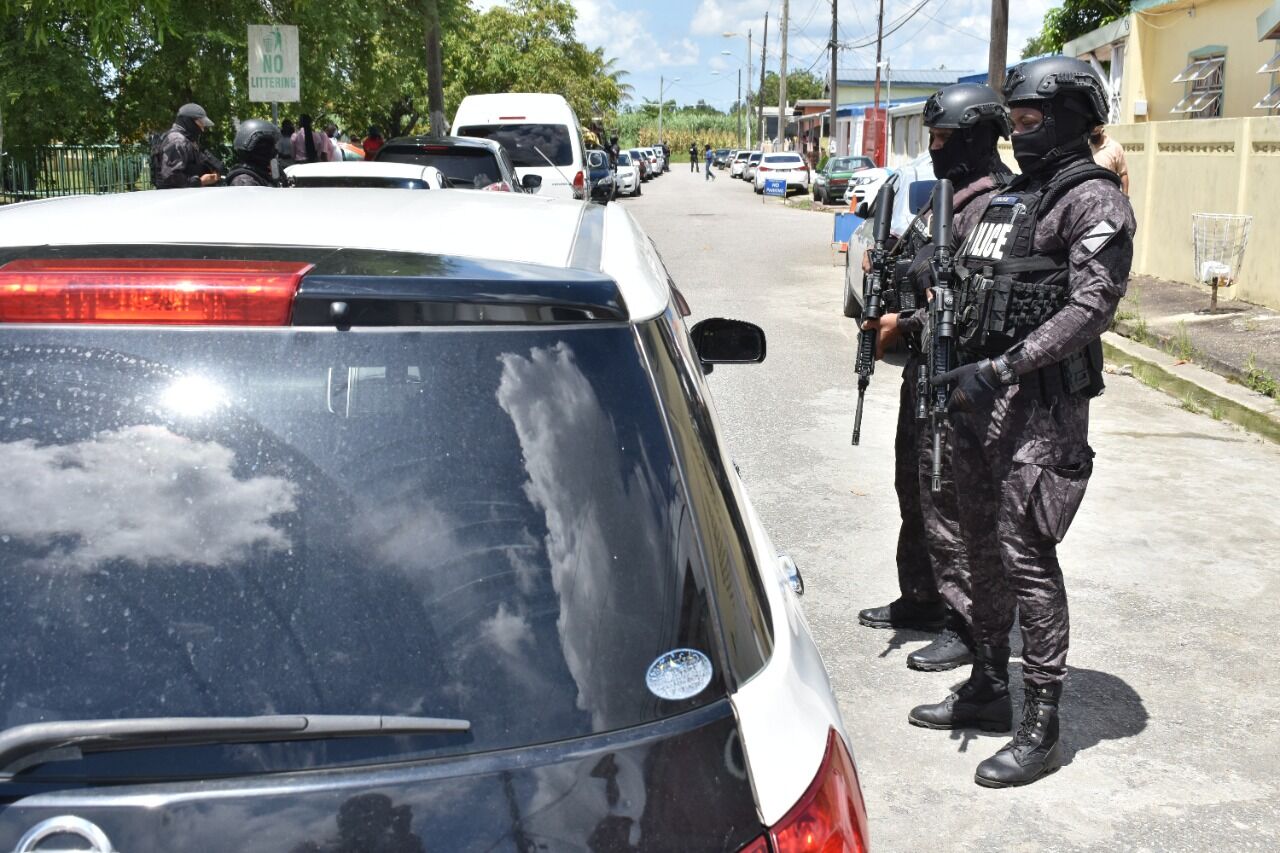 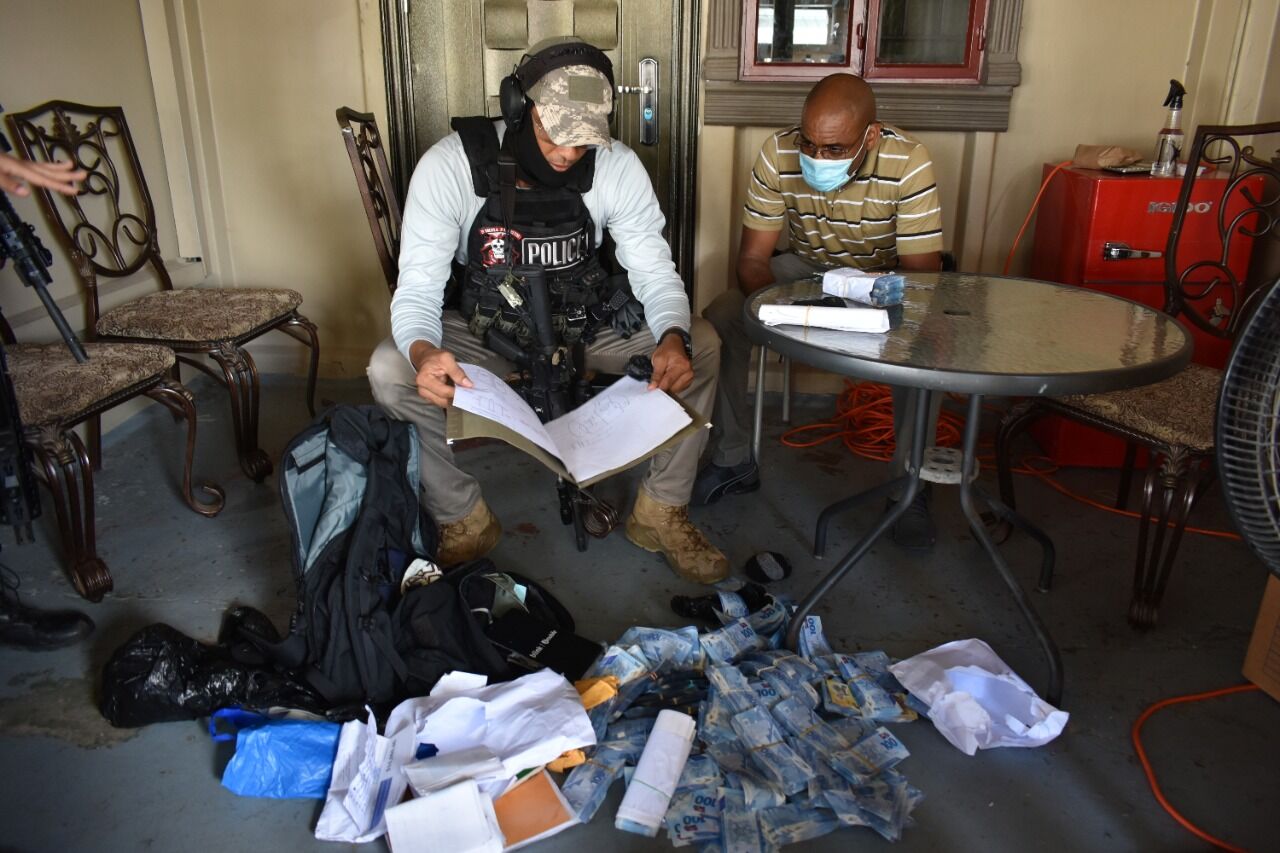 National Security Minister Stuart Young said the investigation into the multi million dollar pyramid scheme will be a complex one and issued a warning for persons to stay away from this fraud.

Speaking at the Post Cabinet news conference at the Diplomatic Centre, St Ann's Young noted that an investigation was also underway into the return of some $22 million by the La Horquetta police to persons involved in the scheme.

Young said he is certain that the Financial Investigations Bureau (FIB) would get involved given the large sum of money.

"That is a fairly complex investigation that needs to take place there to find out if all of us in this room went and leave our money, we got a receipt etc and we haven't been the victims of the collapse as yet what is the criminal charge. There are possible criminal charges and I'll leave that up to the police," he said.

He added that questions must be asked about the legitimacy of having $22 million in cash.

Young noted that the population was warned about the pyramid scheme by the Trinidad and Tobago Security Exchange Commission as well as the Central Bank.

He said persons may call a pyramid scheme a sou sou but it is not.

"A pyramid scheme is fraud. It is designed to collapse at some stage," he said adding that the Government does not want to see innocent people lose their money.

He reiterated that now is an opportune moment to again warn persons to not get caught up in these fraudulent schemes.

Video footage seen by the Sunday Express shows a Special Opera­tions Response Team (SORT) officer secretly stuffing a block of cash into his tactical uniform during the raid at a La Horquetta residence last week, during which an estimated $22 million was seized.

A 43-year-old man of Argyle, Tobago, will appear before a Scarborough Magistrate today charg…

A 38-year-old man was shot dead this morning in Arima.

A 32-year-old man of Argyle, Tobago, is expected to answer to one count of assault occasioni…