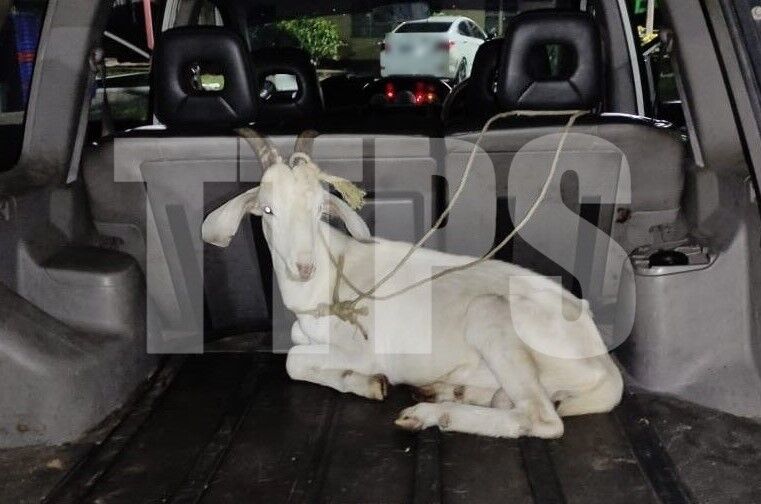 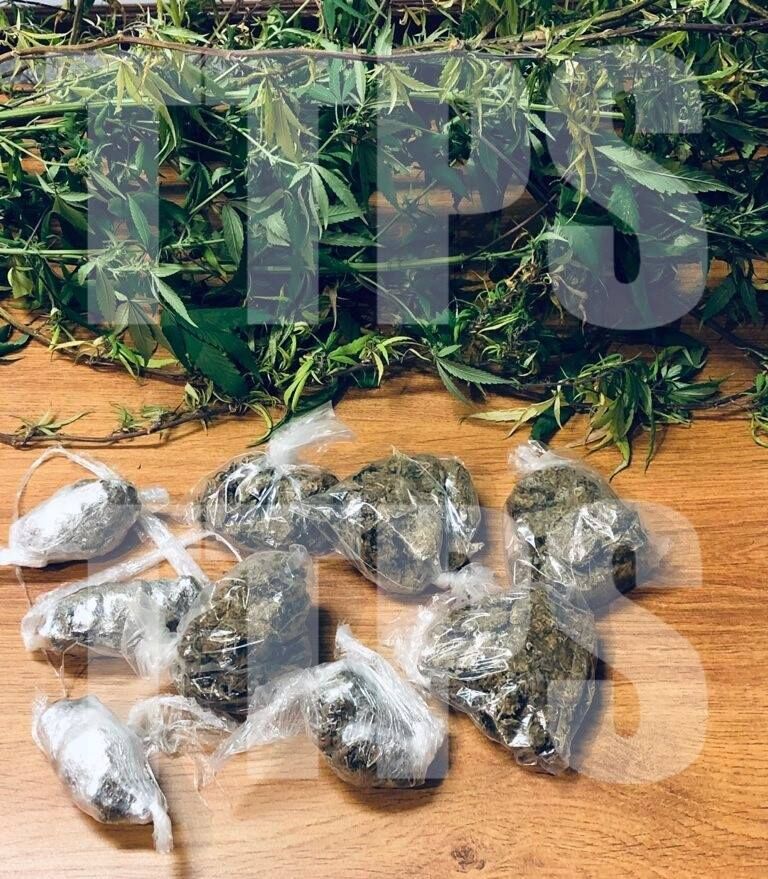 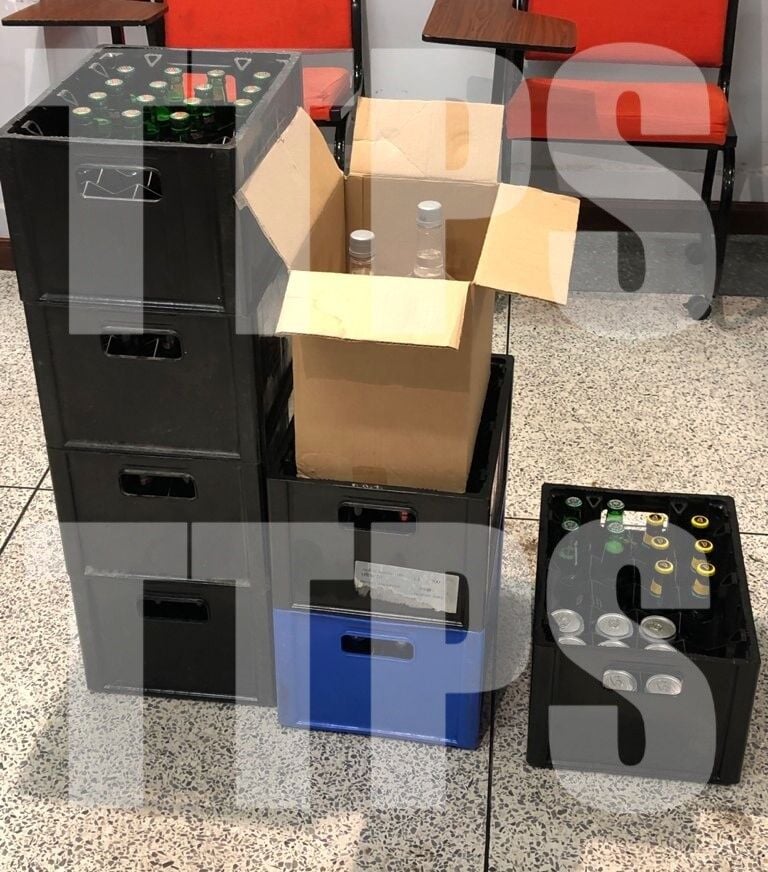 Two men were arrested and a stolen goat recovered by police during an Operation Strike Back Three anti-crime exercise in the Northern Division on Wednesday.

At Spring Village, Valsayn, a resident of Bassie Street was arrested for alleged stealing of the goat.

The animal was recovered and positively identified by its owner.

Also, between 2 p.m., and 7p.m., officers several search warrants were executed as part of the exercise.

The search of an overgrown area in Bangladesh, St Joseph, led the officers to 23 fully grown marijuana trees as well as 200 grams of compressed marijuana.

The trees were destroyed and the compressed marijuana, estimated at $3,000, was seized.

Also arrested during the exercise was a 34-year-old Hutton Street, St Joseph resident, who was reportedly selling alcohol without a liquor license.

He was also allegedly found in possession of 265 grams of marijuana.

Three children died after being trapped in a burning house in Maraval this morning.

A 41-year-old woman who has been detained following the killing of the chairman of Maritime General and Fidelity Finance, 74-year-old John Henry Smith, has been sent for psychiatric evaluation.

The woman, the Express was told, had been observed making “questionable utterances” and after consultation with their legal team, a decision was made by the Trinidad and Tobago Police Service (TTPS) to send the woman to the St Ann’s Hospital for evaluation.

While bars await the green light from the Government to reopen their doors, one bar owner is making an appeal for “specific and targeted” assistance to be given to the industry so they can at least pay their bills.