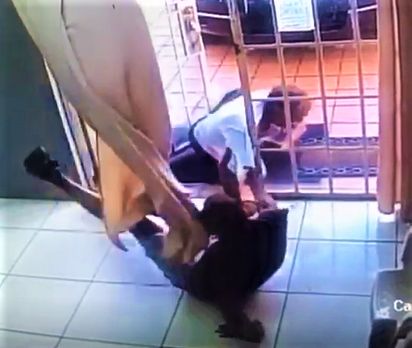 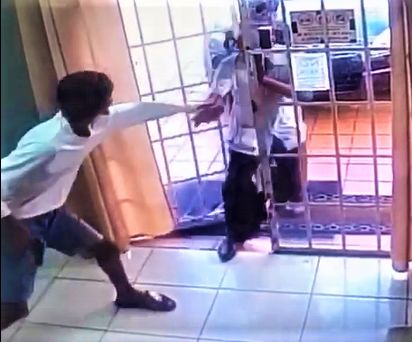 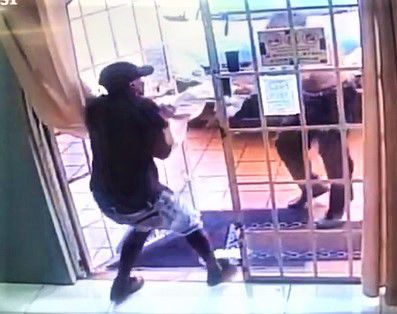 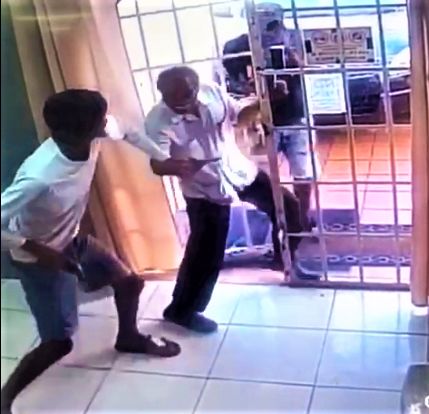 CRIMINALS got only the shirt off the back of a medical doctor during an attempted robbery at his San Fernando office on Friday.

Dr Ronald Budhooram, 62, wrestled away from the two thieves attacked him at office at Naparima Mayaro Road, Cocoyea.

A video released on social medial showed Dr Budhooram speaking in the waiting room of his office to one of the criminals pretending to be a patient.

While the doctor spoke to the man, his accomplice came to the door of the office and rang the buzzer.

As the doctor moved to open the door, the “patient” pulled out a firearm from his pants waist and grabbed the doctor from behind.

The doctor pulled away from the “patient”, and then fought back with the accomplice standing near the doorway.

Budhooram struggled with the accomplice as he tried to pulled the doctor back into the office.

Instead he pulled the doctor’s shirt off his back.

The doctor ran off down the street and sought help.

Hours after the incident, police arrested a suspect in Mon Repos.

The suspect, who has addresses at Embacadere and La Romaine, was allegedly in possession of a loaded firearm.

Doctor stabbed by bandit at office

A man pretending to be a patient stabbed a doctor at his office in San Juan today.