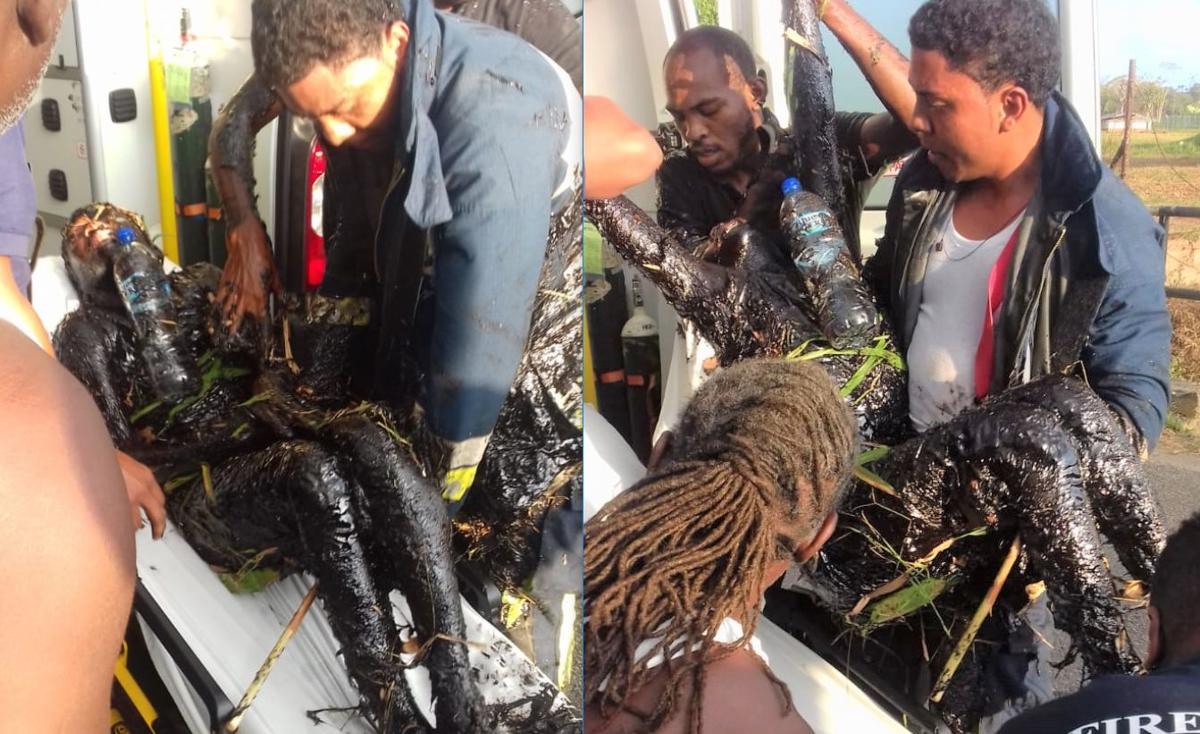 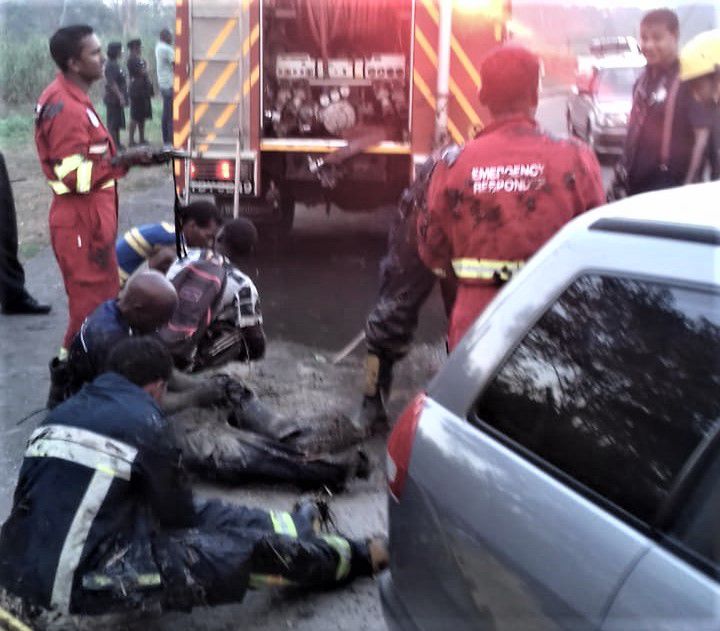 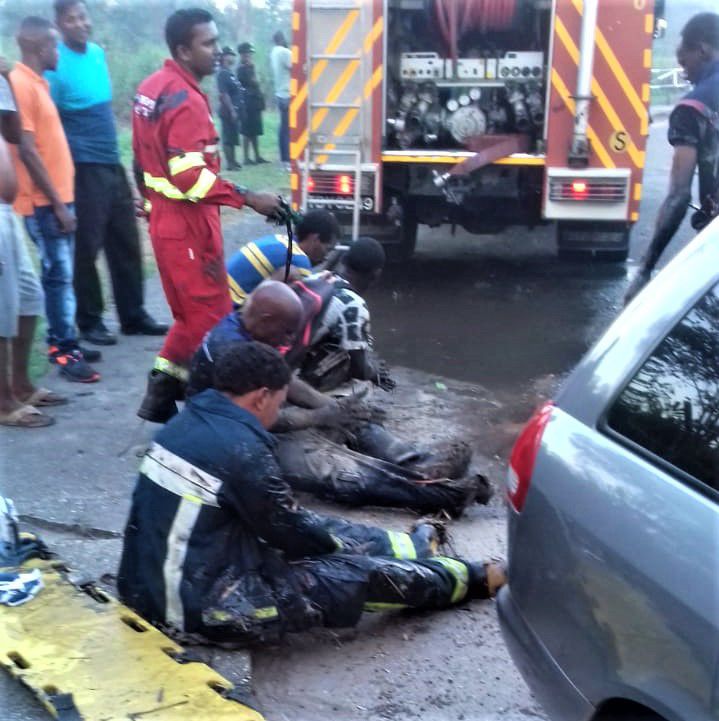 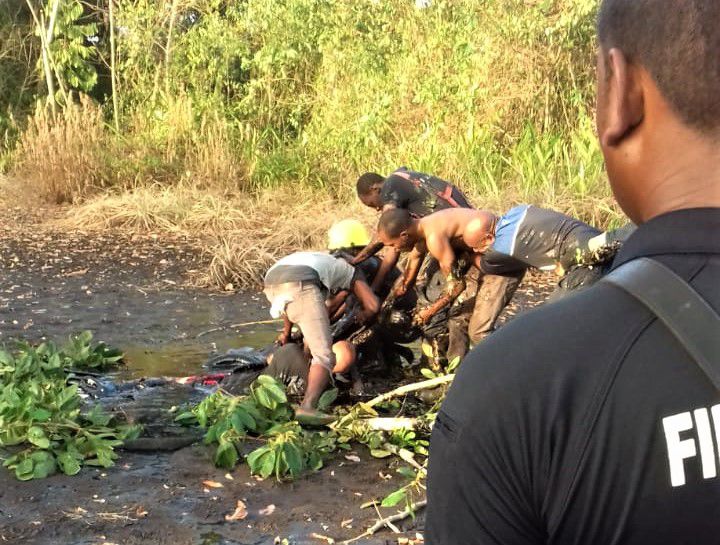 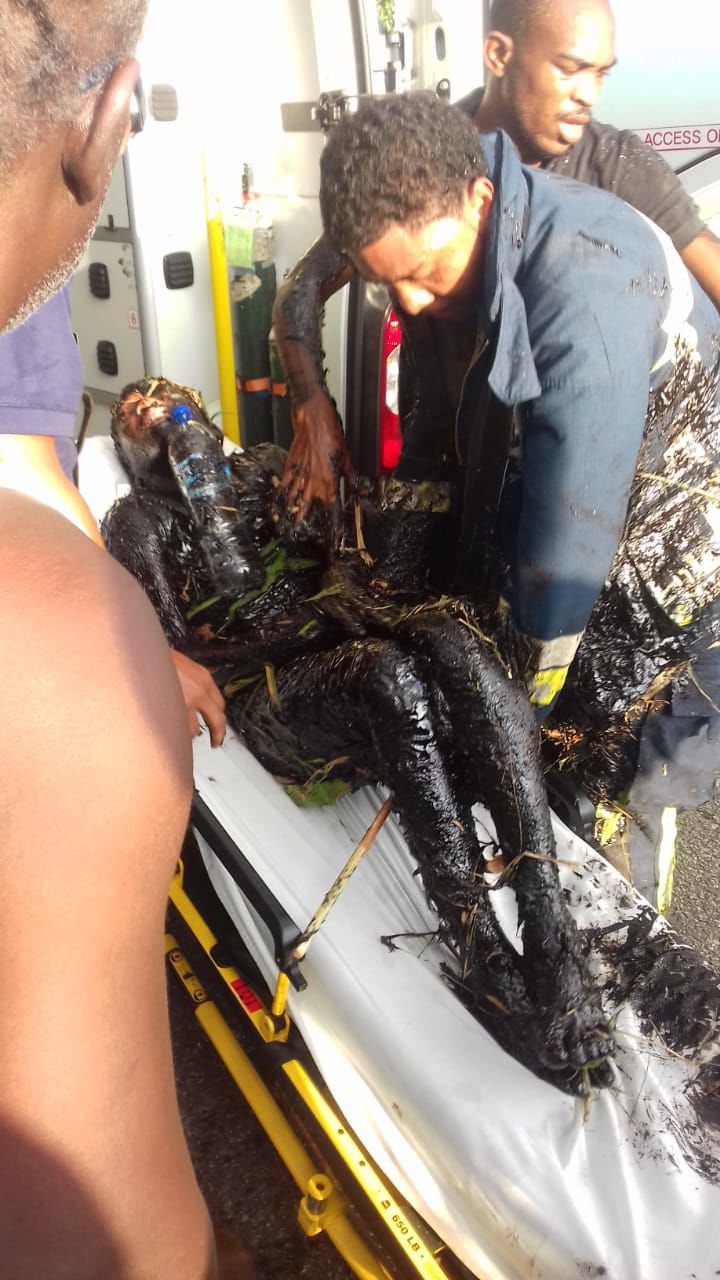 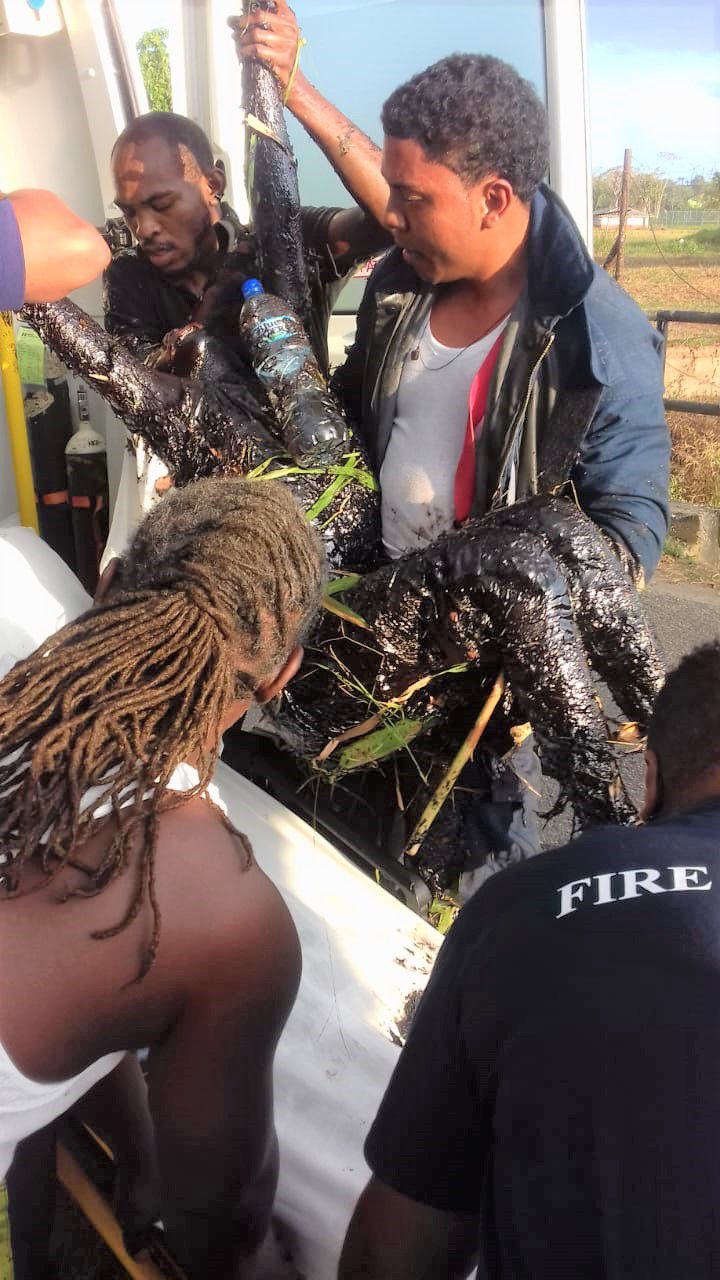 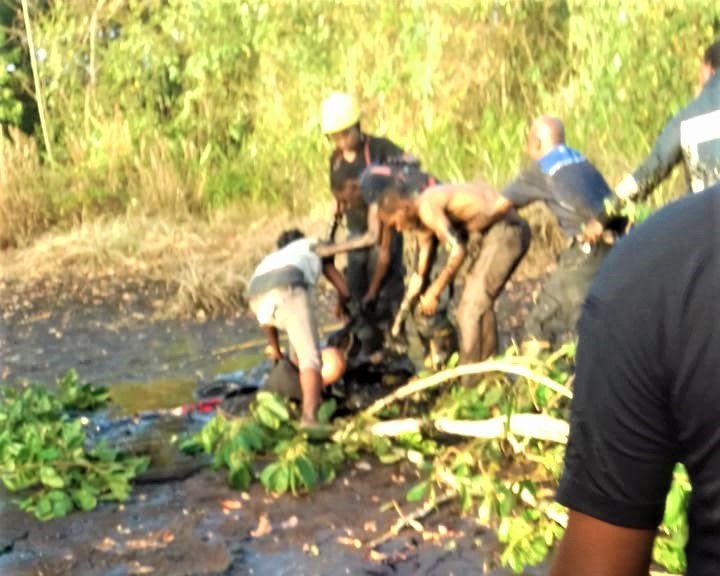 A Point Fortin man jumped into an oil well and rescued his two sinking stepsons on Wednesday afternoon.

The brothers, ages eight and 10, were flying a kite near the recreation ground at Egypt Village, when the kite went down behind the Egypt Government School.

The younger brother slipped into an opened oil well and went under, police said.

His older brother attempted to get him out but was also pulled inside.

An older boy who witnessed the incident ran to the children’s home and informed their parents of what was happening.

The boys’ stepfather went to their rescue.

Councillor Kwesi Thomas said, “The stepfather went inside the well and held on to the boys until the fire services arrived to help them. The three were taken to the Point Fortin Area Hospital.”

The boys complained of having difficulty breathing.

Thomas said there were several opened wells near the recreation ground. “These wells are not cordoned off and the Petroleum company was contacted,” he said.