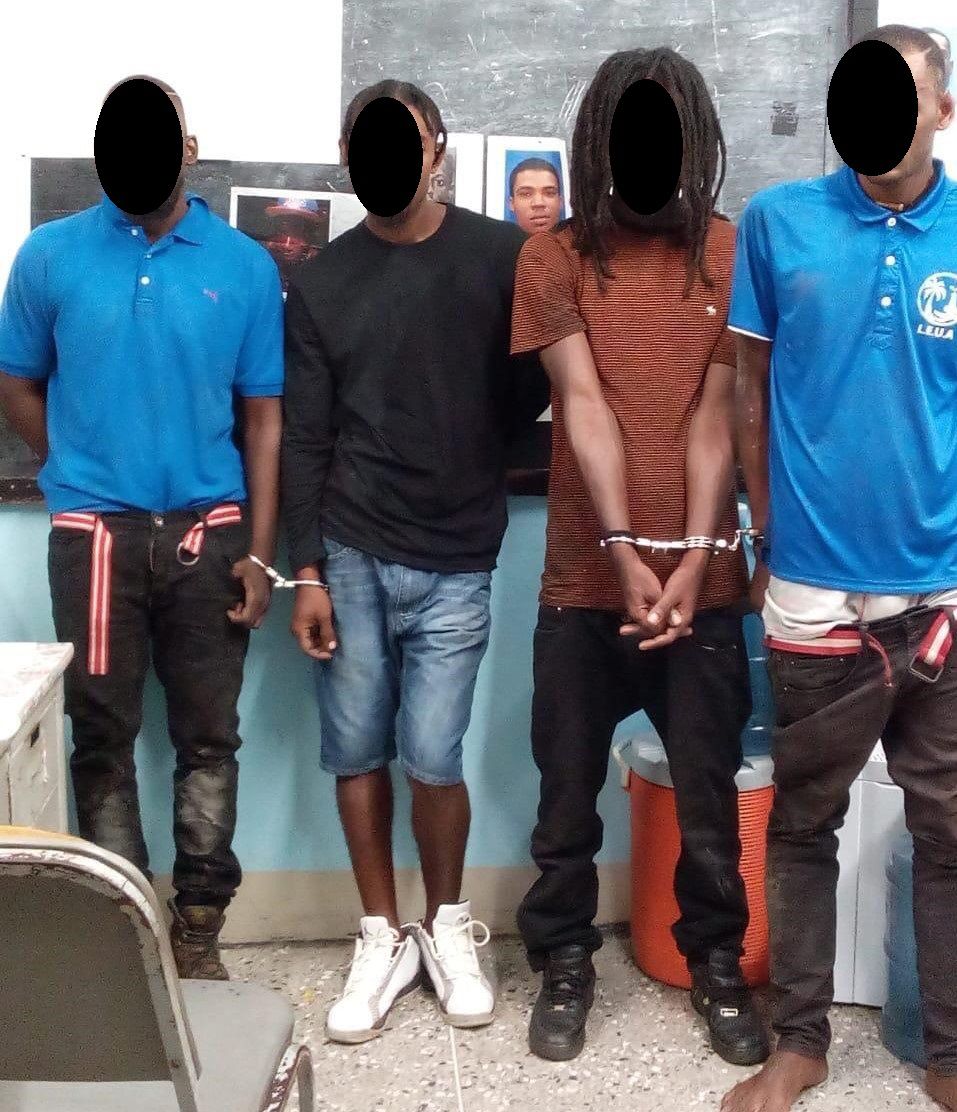 The four suspects in custody 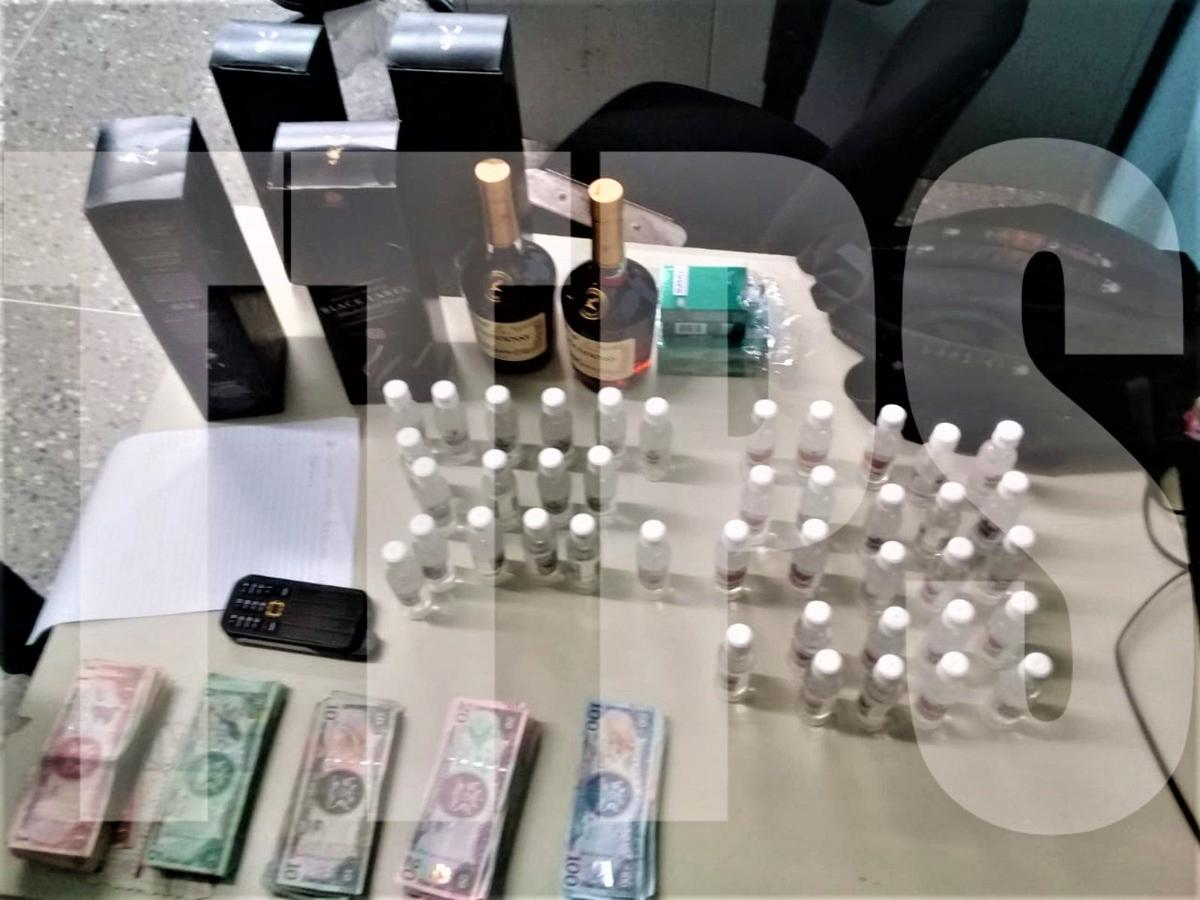 The four were allegedly found with this

At around 9:50 pm Emergency Response Patrol officers received information about a robbery in progress at a supermarket on Fran Street, Cocoyea.

The officers arrived at the scene and found three men inside the locked supermarket. Two of the three men turned themselves in, while one suspect attempted to escape, but was apprehended by PC Singh of the Guard and Emergency Branch (GEB).

PC Ramkissoon discovered a fourth suspect who threw an object.

PC Ramkissoon detained the suspect and checked the area where the suspect threw the object and found and seized one silver and black firearm.

The four arrested for Robbery with Aggravation are as follows:

4. A 26-year-old man of Trou Macque, Laventille, who will receive an additional charge for Possession of Firearm and Ammunition.

LIFT visa requirements for Trinidad and Tobago citizens who want to travel to Canada.

This was the request made by Prime Minister Dr Keith Rowley when he joined regional leaders in Barbados yesterday for the 31st Inter-sessional Meeting of the Conference of Heads of Government of the Caribbean Community (Caricom).