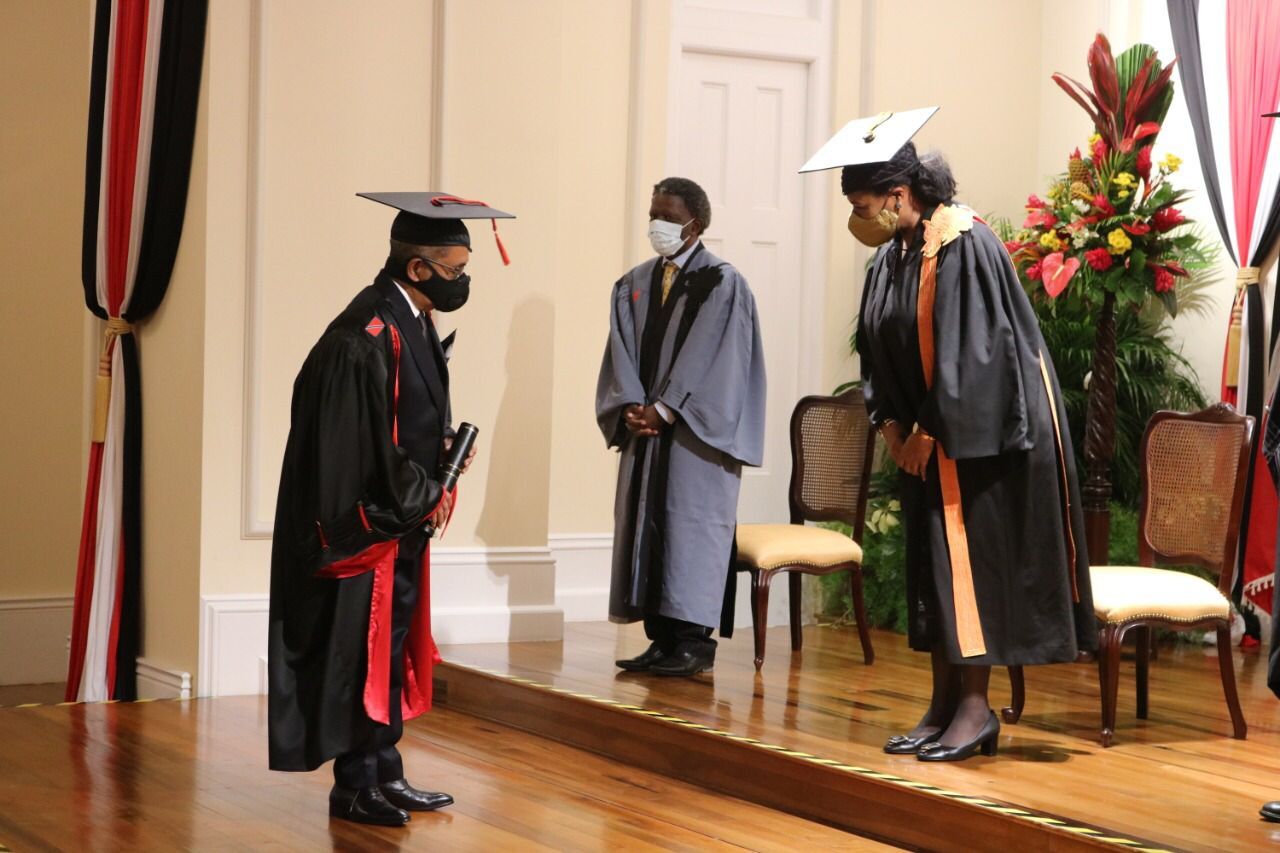 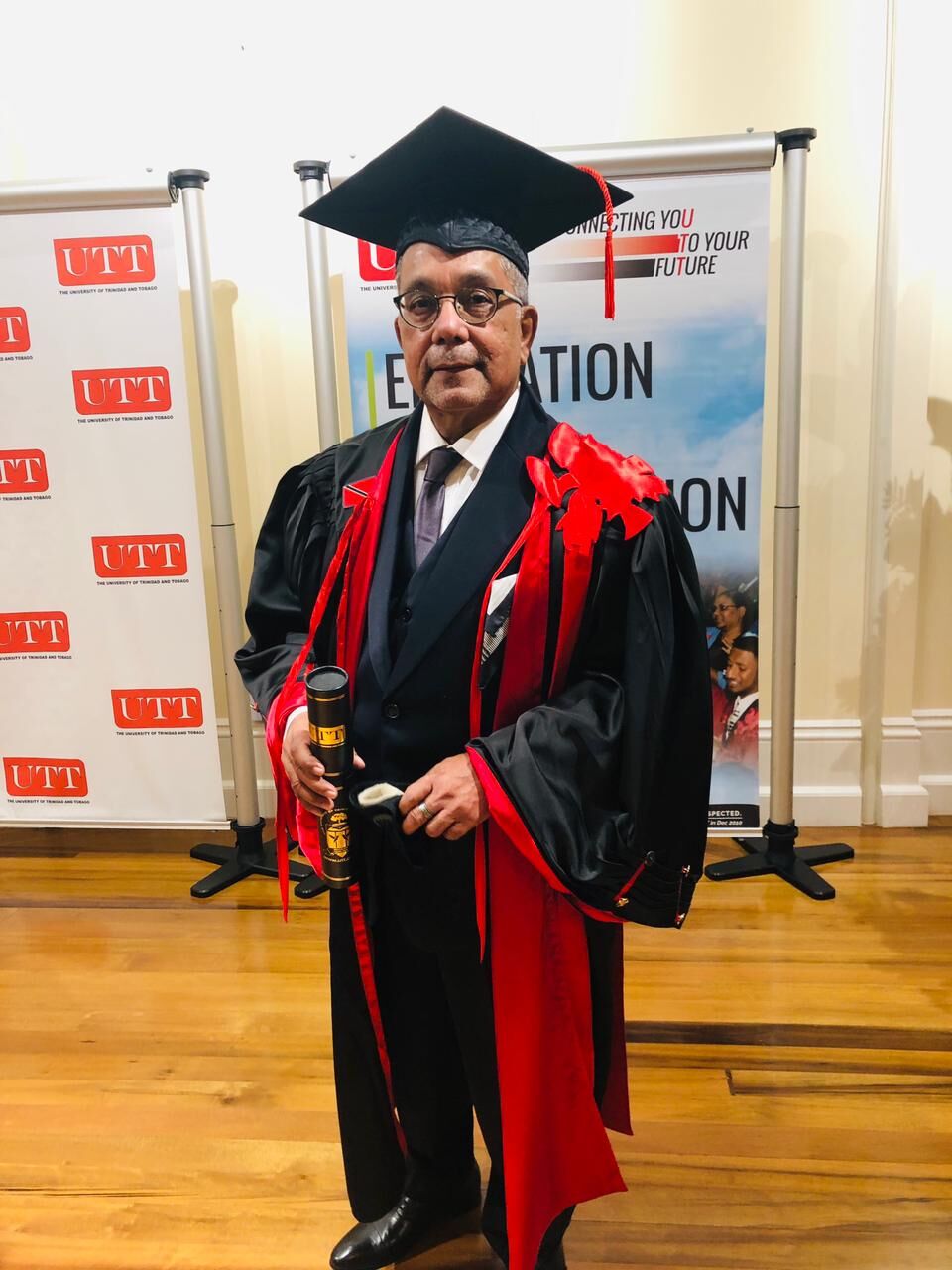 Veteran journalist Dominic Kalipersad has been conferred a Doctor of Letters (D.Litt) by the University of Trinidad and Tobago (UTT).

Kalipersad was one of four persons who were awarded honorary degrees by the university during a ceremony at President’s House, St Ann’s, yesterday.

Veteran journalist Dominic Kalipersad has been conferred a Doctor of Letters (D.Litt) by the University of Trinidad and Tobago (UTT).

Kalipersad was one of four persons who were awarded honorary degrees by the university during a ceremony at President’s House yesterday.

Honorary degrees are academic awards given by universities to individuals to recognise their exceptional contributions to society or lifetime achievement in their field.

The UTT will host a full graduation ceremony, virtually, at a date to be announced.

I WANT TO HEAR MY BABY’S VOICE

A two-year-old baby girl diagnosed with profound hearing loss, which has also affected her speech development, needs your help for a chance at a normal life.

Baby Vedika Boochoon was given a clean bill of health at birth but her parents soon realised that their little girl was not responding to sounds. The parents have never heard their baby babble and are longing to hear her voice.

Pupils in Forms Four, Five and Six, whether vaccinated or not, are expected to report to physical school today for teaching classes, practicals and School-Based Assessments (SBAs).

The locust nightmare in Princes Town

The people of Princes Town have been living in a horror movie for the past two weeks.

The Moruga locusts (Coscineuta virens) have swarmed by the millions, munching through fruit trees and ornamental plants, and threatening to destroy acres of crops in surrounding farmlands.

‘We are all losers’

THE move by the Kamla Persad-Bissessar-led Opposition to file a motion in Parliament seeking the removal of President Paula-Mae Weeks continues to be a hot topic, especially given the disorder that reigned in the House caused by the Opposition.

It is no surprise that the youth are in the frontline of the global movement against climate change since they are the ones who will have to live with the errors and omissions of today’s adults and past generations.