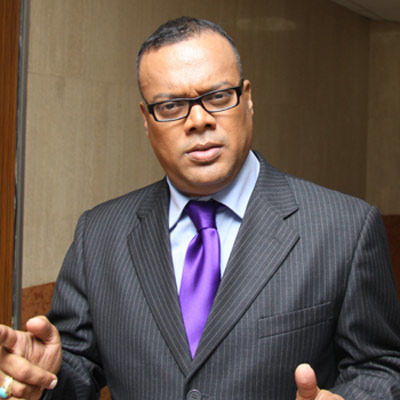 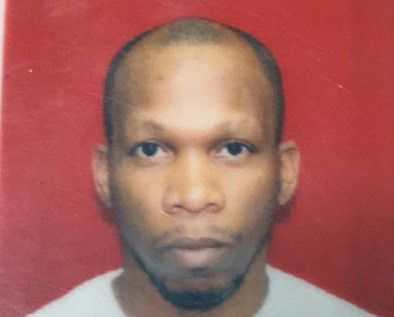 One of the men charged with robbing talk show host Ian Alleyne suffered a seizure after appearing before the Chaguanas court.

Simon, and Sheldon Ramnath were remanded into custody after they faced senior magistrate Rajendra Rambachan charged with larceny servant.

A sum of $10,000 was allegedly taken from Alleyne’s vehicle while was at the parking lot of his studio at Endeavour Road, Chaguanas.

The men were charged by corporal Mark Phillips of the Central Division Criminal Investigations Department.

Simon, 36 of Curepe said he was not guilty while Ramnath, 27 of San Fernando entered a guilty plea. The case was prosecuted by Sgt Soodeen.

The men were represented by attorney Taradath Singh. In his mitigation for Ramnath, after his guilty plea, Singh said that he was a first time offender who experienced financial problems. He said Ramnath took the money to clear a debt. He also said that his client had taken officers to his home where $2,500 was recovered.

Both men were remanded into custody for a tracing of their criminal record to be made available. Rambachan ordered that they return to court on Monday.

Following their appearance in court, Simon suffered a seizure while at the holding bay. He was taken to the Chaguanas Health Facility for medical attention.

A prison officer was stabbed eight times by inmates at the remand facility, Golden Grove, on…