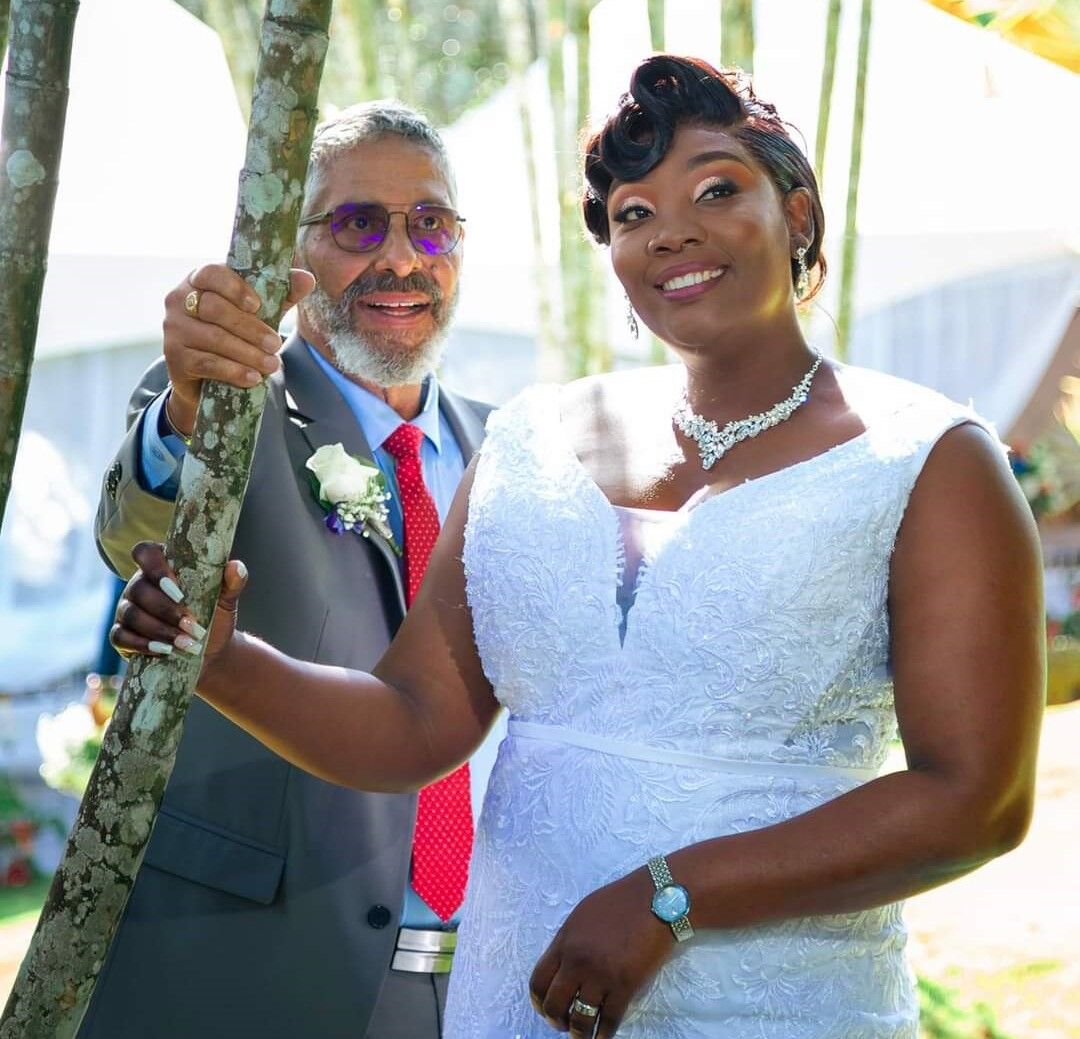 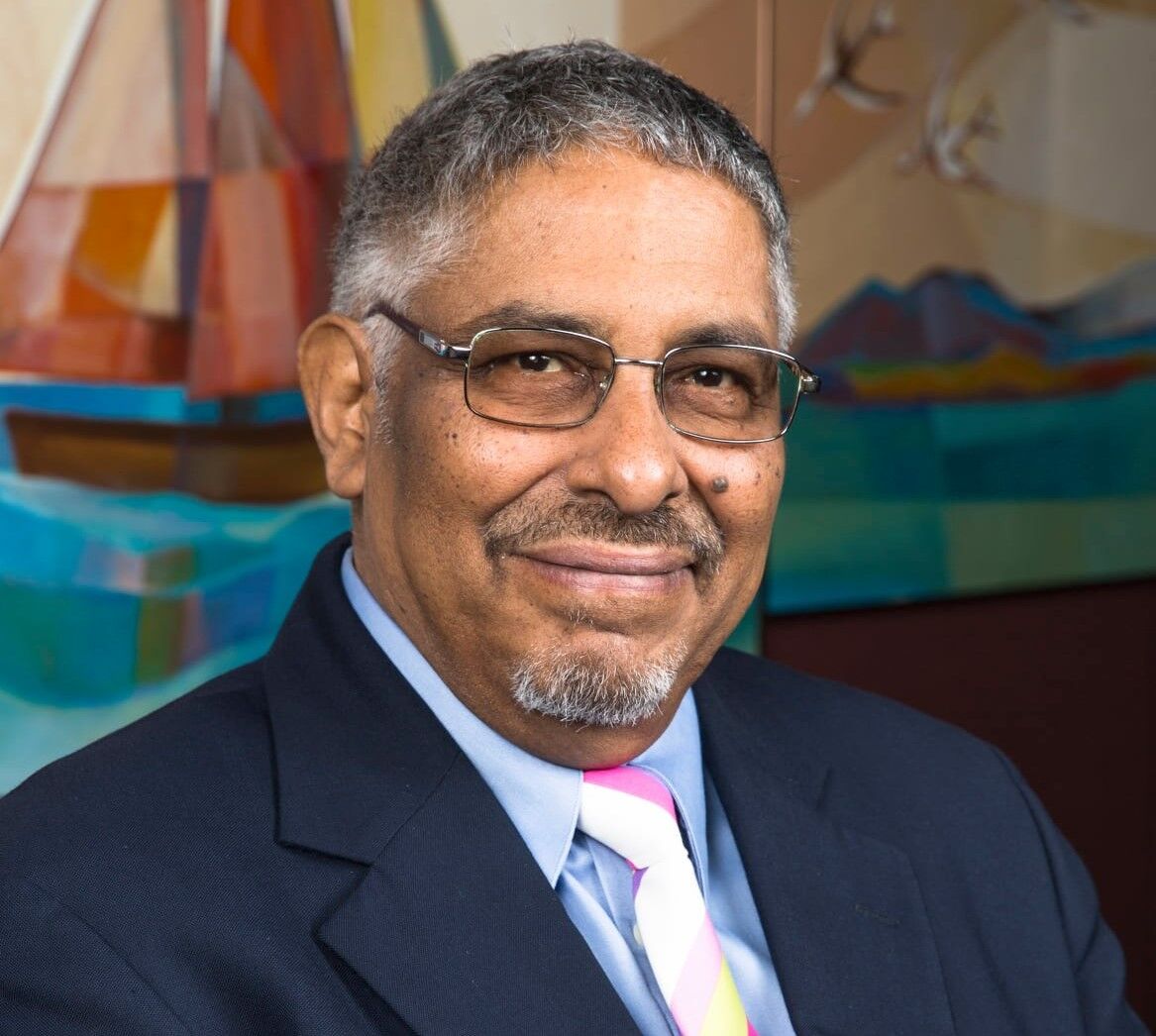 The deceased has been identified as John Henry Smith, of Saddle Road, Maraval.

Smith was the Chairman of Maritime General and Fidelity Finance.

The Express was told that at about 5 p.m. on Friday, Maraval police responded to a report of a disturbance in the vicinity of Haleland Park.

Upon arriving, they saw a man lying on the ground in a pool of blood.

A woman was next to him, crying, and holding his hand.

The officers approached the 41-year-old woman, and she indicated that she lived at the house.

She claimed that she killed Smith by "stamping his head and mashing his head into the ground."

The officers cautioned the woman again, however, she continued to repeat this statement.

She was immediately detained.

The two children are in the care of other relatives.

In a statement on Friday night, the Maritime Financial Group wrote:

"It is with a heavy heart and deep sense of loss that we make this post tonight. We are devastated to announce the passing of John Henry Smith, the current Chairman of Maritime General and Fidelity Finance.

John was a true patriarch and stalwart of the Maritime family. He served for almost 50 years as Accountant, Financial Controller, Head of Marketing, Chief Executive and Chairman.

Because of John, we at Maritime are who we are today. He was a fanatic for service, believer in people, stickler for time; but moreover someone who was larger than life. Beyond business, John was an actor, playwright, musician, singer and 'mas man.

In his own words

"... my whole philosophy in life has always been that there is only one purpose to life and that is to enjoy life and living. It is not money, it is not power. It is simply to have a good time."

We are confident that he did enjoy a full life.

On behalf of our Maritime family, we first extend condolences to John's family. And secondly to everyone who knew him, had the pleasure of interacting with him, and loved him. May his life continue to serve as an inspiration to us all.

This short note cannot do true justice for our captain, the man always at the helm. But for now, please join us in raising our hearts and minds to recognise this Man for all Seasons."