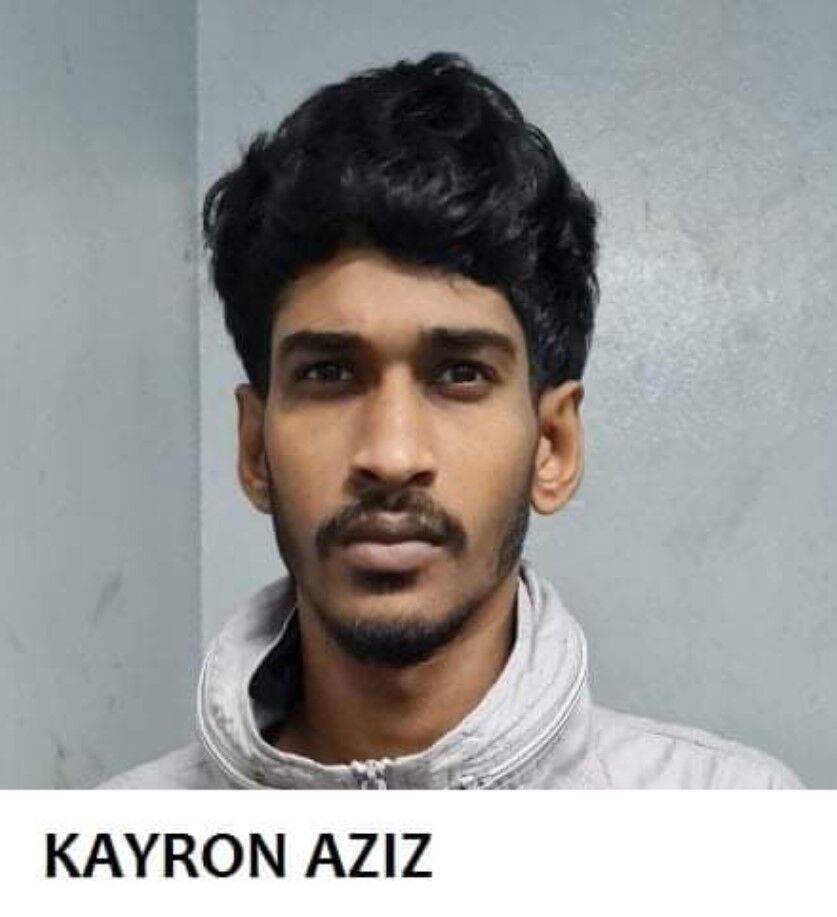 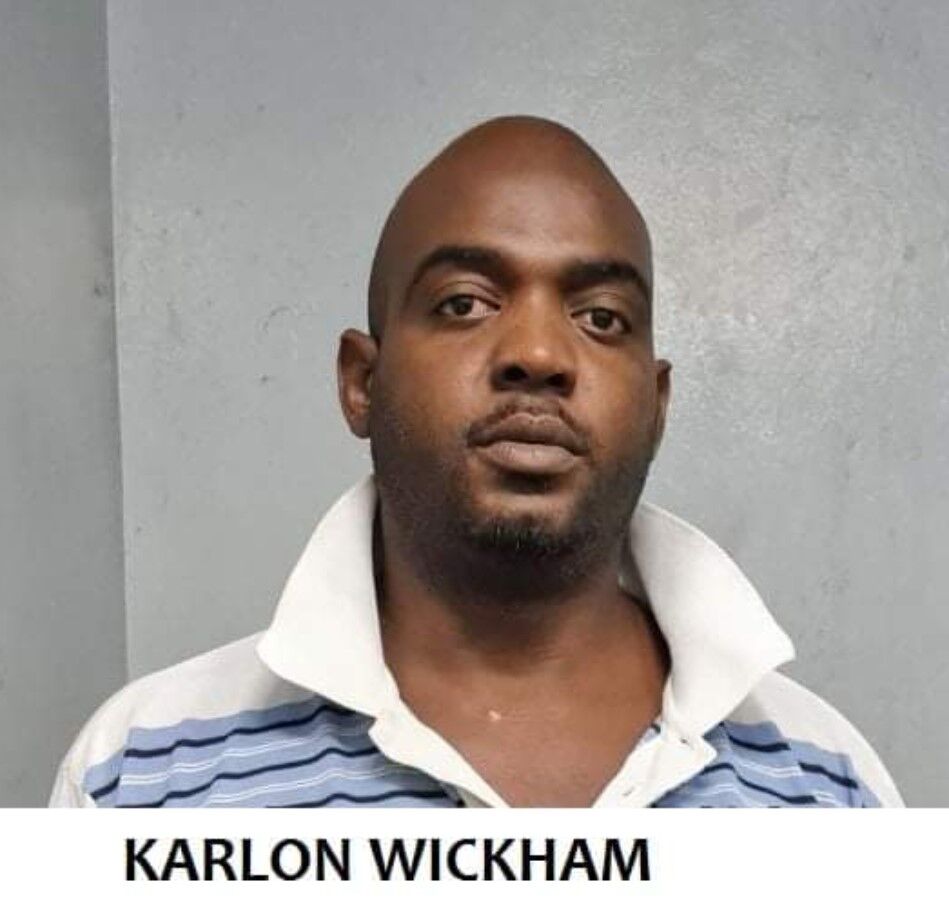 The charges were laid by constable Bernard of the Caroni police station.

Aziz, 24 of Esperanza Village, California and Wickham, 34 of Kelly Village, Caroni, were remanded into custody following their virtual appearance before Chaguanas magistrate Adrian Darmanie. The matter was adjourned to February 10.

Four men reported to police that they were outside their home on January 9 when they had an altercation and one of them was shot in both legs, allegedly by three men with firearms.

The Stanley John Report has detailed interviews with several police officers who spoke of rampant corruption in the Firearms Permit Section (FPS) of the Trinidad and Tobago Police Service.

As part of his investigation into the issuing of firearm user’s licences, retired justice of appeal Stanley John conducted in-person interviews with officers attached to the Firearms Permit Section.

Police have busted a human-trafficking ring with the rescue of 27 young Venezuelan women, acting Police Commissioner McDonald Jacob has confirmed.

Speaking to the Express by phone on Saturday, the country’s top cop said human trafficking is a multi-billion-dollar business and “high-class bandits” are involved.

“I make no apology for providing citizens with the opportunity to protect and defend themselves.”

So said former police commissioner Gary Griffith yesterday in response to an exclusive Sunday Express report on the contents of the Stanley John report into allegations of corruption in the issuing of firearm user’s licences (FULs).

Time running out for Shirvani

The 27-year-old mother of one has spent the last seven months in and out of hospital rooms, fighting for the chance to see her one-year-old son grow up. But with less than a month before which doctors say all treatment will prove ineffective, her family is pleading for the opportunity to save her.

Eleven-year-old Josiah Lynch has been found.