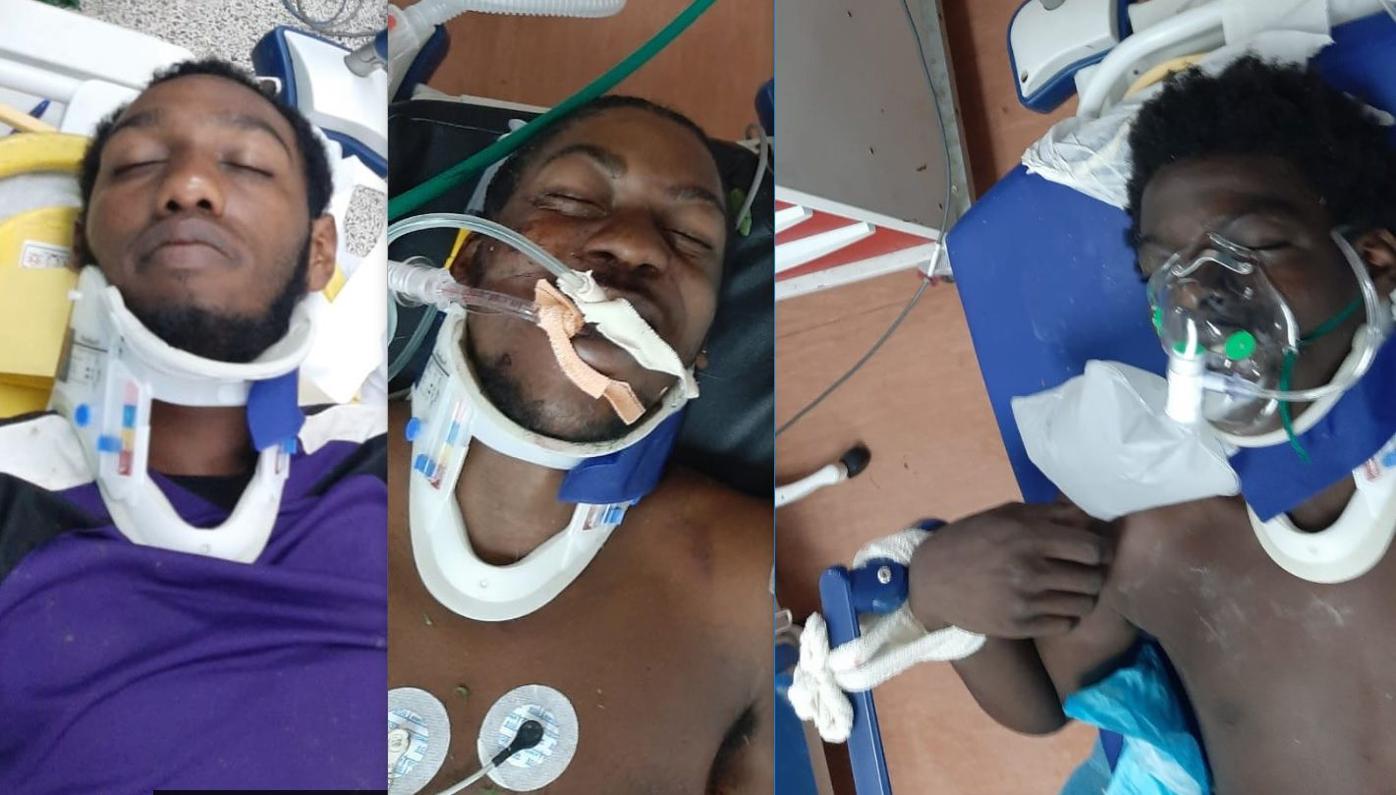 These three men were also injured 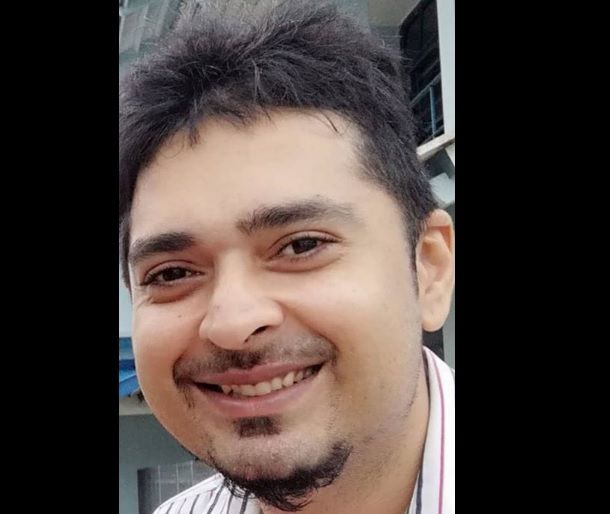 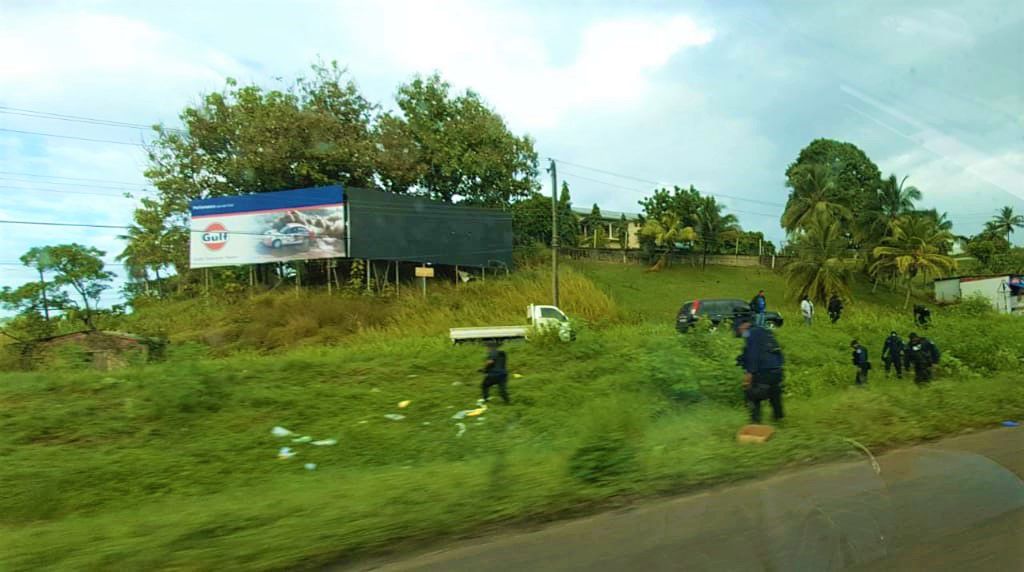 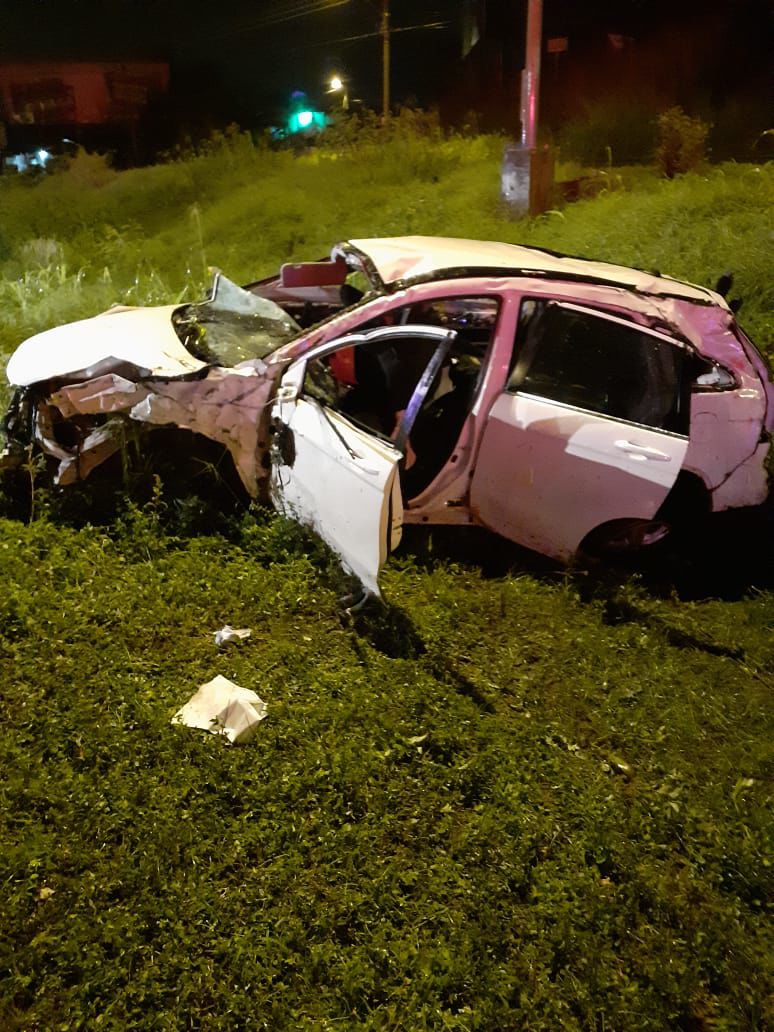 The doctor died in this vehicle

TWO doctors were kidnapped after leaving their work shift at the San Fernando General Hospital before daybreak on Wednesday.

One was killed as the kidnappers’ vehicle crashed along the Solomon Hochoy Highway.

The deceased was identified by police as Dr Rudradeva Sharma.

The other doctor and three kidnappers were also injured when the getaway vehicle, a Honda CRV, crashed in the vicinity of Macaulay, Claxton Bay.

The other doctor, whose name has not yet been released, and the kidnappers were taken by ambulance to the SFGH.

Parsan wrote on his Facebook page: “Crime hit home for my family this morning. Rest In Peace our beloved Dr. Rudra Sharma. Be with our loved ones. To the kidnappers that took his life this morning - may God judge you with mercy and forgiveness. You have caused us great pain but we will find the strength to forgive you”.

Another relative wrote: “Trinidad is sickening me to my core. My cousin, a well-known doctor in South Trinidad, worked his shift last night. He and a fellow doctor left the hospital to go to home. They were both kidnapped, on the hospital compound. They were thrown into the trunk [the two doctors] by two bandits who sped off onto the highway. The car crashed. Flipped 12 times! Killed my cousin and his colleague. The bandits are alive. Back in the same hospital being treated by the colleagues of my dead cousin. My family is devastated”.

The number of CODID-19 deaths in Trinidad and Tobago remains at eight.