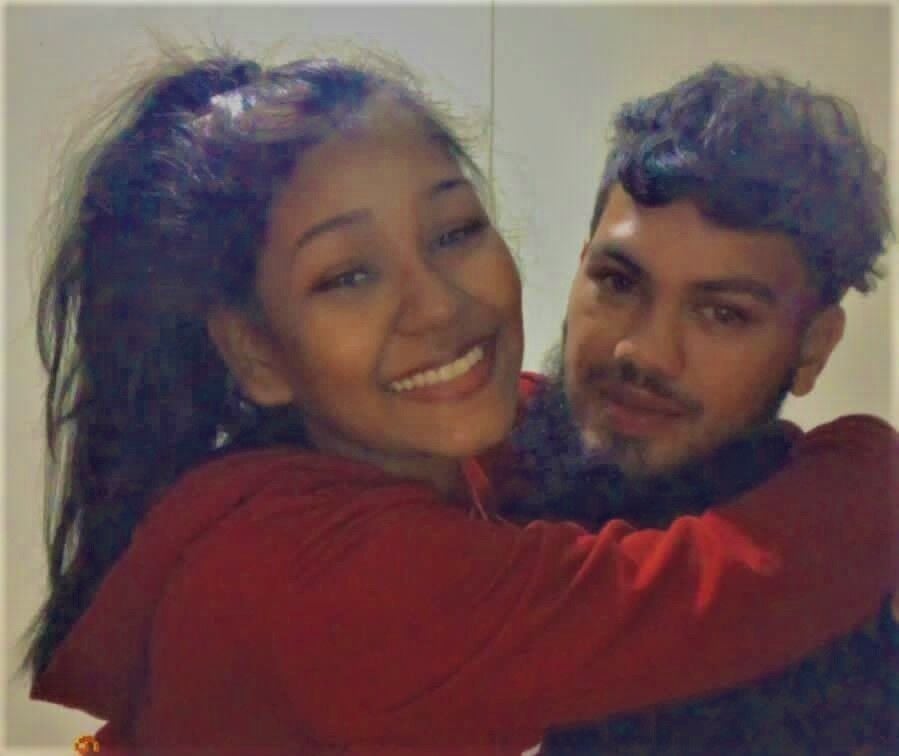 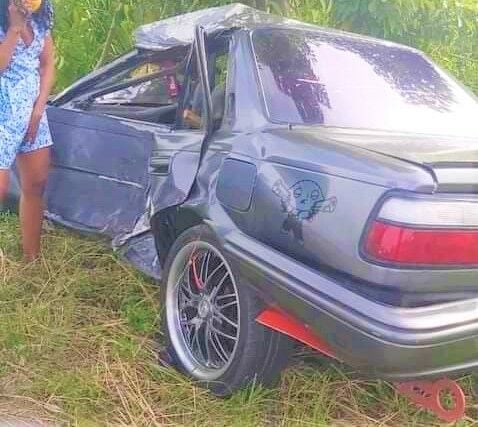 The car in which Resa Ramoutar died

“Be proud of who you are and not ashamed of how someone else sees you.”

According to a police report, Ramoutar, of 91, Esmeralda Road, Cunupia, was involved in a vehicular accident on Monday night along the Uriah Butler Highway, in the vicinity of the Divali Nagar site.

She was brought to the Chaguanas Health District for medical attention but later succumbed to her injuries.

Ramoutar was a passenger in a grey Toyota Corolla, which was driven by Alex Mohammed.

Mohammed, of Bedasie Trace, Watts Street, St Augustine, said he lost control of the vehicle and collided with a tree. He was taken to Chaguanas Police Station by officers of the Highway Patrol Unit.

Mohammed, who indicated on social media that he was in a relationship with Ramoutar, was planning to get engaged to her and build a life together.

Yesterday, Mohammed shared a screen shot of a previous conversation he had with Ramoutar and hinted at a proposal for her 20th birthday, which would have been on September 29.

“Yeah babe, I love you so much eh. U always make me smile and feel happy babe. I love you. Or you don’t have to get engaged you can promise me one day you will marry me. I’ll be happy with whatever. I love you,” it read.

Since Ramoutar’s death, Mohammed shared some of his grief on social media.

In one of Mohammed’s Facebook posts, he shared how much he loved and missed Ramoutar and said he will fulfil her last wish.

He said: “Babe I’ll never forget the three times you tell me you love me before you gone babe. I’ll always love you and the li’l rose tattoo you always wanted me put with your name I’ll do it my love. I miss you babe, I need you so much, why you leave me. RIP my baby girl, I’ll never forget your beautiful smile my love.”

Several of the teenager’s friends also took to social media to express sadness over her passing.

Hinds: Gary is now a civilian and holds no power

Gary Griffith is at present just a civilian and holds no power, according to National Securi…

THE relevant health officials have been “instructed” to meet with Pastor Marva Peschier, who…

Is there a Covid outbreak at the Mayaro Police Station?