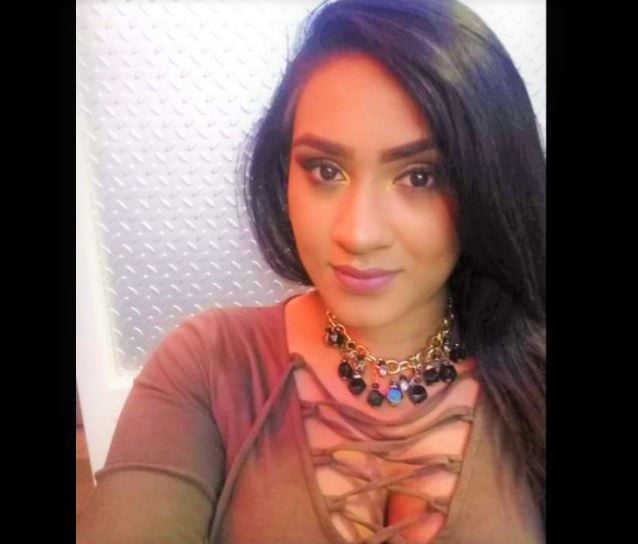 The house where the woman was found at Avocat Village. Photo: Dexter Philip

A young mother who broke off a relationship and returned to the home of her parents recently, has been found shot dead.

The body of Gabriella Dubarry was discovered at around 11a.m. today at the family house at Jebodsingh Drive, Avocat.

A male suspect in the killing is in police custody. The suspect is well known to Dubarry’s family and to her child.

Police say the suspected lived not far from the scene of the killing and he was arrested at his home.

Local Government Councillor for the area Derrick Bowrin, who was at the scene, told the Express 'this has become sort of a regular thing in this country. It is very disturbing. I want to appeal to families to have control of their behaviour in these times.'

'It's a big thing after the person dies'

THE MOTHER of Gabriella Dubarry broke down in tears during a walk in support of the elimination of violence against women, held in Fyzabad yesterday.