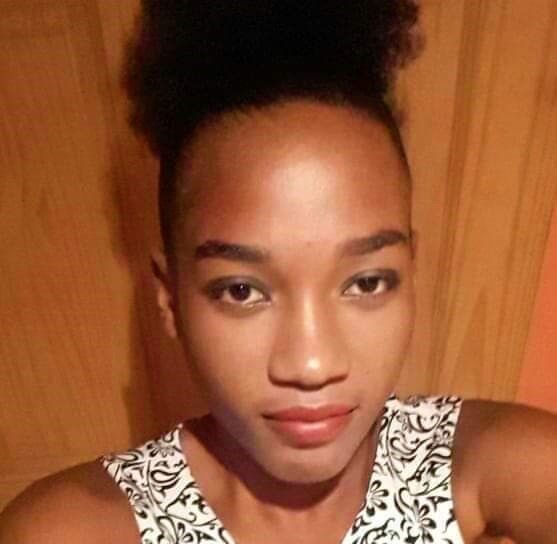 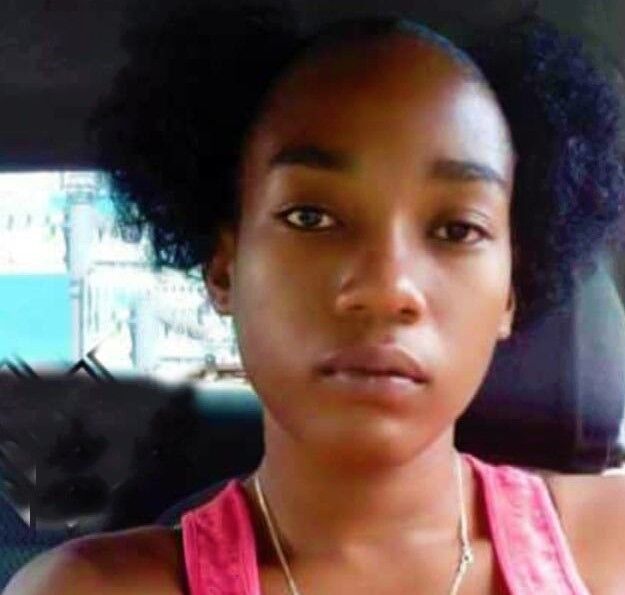 Just hours after she was reported missing by her mother, the body of 23-year-old Tenil Cupid was found in Santa Flora on Tuesday.

She was a mother of three - two boys and a girl.

Police said Cupid was discovered by Water and Sewerage Authority (WASA) workers who were visiting a site at around 3.35pm.

Cupid suffered a wound to the head. She was partially clothed.

Relatives said Cupid, who lived in Fyzabad, was last seen in the company of a man with whom she had recently ended a relationship.

Police are now searching for the suspect.

On Monday, the ex-husband of 25-year-old Reshma Kanchan appeared in the Siparia Magistrates Court charged with her gruesome killing.

Kanchan was found chopped to death near her home in Penal on September 29. Her head was partly severed.

Trinidad and Tobago recognises only one combination of Covid-19 vaccines at this time.

If you are caught selling or receiving a falsified Covid-19 vaccination card, you will be prosecuted and face a penalty of seven years in prison.

Trinidad and Tobago is not the only country in the world facing the challenge of fraudsters creating fake vaccine cards.

Cedros man accused of killing fishermen to appear in court

A Cedros fisherman is expected to appear virtually before a Couva ma­gistrate today charged with the murders of fishermen Parasram Boodoo and Navindra Garib, which occurred between July 19 and July 23.