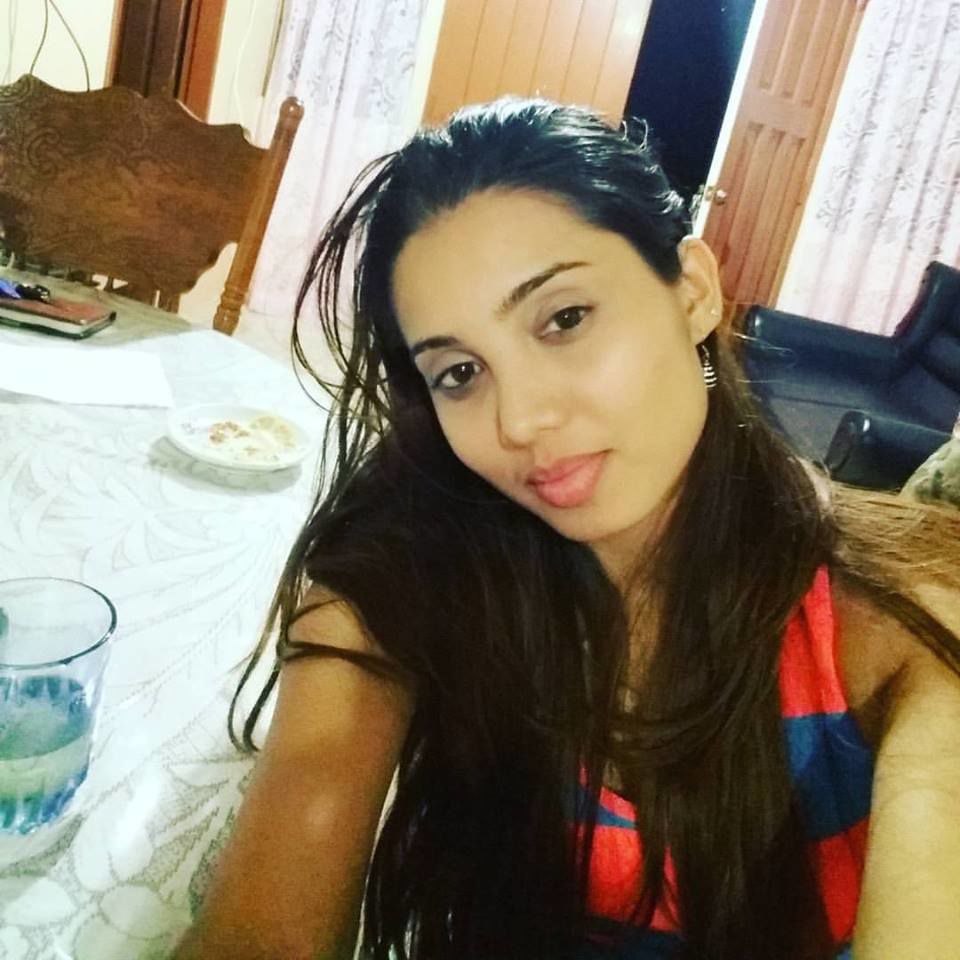 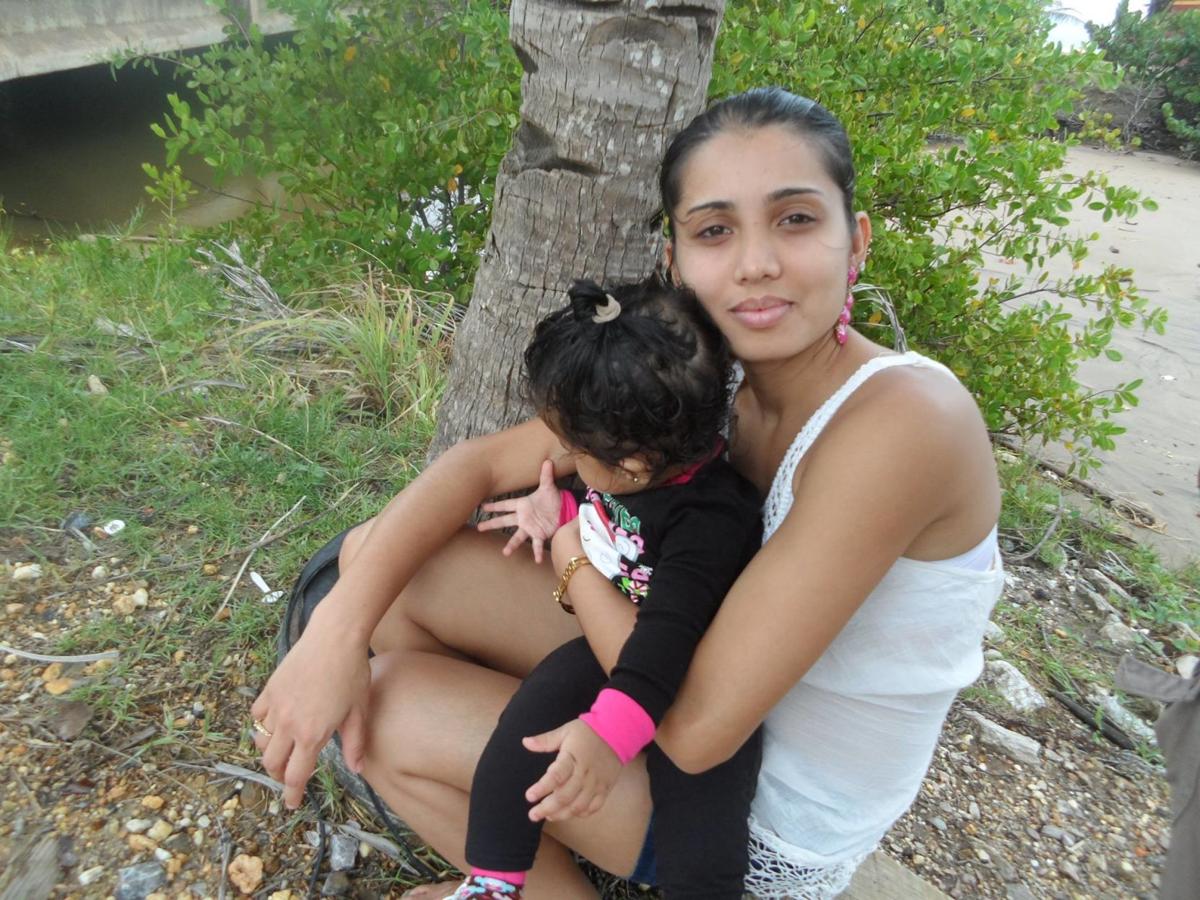 A MAYARO mother was killed after she threw herself in front of a moving vehicle on Wednesday night.

Julie Ramoutar, 27, a mother of three including a seventh-month old child, died within minutes of the collision.

Ramoutar’s relatives and friends posted messages to her on Facebook page, expressing their sadness and shock.

“They say that death is inevitable and one should always be prepared for it but when it comes as a terrible shock and especially so young it's hard to come to terms with it.

You were like a ray of sunshine in our family, always the life of the party, I really can't believe you're no longer here with us. You left us with so many memories, you left your 3 little kids, you left us too soon Julie. You will always be in our hearts Jules. We love you. REST IN PEACE”, one of Ramoutar’s friends wrote.

A police report said Ramoutar was at standing near LP 34 St Ann’s Village, arguing with a close male relative.

Around 9.30 p.m. a man was driving his Nissan Almera on the road near Ramoutar when she ran into the pathway of the vehicle.

Ramoutar’s body pitched and landed onto the bonnet of the car.

She was taken to the Mayaro District Hospital but doctors and nurses were unable to revive her.

Cpl Arjoon and other officers of Mayaro police took statements from Ramoutar’s relatives, the driver, and other witnesses.

An autopsy was expected to be performed at the Eric Williams Medical Sciences Complex on Thursday.