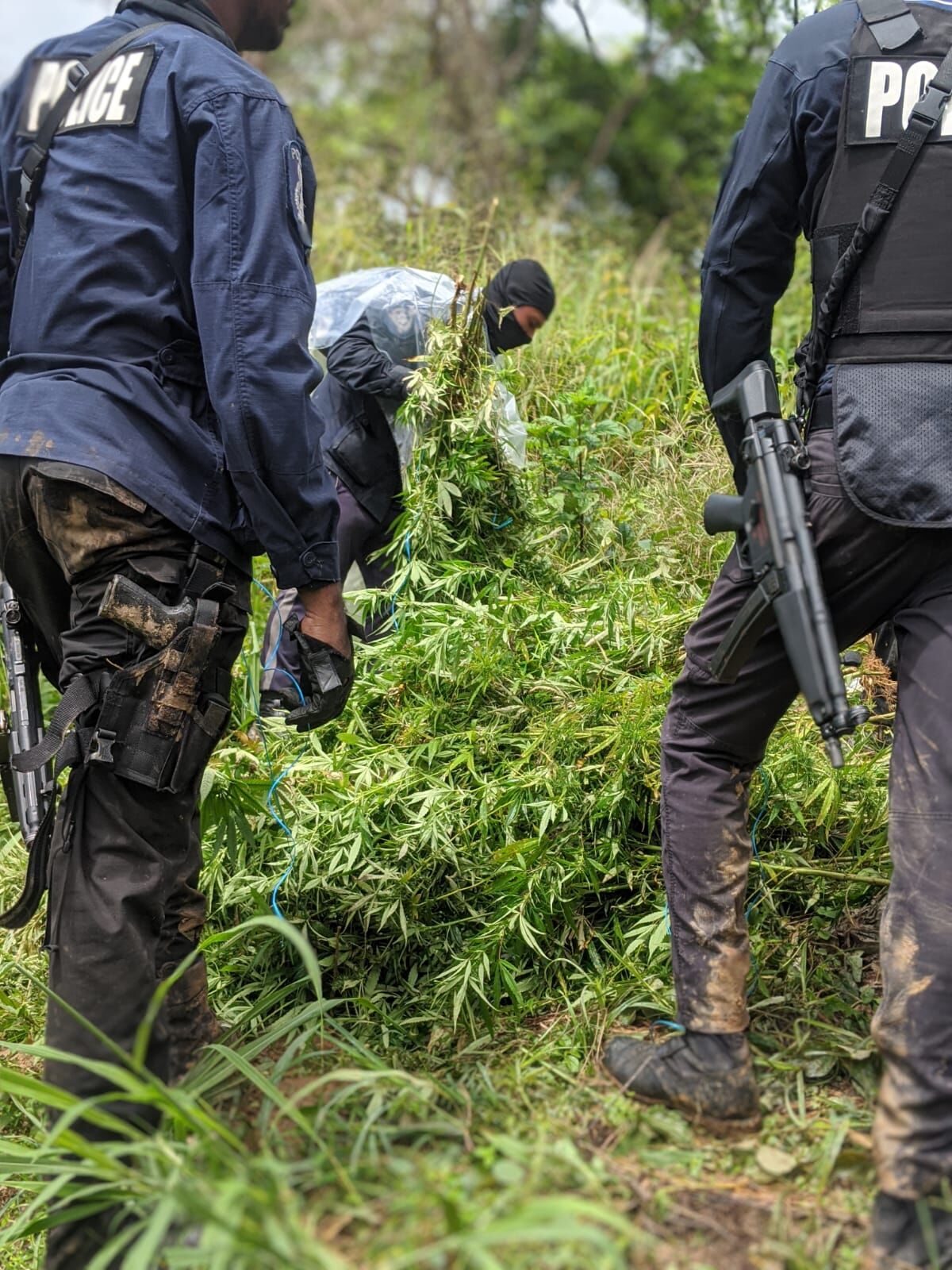 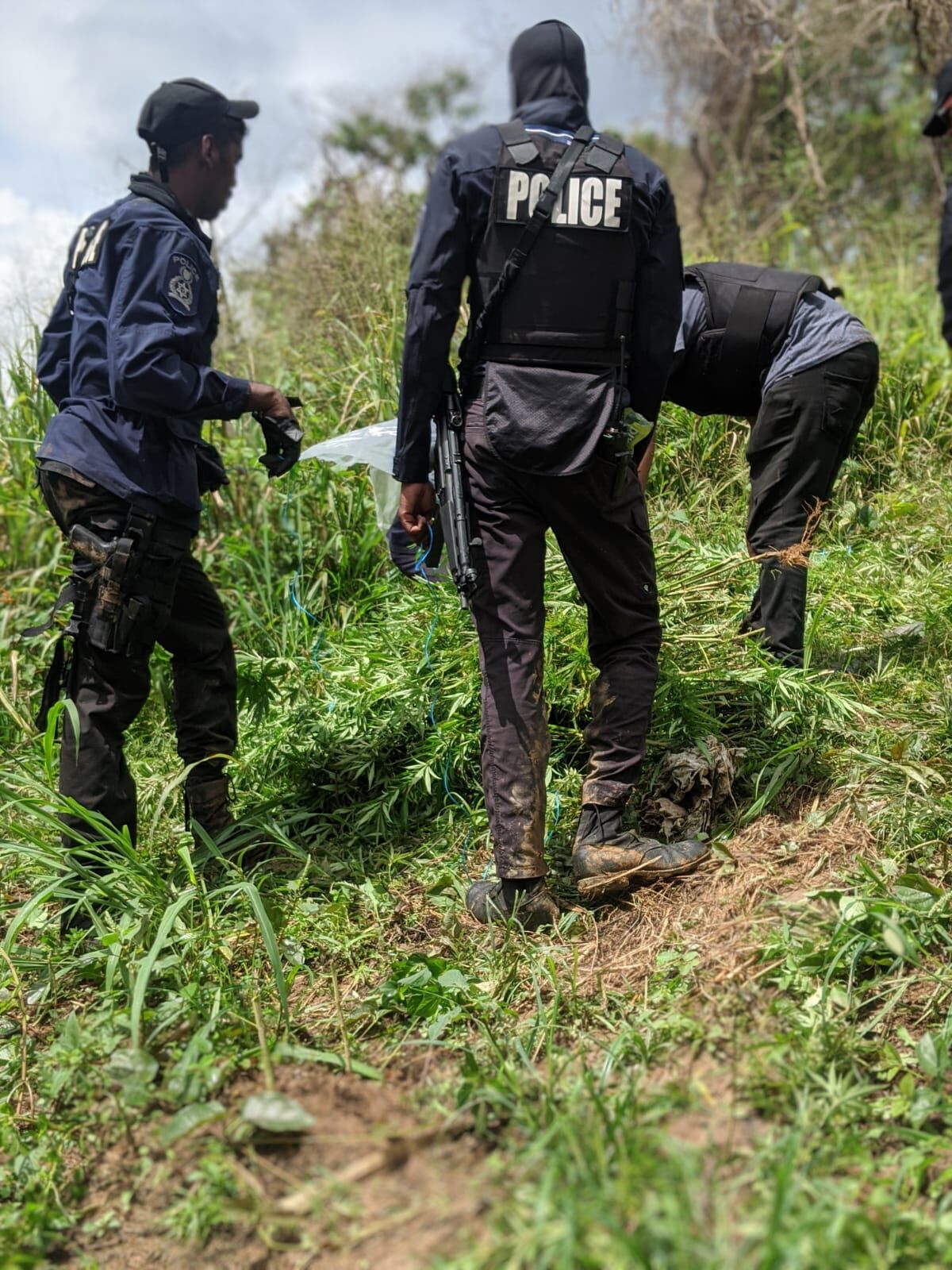 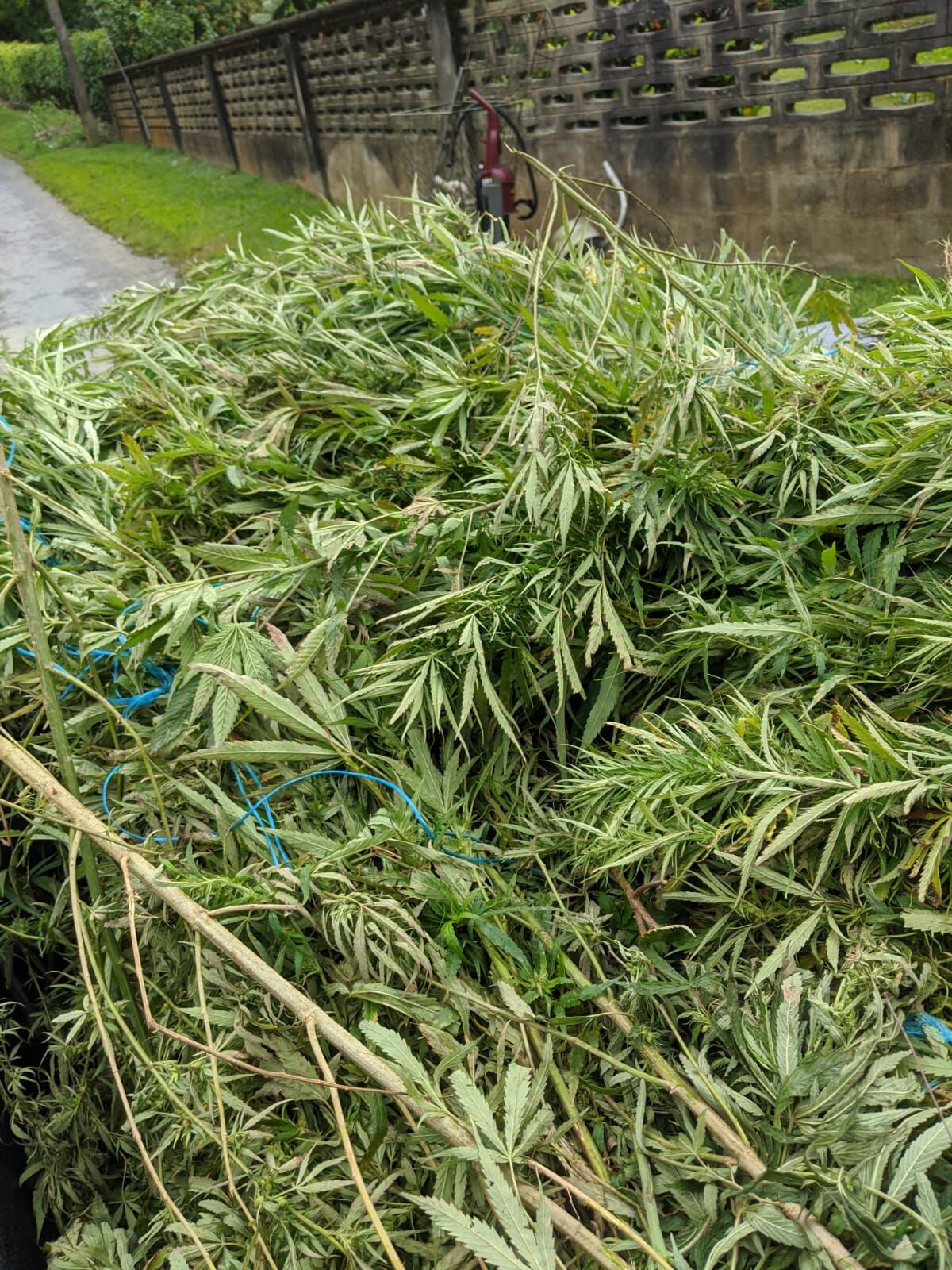 Police discovered a quantity of fully grown marijuana trees and marijuana seedlings with a street value of TT five million dollars, during a marijuana eradication exercise conducted in the Maracas Bay district on Monday.

During the exercise, a party of officers trekked approximately seven miles into a forested area in the Maracas area, where they discovered a marijuana plantation with approximately 5000 fully grown marijuana trees and 200 marijuana seedlings. The items were subsequently destroyed. No arrests have been made so far in connection with this find.

There was a grand wedding at Valsayn on Saturday night.

The party done: 150-plus arrested, gang suspects in custody

Over 150 people, including minors, were detained this morning in Caroni at an illegal party.

Dad's dying words offers clue to who killed him

Prime Minister Dr Keith Rowley’s announcement of a $10 million allocation to assist bar and restaurant workers who have been financially affected by Covid-19 restrictions has been described as a much-needed measure by the Bar Owners Association of Trinidad and Tobago (BOATT).