You have permission to edit this article.
Edit
Subscribe to E-paper
Election Central 2020
Coronavirus
Opinion
Press Releases
Special Report
Express TV
On Point
Individual of the Year
Someone Knows Something (SKS)
Photo Gallery
Videos
Special
Share This
1 of 3 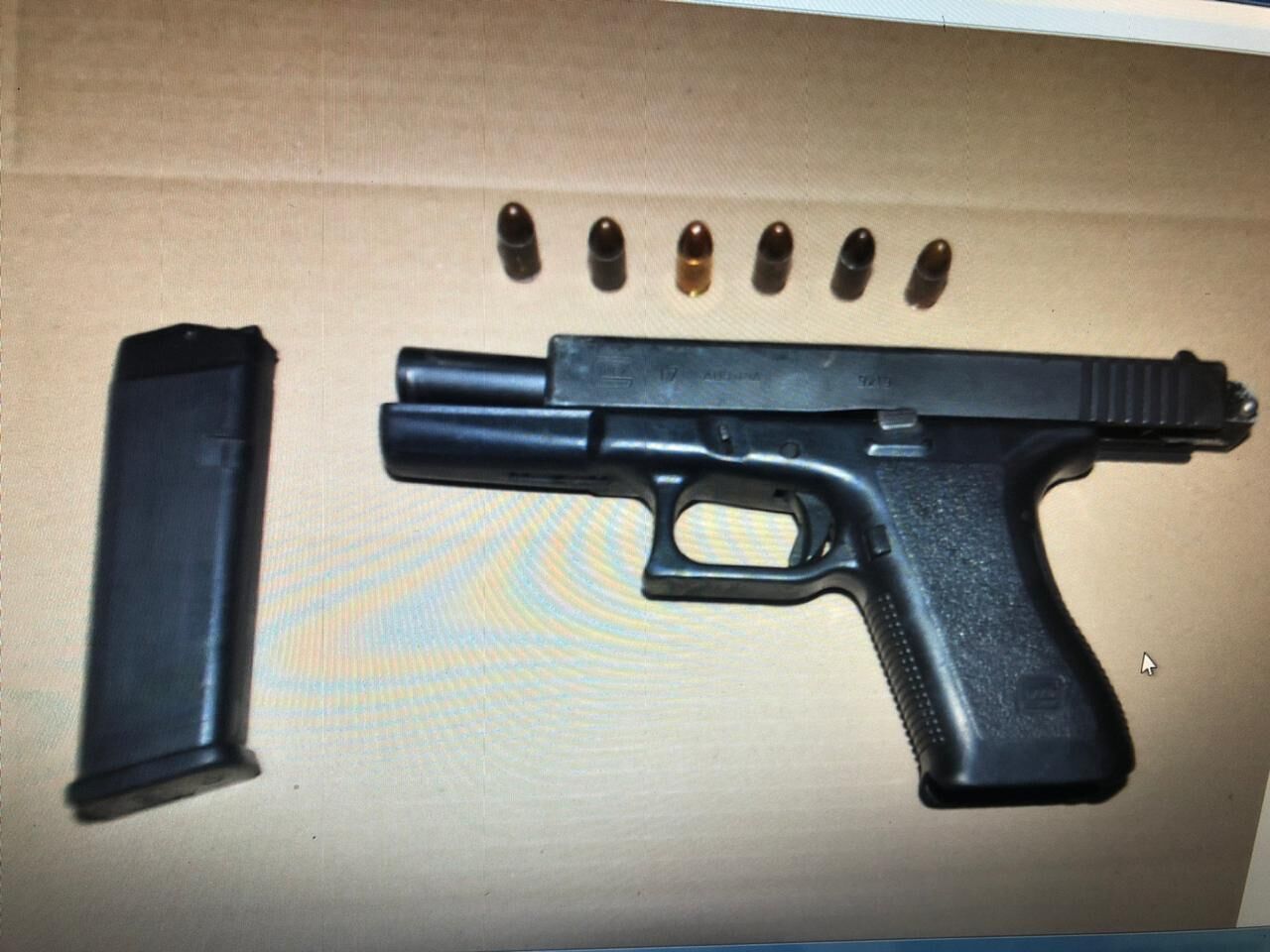 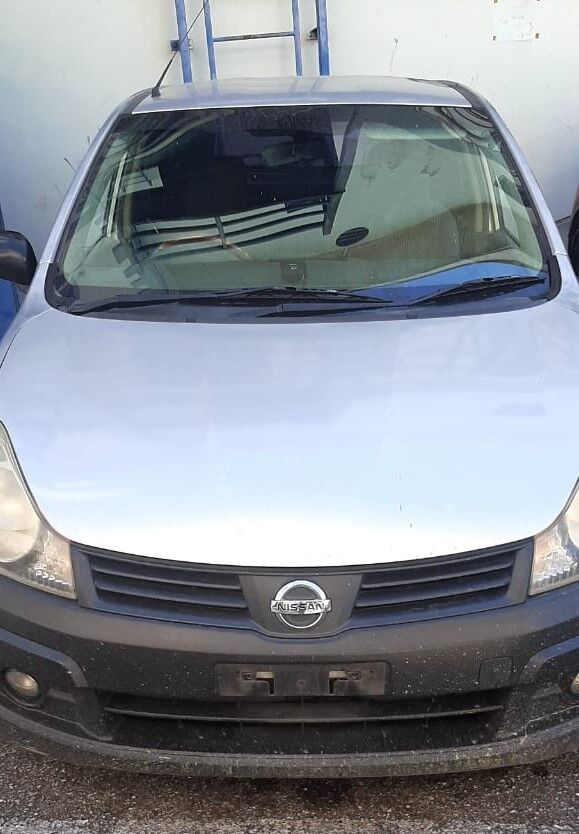 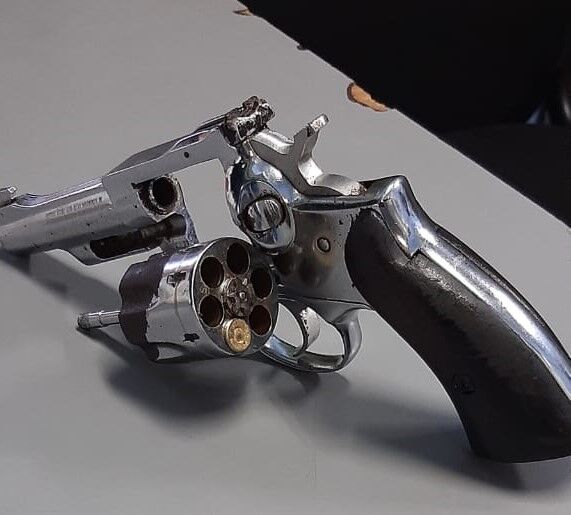 A suspect in an attempted robbery was fatally wounded after shooting at police officers in Princes Town on Monday.

Around 9:10 am yesterday, a proprietor of a jewellery store at Cacique Street, Princes Town, was conducting sales, when she was approached by two suspects wearing face coverings, who announced a hold up and proceeded to smash a glass case with a hammer.

An alarm was raised and the suspects fled on foot without taking any items.

A party of police officers under Sgt Mohammed of the Princes Town CID, responded quickly and chased the suspects who were fleeing along Bonanza Street.

The two suspects boarded a silver AD Wagon driven by another man and escaped.

However, a broadcast was sent and the vehicle was later intercepted in a bushy area at Gajadhar Lands, where the occupants abandoned the vehicle and fled into the bushes in different directions.

A coordinated search was conducted in the area and two of the suspects were seen running in the bushes.

The other suspect escaped. The injured suspect was taken to the Princes Town District Hospital where he was pronounced dead by a doctor around 2:43pm.

The dead man is yet to be positively identified.

Officers found and seized one .38 revolver with one live round of ammunition, while no spent casings were found at the scene of the shooting.

A search of the AD wagon revealed one loaded glock-17 pistol with a magazine and 17 rounds of nine millimetre ammunition.

Man killed during vehicle theft was a career criminal

‘One report of disturbance’