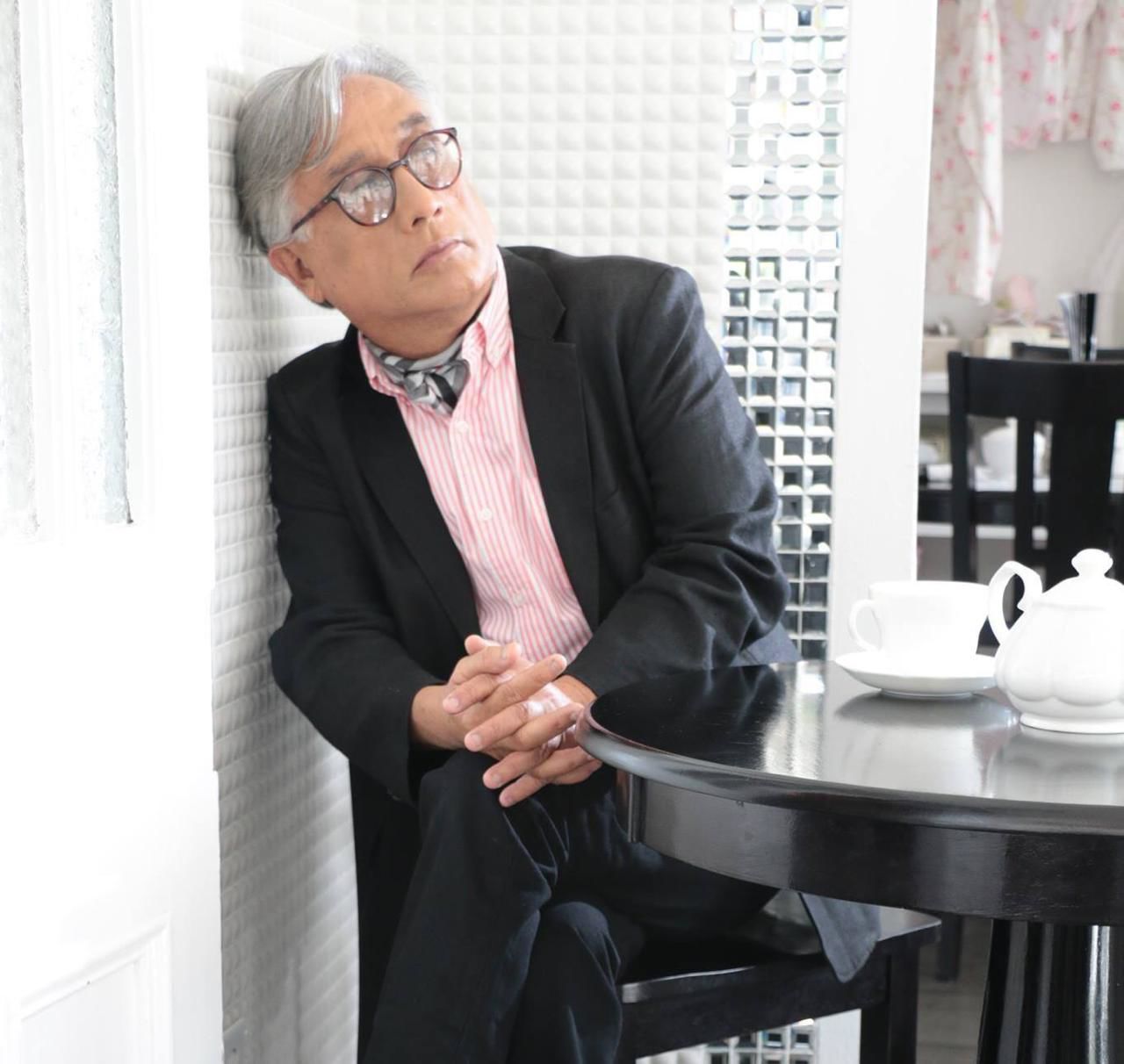 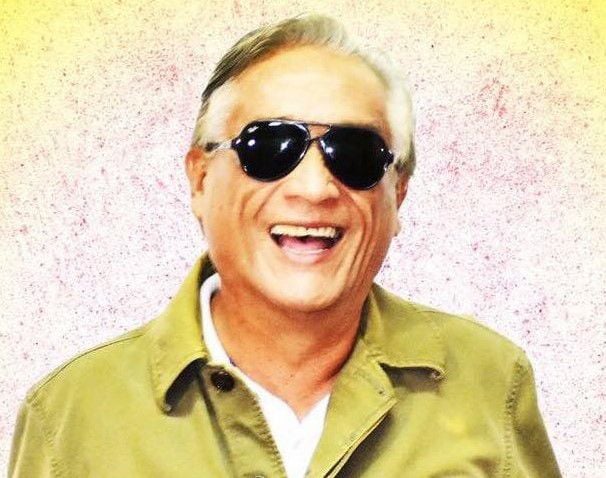 He is one of seven people killed in the past 24 hours.

Choo Kong was found in Arima where he has his home and a business.

Police have confirmed that it happened at his home at Green Street, Arima.

The house is near the Arima Police Station.

Raymond Choo Kong was an award winning producer, director, and actor who has been changing the landscape of Trinidad’s theatre through comedy for the past 40 years.

He has accomplished this through Raymond Choo Kong Productions, a well-established theatre production house, which he founded. Choo Kong has received a total of 18 Cacique Awards from all categories, making him the holder of the most Cacique Awards.

Choo Kong has directed large musicals such as ‘The Sound of Music’, ‘The King and I’, and ‘Mahalia: A Gospel Musical’, for First Instinct and JCS Entertainment. He has also worked on projects in Best Village, Commercial Theatre, TTW with Dereck Walcott, Films, Commercials, Band Launches and many more.

COME BACK TO THIS STORY FOR UPDATES