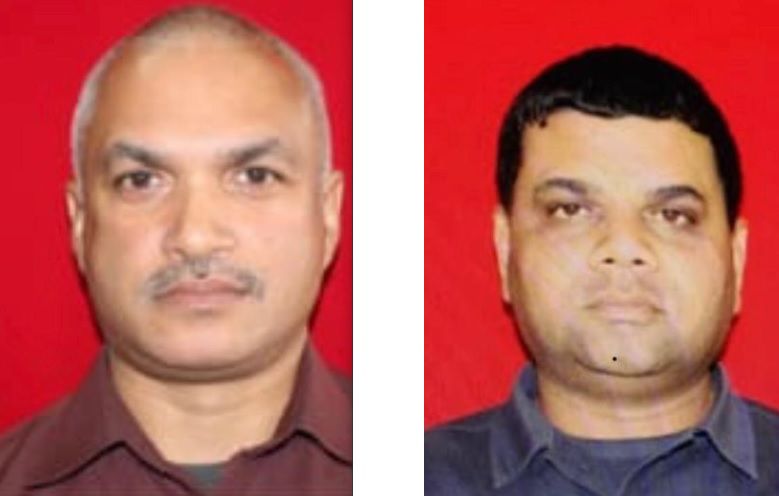 Two police officers are among three people charged with trafficking in person (child) for the purpose of exploitation, under Section 18 of the Trafficking in Persons Act.

Acting Inspector Rajesh Gookool, 47, and Acting Sergeant Richard Lalbeharry, 43, both last attached to the Central Division, were also both charged with receiving a benefit knowing that it resulted from the offence of trafficking in a child, supporting a gang in the commission of gang-related activity and misbehavior in public office.

Gookool was additionally charged with sexual penetration of a child.

The third accused, Matthew Ross, 39, a bar manager, of Freeport, also faces a charge of supporting a gang in the commission of gang-related activity.

The trio is expected to appear before a Chaguanas Magistrate, on Wednesday.

The men were among four suspects arrested by officers of a Special Task Force put together by the Commissioner of Police, in conjunction with the Counter-Trafficking Unit, during an anti-crime exercise conducted in the Central Division last Friday.

The Special Task Force was assisted by officers of the Special Operations Response Team and the Inter-Agency Task Force.

POLICE are not doing enough to protect Venezuelan migrants from exploitation.

AT least six police officers have been under investigation by their colleagues over the past month.

A FORMER Petrotrin employee appeared before the court for offences of child prostitution related to a Venezuelan national.