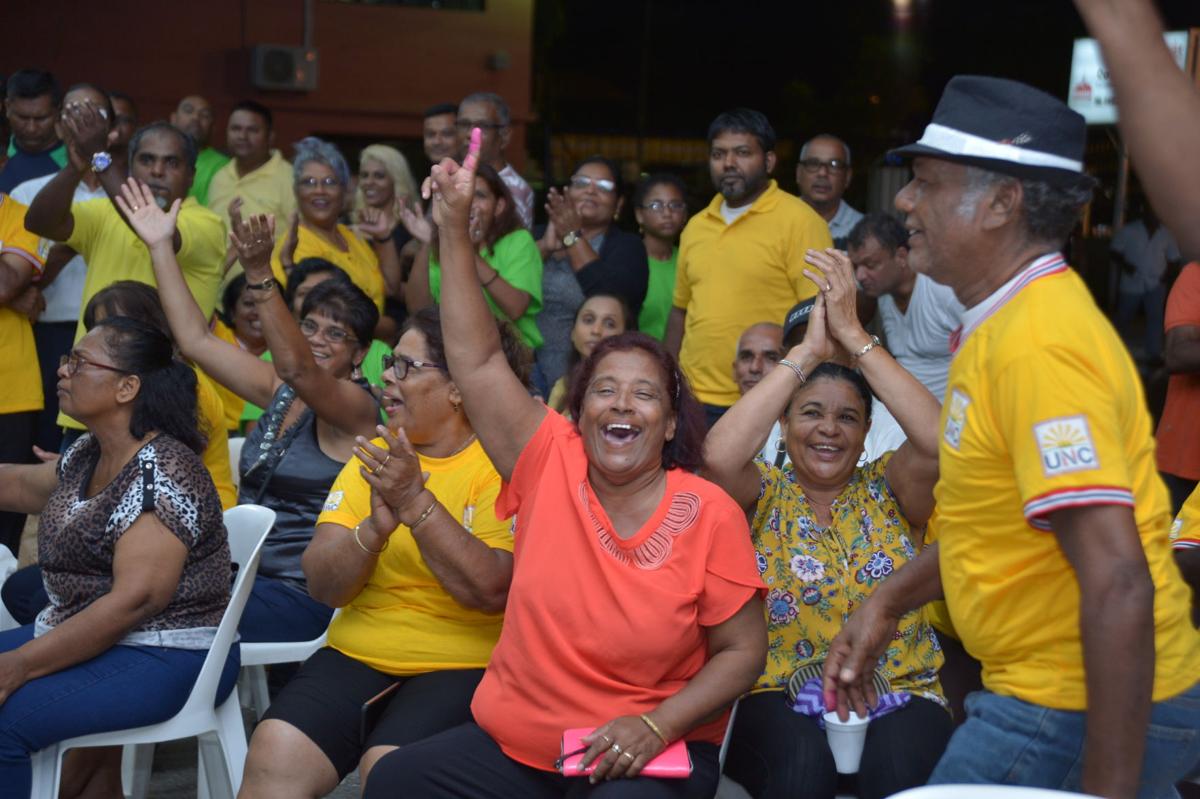 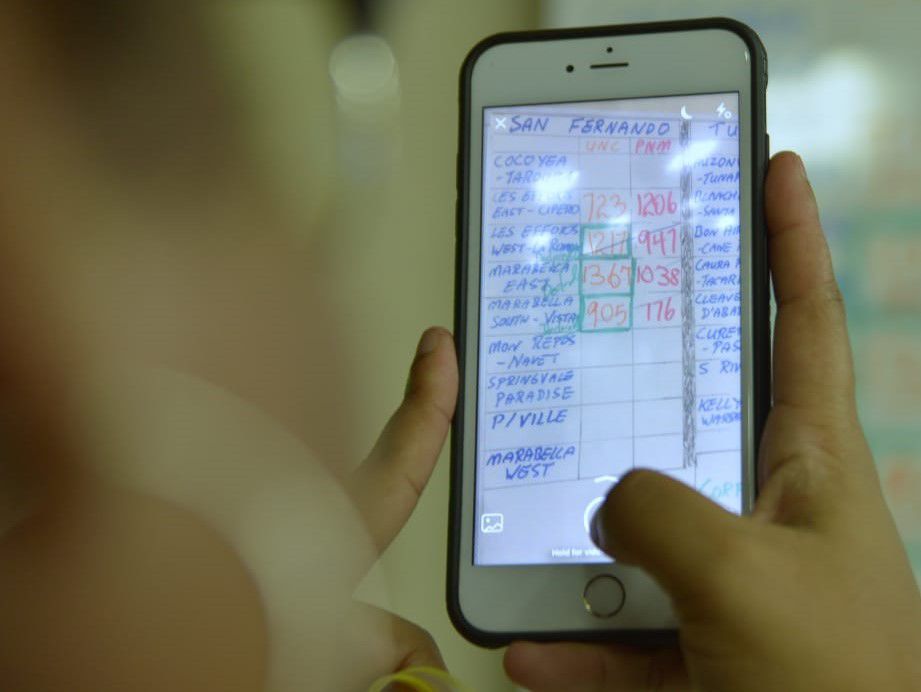 The United National Congress (UNC) has stormed back into the San Fernando City Corporation (SFCC).

In 2016, all nine electoral districts in the SFCC were won by the People's National Movement(PNM).

And in Marabella South/Vistabella Marcus Girdharie won the seat with 905 votes, 129 votes more than the PNM.

There were no PNM supporters at the PNM's regional office in San Fernando as at 9.30pm.