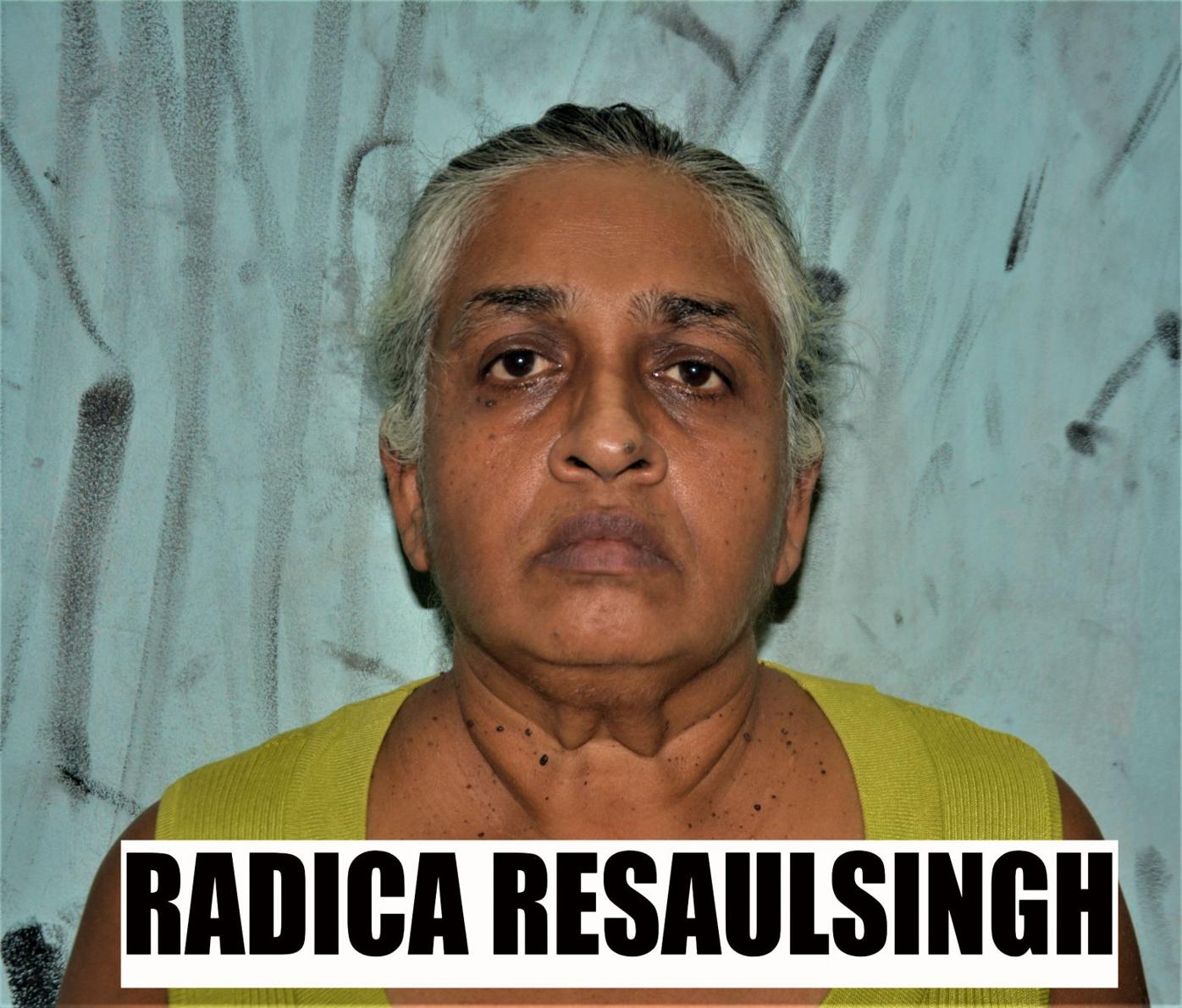 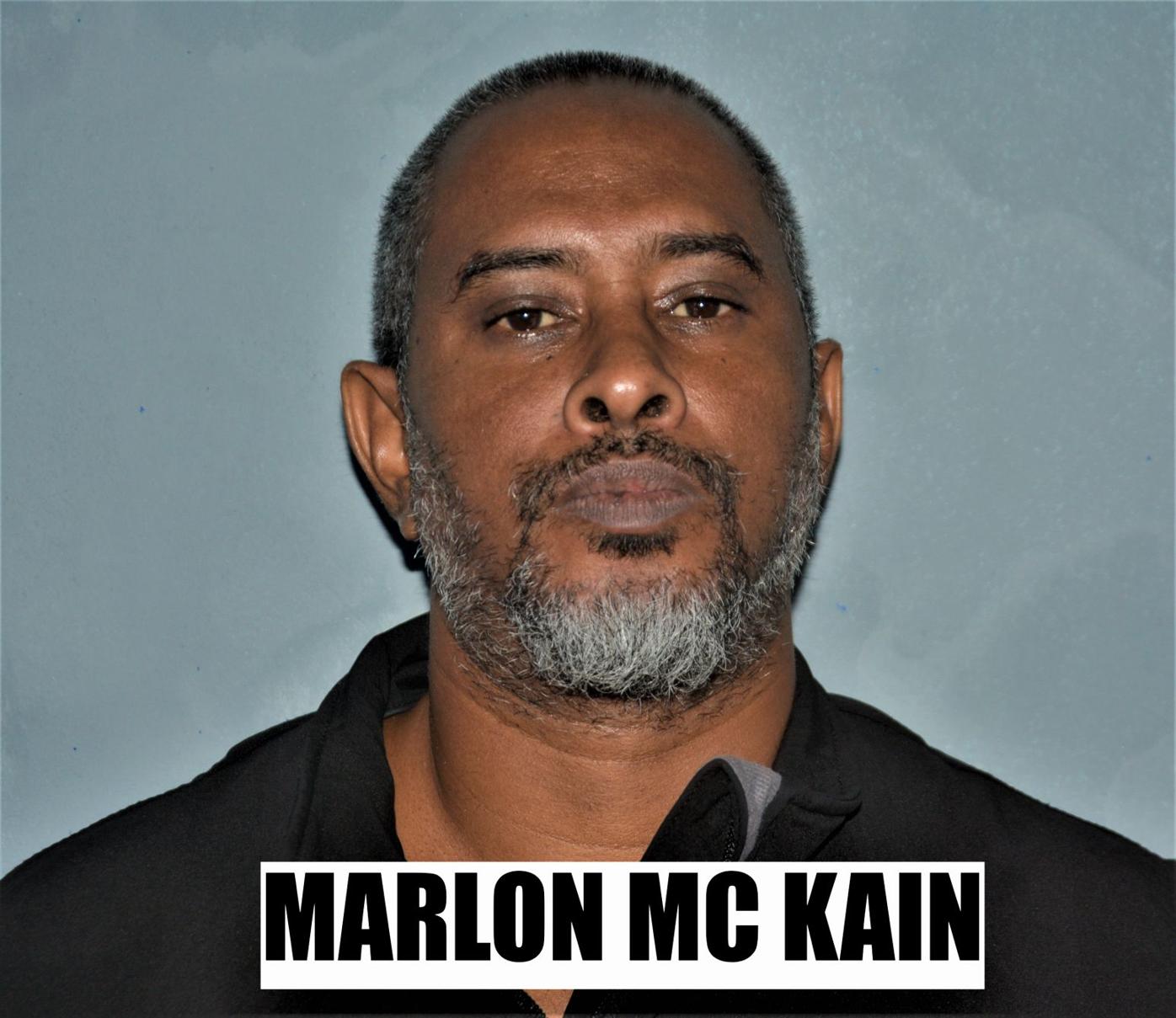 A 52-year-old woman and her 46-year-old boyfriend have been charged with the murder of her sister, Geeta Newman.

They were charged with the offence of murder yesterday on advice received from Director of Public Prosecutions (DPP), Mr Roger Gaspard. They are due to appear before the San Fernando Magistrates’ Court today.

Geeta Newman, 53, of Plaisance Park, Pointe-a-Pierre was last seen on June 15, in the company of her sister, Ms Resaulsingh.

The following day, police went to the victim’s residence in Pointe-a-Pierre, which she shared with Resaulsingh.

There, they met the two suspects who allegedly informed them that Ms Newman had left for Penal the night before to see her daughter.

However, upon searching the premises officers discovered the victim in a bedroom in Resaulsingh’s section of the home.

The victim was lying motionless and was unresponsive.

She was pronounced dead at the scene by the District Medical Officer (DMO). An autopsy concluded that her death was caused due to blunt force trauma and asphyxia.

The number of COVID-19 deaths in Trinidad and Tobago remains at eight.