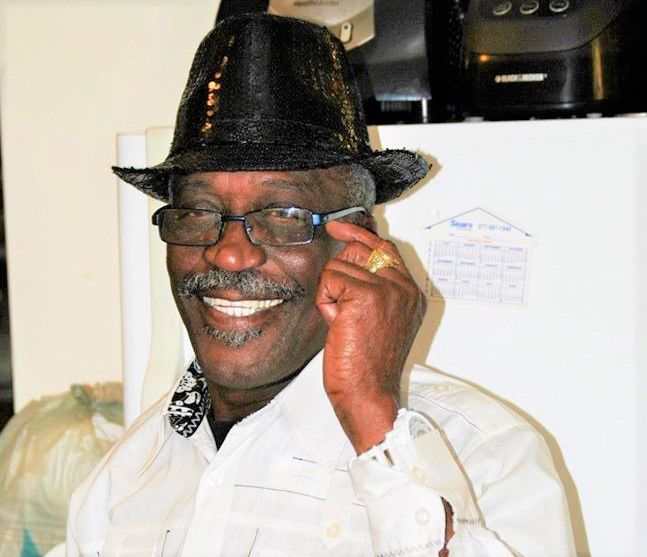 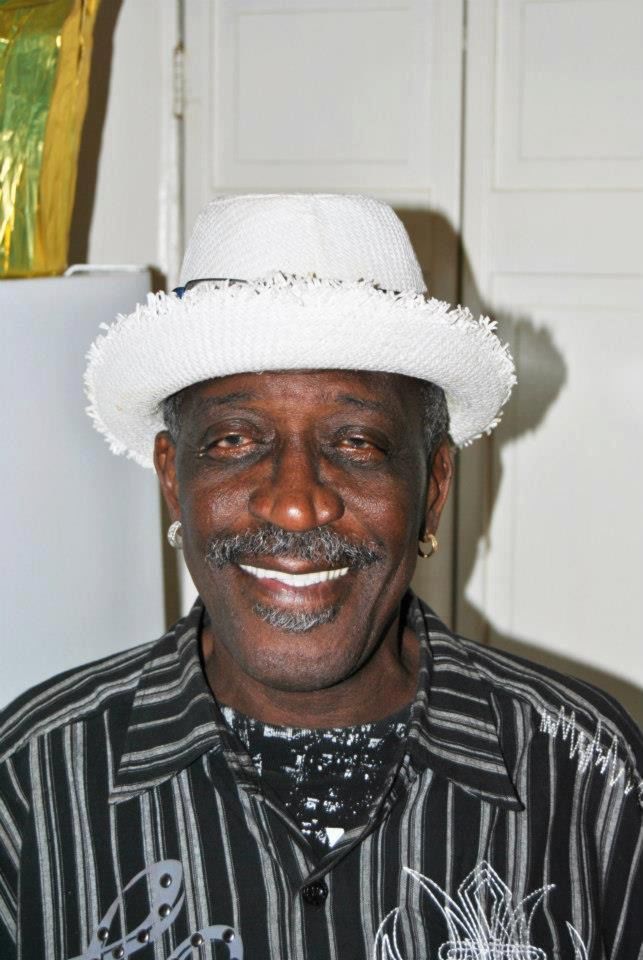 The first COVID-19 victim to die in Trinidad and Tobago was Hansel “Hanny” Leon, a man who loved Carnival and well known for "beating the iron".

Tributes have begun to flow for 77-year-old Leon who died Wednesday at the Couva Hospital.

A tribute to Leon was posted to his Facebook page by a friend.

The memorial stated that the Leon’s death was a devastating blow to the international and local communities.

He said Carnival would not be the same without the man whom he had known for 40 years:

"I would like to offer my sincere condolences to his immediate family, loved ones and friends  whom I know would NOT hear the sound of the iron on Carnival Monday & Tuesday and on Labor Day in Brooklyn.

“Hanny was a man of moral standards and would always try to help in whatever circumstances he felt you needed his assistance. Always well dressed and commanded an audience wherever he went with the iron, his instrument of riddim. I had  the opportunity to share my experiences with him beating iron at a fete and he recognized my talent, thus joining in the ranks as an accomplished RIDDIM player.

”May his journey to meet his ancestors be one as how he lived, full of joy. I could comfortably say that he would have wanted his departure with Steelband and RIDDIMS, which he would have gotten, but due to this situation? I would keep you informed. Corey! Professor! Shadow!".

Another friend stated he was full of life.

"My condolence also goes out to Hansel aka “Hanny”  Leon. Another one of  our brothers are gone but can never be forgotten...he was so full of life...as you know he also was one of my Drummers, out of five, when I had my Steelband (CASA) Caribbean American Steelband Association on our awesome block Woodruff Ave Brooklyn NY. may his soul R.I.P".

On Thursday Opposition Leader Kamla Persad-Bissessar disclosed there was a death at the Couva Hospital where patients of the virus are being treated and quarantined .

She did not name Leon.

The former Prime Minister  stated  there was immediate need to shut down  the country to effectively deal with the deadly virus, pointing out that some 20,000 persons returned to the country recently.

The Minister issued a call for the family to mourn in peace and for the nation to remain calm.

The Express learnt that the man presented at the San Fernando General hospital on March 13, 2020.

He came to Trinidad from New York on February 5, 2020 and fell ill long after the 14 day incubation period for the deadly virus.

The information circulated stated that the man had fever, cough, shortness of breath and loss of appetite for two days.

It added that on admission to the hospital his temperature was 39.3 Celsius. He passed away on Thursday.

There are now 59 COVID-19 positive patients in Trinidad and Tobago.

A COVID-19 patient has died

Patients on the wards of the Couva Hospital became sad and depressed on Thursday as news spread that the man who had kept everyone jovial had died from the dreaded COVID-19 coronavirus.

Don’t give in to fear, despair, citizens urged

TAKE this time of shutdown to reconnect with others, experience faith and find purpose, local religious leaders urged yesterday as they united for “A Day of Prayer with Prime Minister Dr Keith Rowley”.

Leaders of different faiths called on the population to give in to love and hope rather than fear and despair, and to view the COVID-19 pandemic shutdown of non-essential services as a God-given chance for rebirth into a better people.

In a sobering appeal to the nation tonight, Prime Minister Dr Keith Rowley prepared the coun…