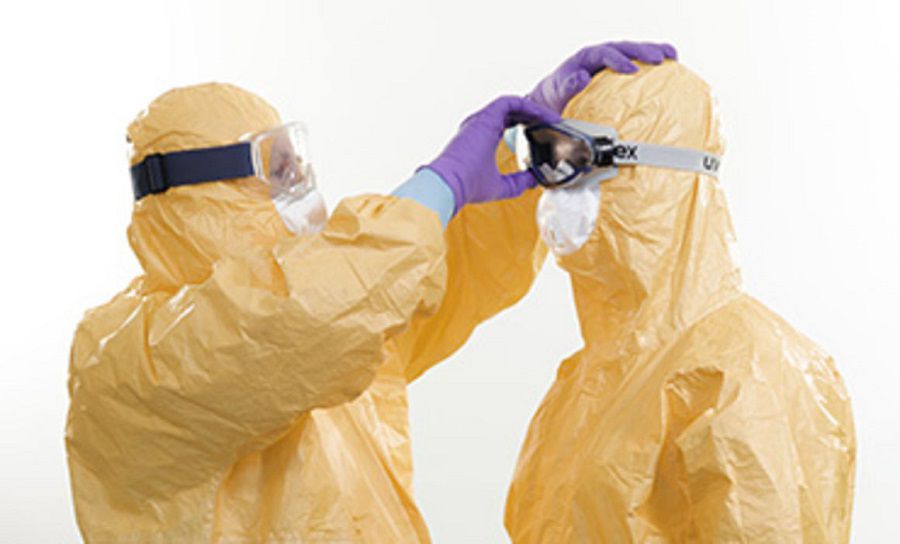 Photo courtesy the European Centre for Disease Prevention and Control 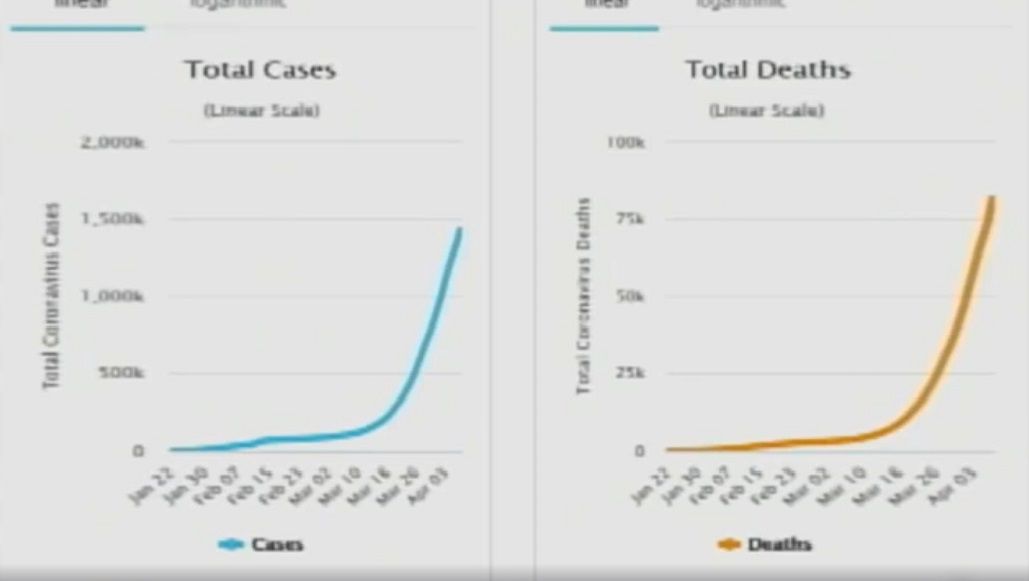 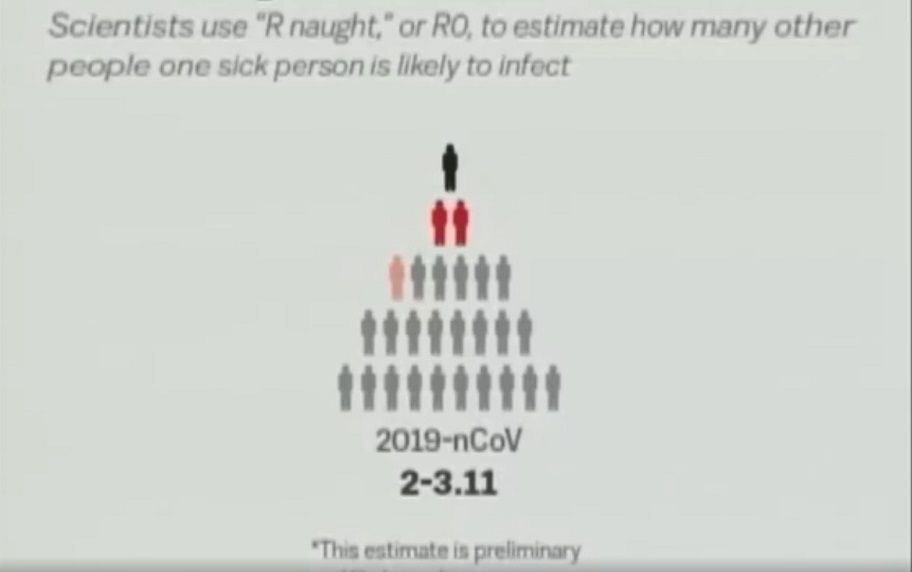 Health Minister Terrence Deyalsing called once more for citizens to comply with the stay at home advisory and other COVID-19 measures as the country battle to stave off the spread of the deadly coronavirus.

Speaking at the daily virtual press conference that coveys the country’s COVID-19 status, Deyalsing used two graphical presentations to draw people’s attention to the global spike in positive cases and deaths, and what it could mean from a local perspective if the various warnings, advice and exhortations are not heeded.

“What you see is a gradual rise from January to March 18 in both graphs. And then from March 18 you have this tremendous explosion in cases globally and deaths globally.

“So at the beginning you’re walking up a small incline. Manageable. And then from March 18 you’re now facing a vertical wall. A wall of cases, a wall of deaths, and that is when the curve isn’t flattened. That is when your hospital systems around the world become swamped and demand for hospital spaces, demand for everything, PPE, ventilators, pharmaceuticals, bed space, that is what crashes your system.

He said to date Trinidad and Tobago have not had that problem, but they keep emphasizing, so far so good.

He also shared the high degree of PPE utilisation in treating one COVID-19 patient.

“I just want to give the country a little indication of what it takes, in the usage of PPE alone, to treat one person with COVID,” Deyalsingh said, and provided the following breakdown:

“I bring this to your attention to go back to what I’ve been saying for the past couple of days, don’t start your own pyramid of infection. Don’t let the country reach the space on the two graphs I’ve shown you where you hit a wall, a vertical wall, and that when the curve isn’t flattened.

“To treat one person at the top is 1,187 pieces of PPE. Now multiple that by 10 at the base of the pyramid when the infection cascade hits you. You now move to 11,870 pieces of PPE to treat those 10 people at the bottom of the pyramid because one person at the top was careless or reckless. That is what we’re faced with. And as we move in to the Easter weekend, this is a good time for us to heed the exhortations, the advice, the warnings from the honourable Prime Minister come down. Please stay at home over this long weekend,” Deyalsingh said.

He added that steps have been taken to ramp up Government’s awareness efforts to the public.

“In an effort to communicate with the public even more and more, and to add more layers of information, the Ministry of Health started a loudspeaker programme in certain areas to get the message across to different communities in a more personal way, instead of only relying on press conferences, print media, television and social media.

“So we have started a loudspeaker campaign which tends to be very, very effective. And to date, we’ve done some areas in Marabella, Debe, Sangre Grande and Palmiste. And that is going to be ramped up in the next week because we want to reach as many people as possible so that they get the message.”

As of Thursday morning, the Health Ministry reports the following: