You are the owner of this article.
Edit Article Add New Article
You have permission to edit this article.
Edit
Subscribe to E-paper
Young Chefs
Youth Sport Spotlight
Coronavirus
Opinion
Press Releases
Special Report
Express TV
On Point
Individual of the Year
Photo Gallery
Videos
Special
Share This
1 of 12 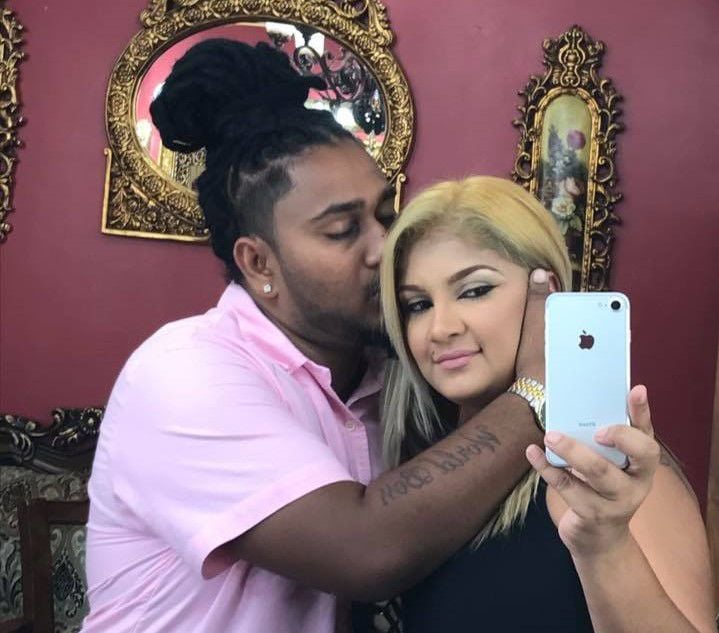 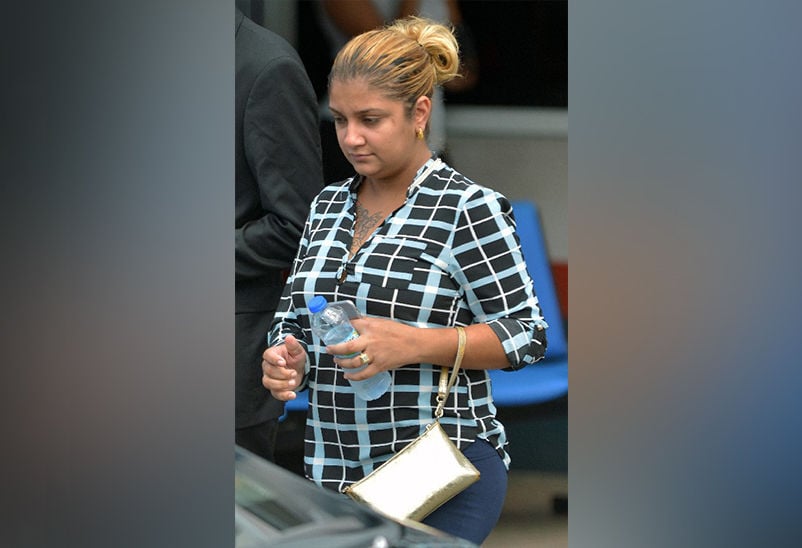 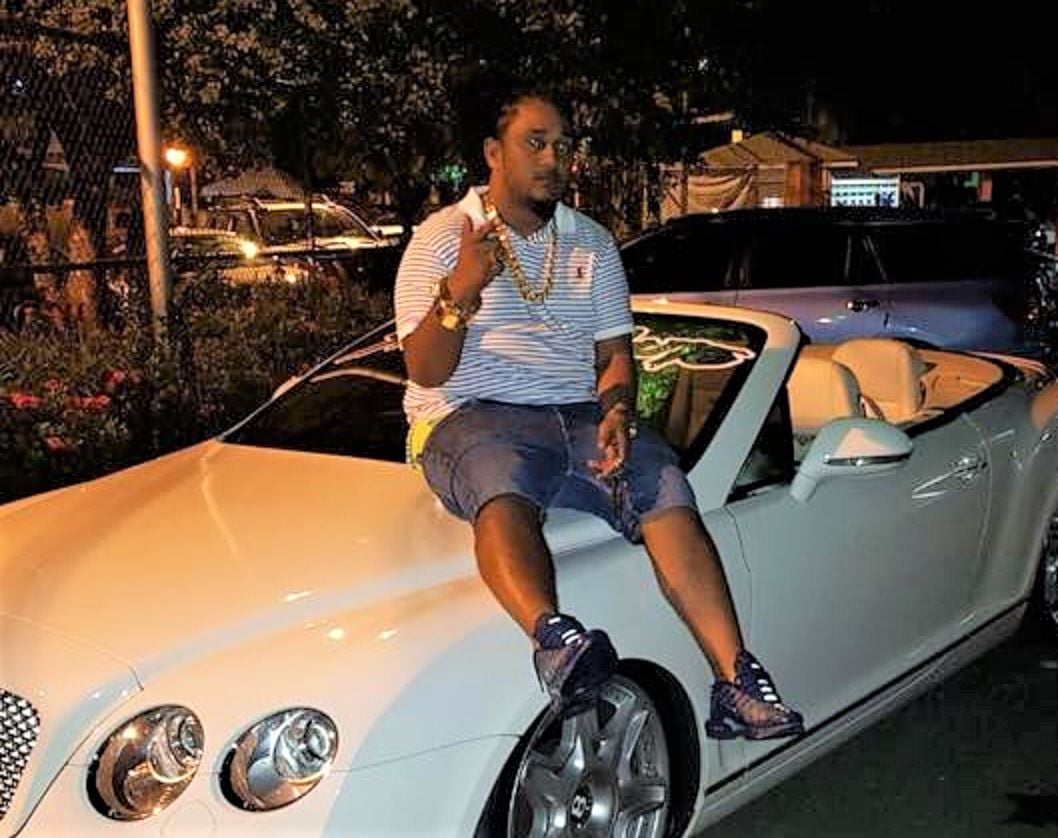 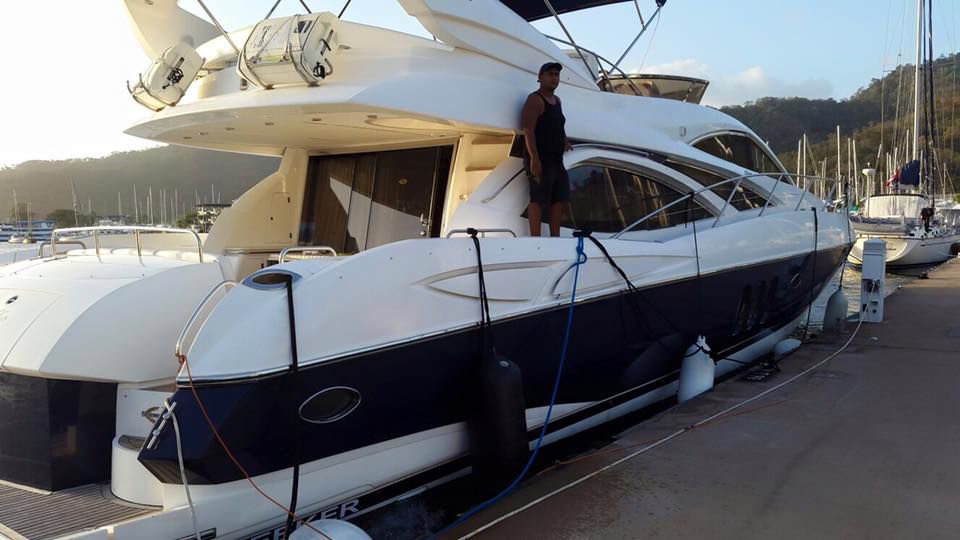 Sheron Sukhdeo aboard a luxury boat.

Luxury cars outside the home of Sheron Sukhdeo 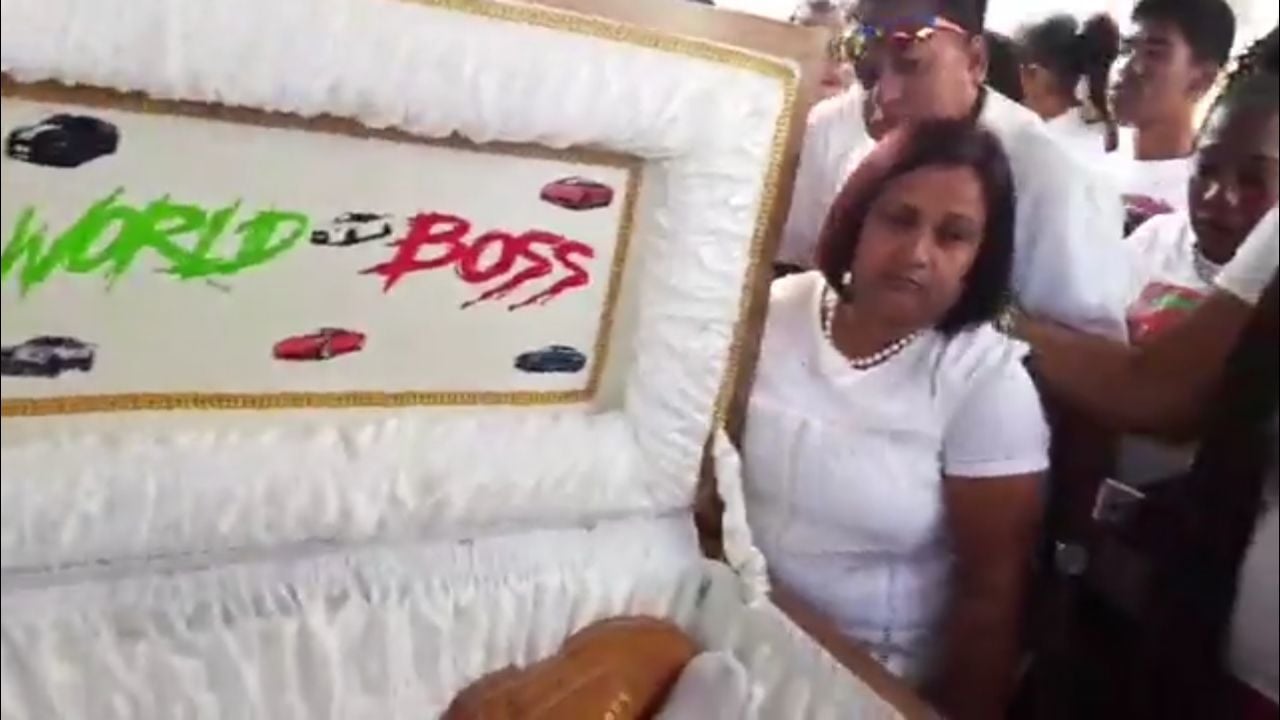 Mourners at the funeral of Sheron Sukhdeo. 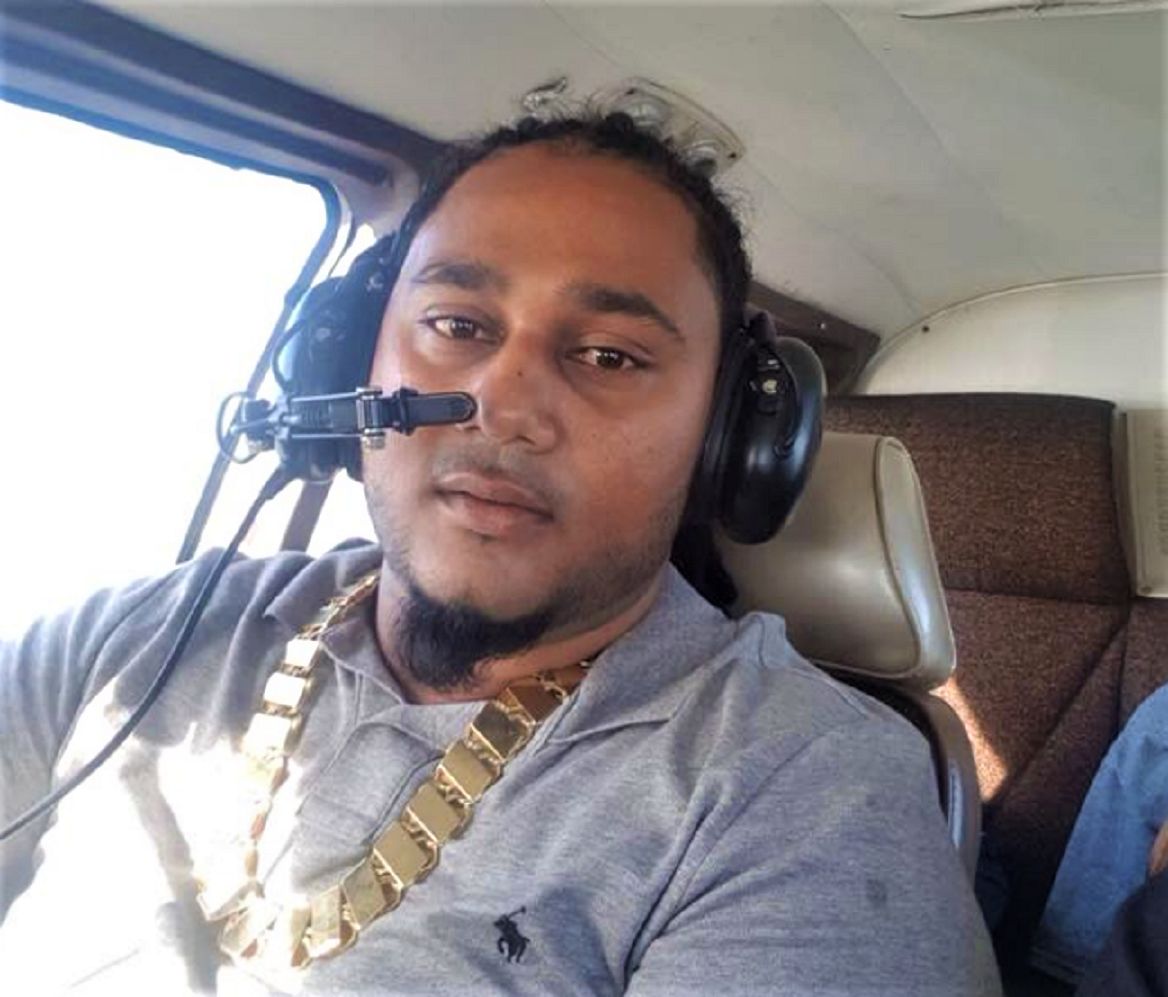 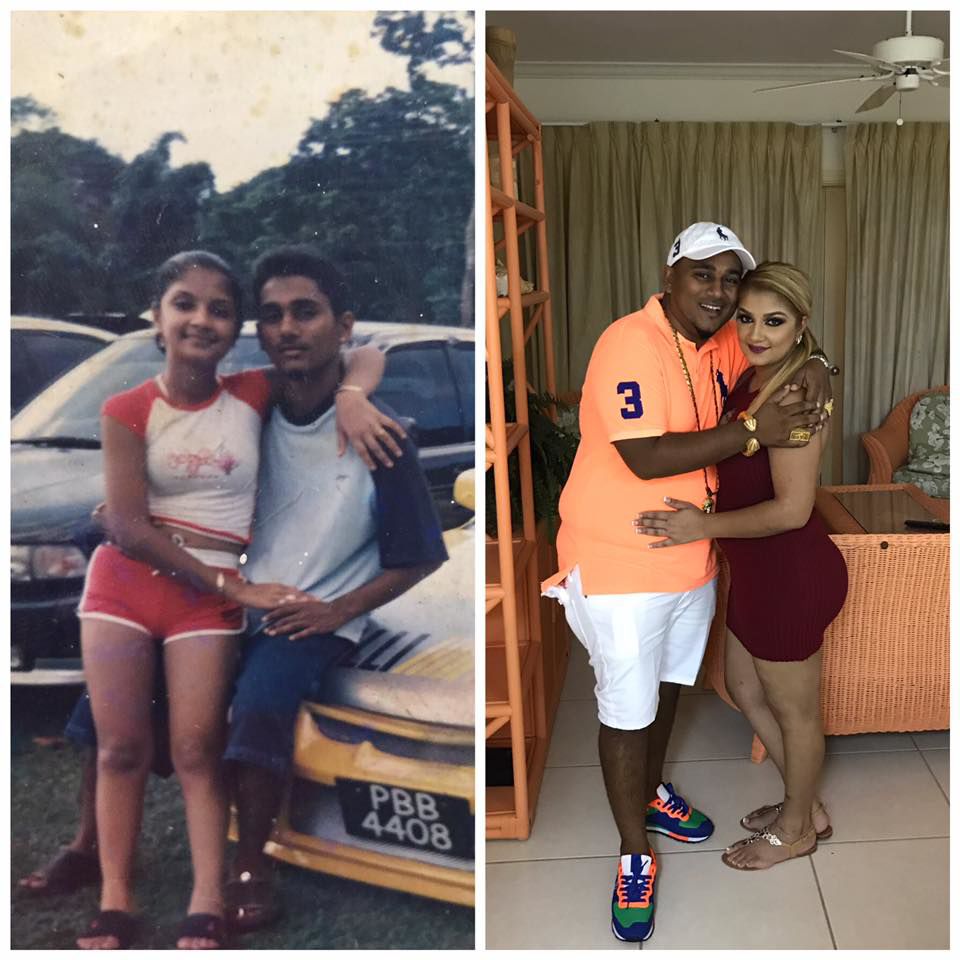 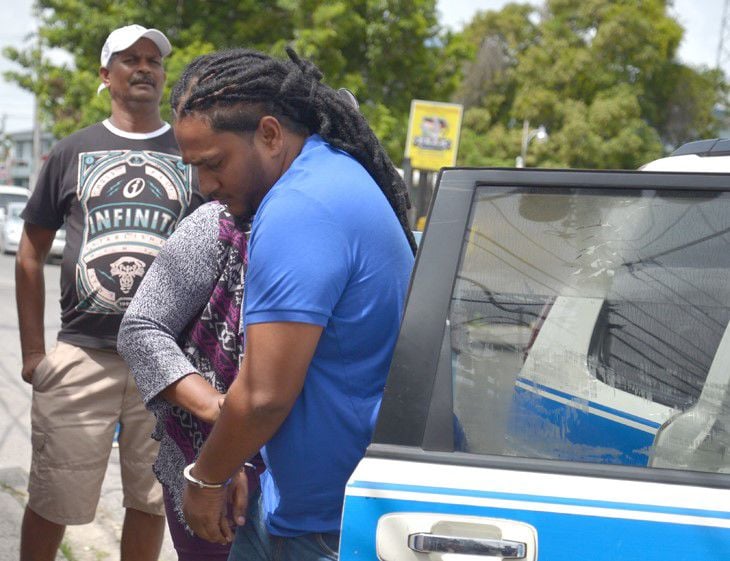 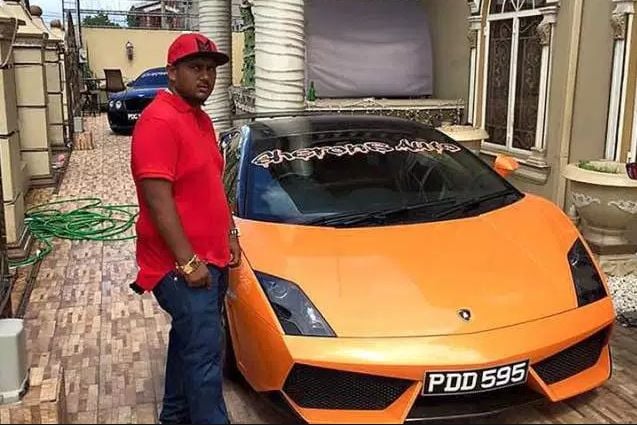 Out of bail: Sheron Sukhdeo 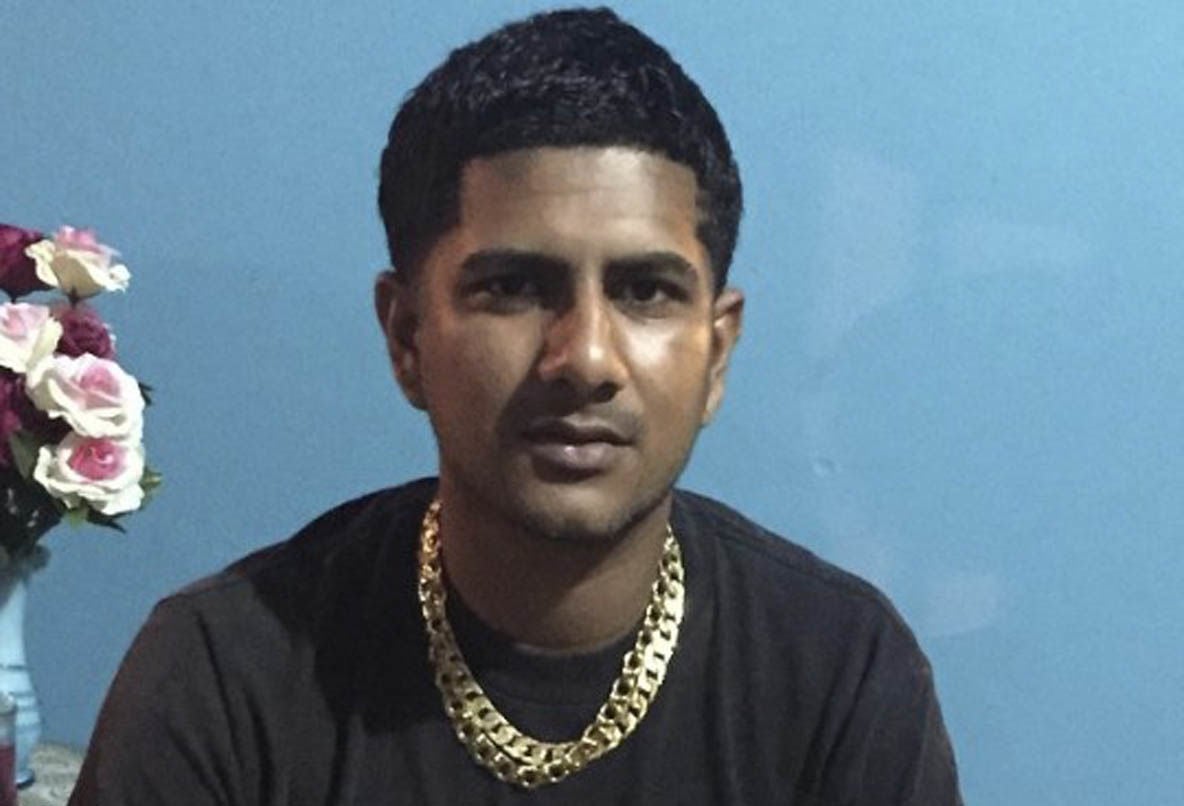 Sheron Sukhdeo aboard a luxury boat.

Out of bail: Sheron Sukhdeo

GRAZED by a bullet outside a hotel and bar in San Fernando on November 19, 2017, Sheldon Sukdeo lived to tell the tale.

But it’s been over a month since he had been kidnapped, and police are uncertain whether Sukhdeo is still alive.

Two weeks later, his brother in law brother, Phillip Bassant was gunned down at the very corner.

The multi-millionaire’s employee Erwin Beckles was shot dead on May 14.

Sheron Sukhdeo’s wife, Rachael Sukhdeo, and two children have fled the country even though rolls of barbed wire were installed over their palatial home days after Sheron Sukhdeo’s funeral.

The Express was told that Sukdeo’s car dealership is being managed by his colleagues.

Police are still on a fact finding mission to determine what happened that night and with the other killings.

And with Sheldon Sukhdeo’s kidnapping for a two million dollar ransom.

Is this Sheldon Sukhdeo's body in the forest?

THE body of a man found today in the forest near Las Lomas may be that of kidnapped businessman Sheldon Sukhdeo.

The decomposed body found in a forested area at Las Lomas on Tuesday has been identified as kidnapped businessman Sheldon Sukhdeo.

THERE was no spraying of champagne, blaring music or luxury car exhibition at the funeral of Sheldon Sukhdeo on Friday.

Police say that Rachael Sukhdeo, the widowed wife of murdered used car and real estate dealer Sheron Sukhdeo, was the intended target of an at…

A burnt body found in Chaguanas last week may be that of a man who worked with the brother of slain Chaguanas car dealer Sheron Sookdeo.