You have permission to edit this article.
Edit
Subscribe to E-paper
MAN-ish
Coronavirus
Opinion
Press Releases
Special Report
Express TV
On Point
Individual of the Year
Photo Gallery
Videos
Special
Share This
1 of 28 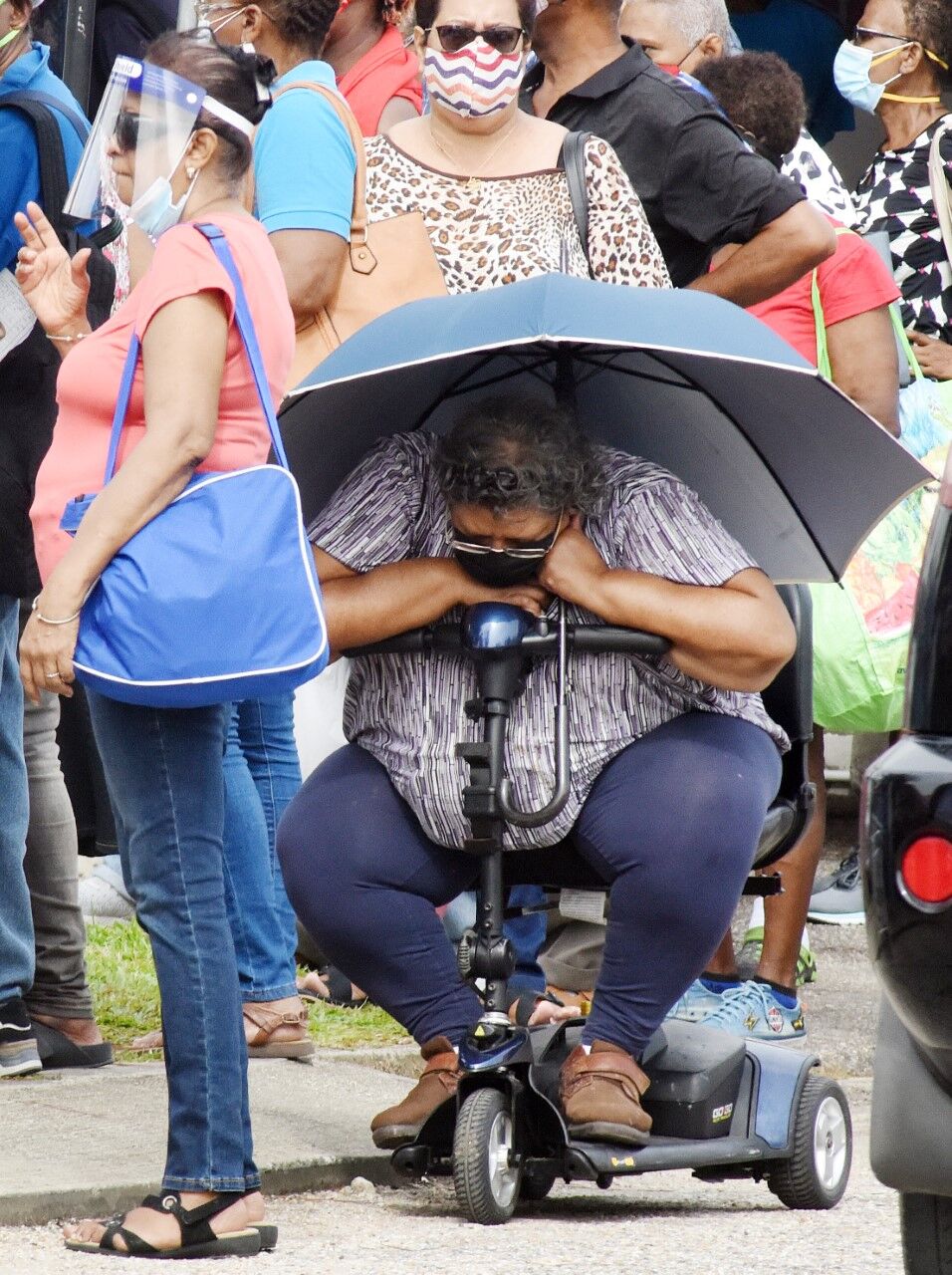 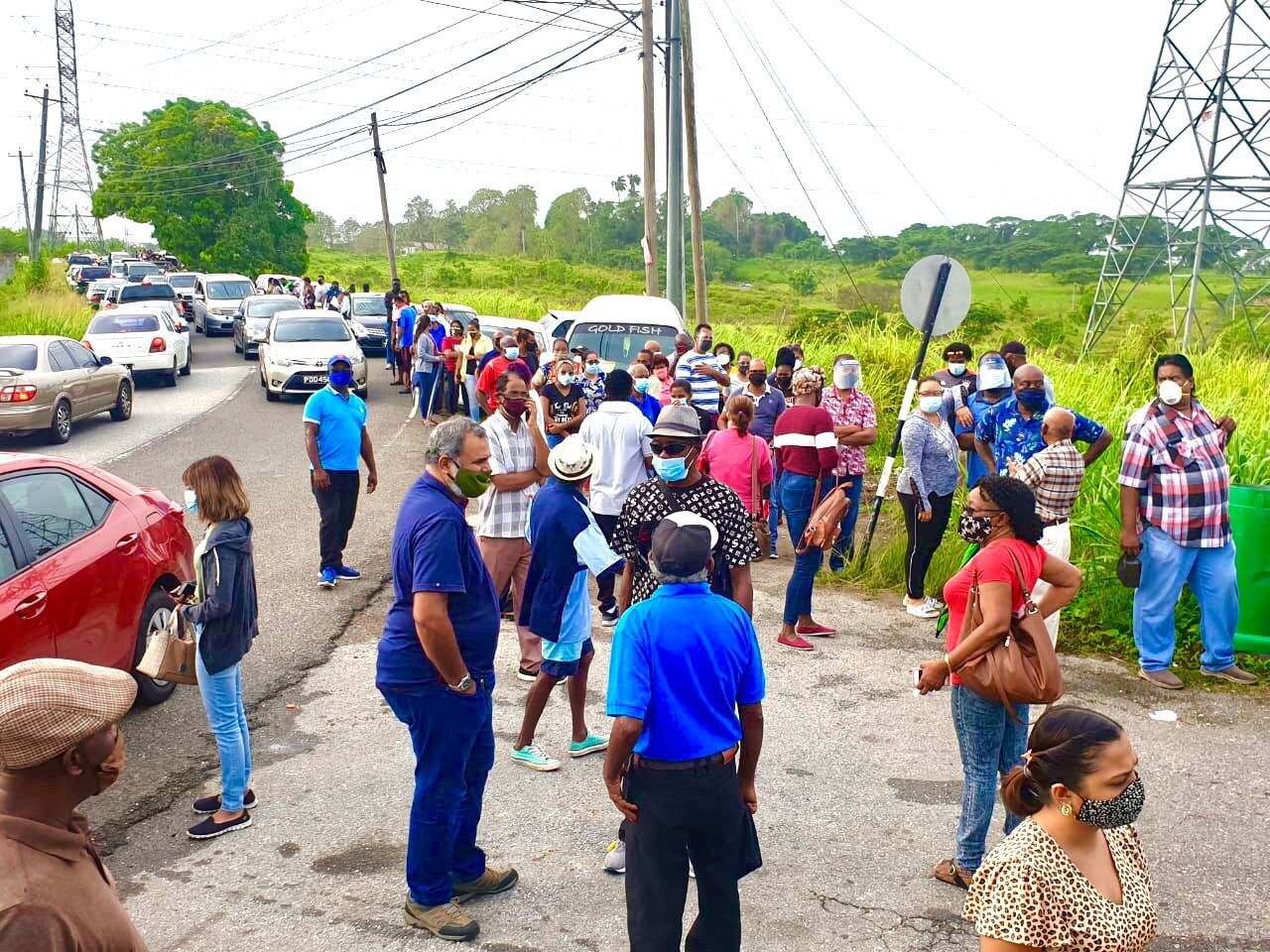 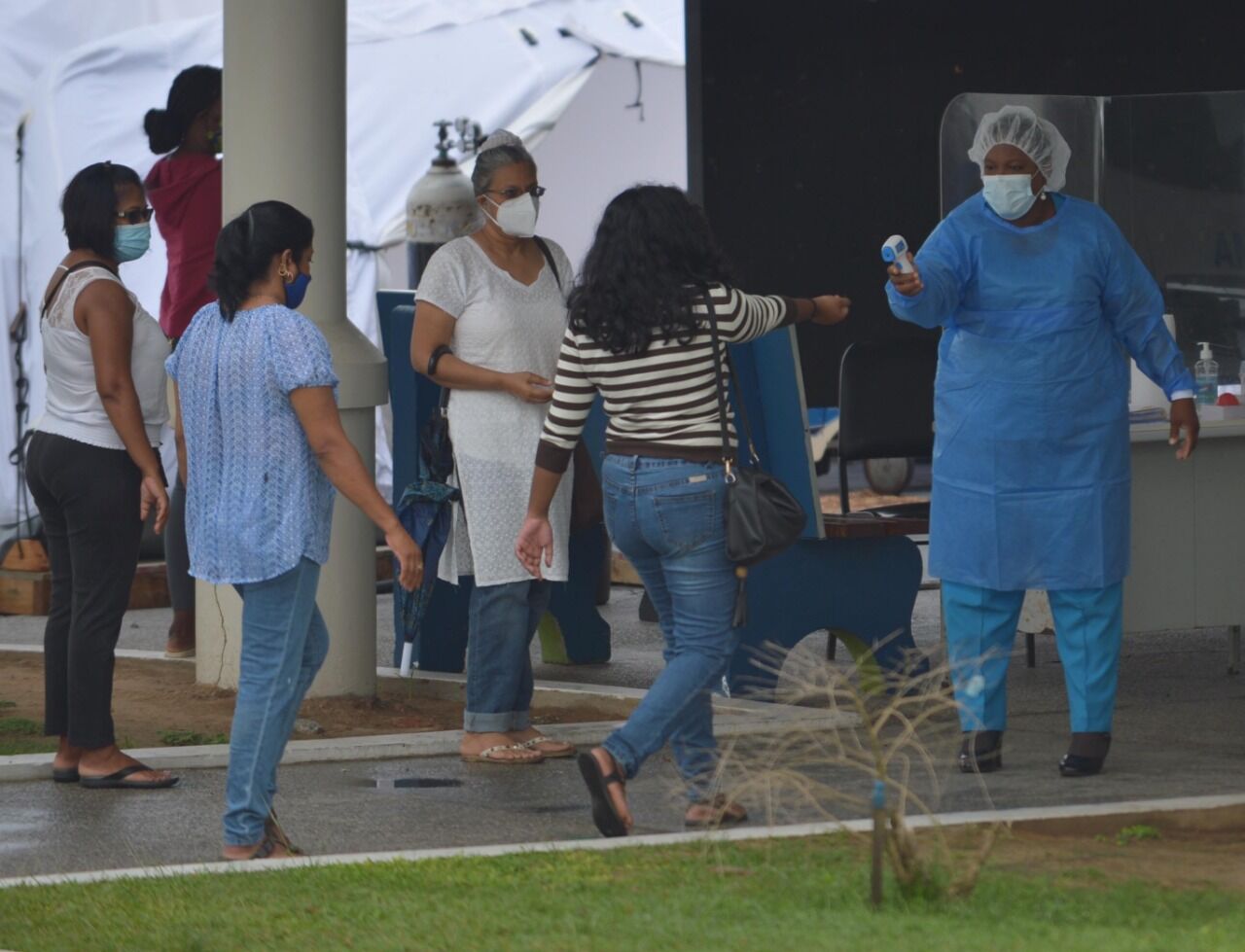 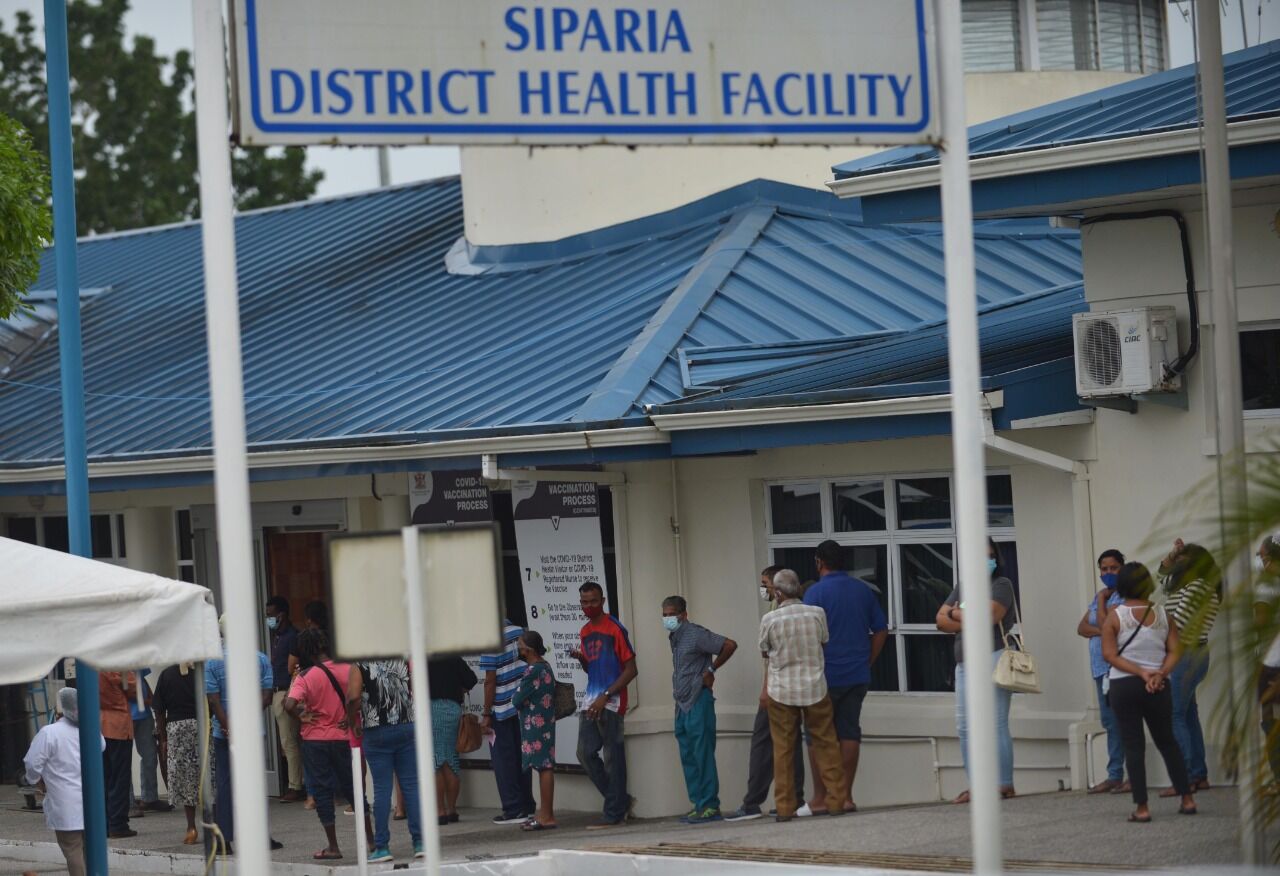 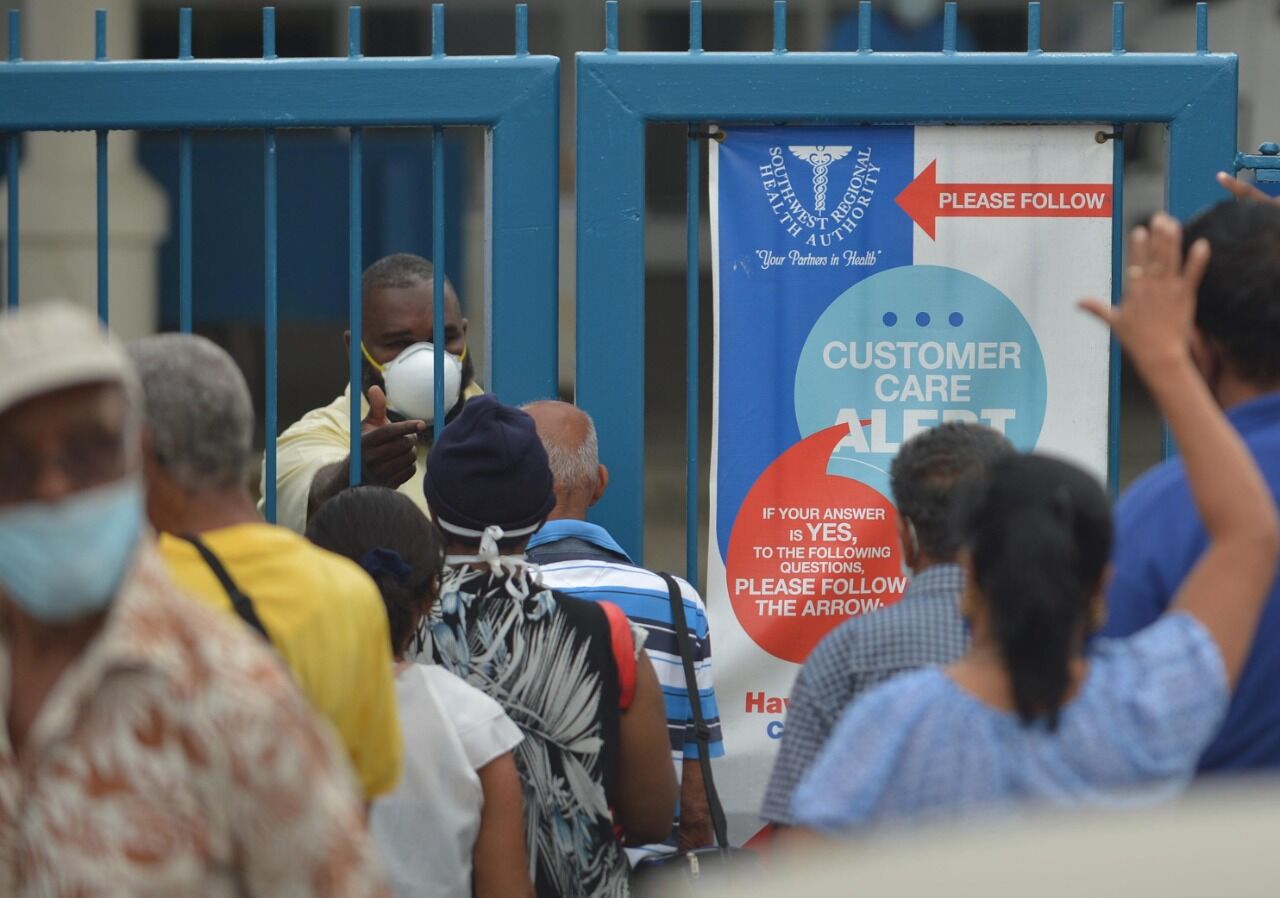 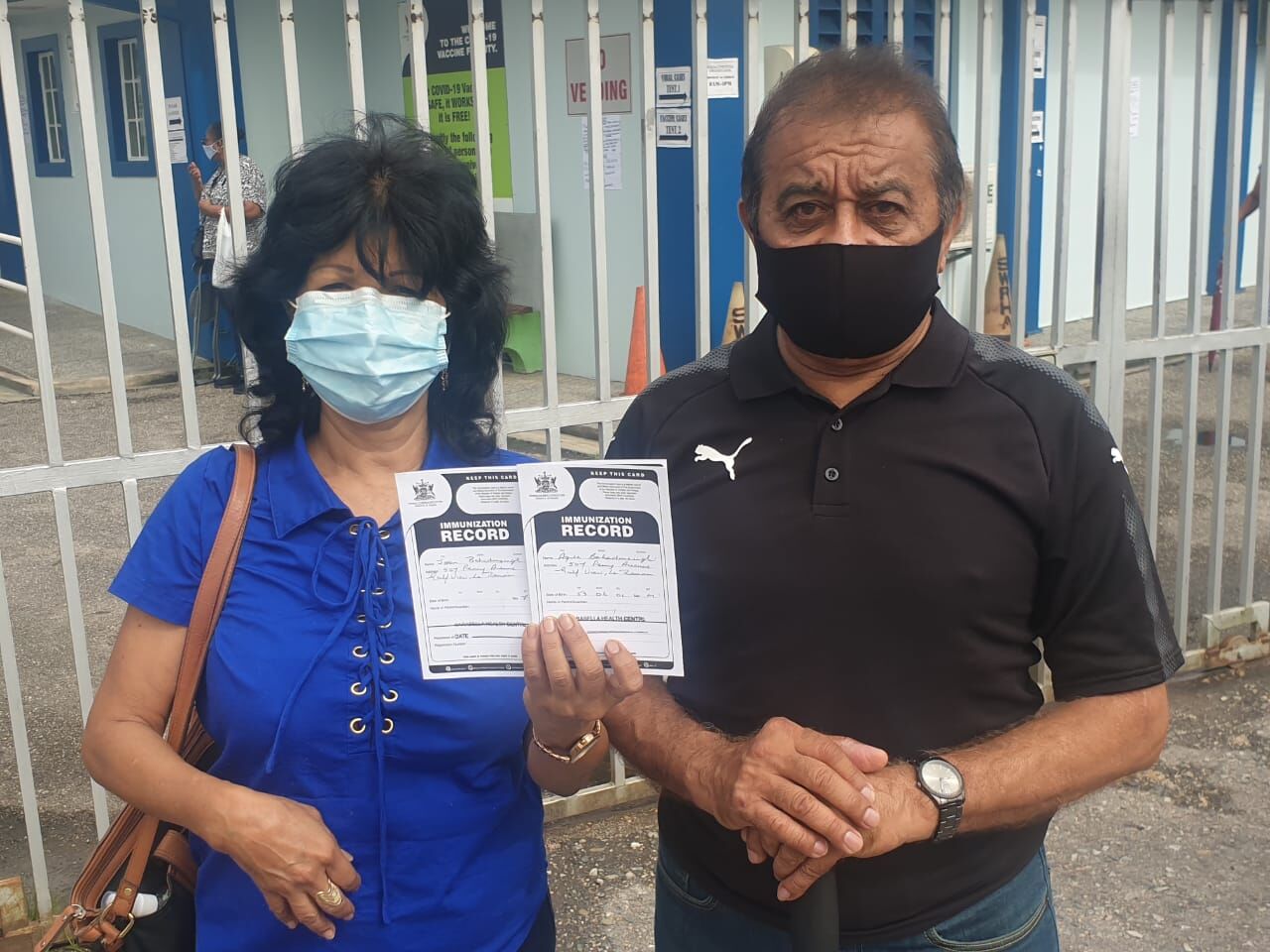 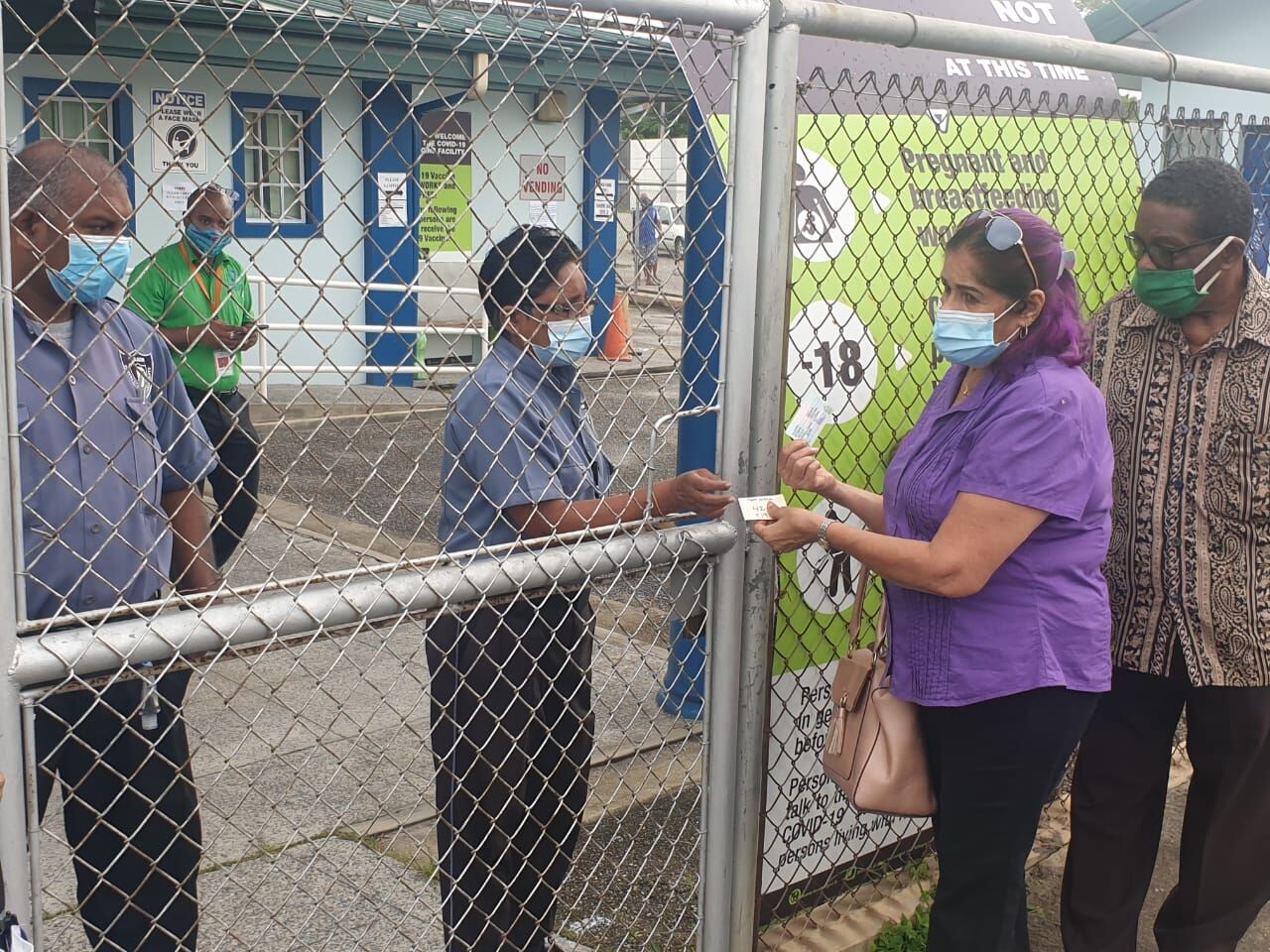 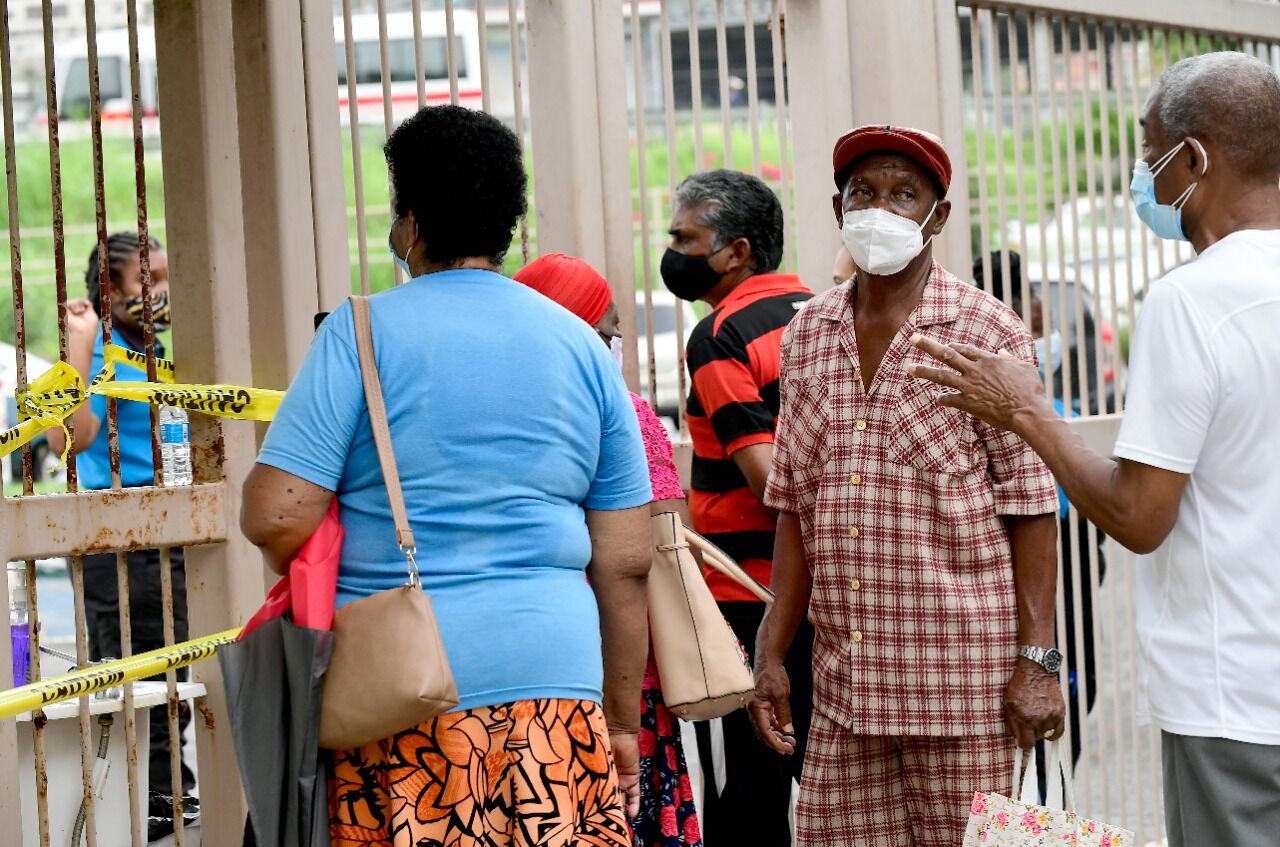 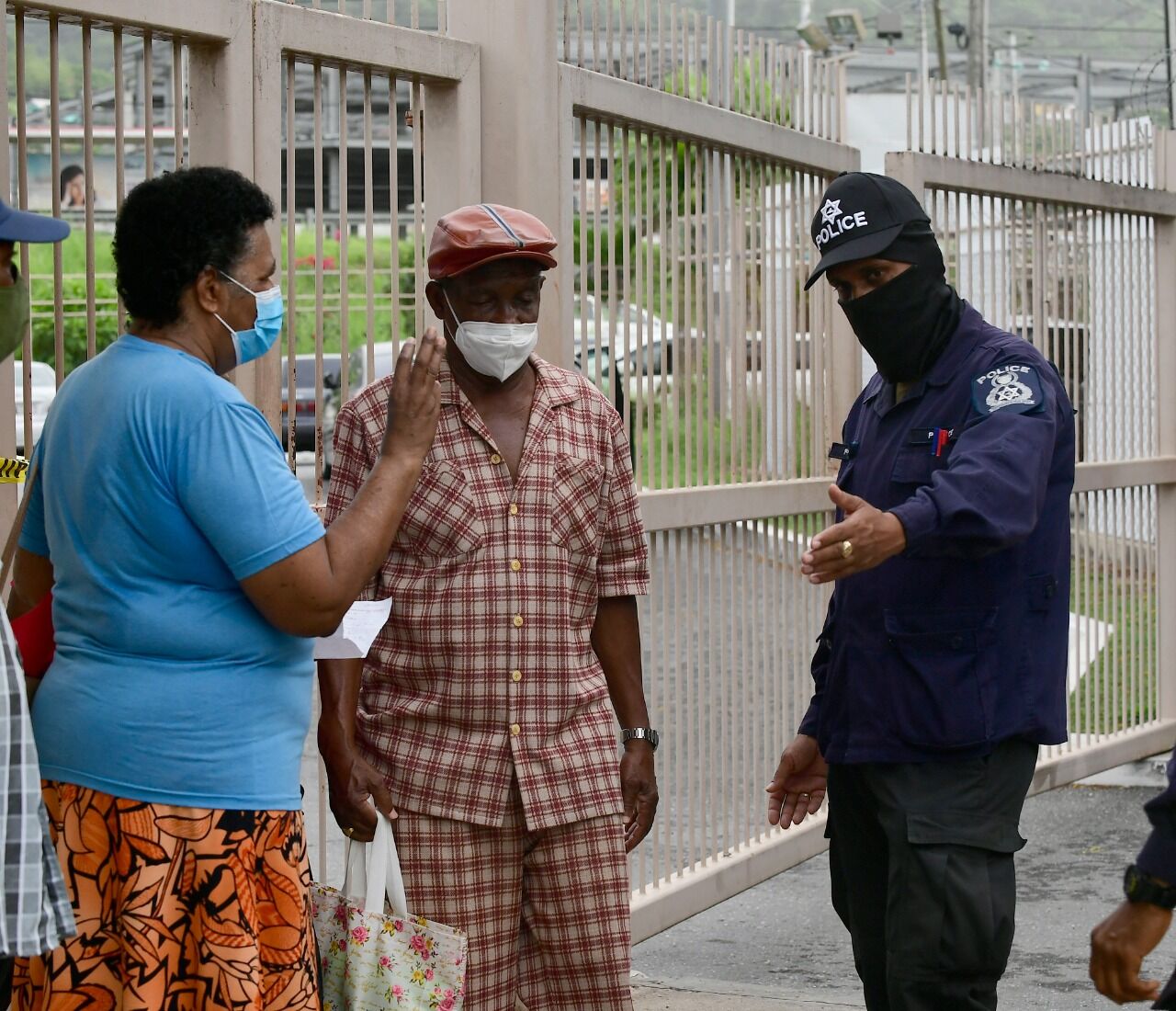 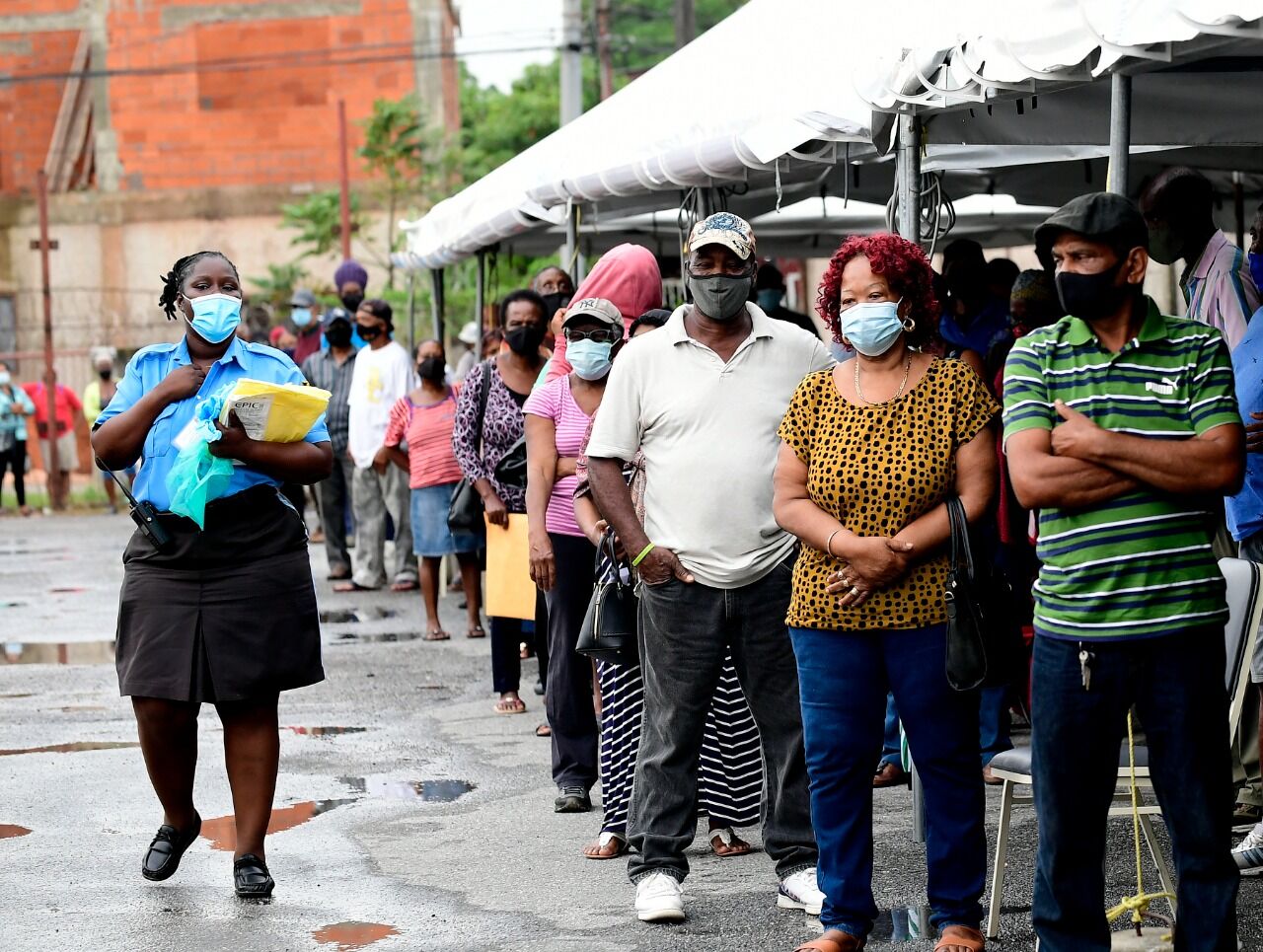 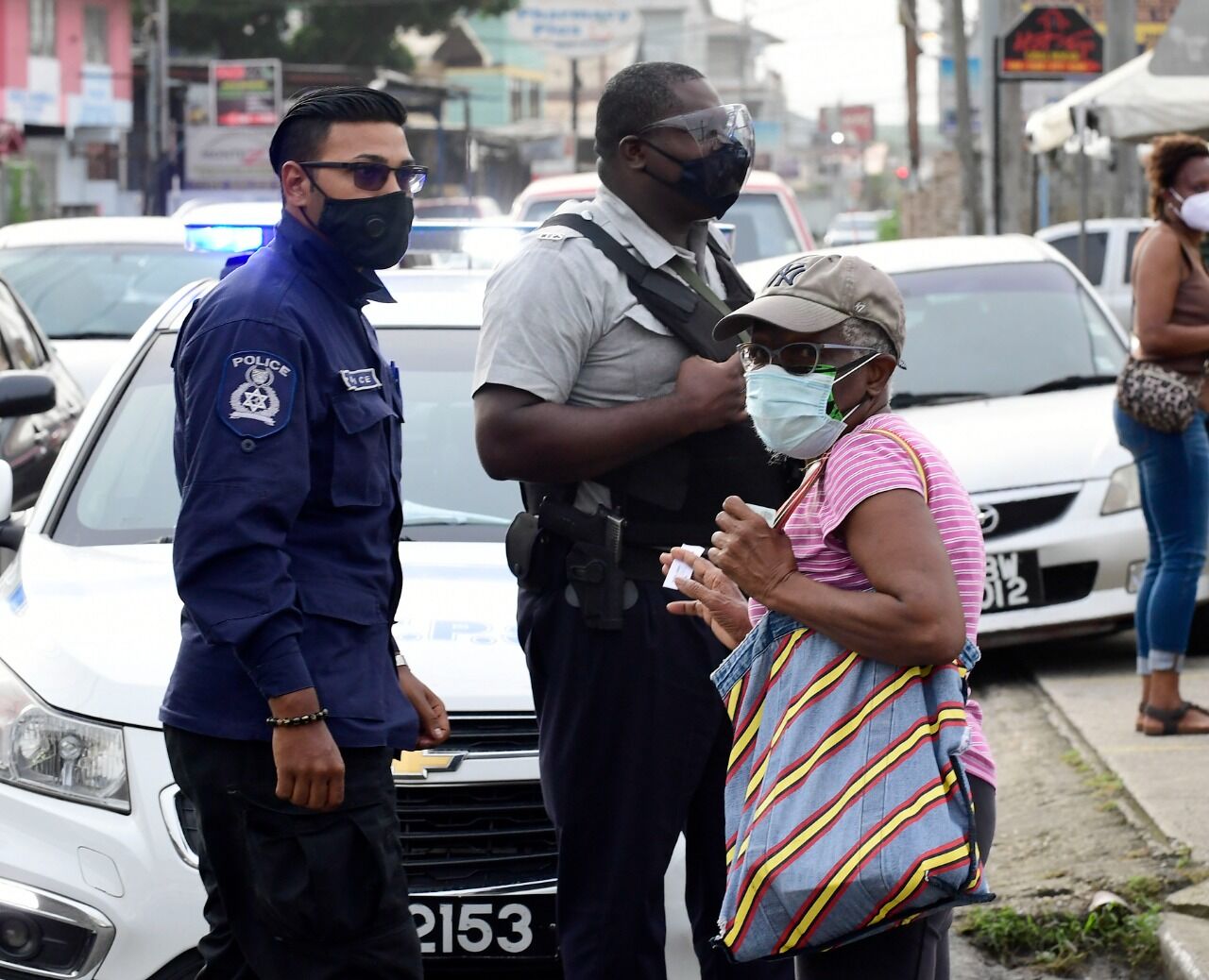 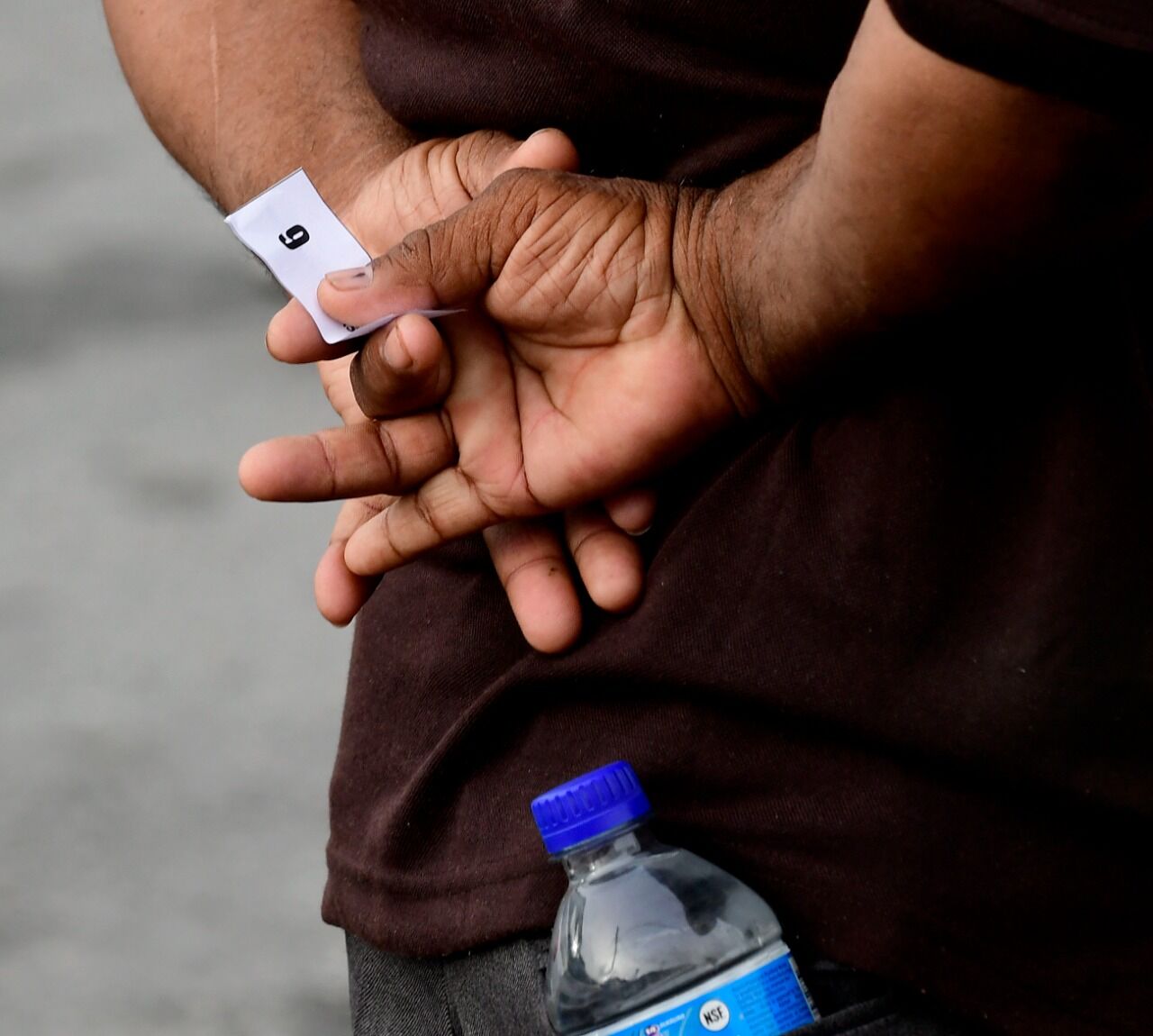 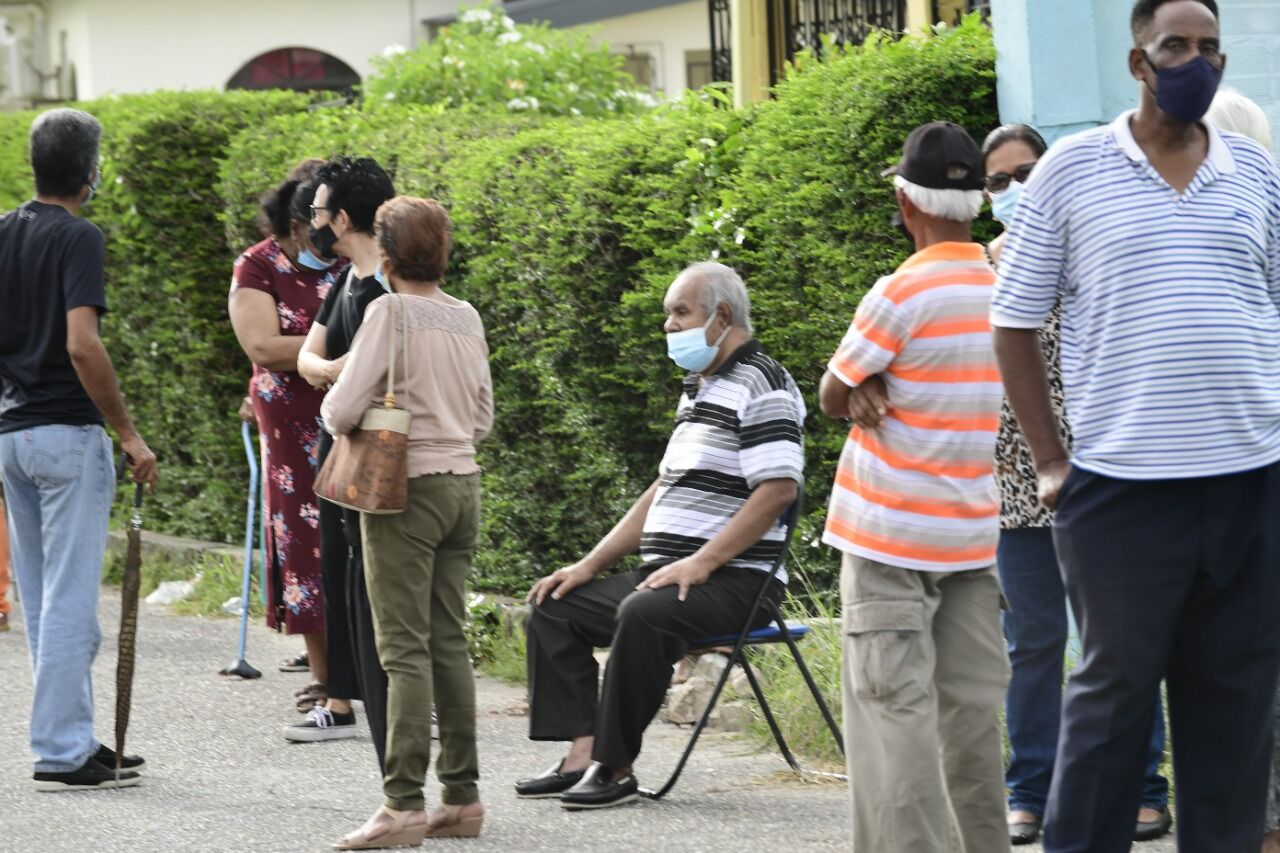 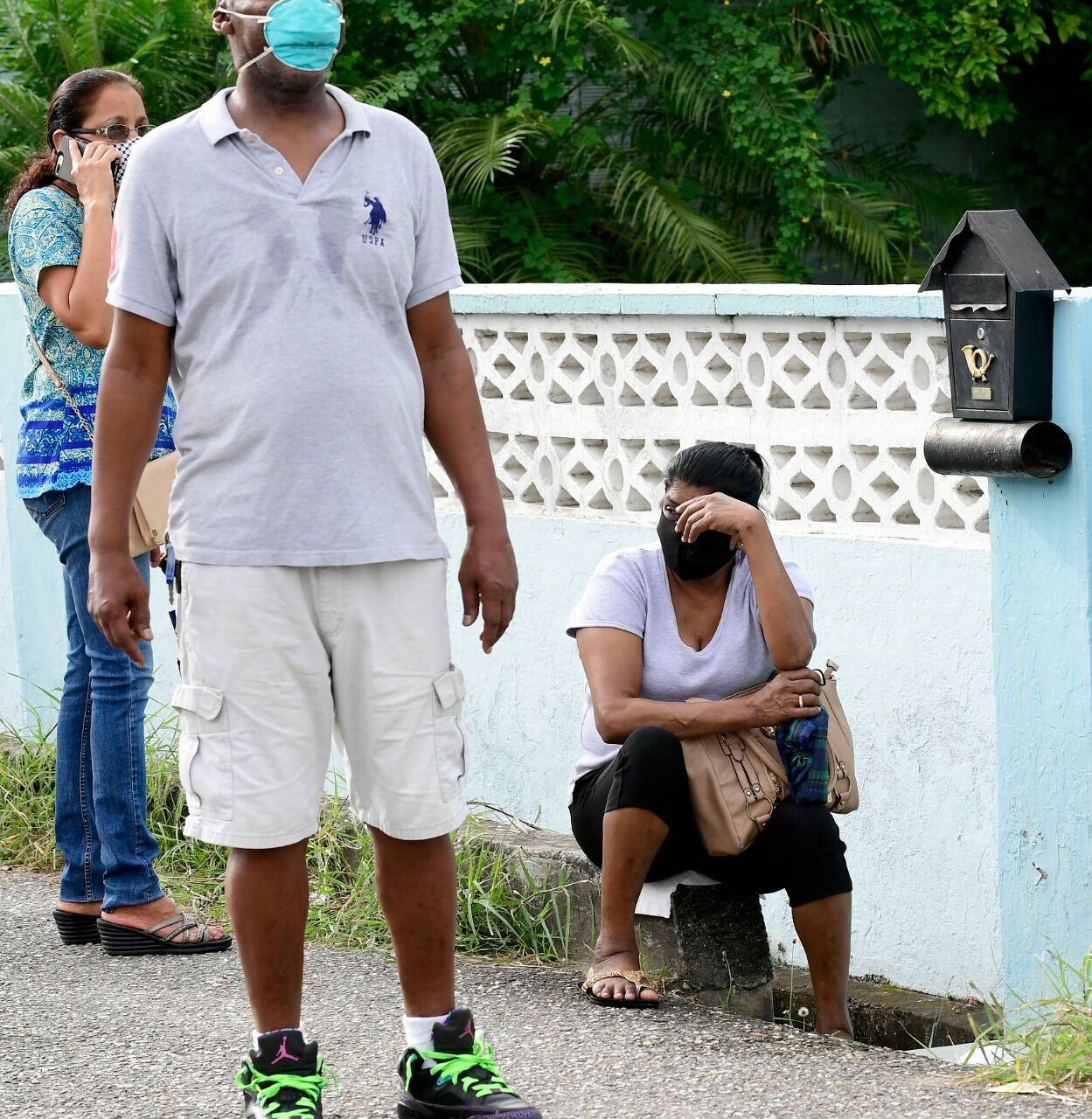 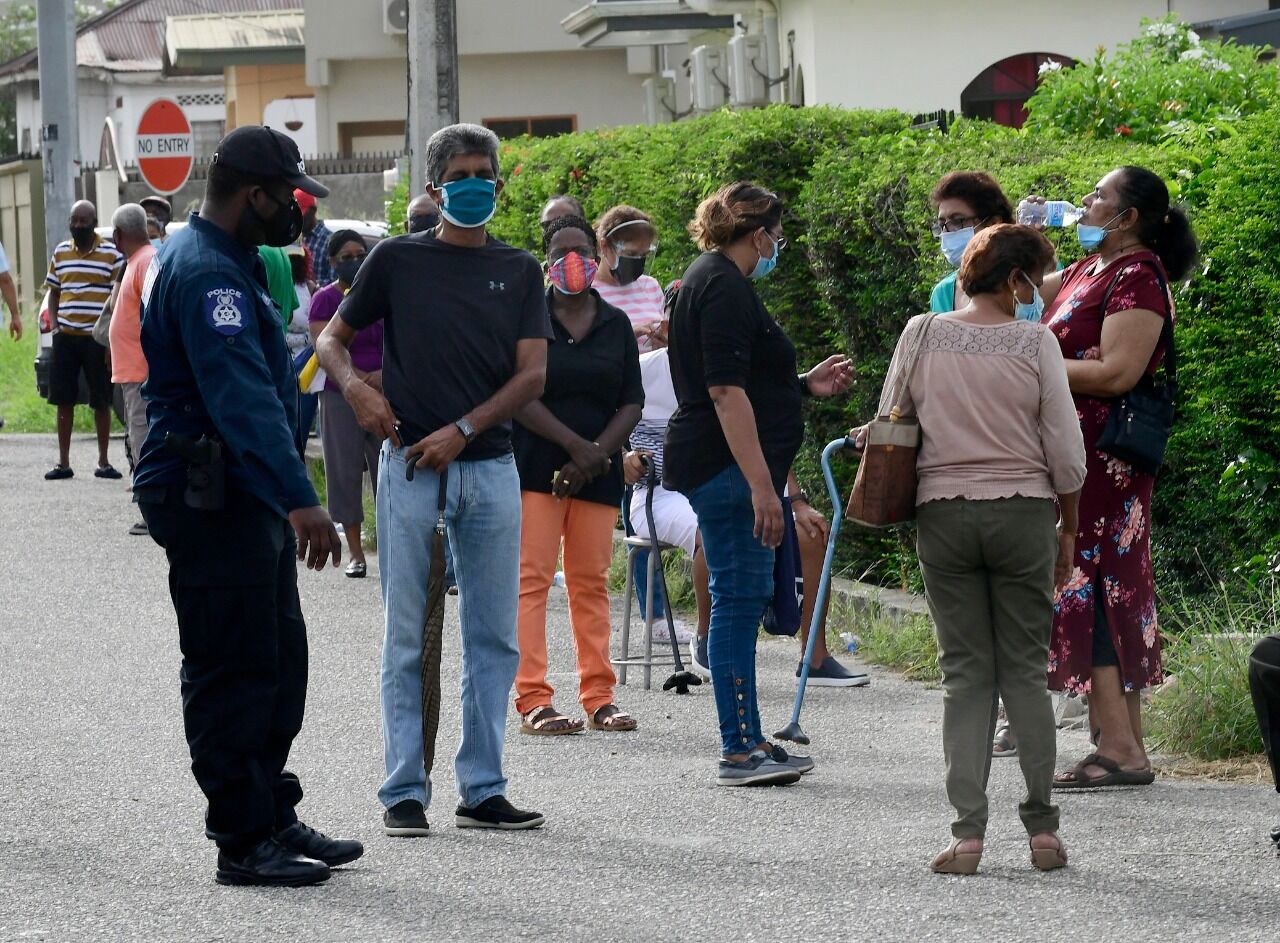 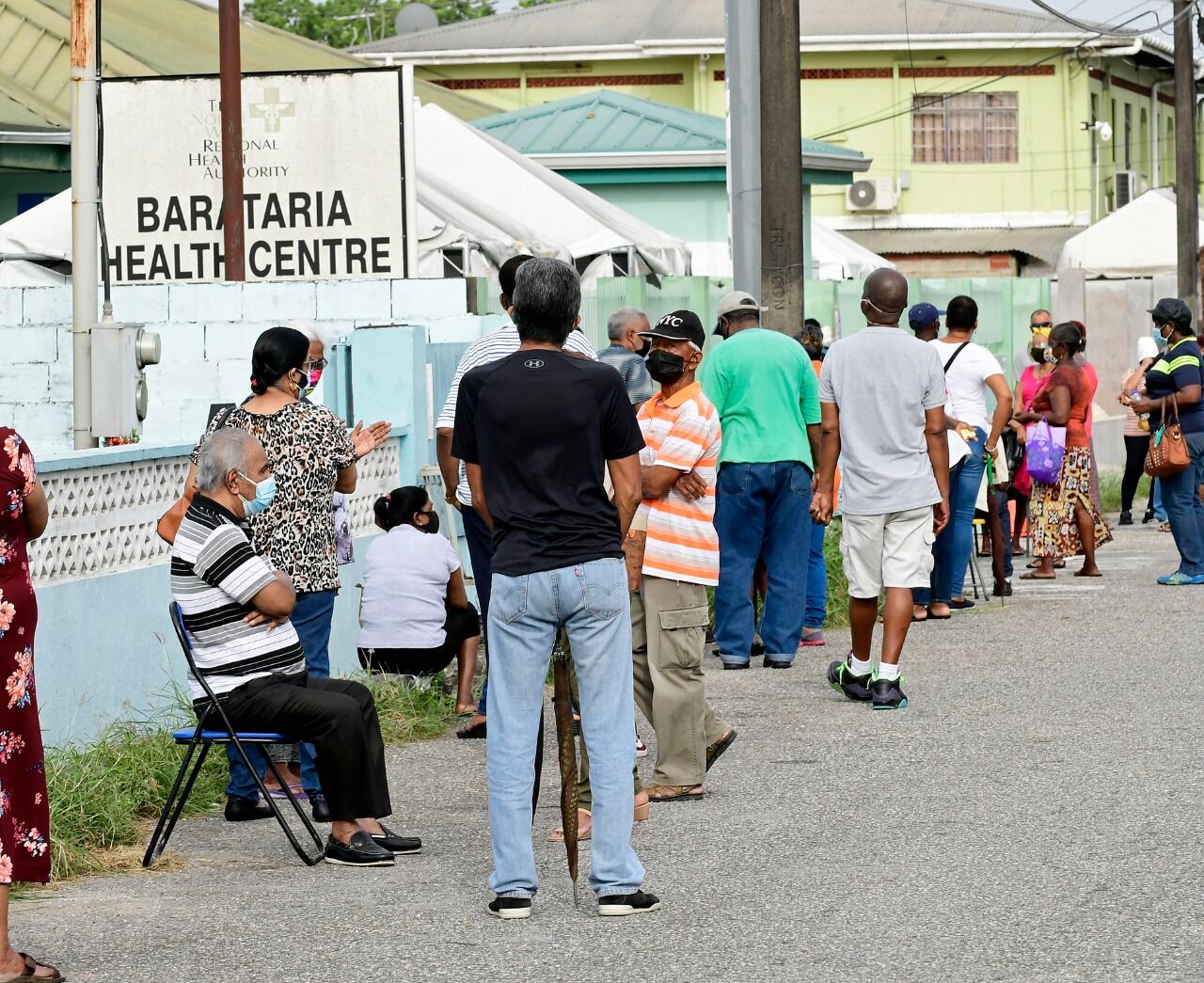 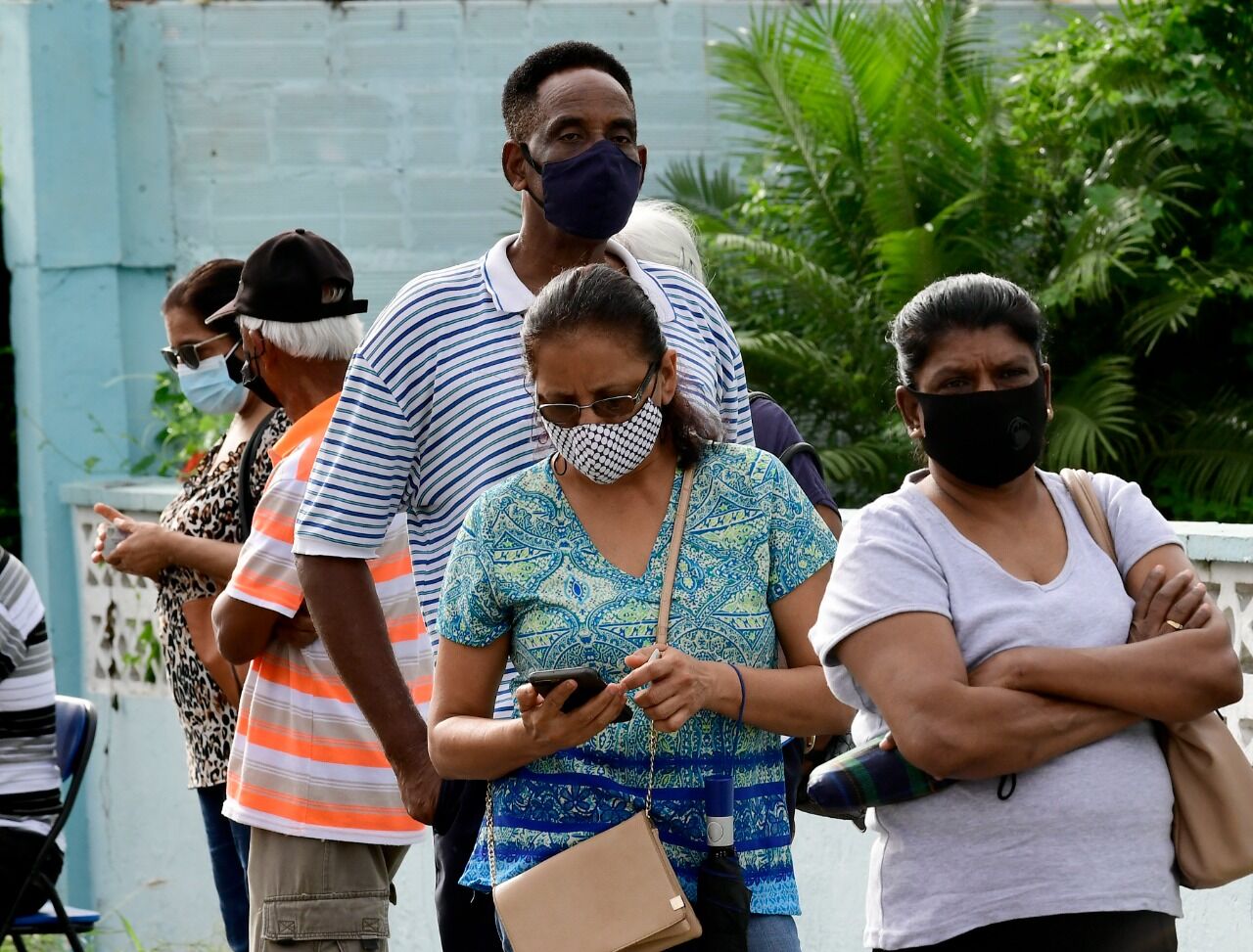 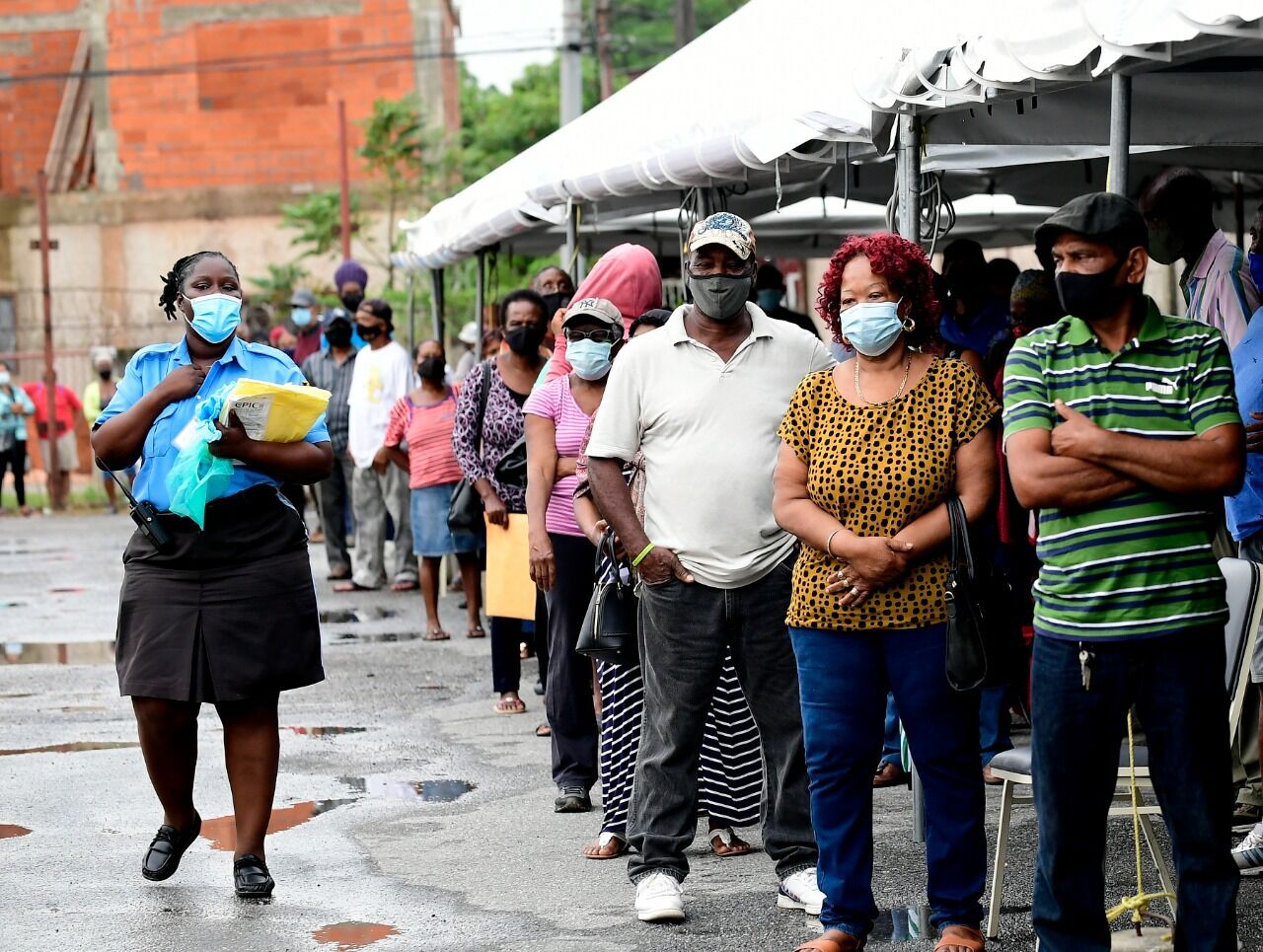 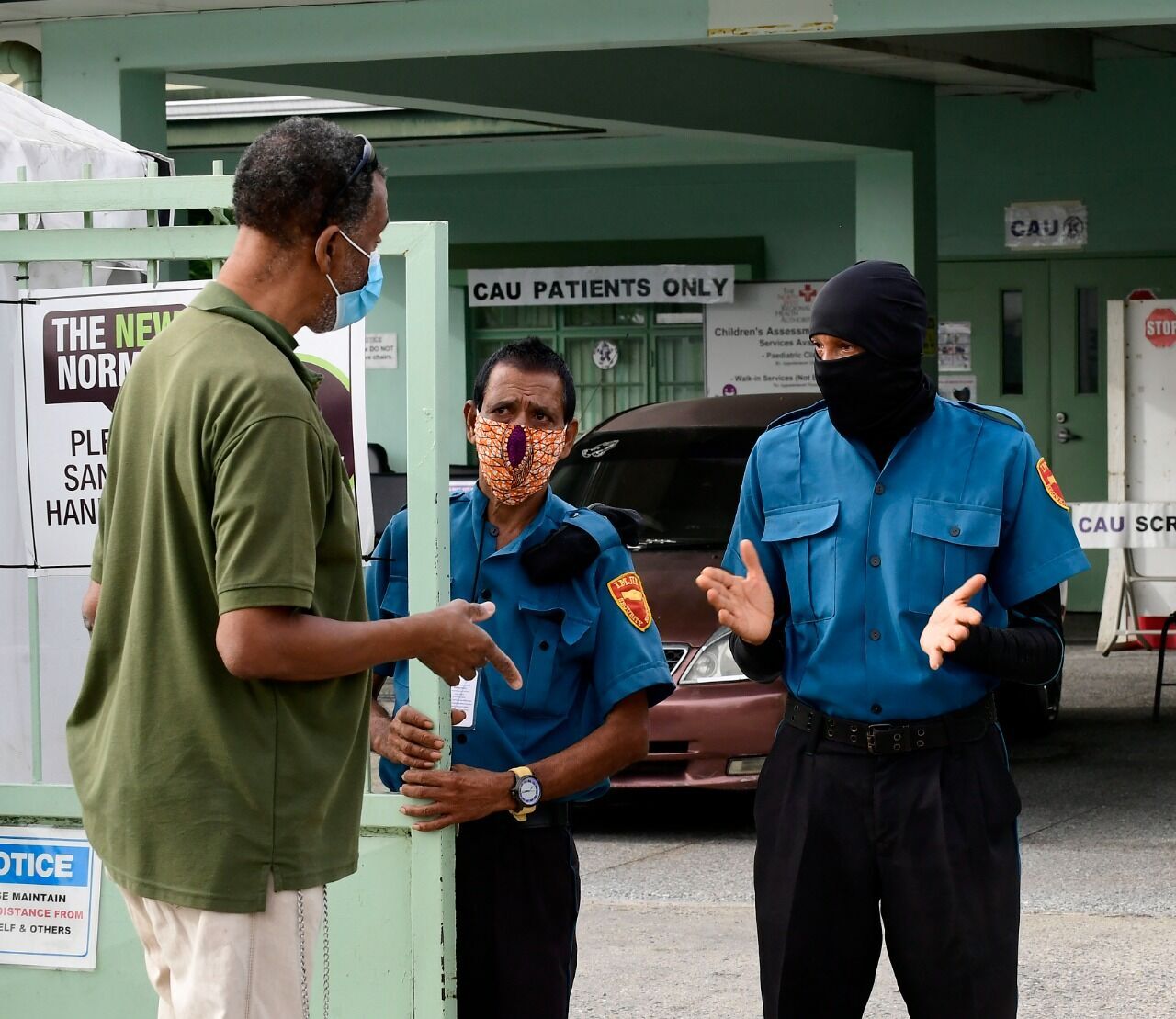 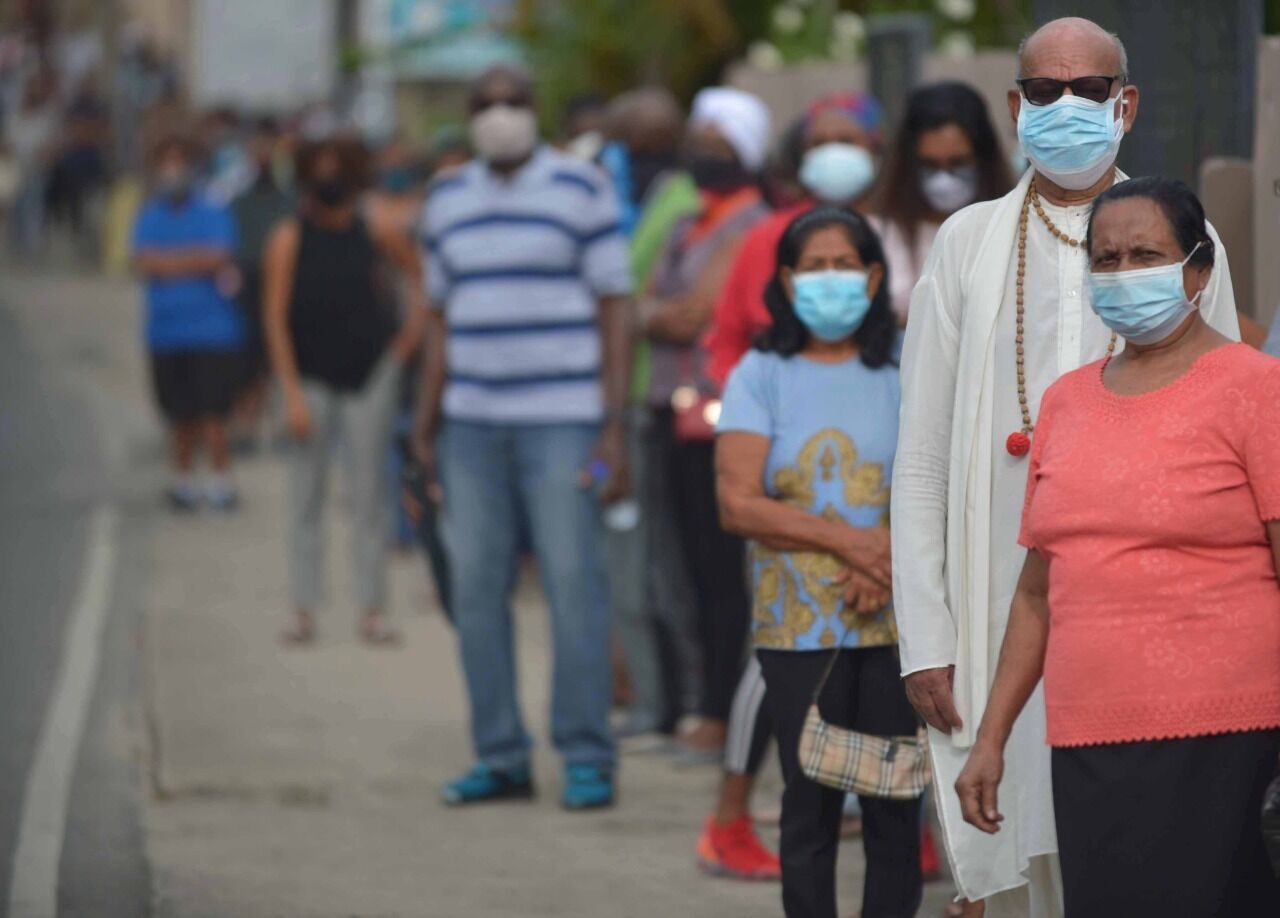 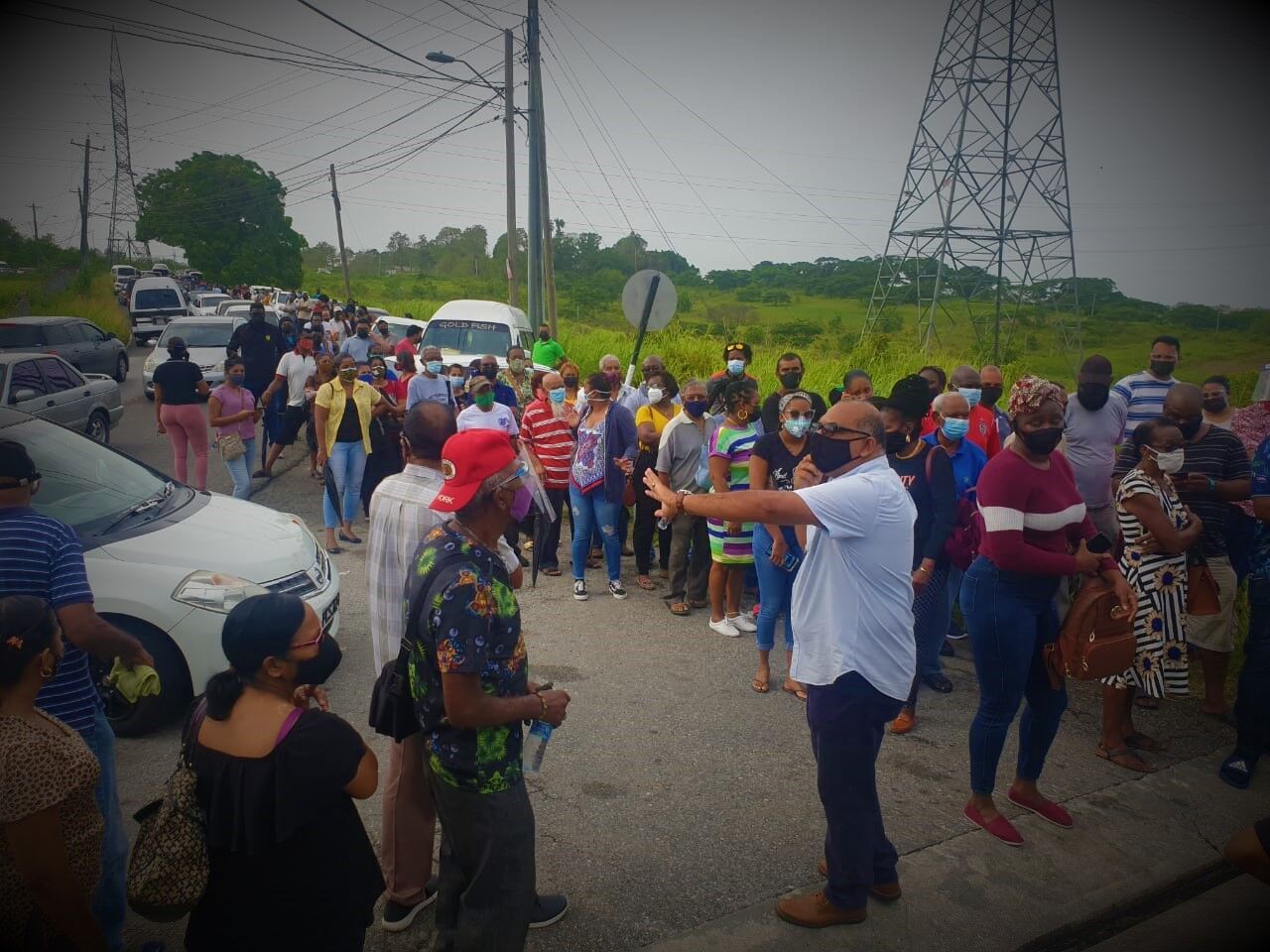 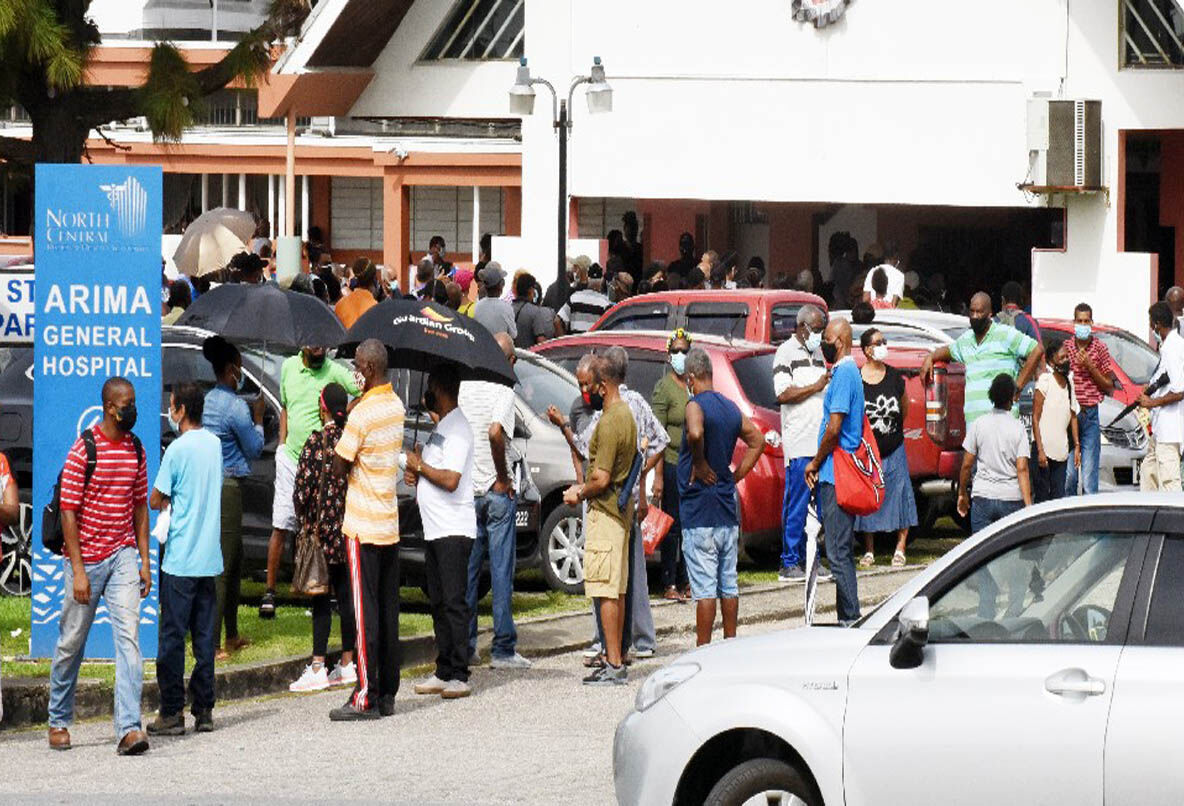 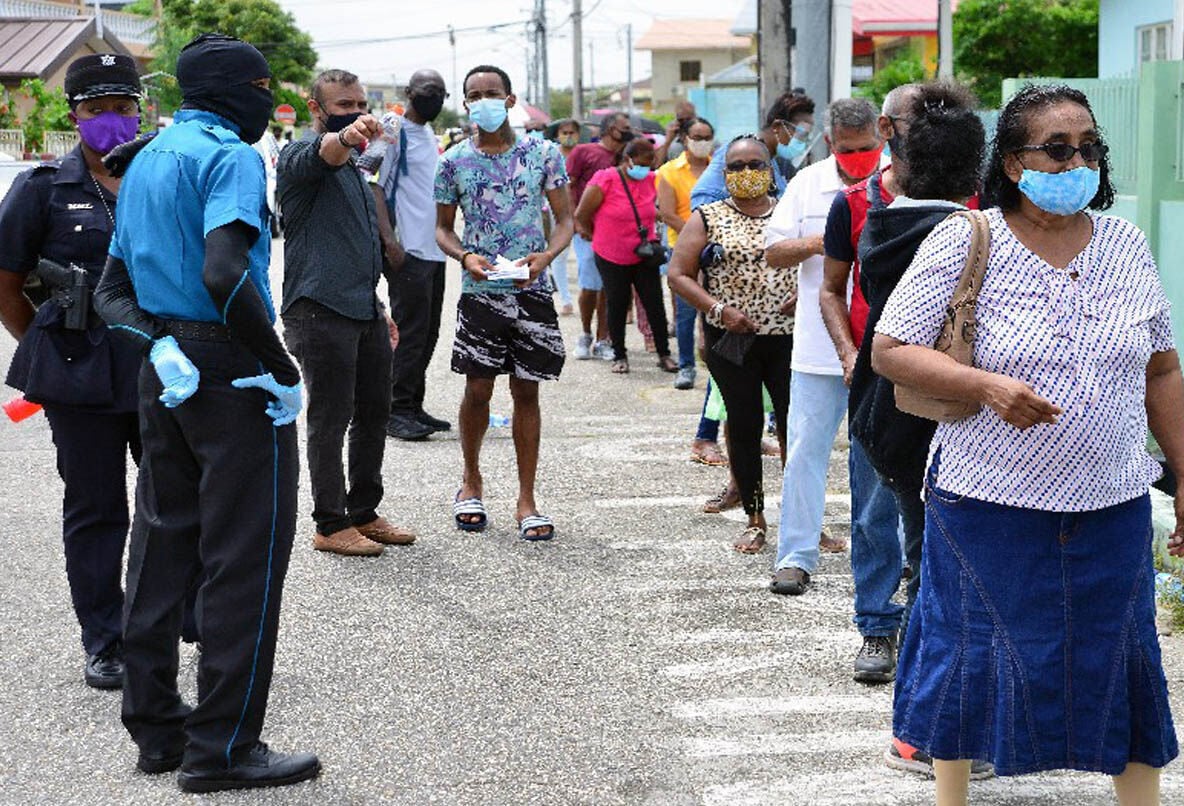 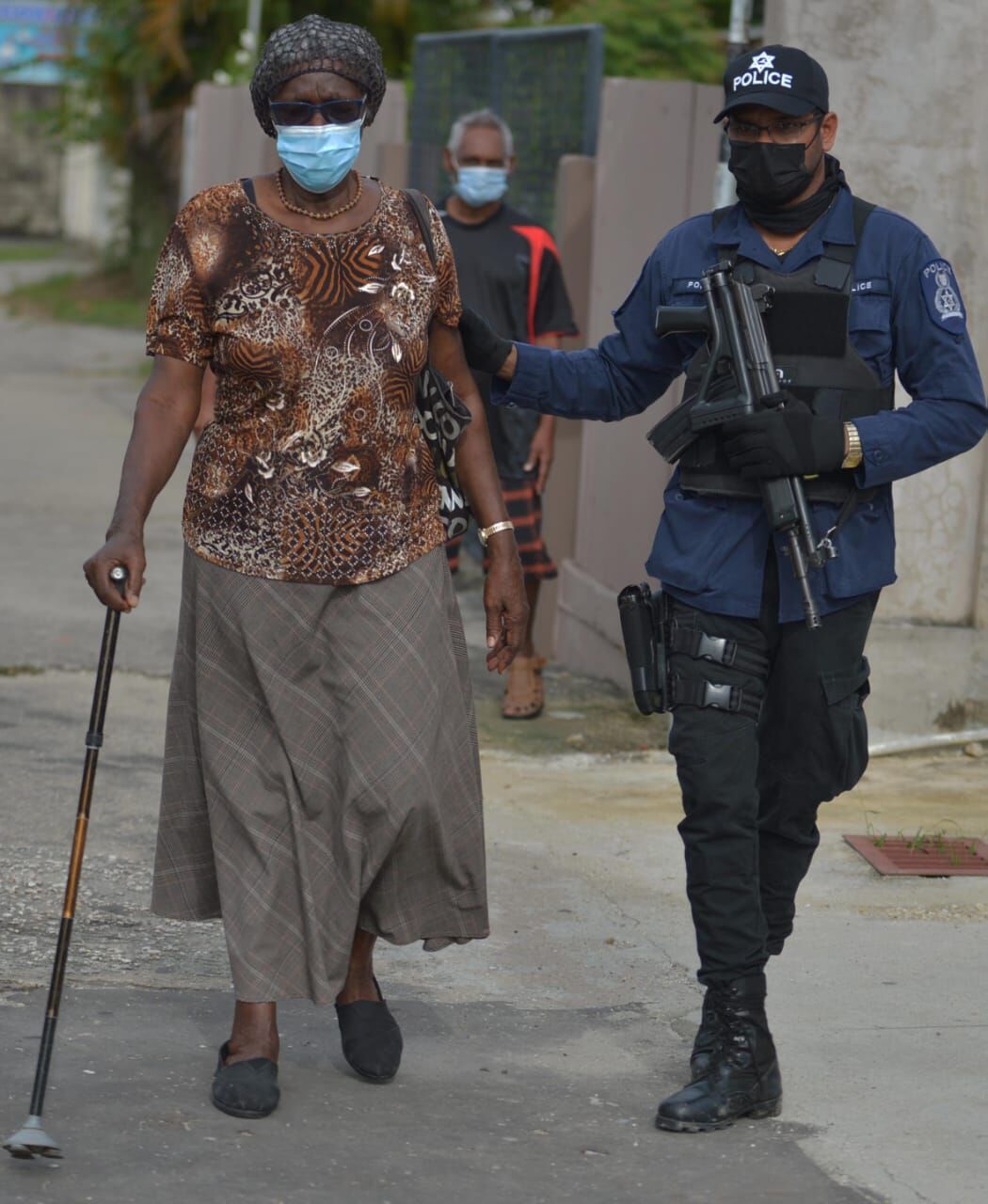 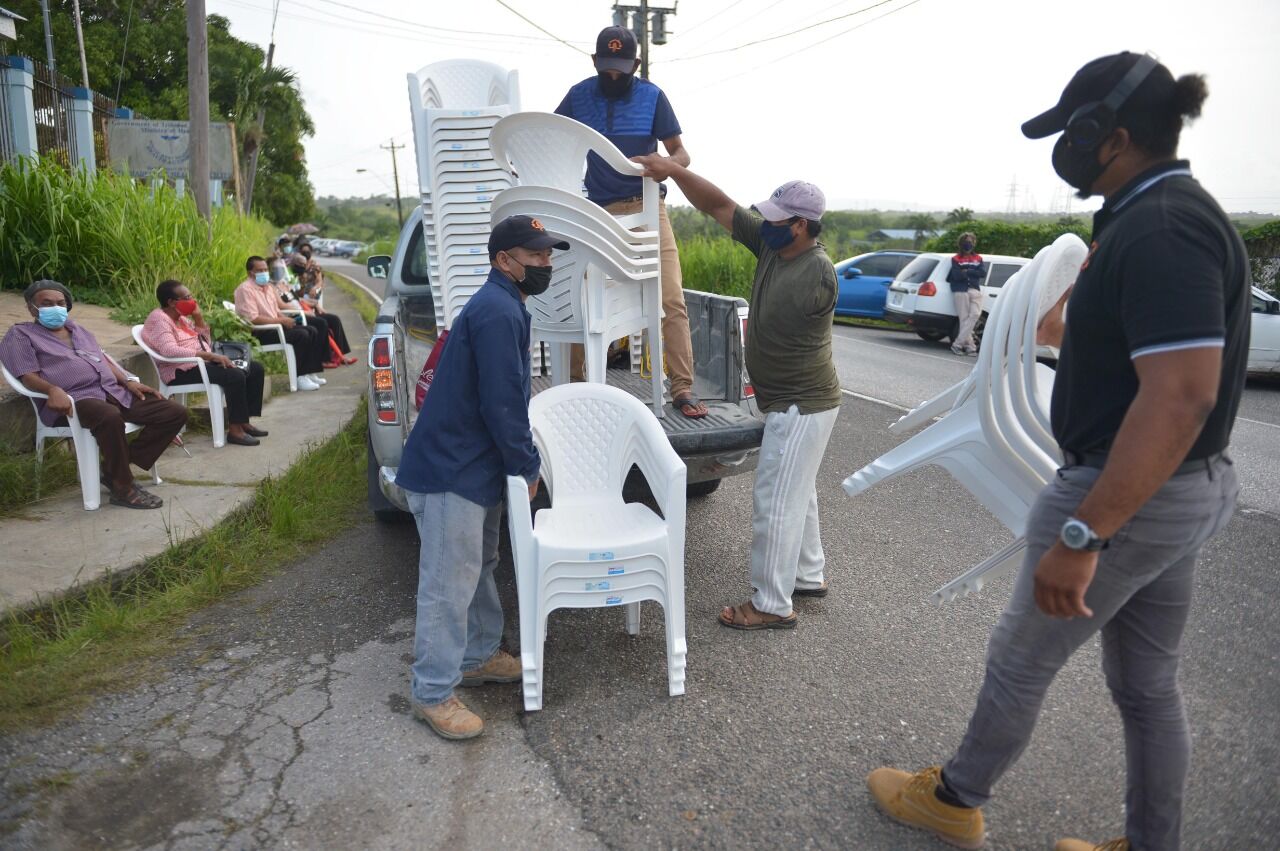 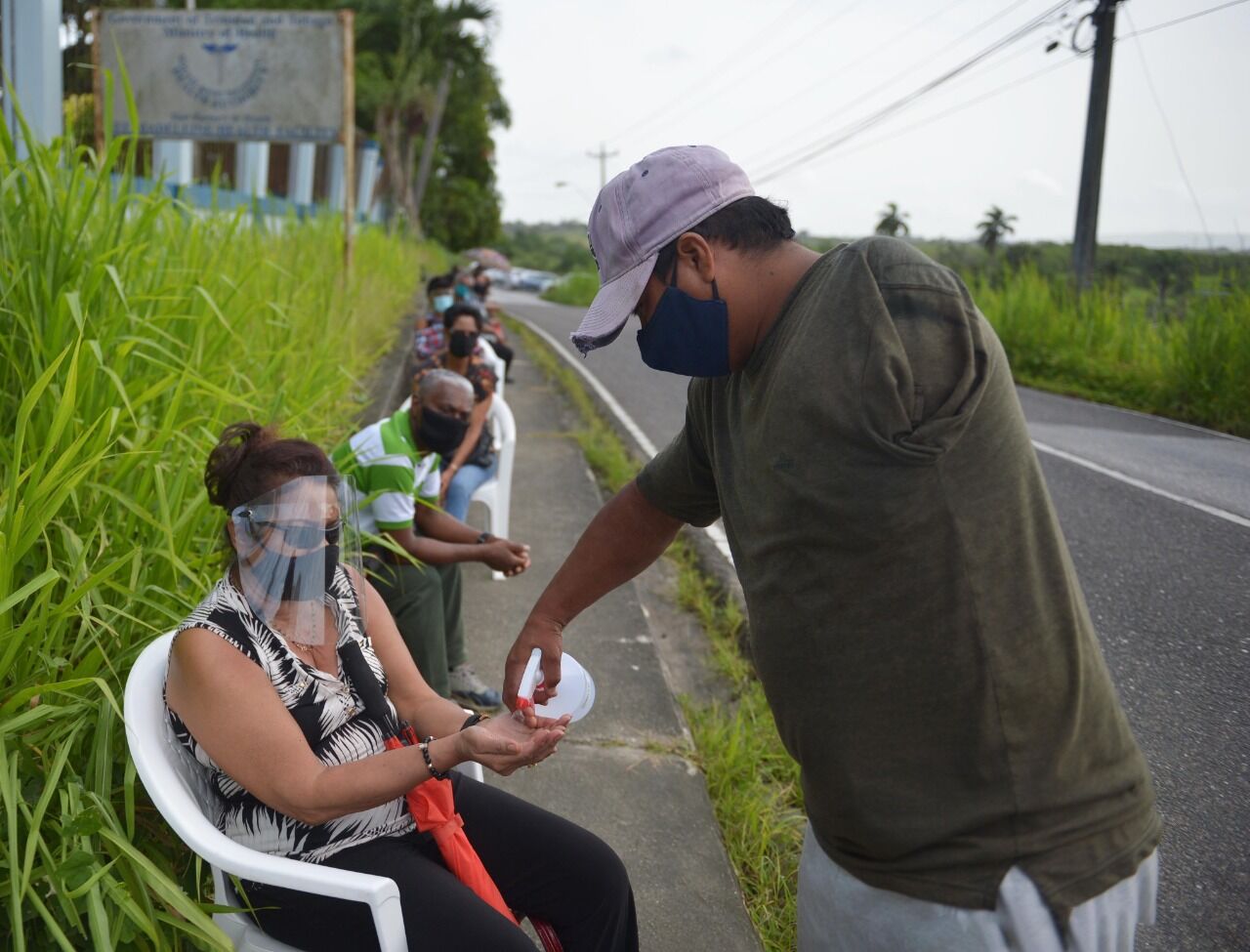 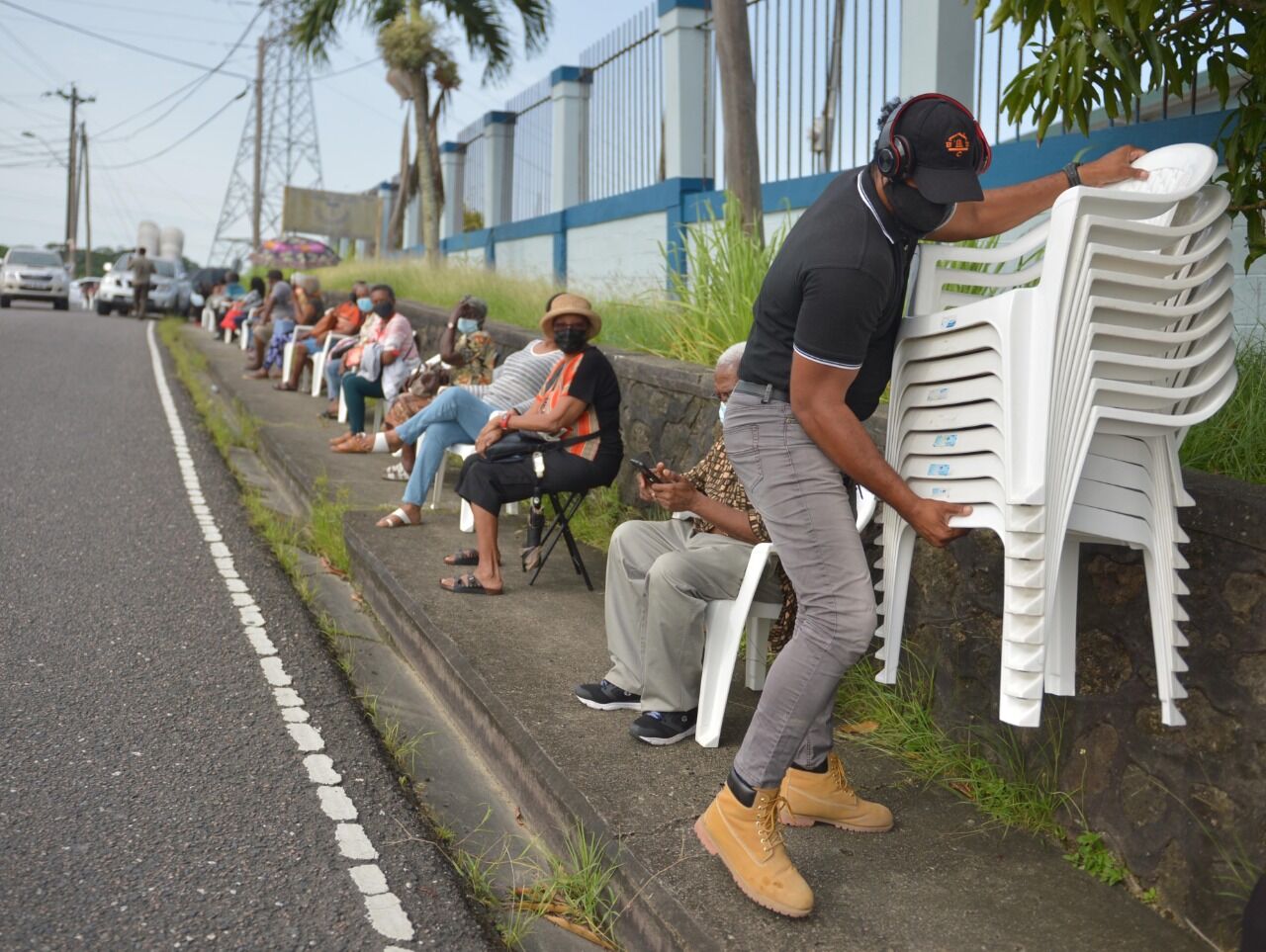 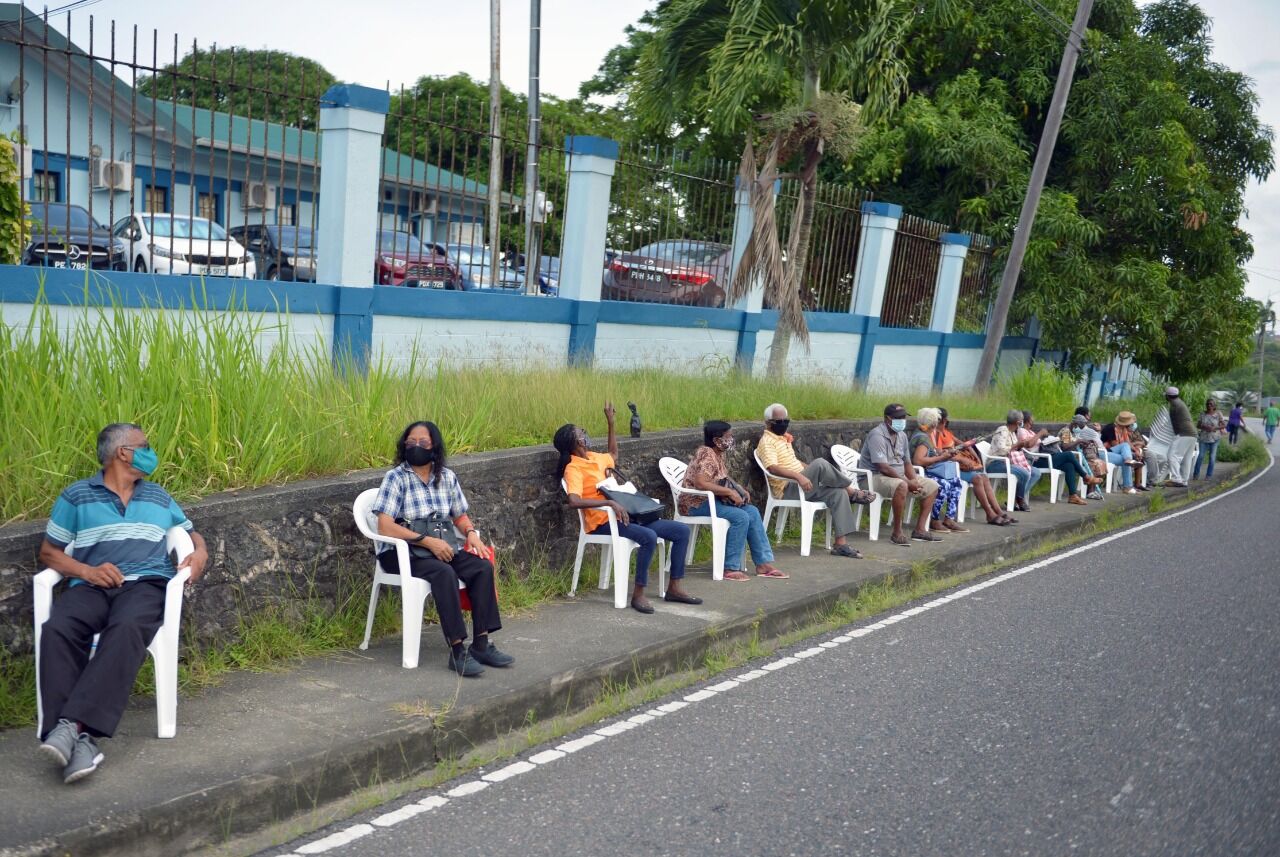 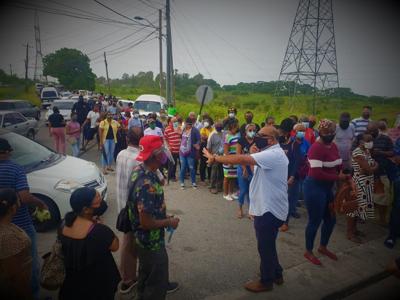 On Wednesday June 9, the Ministry of Health began its first ever walk-in COVID-19 vaccination drive at multiple vaccination sites throughout the country. The Ministry had called on citizens over the age of 60 and those under 60 who suffer with non-communicable diseases (NCDs) to attend the nearest health facility and receive their first doses of the Sinopharm vaccine.

There were no indicated limits placed at these facilities, no systems of delivery. And as a result, thousands responded, some gathering from as early as 5.a.m. with the hope of receiving the shot.

As lines snaked around corners with little to no social distancing between them, law enforcement arrived to try to establish a system of entry. At some sites, staff indicated that a limit of 60 to 100 vaccines were being administered. No information was relayed to those who accumulated there. Before midday, hundreds, some elderly, others ailing, were turned away.

“Like with most people who were turned away, not just here but at other health facilities all over, we understand the severity of this virus and the need to get vaccinated. The public is doing their part. But this here was total chaos. There was no organisation at all and totally unprofessional,” said Shawn Seecharan, who attempted to vaccine his elderly ailing mother at the La Romaine facility on Wednesday,

As reports of these incidents surfaced, Minister of Health Terrence Deyalsingh addressed the inadequacies at a COVID-19 news conference. He apologized to the country and introduced a new alphabetical system of entry.

But on Thursday morning, after waiting from before daybreak for hours on the road and sidewalks, health officials told police officers and hospital security guard to pass along a message – only 50 to 100 people would be vaccinated, and everyone should go home and wait for instructions.

At the Siparia District Hospital, people patiently waited at the gate, only to be told by a guard that they could “come back tomorrow, next week, or the following week”.

He was asked to go find out more. The guard told people that only the first 100 people who came today would be processed.

A similar situation arose at the Princes Town and Chaguanas District Health Facilities, and the Ste Madeleine, St Joseph, Barataria, Marabella and La Romaine health facilities where people were told that only 50 to 100 people would receive the vaccine today.

At the Princes Town facility, there were no health officials to speak with the people who turned up. The job was delegated to a police constable who walked along the road berating people for not standing six feet apart, and tell them that they may or may not be vaccinated today.

At the Carenage Health Facility, 50 people were chosen and those who didn't get a number were told they would have to wait for five days, until the surnames A to E were called again.

Of the hundreds of people at the Chaguanas Health facility, 25 were vaccinated during the morning, and 25 were told they would be vaccinated at 1p.m. today. Everyone else was told to leave.

These are some of the photographs captured by our team throughout these events.

Who built that mountain road to Maracas?

Siblings in court on same day - brother for robbery; sister for bribery

A Chaguanas man who allegedly robbed a businesswoman using a taser, and his sister who alleg…