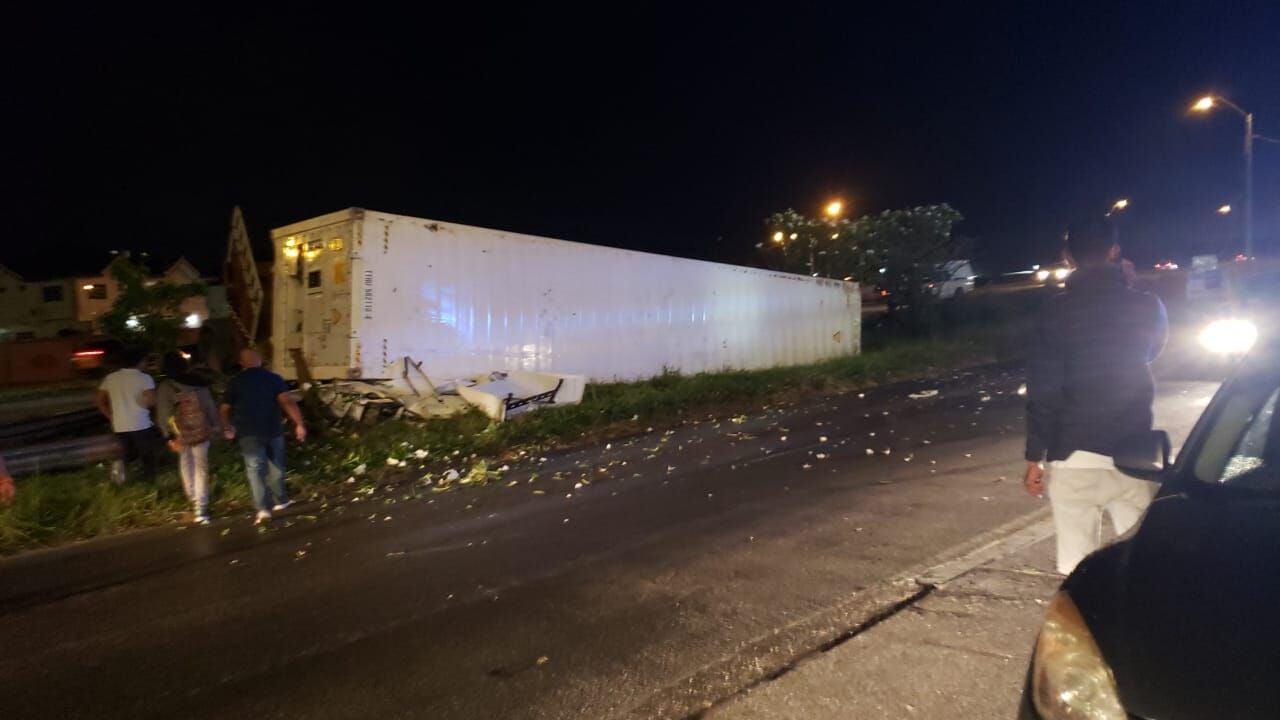 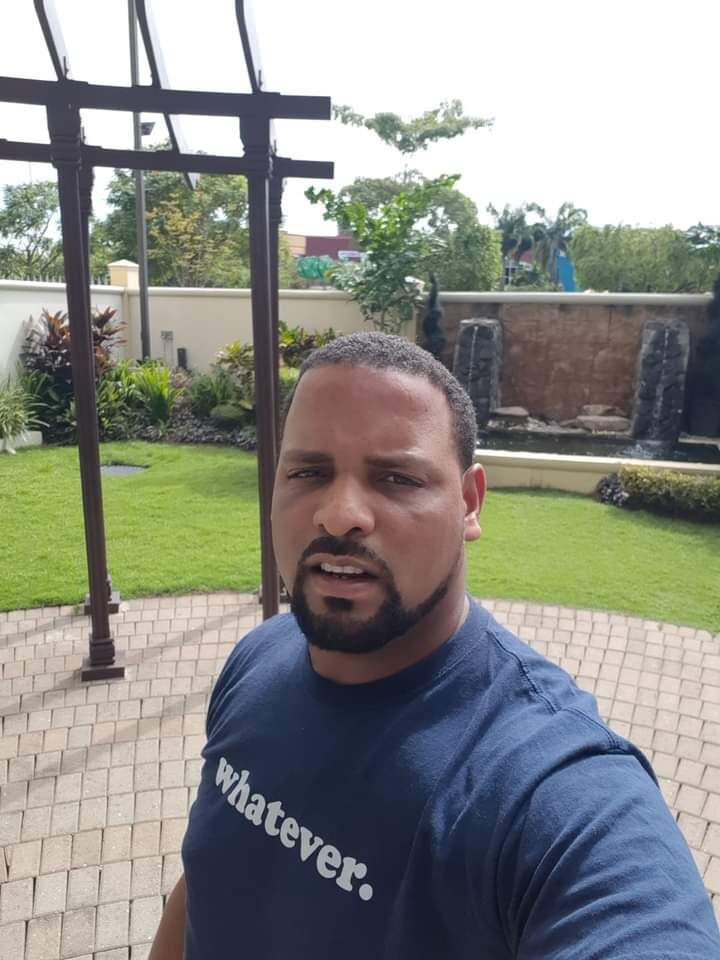 A trailer truck transporting a freight container jack-knifed on the Sir Solomon Hochoy Highway on Saturday night, pinning the driver inside.

He was pronounced dead on arrival at the Chaguanas Health Facility.

The driver has been identified as 36-year-old Marcus Wesley Lezama.

Police said Lezama, of Malabar in Arima, was driving the truck north along the highway when he lost control at around 11pm.

The vehicle overturned in the median near Chase Village.

Motorists attempted to assist Lezama out of the vehicle but he was pinned inside.