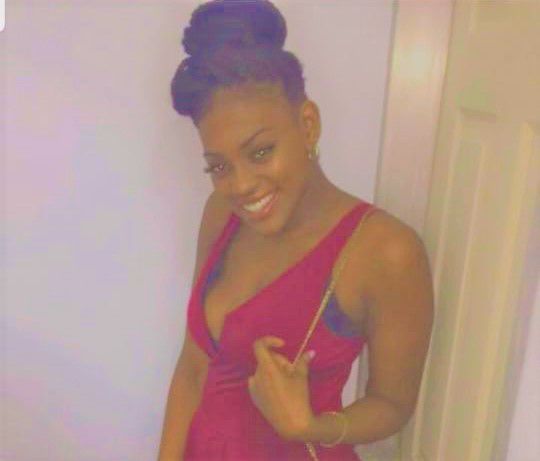 The scene of the killing

Mother of one, Shanice Williams, was shot dead by a man who called her out of her home on Wednesday night.

The shooting occurred at 15th Street Edinburgh 500, Chaguanas, at around 8pm.

Police said Williams was at home when she heard a male voice calling out her name.

She walked outside to respond and was shot multiple times about the body.

Williams collapsed and died on the roadway.

Williams was the mother of a one-year-old girl.

Police are yet to determine the motive for the killing.

Commissioner of Police, Gary Griffith, has launched an investigation into a report that abou…

There are new protocols for the treatment of cancer patients during the Covid-19 pandemic.

Attempt mounted to save T&T's elders from COVID

Visits to elderly homes by relatives and friends have been stopped.