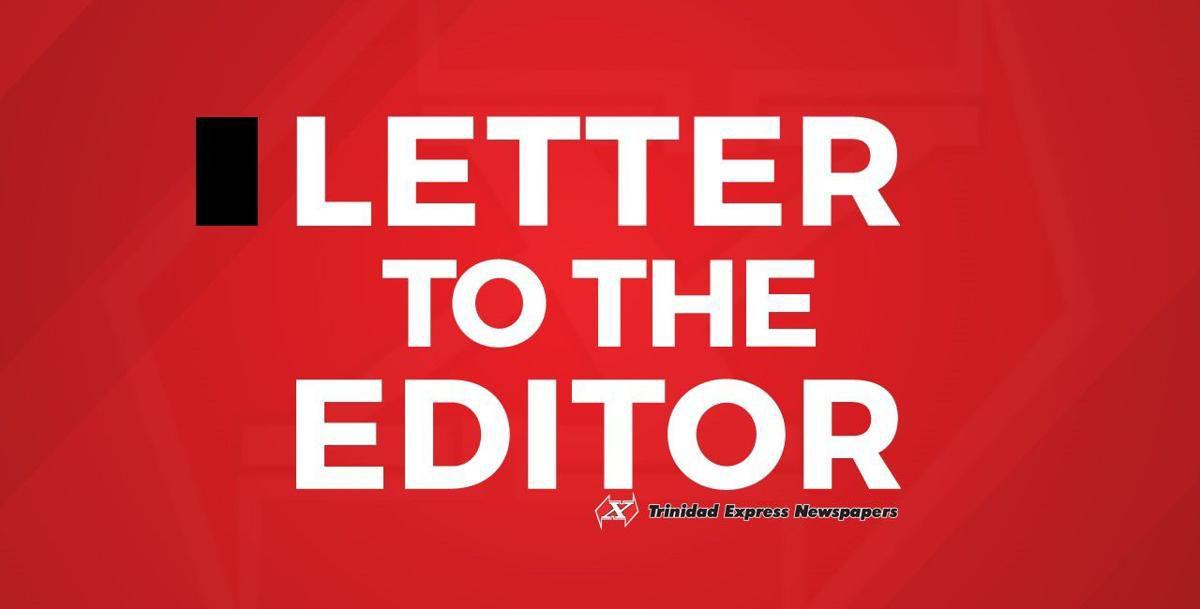 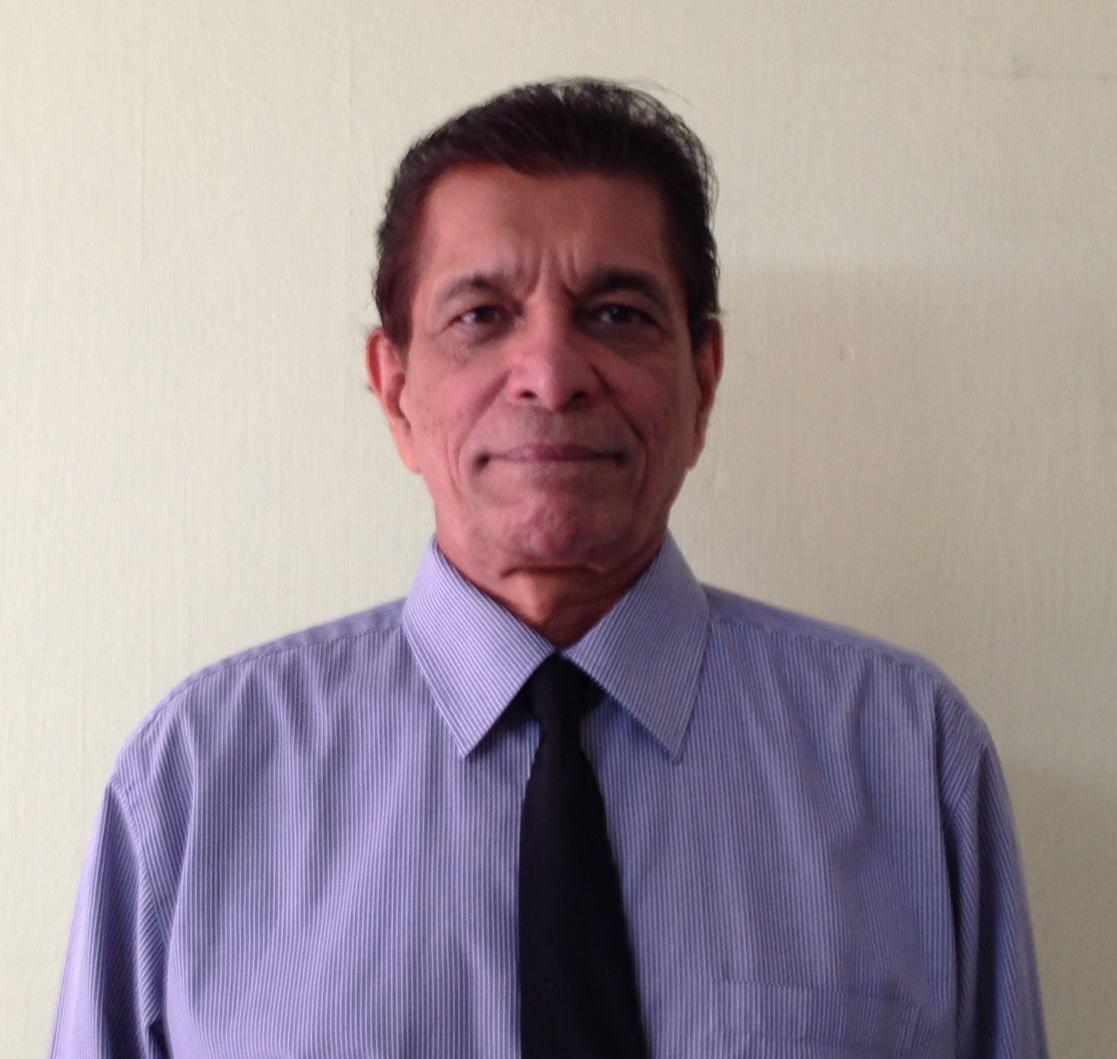 THAT contract for $485 million between the Housing Development Corporation (HDC) and China Gezhouba Group International Engineering Company (CGGC) continues to raise profoundly disturbing questions. But it also provides an excellent opportunity to pursue the transparency and accountability that has long eluded us in Trinidad and Tobago. The Government has done well to terminate the contract. It must not stop there.

For, the terms and conditions given to CGGC were “lavish” with “unprecedented benefits and incentives” that would have been “disadvantageous to Trinidad and Tobago”. One leading local contractor described it as “madness”. But we, the people, would not have known of this injurious development were it not for the Joint Consultative Council (JCC) asking for contract details under the Freedom of Information Act. It was only after the exposure by the Express Business that the Cabinet aborted the contract.

But the country is not off the hook. For, while Clause 15.5 provides that the HDC, as employer, “shall be entitled to terminate the contract, at any time for the employer’s convenience,” the agreement also states the employer “shall not terminate the contract in order to execute the works himself or to arrange for the works to be executed by another contractor.” In other words, while the Prime Minister indicated the Government intends to re-tender, the contract could prevent the Government from moving forward. Has someone imprisoned the Government? Alarming!

Worse, the contract says, “The employer shall also pay to the contractor the amount of any loss of profit or other loss or damage sustained by the contractor as a result of this termination.” This suggests HDC must now pay CGGC the entire profit it would have earned from the terminated contract. According to Express Business, this could be around US$43 million. This contract is therefore a double whammy! It could shackle the Government and impose a fine of approximately TT$290 million on the people of Trinidad and Tobago. The Government is apparently attempting to negotiate its way out of this, according to acting PM Colm Imbert in Parliament on Friday.

There is one way to get out of it. If it is discovered that some bribe, inducement or commission was paid by the Chinese contractor to any local official to facilitate this “sweetheart” contract, it exempts the State from any penalty. As T&T knows, corruption is always possible; and it is not inconceivable that high public officials could have received “kickbacks” for agreeing to the unparalleled generosity to CGGC. It must also be remembered that this Chinese company has already been blacklisted for such misconduct by the World Bank. We therefore need an urgent and comprehensive investigation into this matter.

Because, in addition to the double whammy inflicted on the country, the HDC agreed to pay up-front, even before a single nail is driven, 100 per cent of the contract price within 28 days of the signing; to convert 60 per cent of the $485 million to precious US dollars; to absolve CGGC from paying customs or import duties, and other fees or charges in accordance with T&T laws and, if the exemptions were not approved, to pay them out of its own resources. In addition, instead of local labour, 600 Chinese workers were to be employed on the project and provided work permits and temporary housing by HDC on five acres of land located within five kilometres from each building site. And provided with round-the-clock security! The HDC “shall, at its cost, provide sufficient security for contractor’s personnel and property. During the project, at least one patrol car with two armed police shall be arranged for each site 24 hours per day by the local police station.”

How could this country have signed such a deleterious contract? What caused it? Who did it? The nation needs answers. As I said last week, “it is simply unbelievable the Government was unaware of the details in the largest State housing contract in the country’s history.” I asked, “wouldn’t this have had to come to the cabinet before being signed?” Well, according to Imbert, the framework agreement came to cabinet but not the actual contract. Really? Rather unusual. Also, as reported in the news, some claim that the framework agreement contained the details and exemptions the Chinese company would have received and that the Prime Minister was himself the Housing Minister when the framework agreement was signed on July 13, 2018. When asked about this, Imbert said he was “not privy to those details” earning derisive laughter from the Opposition benches. Other questions hang in the air. Wouldn’t the contract have had to be vetted by the Attorney General? Imbert said he was “advised the framework agreement did not require” the AG’s opinion. Really? “Advised” by whom? Also, wouldn’t the Housing Minister have been aware of the nature of the contract and approved it? Certainly the HDC chairman and his board would have discussed and approved the contract. Imbert was silent on these.

This will not go away easily. It will hang in the air, darkening the cloud of distrust already hovering over this administration. It would be in the Prime Minister’s political interest to have this matter fully investigated and let the chips fall where they may.

This contract demonstrates utter contempt for the sovereign state and people of Trinidad and Tobago. There must be consequences for any culprits.

This is the path to developing the culture of accountability, sorely needed in this country. The nation must know who did this.

Time for an all-inclusive musical museum

Trinidad and Tobago is unique, with an ethnically heterogeneous society where citizens claim…

Govt has no one else to blame

After Dr Keith Rowley and the People’s National Movement (PNM) came into office in 2015, the…

WHEN the term bade for a place last month in common political parlance, “megaphone diplomacy…