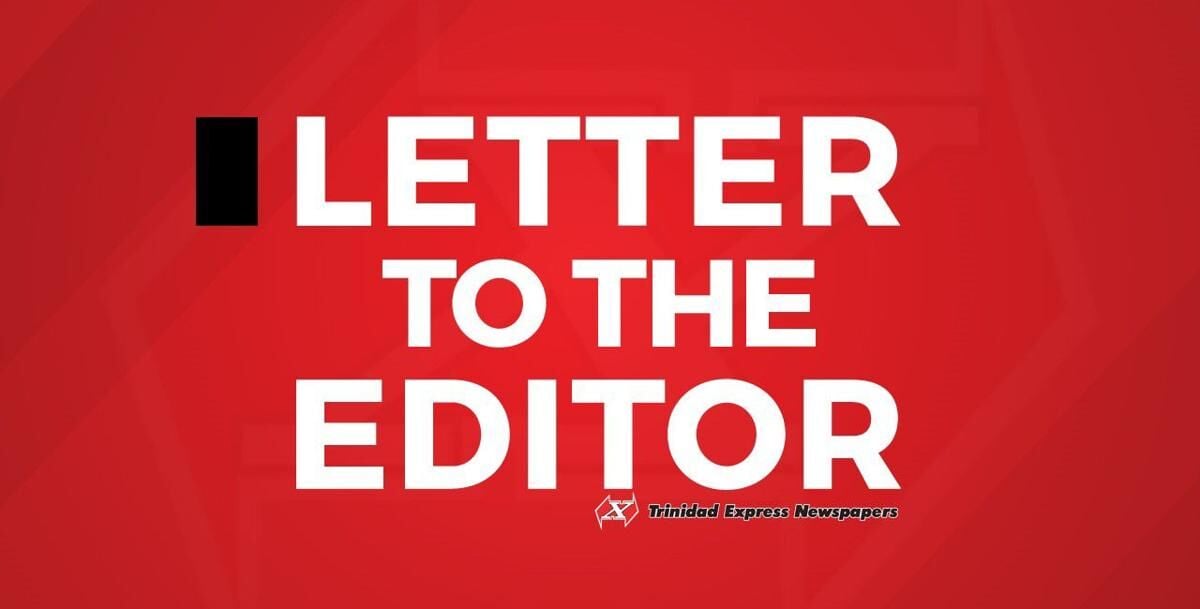 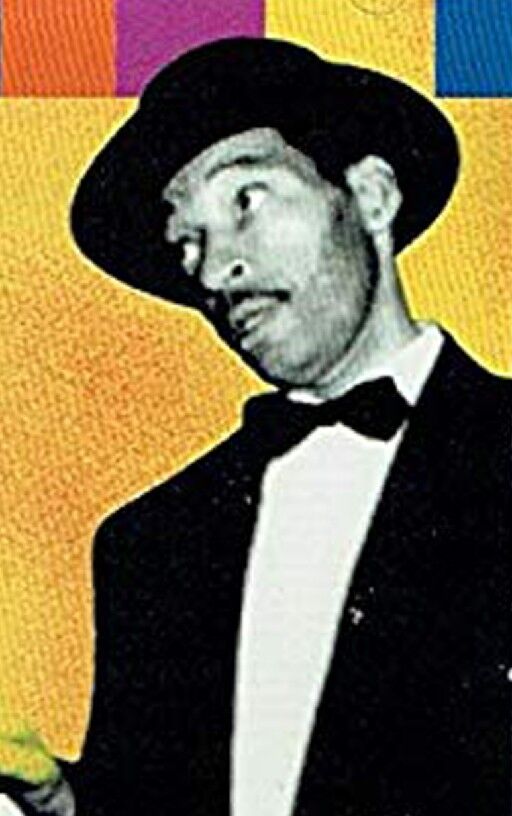 Among all the great calypsonians, there one who stands out, not necessarily the best, but the best at what he did.

The Mighty Spoiler (Theophilus Phillip) or Spoilo, had the most creative imagination, like no one else. He went off the beaten path of topics.

He was not a maker of Road Marches, but he built a collection of calypsoes no other calypsonian has come close to.

Here is a list of his compositions—some recorded, others not; some lost, some ever living.

Money In The Bank

Picking Sense Out of Nonsense

Wars of Long Ago

Believe It or Not

A Deaf, Blind and Naked Fellow

*The Longest Story Ever Told

(*These last eight may not have been recorded, even though there are recordings by other singers in a “lime”.)

These are parts of his calypsoes I remember:

Lleh me break he neck, some ah dem go say

If you disagree, well is cuff an butt

Bacchanal down in Texas, murder

Ah reach there in time for fiesta [repeat]

Ah sing a calypso in the place

You would know how dem cowboys

It was ah carnival and ah royal bacchanal

Deep in the heart of Texas

Man the whole place was like a Monday Carnival

Deep in the heart of Texas.

Gone with meh bad habits down in Texas

Pounding up the table when I eh get breakfast.

Mount Gay say you too fas’ to call me such

He went an’ he call Goddards, others and Topnotch

Standin’ up to beat one Trinidadian.

So mountain dew jump in the brew

Yuh fight up wid Vat you fight me too

Well friends next day was the case

But kakapoule come as false witness

Kiss the Bible an’ decide to tell the truth

But he lying all the time in the people court

Kate Express was the lawyer for the accuse

But that woman had the lawyer confuse

When the magistrate say I dismiss dis case.

(The laughing man was an animated figure sitting in a rocking chair. Every so often it would rock back, and the man would appear to be laughing with antics to give that impression. The figure was placed in one of the showcases at the bottom of Frederick Street for all to see.

Ah want all you to believe me partner

Hundreds of people round the corner

See them in a jam

Everybody looking at the laughing man

Look at how he laughing [x4]

If yuh want to know

Ah fellow tief a pound of cheese up by Hi-Lo

But a policeman was on the beat

So the police arrest the thief

But as he reach by Salvatori

He stand up in amazement looking at he

He leggo the tief hand, he was in a jam

To stan up an look at the laughing man

That man by Salvatori is a healer

Man have work worries, they feel to dead

They going quite in savannah to shoot dey head

But when they reach by Salvatori

They stand up in amazement looking at he

He trow way the revolver and start the plan

To stand up and look at the laughing man.

I CRY SHAME on the United National Congress (UNC) for causing the defeat of the Anti-Gang Bill in the House of Representatives. The UNC leadership will pay a heavy political price with the non-aligned voters for withholding their support for the UNC.

IT always escapes my logic, both from a practical sense and a political sense as to why the Opposition chooses to adopt as its strategy, the non-support of anti-crime bills.

I would think it’s just good politics to be hard on crime.

‘God, The Press and Uriah Butler’

The history of the trade union movement in Trinidad and Tobago would be totally incomplete and unfinished if the life and times of Tubal Uriah “Buzz” Butler are not the DNA of such a history. Butler was accredited as being the “Chief Servant of the Lord”. He believed that man’s purpose in life was the fulfilment of God’s purpose and as such, he owed no obligation to anybody or anything but to God..

THE negative responses from residents who are expecting to be dislocated by the Government’s East Port of Spain development plan suggest the need for meaningful dialogue and consultation with affected communities and the wider national community.

The fact that such consultation appears not to have been built into the plan is a worrying indicator. In this day and age, community engagement is a critical and standard aspect of public planning, especially for heritage areas, such as Piccadilly, and others, like Sea Lots in this case, where residents developed entire communities out of waste land.

I think more than enough time has passed for us to discuss national issues based on appreciating the facts, rather than just promoting divisiveness and ignorance.

Please allow me to comment on three things, perhaps insignificant, but nevertheless, three things that caught my eye over the last few days. But first, a preamble.

In this Covid-19 period, there is very little for elderly people like myself to do, so we wait eagerly for the news, through the dailies, and of course, on TV.

To be honest, today’s reports can be rather depressing, except of course, the good news about a 94.5 per cent success rate of a vaccine against his dreaded virus.

To be honest, it’s the 5.5 per cent balance that troubles me. You know, it’s like those liquids that kill 99 per cent of household germs; who measures the 1 per cent? Anyway, better than nothing.