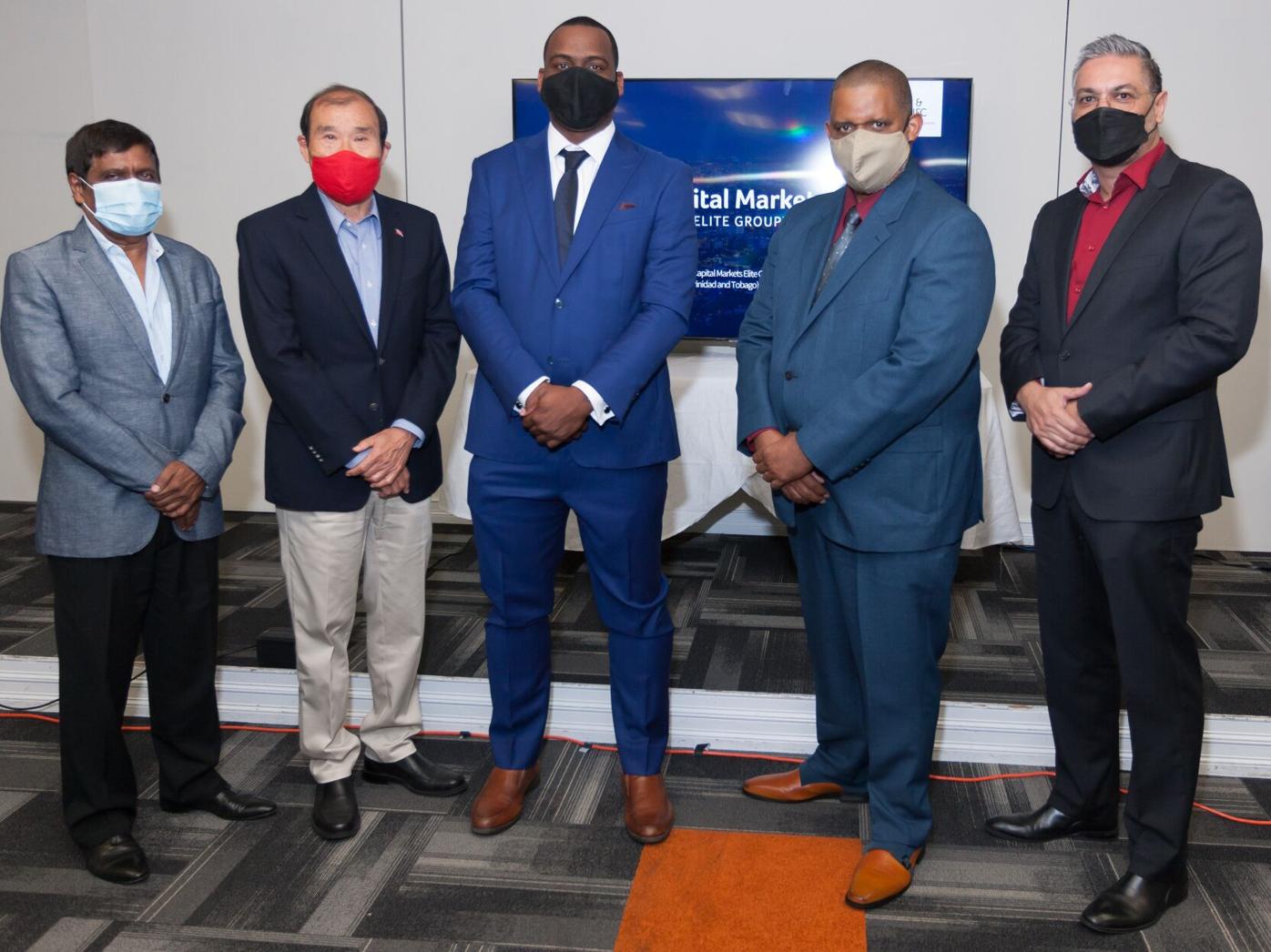 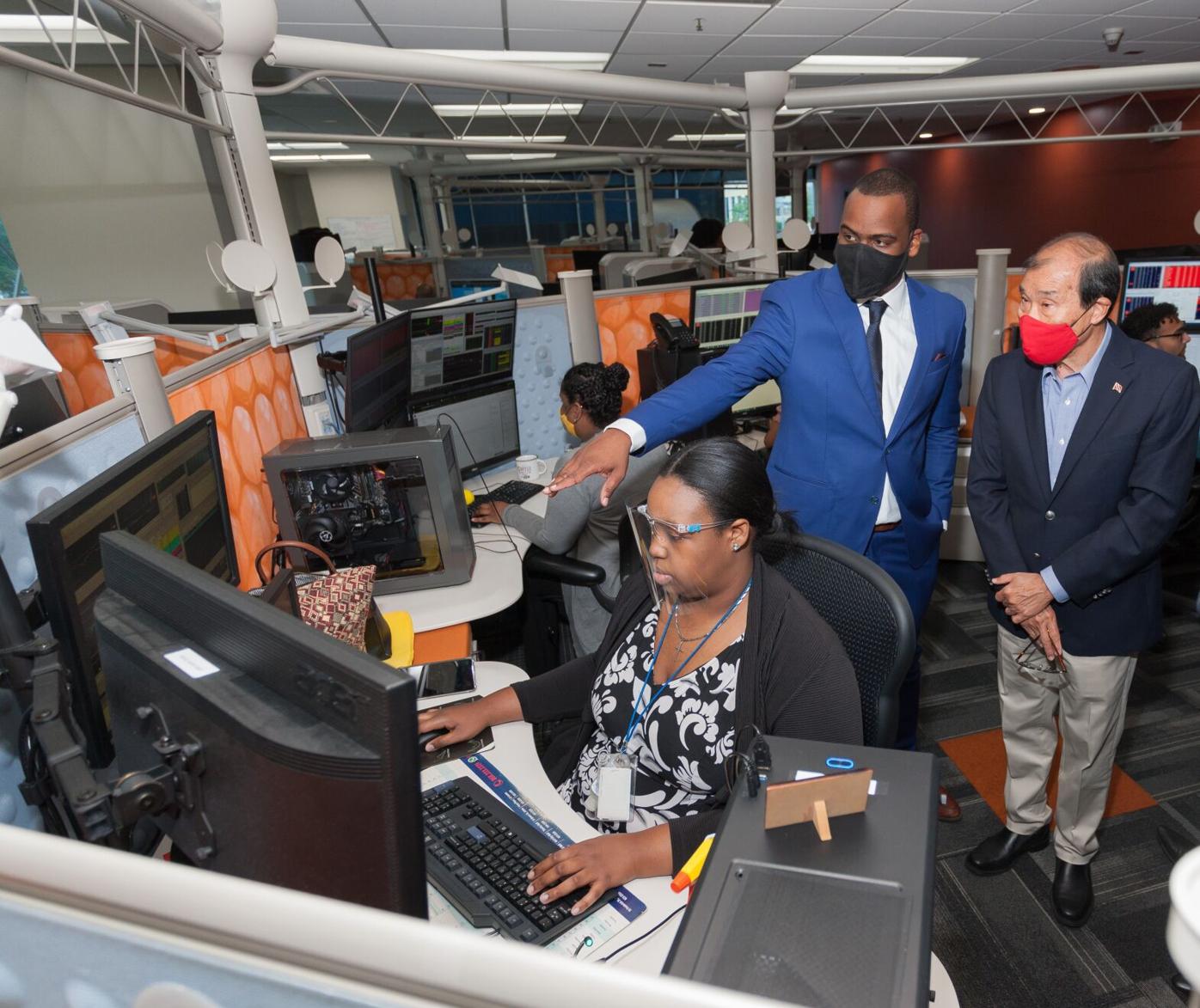 May 7, 2021 - The opportunity is awaiting Trinidad and Tobago and Caribbean investors to become fully involved and integrated into the international trillion-dollar financial technological industry, says Duke Pollard CEO and founder of the T&T-based Capital Markets Elite Group.

What is however needed “is the creation of the financial technological infrastructure to support the industry and make it competitive internationally,” Pollard said as he spoke with former banker, Richard Young, Chairman of the International Financial Company of Trinidad and Tobago.

The recent meeting, at Capital Markets’ offices in Port of Spain, was held to make the IFC officials aware of the company’s operations and the potential it holds for placing Trinidad and Tobago and the Caribbean in the international Fintech Industry.

“What is needed is an upgrade of the financial technological base in Trinidad and Tobago, through legislative innovation, as we are behind the technological ball,” Pollard said to the IFC officials. Capital Markets has a Global clientele of investors in over 120 different countries. “We would like the opportunity to prove to our local investors, in the Caribbean and internationally, that T&T can join the international Fintech Industry through legislative innovation,” Pollard told the IFC officials.

Capital Markets effectively commenced its operations in Trinidad and Tobago in 2013 and as at today, has an asset base of over TT$200 million. Initially, Pollard and his small team provided education for persons wanting to get involved in investing in the major international financial markets. Today, Capital Markets offers a technological platform for investors to survey the financial markets of the world and to invest their capital in various asset classes including stocks, Forex (“FX”) and Contract for Differences (“CFDs”).

“We allow retail investors the opportunity to make investment decisions on their own, a concept known as self-directed investing, in various asset classes globally” says Pollard.

the cusp of receiving the necessary approvals required, to expand its operations into Canada, the United Kingdom and Singapore, which will allow its operations to offer several asset classes on various trading platforms. Capital Markets Elite Group (Trinidad and Tobago) Limited and its sister companies, are in compliance with all of the financial regulations in the countries in which they operate.

“Our operations, which is currently based in Trinidad and Tobago, continues to invest in our country, through its greatest asset, our employees. We are committed to the continuous development of our employees and have invested over TT$40 million in technology, to allow our clients to efficiently and effectively invest in the international financial market,” Pollard told the IFC. “Now what is needed is to bring the legislation up to international standards to make use of the possibilities for foreign exchange earnings in an economy, like ours, in need of an injection of hard currencies.”

He said he and his team are willing to collaborate with other stakeholders and regulators on the proposed legal framework, that may be required to make this jurisdiction more competitive with the international financial technological industry.