If you have any information on any of these cases, please call or email us at .
1 of 3 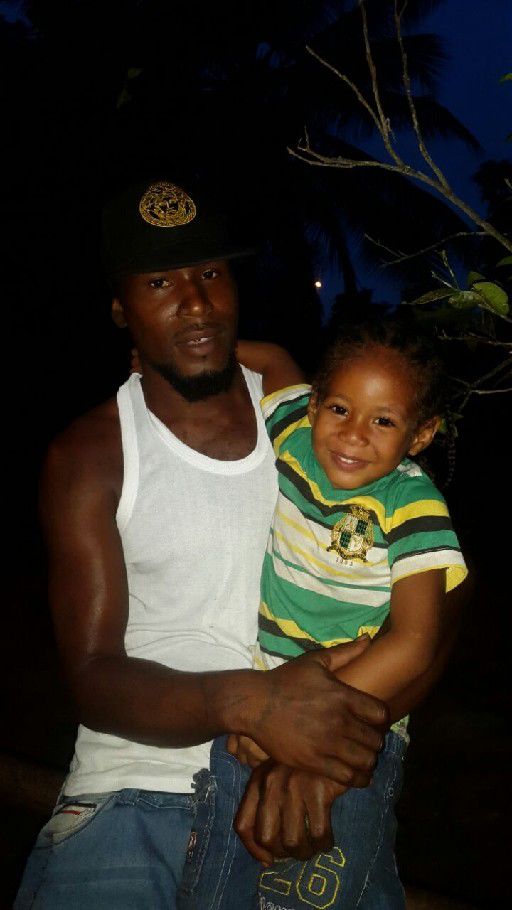 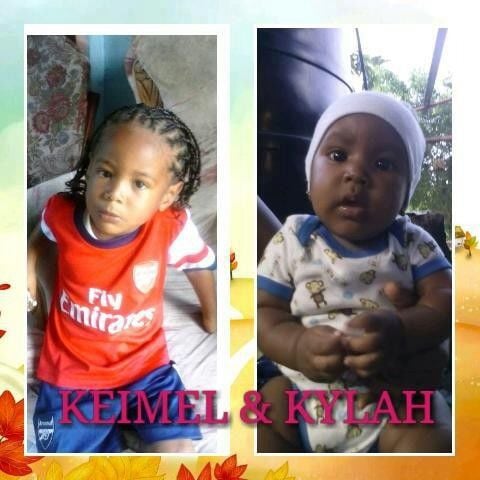 INNOCENT VICTIMS: Siblings Keimel and Kylah Jacob who were killed after fire was set to their home. 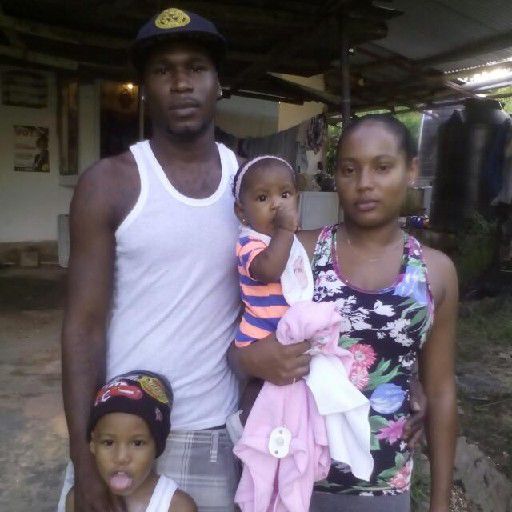 INNOCENT VICTIMS: Siblings Keimel and Kylah Jacob who were killed after fire was set to their home.

THE journey into an inferno of pain for the Jacob family began on the afternoon of April 13, 2016.

Keino Jacob helped his father build a dog kennel, while his wife Malicha Thomas bathed their two infant children and placed them in a bedroom for a nap.

Thomas went to the wash room and called out to Jacob and his father to keep an eye on the children as she left their bedroom for a few minutes.

The devastation that followed continues to haunt the family.

As the children slept, someone the family knows threw a flammable liquid into the bedroom and lit it on fire.

Fire Service officers confirmed that it was an act of arson that ignited the blaze.

The flames raced through the wooden planks and quickly spread and surrounded four-year-old Keimel asleep on the bed and his baby sister in a crib.

The children’s grandfather Peter Jacob and grandmother Ann Marie Jacob wept as they spoke to the Express.

“I will never get that incident out of my mind,” said Peter Jacob. “After their mother bathed and changed the children, she put them to sleep. She told Keino and I to keep an eye on the children because she went to use the washroom. We were toting some crates in front of the house to build the dog pen. While we going up with the second crate we heard one of the children bawl. While we listening, we heard Keimel bawl out. We jumped up and saw the smoke coming through the window. We ran down to the house. We saw a man running from the house while we were getting the children.

“The whole room was in flames. Keino ran inside and grabbed Keimel and took him out. He ran back inside to get Kylah. She was in the crib and he couldn’t find her at first. He nearly got trapped trying to come out of the house because there was so much smoke and he couldn’t find the door. We went up the hill home by me and soaked them with water. We put them under the pipe with the water running on them. I had Kylah in my hands for over half an hour. I sat down and water was just pouring over. She was bawling and I was just trying to calm her down,” said the grandfather.

Within minutes, the house at STOL Road, Palo Seco was gutted and all of their household possessions lost.

The children were taken to hospital but they were so severely burnt that they died days later.

Baby Kylah suffered third degree burns to 50 per cent of her tiny body.

The grandfather said that Kylah was burned on her face, hands and chest.

“Keimel was lying on his belly. His pants’ bottom burnt out. All the burns were on his back, legs, hands and feet,” he said.

The child’s mother, Malicha Thomas, never left Kylah’s hospital bedside and was with her when she took her last breath at 4.15 p.m. on April 18, 2016.

“Kylah had just started to walk. The parents had to put up a barrier by the door because she was going all over,” said the weeping grandfather.

“Keimel was soft spoken, he was a very loving little boy.

“Beside their parents, my wife and I are the only two people who looked after those children. This hurt me so much. Up to this day every time I go to the bathroom, I still get that scent of the child’s skin burning.”

The investigation into the arson attack became a double homicide and Santa Flora police officers handed over the case file to the Homicide Bureau at Region III.

Keino Jacob and the mother of his children grieved and, with their hearts broken, they separated.

Ann Marie Jacob said that there was too much hurt, and the couple broke apart.

“There was nothing for them to hold on to,” she said.

Ann Marie Jacob said that the man who took her children’s lives is still on the loose.

As the family continues to mourn, that man roams their village freely, without fear, said the children’s grandmother.

Up to two weeks ago, the man was still hurling abuses and threats as he brandished a firearm, she said.

With the life of one son destroyed, he pulled out a gun and told another of Jacob’s sons that he would kill him.

The Jacob family said that they had made numerous reports to the police about the man, but police do not arrest him.

The man instead drives around in a vehicle, even though he does not have a driver’s licence and police have been informed, Peter Jacob said.

Jacob said he reached out to Commissioner of Police Gary Griffith to beg him to protect his family.

He said the suspect in the double homicide is someone whom he helped raise as a child.

“I had to text Gary to ask him to get officers to check this man and the threats. I am telling the police that my life, my family’s life, is at risk. It seems that they want me to go ahead of the law. I don’t want to bring my family into that. We want police action,” he said.

Police said they need help from witnesses to solve the double homicide.

According to the ministry’s evening update yesterday, the number of people who have died from the novel coronavirus remained at 67.

Have you seen this abducted woman?

Ali, 67, Juteram Street, Sangre Grande, is the co-owner of Co$$ Cutters Supermarket along with her son Anil Ali.

The supermarket is located at George Street in Sangre Grande.

At about 1 a.m. yesterday, police received a report that there was a public gathering at a sports bar along the Southern Main Road, Curepe.

Despite heavy criticism levelled against Commissioner of Police Gary Griffith following the seizure in an estimated $22 million from a home in La Horquetta on Tuesday, he says he is unfazed, and will simply continue to do his best to serve citizens of this country.

The Shadow Minister for Education, Member of Parliament for Tabaquite Ms. Anita Haynes, is c…