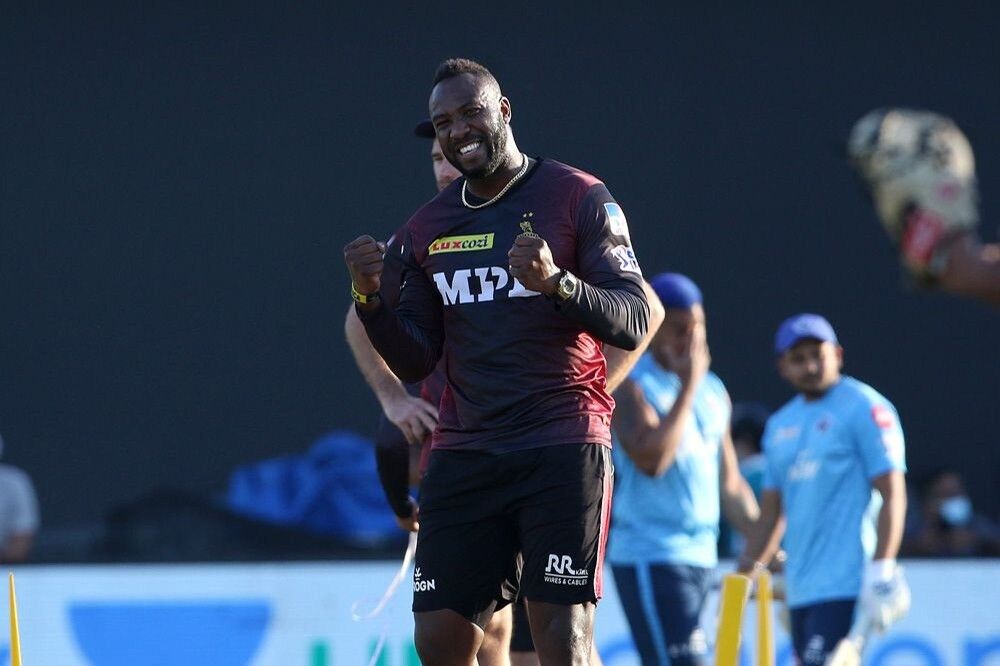 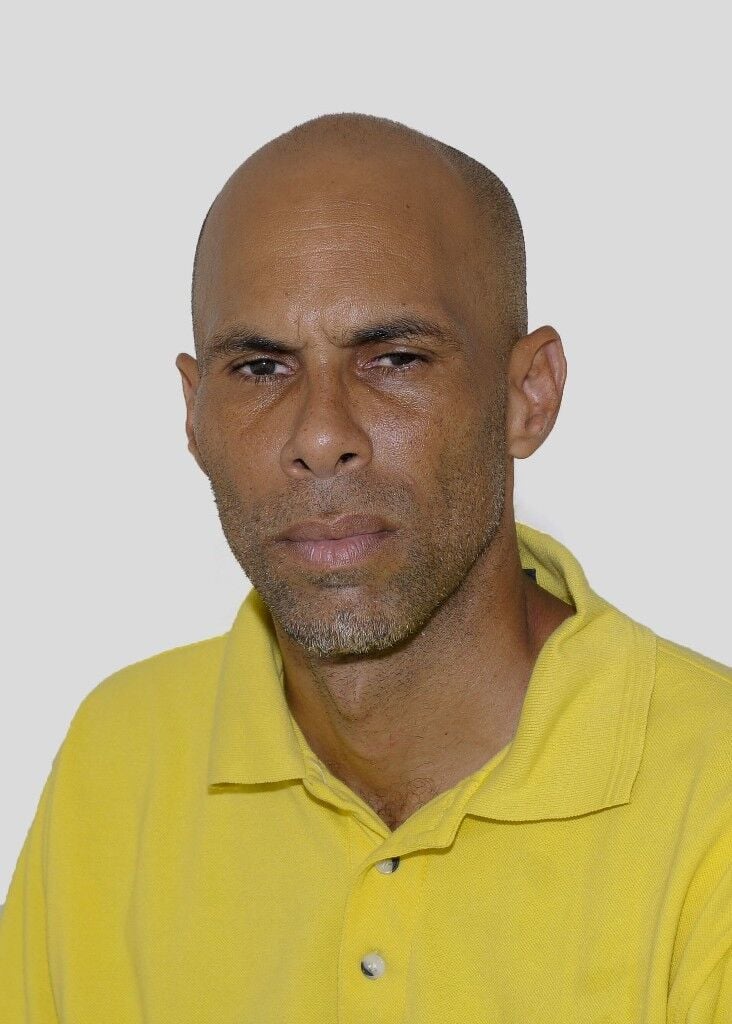 Cricket West Indies director of cricket James “Jimmy” Adams has confirmed the ­appointment of a four-man committee to ­review the organisation’s selection criteria and policy.

Adams, the former WI middle-order batsman, is part of the committee that is chaired by Enoch Lewis and will also comprise former WI opener Philo Wallace and CWI vice-president Dr Kishore Shallow.

On the Mason and Guest radio cricket show on showing Tuesday, Wallace actually named the members of the panel and who have already started their task.

Adams confirmed its existence and suggested the timing of the establishment of this committee was coincidental to the widespread discussions stirred by the selection of the WI team for the October 17 to November 14, ICC Men’s T20 World Cup.

“I think it is a good practice,” Adams said. “The (selection) panel has been acting for two years and the feeling was ‘let’s have a review of the two years to see if we are going in the right direction’. I don’t see it as anything out of the ordinary. I’m not reading anything into the timing, per se, outside of the fact that we figured that two years was a good time to have a step-back, get some people to have a look at it, and see if it needs tweaking or are we happy with what is happening. So I don’t see it as anything beyond that.”

Adams added that the process of reviewing after a certain period is “fairly healthy” and best practice, whether it is a selection panel or a financial or HR (human resources) process.

“I see it as something —certainly in coaching it is the norm—where you play then you review. Coming from a coaching background, I don’t see it as anything unusual or odd, per se,” said Adams.

Lead selector Roger Harper and his team have come in for criticism from different quarters for the omission of certain players based on them failing CWI’s fitness criteria. The use of fitness exemptions for some players had also been questioned.

Meanwhile, the majority of the West Indies squad are already in the the UAE, out of quarantine and fully into their indoor and outdoor training schedule.

The Windies will play a couple of warm-up games—the first on Monday against Pakistan, then another on Friday against Afghanistan—before opening their tournament on October 23.

“Everybody sort of has that anxious energy now, wanting to spend a little bit of time fine-tuning then jumping into the tournament,” said Adams.

Asked if he was concerned about injuries to a number of players within the squad, Adams said: “Not really. We have had a few niggles that we have been monitoring over the last couple of weeks but they seem to be coming on okay.

“Andre Russell seems to be coming on well with the strain that he had—he picked up a hamstring strain recently—and that was the major one but everybody is settled now in the UAE and we have just come out of quarantine and I think yesterday (Monday) so we are looking to get everybody out on the park—certainly the guys who have come up from the Caribbean and have had their quarantine periods—so we are looking forward to getting them out and getting started batting and bowling, and getting everybody tuned and ready for competition shortly.”

Asked if he expected Russell to be ready for the first game of the campaign, Adams said: “I am hoping that he is... Not (concerned) with the discussions that I have had with the medical people. They think he should be ready.”

Commenting also on the fitness of left-arm seamer Obed McCoy, Adams said: “The feedback is he should be ready for the World Cup when it starts as well.”

And Adams insisted the team selected has the ability to win games.

“I think one of the things that excites me is the fact that we have match-winners. We have people who can turn a game within three-four overs and it’s not guesswork. They have done it and they have done it for a long time, and the key for me is making sure we have everybody fit physically, mentally in a good place, and from there on in, we have high hopes like everybody else in the region of success.”