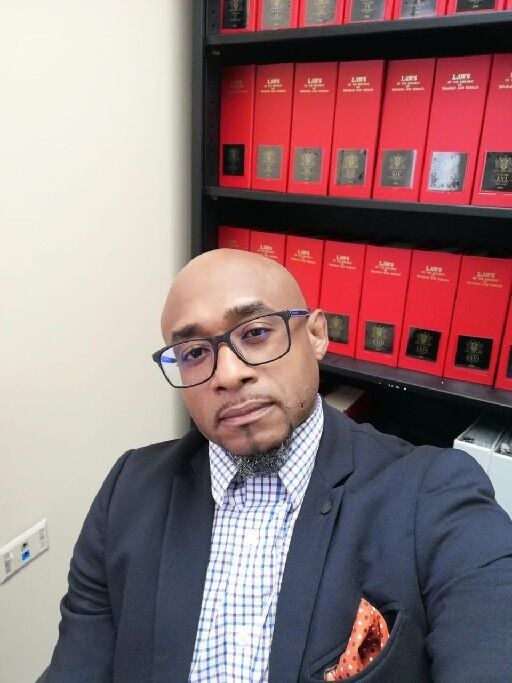 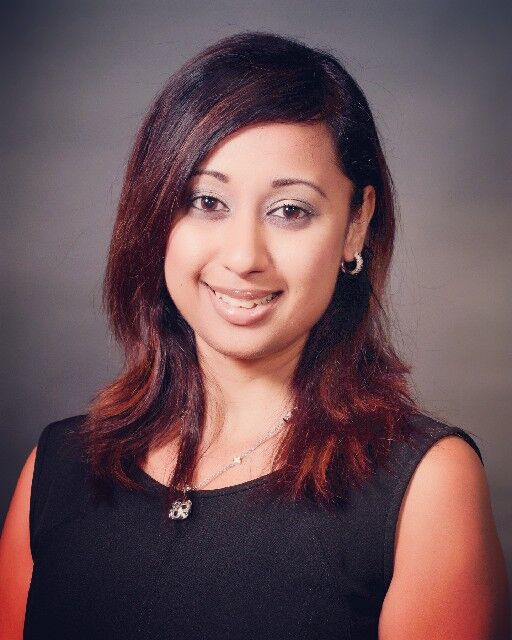 “You can’t shake hands with a clenched fist” —Indira Gandhi.

You may be hard-pressed to find a better suited quote to describe the impasse between FIFA and the Trinidad and Tobago Football Association over the legitimacy of a FIFA installed Normalisation Committee to replace the recently elected TTFA Board.

In Part II, we promised to reveal one of the best kept secrets in sport, one where everyone emerges a winner. We bring to you a magical concept called “mediation”. While sport is competitive by nature, disputes off the field may better be left to the peace-makers. No other Alternate Dispute Resolution (ADR) method achieves this quite like mediation.

For mediation to work, both parties must walk onto the field with unclenched fists and be willing to play by the rules to which they agree. They must faithfully commit to the process in good faith, and for the good of the game; they must come with clean hands. If they do so, they are likely to reap the benefits of choosing this approach. Naturally the time and expense of lengthy court proceedings will be avoided, the parties may arrive at a more expeditious resolution, the chosen mediator can be an expert in the field of sport, the rights of both parties and the good of the sport are all considered and both parties have a better chance of having their reputations intact at the blow of the final whistle.

Last week we saw that FIFA’s rules are unequivocal. FIFA statutes provide explicitly that “recourse to ordinary courts of law is prohibited unless specifically provided for in the FIFA regulations.” FIFA has its own judicial bodies (Disciplinary Committee, Ethics Committee, and Appeals Committee). FIFA goes a step further in obliging all member associations to submit to the jurisdiction of the Court of Arbitration for Sport (CAS) for appeals against final decisions made by FIFA’s legal bodies and against decisions passed by confederations, member associations or leagues. It is within FIFA’s powers to penalise a member for breach of its statutes.

What happens when FIFA seeks to oust the jurisdiction of the courts of the member association and refuses to attend mediation? Can mediation still be considered?

Of utmost importance in mediation is confidentiality. We have seen numerous times how breaches of this obligation have frustrated the ADR process and grounded proceedings to a sudden halt. The instant impasse is no exception and we can’t help but get feelings of déjà vu as we remember the failed ADR proceedings for alleged breach of confidentiality when the World Cup 2006 Soca Warriors squad when the Trinidad and Tobago players sought to enforce an alleged promise made by the then TTFA Special Advisor Austin Jack Warner.

In this instance, FIFA has repeatedly refused to re-join the mediation table as they claimed breach of the confidentiality obligation by the lawyers of the TTFA. The United TTFA on the other hand held steadfast in its battle with its governing body, eager to resume the administration of football in Trinidad and Tobago, in defiance of FIFA’s appointment of the Normalisation Committee.

Such a perceived breach has now indefinitely stymied any reconciliation between the parties. While we witness the seemingly immovable positions of these two bodies, one undoubtedly mightier than that other, we see how important good faith discussions come into play, for the preservation of the reputation of those involved, and for the integrity of the sport. We have a case where both sides are challenging the validity of each other’s actions, with one having the power to penalise the other.

On Friday September 18th 2020 at the 70th FIFA Congress, the world governing body did not address the question on whether the TTFA would be sanctioned by way of suspension. At the Congress, FIFA boss Gianni Infantino said: “There is nothing that falls into this agenda item which is obviously good news.” Instead, FIFA, with clenched fists, issued a final ultimatum to the TTFA to “withdraw all types of claims against FIFA before the Trinidad & Tobago courts and comply with all their obligations under the FIFA statutes…by September 23 at 15:00 AST.” FIFA cautioned that failure to comply with this directive will result in the matter being brought to the attention of the relevant FIFA bodies to decide on the suspension of the TTFA.

The United TTFA swiftly responded indicating that they have no intention of withdrawing the case.

We seem to have gone into extra time on this one with both sides on the offence and no one willing to create an opening. Oh, how things have changed since we drew 0-0 with Sweden back in June 2006! With mediation also having been shown a red card, we must now ask ourselves, soberly, if this battle could ever have a real winner.

Has this fight already caused irreparable damage to football in our twin island? What good can result from the manner in which this entire scenario has been handled? If we could turn back the clock and have a re-look at the first half of this saga, what would we say could have been done differently…better? Perhaps indeed, successful mediation would have stopped a penalty from being conceded.

—Sushilla Y Jadoonanan is the general secretary and Christophe Brathwaite is chairperson of the Constitutional Committee of the Trinidad and Tobago Association for Sport and Law.

WILLIAM WALLACE has indi­cated to the Sunday Express his intention to resign as Trini­dad and Tobago Football Association (TTFA) president.

The Solo Crusaders Table Tennis Club is mourning the loss of Peter Lloyd. Serving the club both as a player and administrator, the affable Lloyd was a fixture at local tournaments.

THE home team got off to a flying start when competitive tennis returned to Trinidad after more than seven months yesterday at the Country Club, Maraval.

Athletes in the Trinidad and Tobago will have to continue waiting for the lifting on restriction on team sports.

Carter back after 18 months

AIDAN CARTER will return to competitive action after an absence of 18 months when the Junior Team Tennis Tournament served off today at Trinidad Country Club, Maraval.