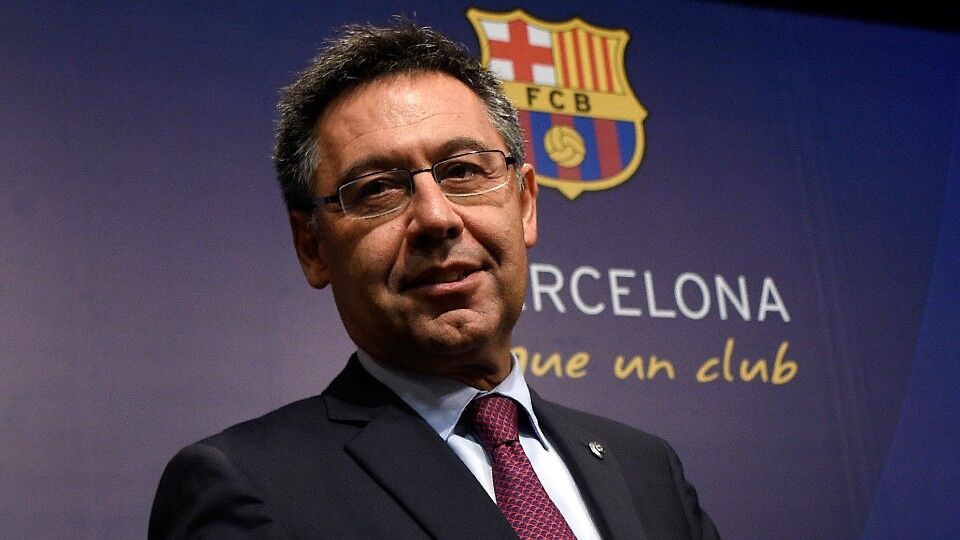 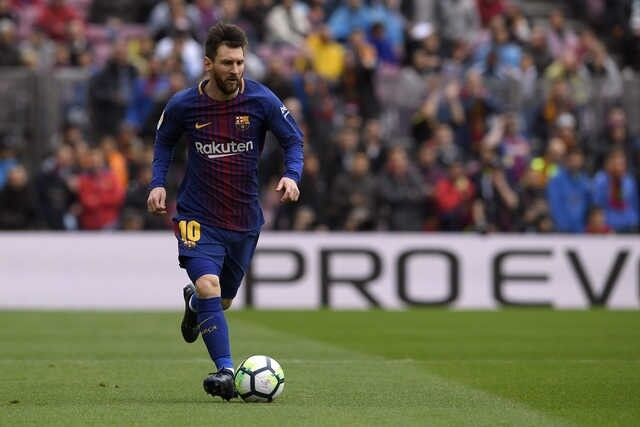 Police in Spain raided the headquarters of FC Barcelona yesterday, seizing evidence and detaining four people. The arrests, on the eve of the club’s presidential election, created another crisis for a soccer behemoth brought low by crippling debt, boardroom infighting and poor performances on the field.

A spokeswoman for Mossos d’Esquadra, Catalonia’s regional police force, said its economic crimes unit had seized evidence from Barcelona’s offices. She added that the investigation was continuing and that four people have been detained but, citing police policy, declined to name the individuals.

Several news media outlets reported that the four people detained were prominent current and former executives of the club: former President Josep Maria Bartomeu, who resigned in December, shortly before he was to face a vote of no confidence; Oscar Grau, the club’s chief executive; Roman Gomez Ponti, its head of legal services; and Jaume Masferrer, an adviser to Bartomeu.

Barcelona said in a statement that the club had offered “full collaboration to the legal and police authorities to help make clear facts which are subject to investigation.”

Investigators have been looking into Barcelona’s affairs for months, after incendiary revelations suggested the club had secretly hired an external marketing company to produce disparaging content about some of its most important and high-profile players, including Lionel Messi and Gerard Piqué.

The team denied any wrongdoing and hired a consultant, PWC, to complete an audit of its relationship with the marketing company, I3 Ventures, but police continued their investigation.

The police investigation into Barcelona has been closely followed by Spanish news media, which has called the affair “Barcagate.” Bartomeu said in February that he had no idea the company was involved in spreading negative content targeting Barcelona players, and although the club terminated the contract, the stain remained.

The raid on the club’s offices comes just days before more than 140,000 Barcelona members will elect Bartomeu’s successor, and it is another hit to the reputation of a club that for years had portrayed itself as a benchmark in world soccer. The team liked to portray itself as a team with values that put it in a class of its own, operated under the slogan, “More than a club.”

Bartomeu’s resignation came months after a humiliating 8-2 defeat to Bayern Munich that eliminated the club from last season’s Champions League, Europe’s richest club soccer competition, and a public falling out with Messi, arguably the greatest player in the game’s history.

Messi described Bartomeu’s board as “a disaster” and demanded to be allowed to leave the club he joined as a 13-year-old from Argentina. The club refused Messi’s request and the player backed down and announced he would stay rather than drag the issue through the courts.

Messi’s contract allows him to leave at the end of this season, but he has said he has not decided what he will do.

Bartomeu has been fighting negative headlines for more than a year, and his tenure as president, which began amid an earlier scandal in 2014, has been marked by periods of turbulence. Last spring, six members of the club’s board resigned and went public with their criticism of Bartomeu.

At the heart of their falling out was the contract with I3 Ventures, and allegations that it was behind fake social media accounts — purporting to be Barcelona supporters — that attacked those perceived to be Bartomeu’s opponents. Those included Victor Font, an outspoken candidate to be the club’s next president, and popular players like Messi and Piqué.

The team’s finances are also more precarious than at any time in its recent history. Earlier this year, it published financial statements showing it owed more than one billion euros to its lenders, tax officials and rival clubs, with more than 600 million euros required to be paid in the short term.

The club has entered emergency talks with banks to find a solution to its problems, and club officials are also weighing selling some of the team’s commercial assets to investors to raise as much as US$250 million.

East/North East Under-19 captain Anderson Mahase led from the front with both bat and ball to deliver an easy four-wicket victory over South East/South in the latest game of the ongoing Trinidad and Tobago Cricket Board Under-19 trials at the National Cricket Centre in Balmain, Couva, yesterday.

While the West Indies Championship four-day competition has not come off so far this year, Cricket West Indies (CWI) director of cricket Jimmy Adams insisted that the tournament is not off the table even as contingency