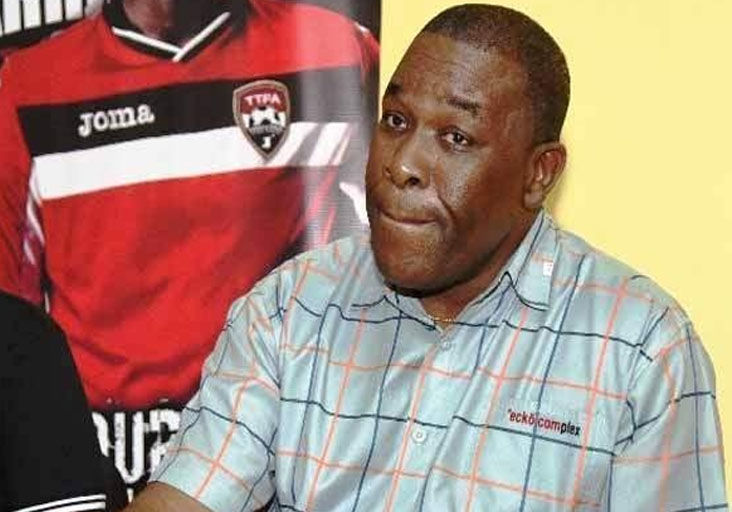 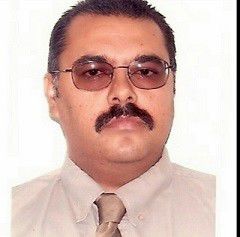 So confident is William Wallace of his chances of being the next Trinidad and Tobago Football Association (TTFA) president that he thinks the incumbent David John-Williams might well abandon plans to seek a new four-year term.

“I am so confident, I think David John-Williams might well support us in the election,” Wallace joked in an interview with cable TV station Sportsmax.

Wallace, president of the Secondary Schools Football League (SSFL) and former senior national men’s team manager, is the first to begin his campaign in earnest.

Both he and businessman Richard Ferguson have declared their intentions to challenge John-Williams for the leadership of the TTFA, heading separate slates.