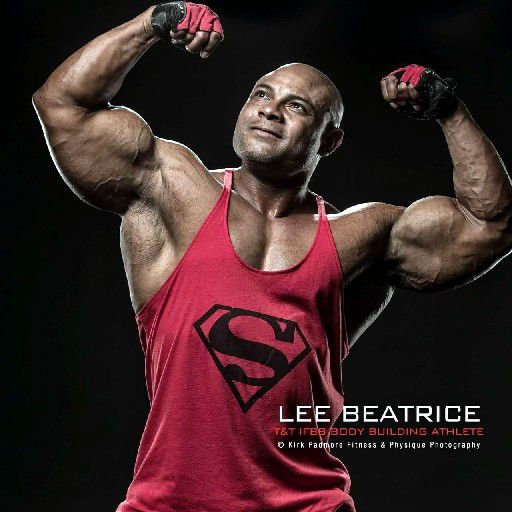 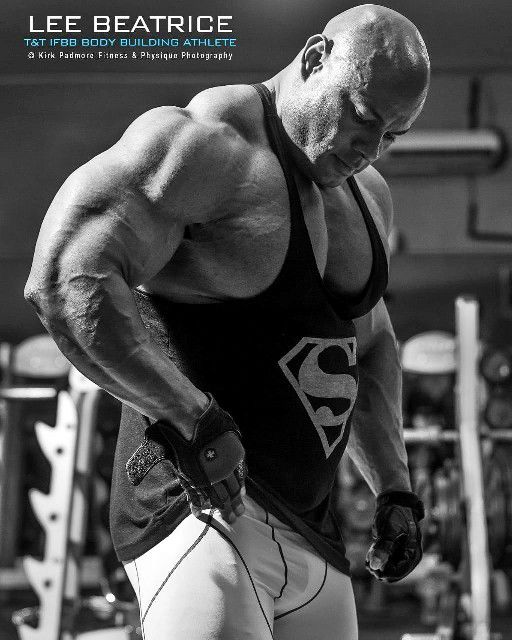 It has been a long road, one which, at age forty-five (45), has finally seen him land his pro card.

“It has been a lonely road,” Beatrice admits, acknowledging that few his age in Trinidad and Tobago have pursued the “professional” dream for so long.

It was only on the weekend of July 26-28 that Beatrice finally achieved his Pro Card, when winning the Men’s Bodybuilding Open at the 2019 IFBB Diamond Cup in Saint Maarten where another Trinidadian, Barry Copilah, placed third. For Beatrice, it was a fulfilling occasion.

“I am the fifth IFBB pro bodybuilder Trinidad and Tobago has ever produced,” Beatrice declared.

NBA players, coaches, entertainers and politicians took to social media and other outlets yesterday to express their shock and sadness over the helicopter crash that took the life of former basketball great Kobe Bryant, an 18-time All-Star and five-time NBA champion.

One rule for the athletes

More than a half-century later, Tommie Smith and John Carlos are cemented into Olympic lore— their names enshrined in the Olympic Hall of Fame in the United States, their portrait an indelible fixture on the universal sports landscape.

Goal-attack Joelisa Cooper produced a near flawless shooting performance as defending champions Fire installed themselves as firm favourites to retain the Premier Division league title in the 2020 edition of the Courts All Sectors Netball League on Saturday.

Kwesi Browne misses out on final