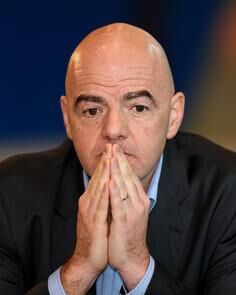 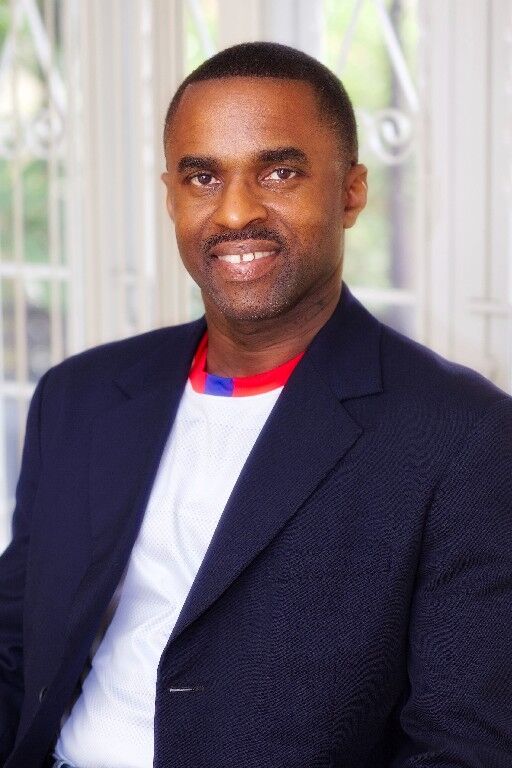 The Confederation of North, Central America and the Caribbean Association Football (Concacaf) recently published fixtures for the preliminary round of the prestigious Concacaf Gold Cup in 2021. Outside of the FIFA World Cup, the Gold Cup is the biggest tournament for national teams in this geographical region, including our beloved “Soca Warriors”. Well, let’s prepare to watch the next edition of this tournament with our team right here next to us, not because of closed borders but because of the potential ­embarrassment of a ban from international football.

Fourteen years ago, we were all filled with indescribable pride as we watched Yorke, Latapy, Hislop, Theobald, Birchall, and others grace the fields of Germany, grabbing an unexpected point against Sweden with only ten men in the second half and losing narrowly to England and Paraguay in the other group games. Now, instead of building steadily since the glory of the 2006 World Cup, we’re fighting again. It seems as though there’s always some bacchanal with Trinidad and Tobago’s football.

Many of those historic players from 2006 ended up in court against the Oliver Camps-led Trinidad and Tobago Football Federation (TTFF, now reverted to TTFA) for unpaid bonuses arising from the Germany World Cup. Since that time, the national governing body for football would see lawsuits brought by people like Keith Look Loy and Kendall Walkes while even the local Futsal Association sought legal redress against the TTFA.

Now, we have the somewhat rare scenario where the TTFA is the aggrieved party, what we lawyers call the Claimant. But, here’s the catch: the source of the grief seems to be FIFA!

Even those of our citizens who are not football fans know that something big is happening in the sport and, because of Covid-19, they know that it’s not on the field of play. FIFA, in short, has relied on its constitution, the FIFA Statutes, and effectively, is trying to storm the national stadium, grab the football, the nets, and the goalposts, and jump on a jet back to Switzerland. This is exactly what Madame Justice Gobin hoped would not happen when she gave her historic judgment a few weeks ago on August 13, 2020. There is still time to delay the flight back to Zurich, though, if the TTFA withdraws the current High Court action against its world governing body. The country is looking on.

Replaced by the now-controversial Normalisation Committee headed by businessman Robert Hadad, the ousted TTFA president William Wallace has dug-in his heels and pretty much said: “Not so fast Mr Infantino.” The FIFA president, interestingly, is a lawyer by profession. Wallace, his former executive committee members, and their legal team have held their ground, stating that the TTFA was created by the Trinidad and Tobago Football Association (Incorporation) Act of 1982) and that national law supersedes football law.

FIFA, on the other hand, is invoking its statutes, firmly believing that it had every right to establish the Normalisation Committee as its constitution allows. Further, as a parent body, FIFA has said to its child, the TTFA: “You agreed to play by my rules since 1964 when I accepted you into my family. What are you complaining about now?”

Parent and child, sadly, have gone to court. Over 200 other children are watching to see if their tiny bold-faced sibling from the Caribbean will getaway. The infighting is complicated by the fact that they cannot agree on how to settle this dispute. They started in Switzerland, before the reputable Court of Arbitration for Sport (CAS), but that did not go well because FIFA refused to pay its advance share of arbitration fees and the TTFA accused CAS of bias in favour of FIFA. We’ll see if that comes back to bite them, if the Court of Appeal decides that Justice Gobin got it wrong. Clarity may also be offered after the appeal on other related legal issues like judicial review, parliamentary supremacy, and the court’s inherent jurisdiction.

Once the TTFA decided to move away from CAS’ jurisdiction and served legal documents on FIFA to defend the claim on local shores, the temperature started to rise. FIFA Statutes essentially prohibit any member association from accessing ordinary courts of law. If there’s a dispute, you go to CAS, not to court. You could even approach a local arbitral body approved by the respective national football federation, but you simply do not go to court.

Justice Gobin disagreed. She effectively said to FIFA: “This is my country and my national federation, so I have jurisdiction to hear this case. It stays with me.”

FIFA will soon be making its response known. They are likely to say something like this: “No problem, my lady. This is your country. Well, guess what? This is my sport. If the players want to play my sport, then they play by my rules. If you don’t like it, fine. Start your own federation.” Perhaps this may not happen given the detailed appeal filed by FIFA. Who knows, but for now the score stands at TTFA: 1 FIFA: 0.

Come September 18, 2020, we will get a better idea as to whether FIFA has indeed taken the ball, nets, and posts back to Switzerland, together with the TTFA membership. It’s up to you to decide whether this is FIFA Fair Play or FIFA Fear Play. We’ll tell you what we think in Part Two.

—J Tyrone Marcus and Ricardo Williams serve as the current president and vice-president of the Trinidad and Tobago Association for Sport and Law.

The Trinidad and Tobago Cricket Board (TTCB) executive have given the go-ahead to resume the recruitment process for a new Red Force head coach as plans continue to be drawn up for resumption of local and regional cricket.

IF FIFA were to agree to lift the suspension imposed on the Trinidad and Tobago Football Association (TTFA) and agree to pay its half of arbitration costs, then the TTFA has no issue with having the dispute between it and the world’s football governing body heard and resolved at the Court of Arbitration (CAS) in Switzerland.

Teofimo Lopez was brash enough to challenge Vasiliy Lomachenko, and good enough to beat him.