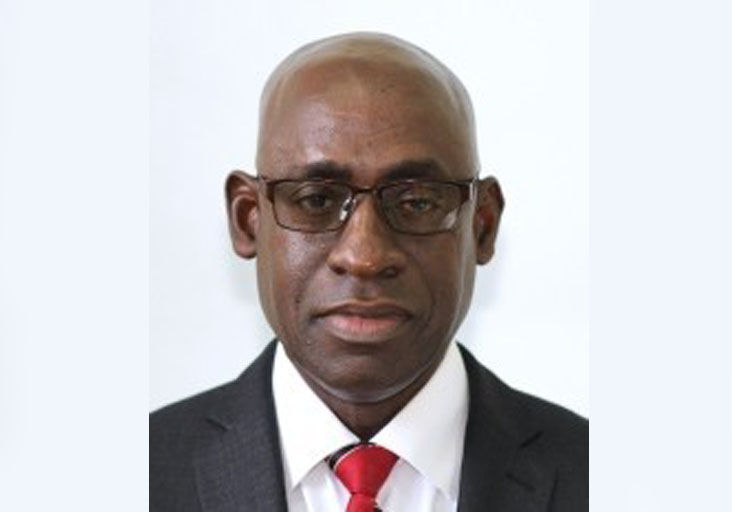 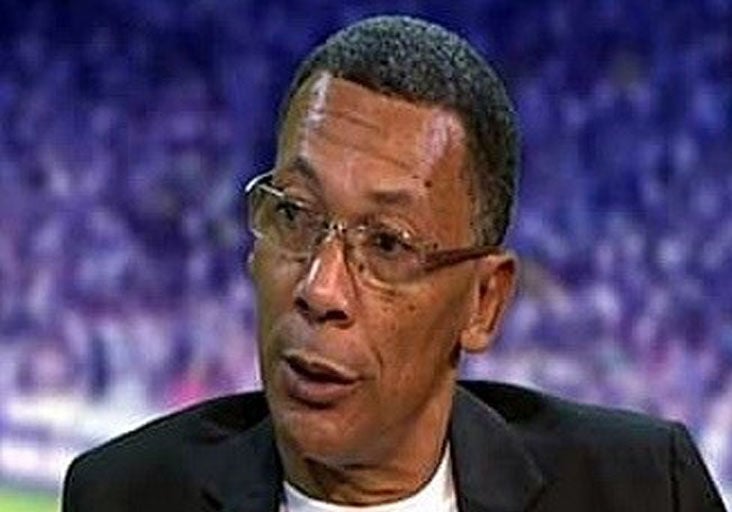 An excellent footballer and a very god-fearing person is how Trinidad and Tobago Super League president Clayton Morris remembers former teammate and friend Larry Joseph - the former Trintoc and Trinidad and Tobago midfielder who passed away on Wednesday at age 56.

And having played alongside Joseph for most of their adult football life, Morris shared with Trinidad Express some of the strong personal experiences he had during many years of interaction with Joseph. Their journey as teammates saw them team up for Trintoc, United Petrotrin, Charlotte Eagles, Petrotrin All-stars Masters and La Brea All-Stars Masters. Morris and Joseph were also members of the 1989 Strike Squad pool of players and most recently turned out in Strike Squad community outreach exhibition games. They last played together in December.

Morris and Joseph played for the powerful Trintoc team, which along with former Concacaf champions Defence Force, dominated local football for many years. Morris captained the T&T national team which in 1989 failed by a point to qualify for the 1990 FIFA World Cup when needing just a home draw. T&T suffered a 1-0 defeat to the United States.

Joseph was a part of the initial campaign squad, but not the final one. However, he and Morris also played professionally in the United States a few years later.

“We played with Charlotte Eagles between 1994 to 1996,” Morris remembers. “I would break down the (opponent’s) attack and give the ball to Larry, who would find Philbert Jones up front and the ball would end up in the back of the net. You would then see Philbert Jones making his cartwheels (celebration), like his nephew Kenwyne (Jones) picked up later.”

He rated Joseph as an intellectual and one every coach would want in his team.

“Larry was the kind of player, as a coach, you would hope God brought somebody with that kind of understanding, “ says Morris.

“He had that passion and love to do what he had to do. He had a certain change of pace and before you know it, the ball was in the back of the net,” Morris recalls. “He had that charisma to change the outcome of a game.”

They both also shared a strong belief in God, with Morris describing Joseph as a family man, who was a very God-fearing person and strong believer.

“A true patriot, lover of his family, community and his God, Larry always had the extra in him when the moment warranted it. His last active interaction with football in December last year, was recorded on video demonstrating some of the most important skills in football. Smooth as ever, effortless as he alone does it and effective as we love seeing him on the football field. He surely will be missed.”

Ready to step up

Stage for slow men to shine

Rampaul: Experience could pay off at W/Cup