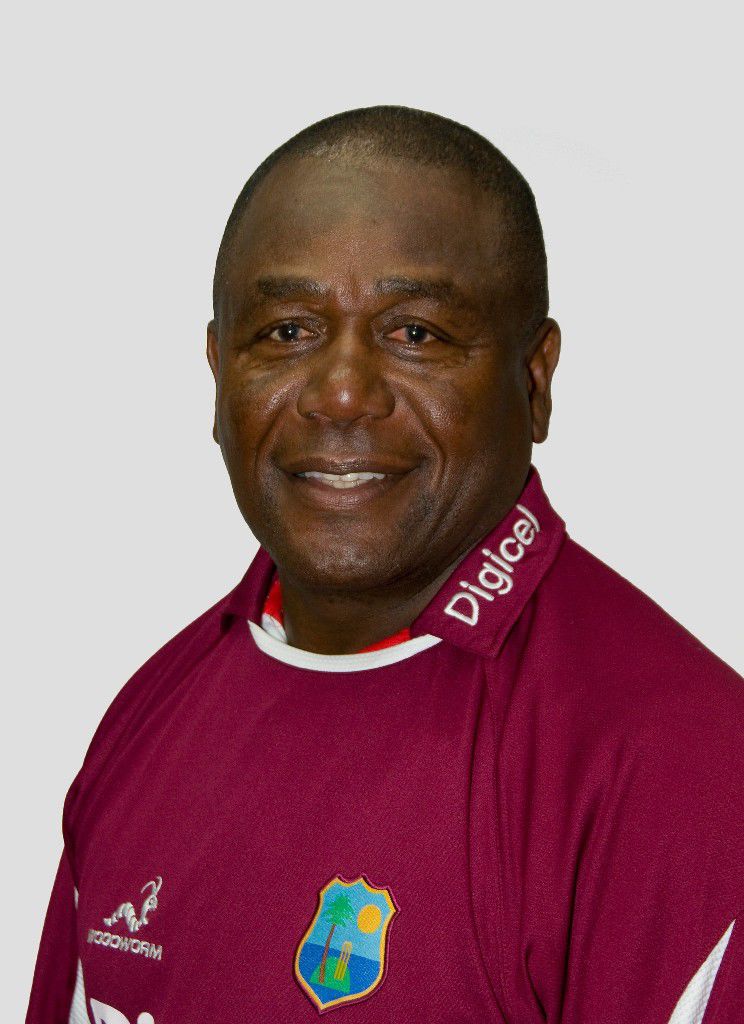 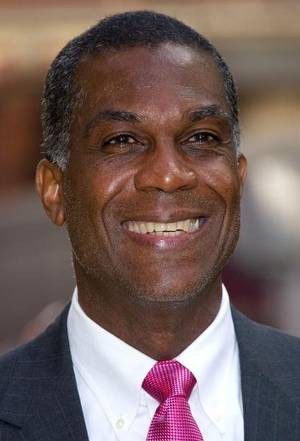 Celebrated former West Indies speedster Michael Holding has urged Cricket West Indies not to discard outstanding former teammate, Desmond Haynes, but to absorb him into the coaching setup of the men’s team.

Haynes, a member of the legendary West Indies teams of the 1970s, 80s and early 90s, missed out on becoming head coach of the regional side this week after CWI appointed his former opening partner, Phil Simmons.

However, Holding contended that Haynes still had a valuable role to play and said both CWI and Simmons needed to utilise his skills in order to enhance the struggling Caribbean side’s development.

“I would hope that a lot of other people that applied for the job that they are qualified in some respect, especially those that made the shortlist,” Holding told the Line & Length cricket podcast.

Trinidad and Tobago senior men’s national team goalkeeper Adrian Foncette is happy to be on a football field again, after three months of inactivity due to the coronavirus pandemic, which has to date infected over 11 million and killed another half a million persons worldwide.

Getting nowhere so far with world governing body FIFA, embattled Trinidad and Tobago Football Association president William Wallace is appreciative of Government’s willingness to assist in ending the current impasse.

Participants in major upcoming sports events in England will be exempt from travel quarantine rules, Britain’s Culture Secretary has said.

The British government announced on Friday that it would end the 14-day coronavirus quarantine for people arriving in England from more than 50 countries, including Germany, France, Spain and Italy -- but not the United States.

Roach: Root or no Root, focus still the same

Trinidad and Tobago international Samantha Wallace is in full support of the Super Shot, a new innovation which will be in effect when Australia’s Suncorp Netball Super League kick off its 2020 season on August 1.

Former Manchester United striker Dwight Yorke has criticised the aggressive attitude of former team-mate Roy Keane with regard to his analysis.

The ex-Republic of Ireland midfielder recently hit the headlines as he suggested that he would be “swinging punches” at Red Devils goalkeeper David de Gea after a recent error that cost his side a goal against Tottenham.