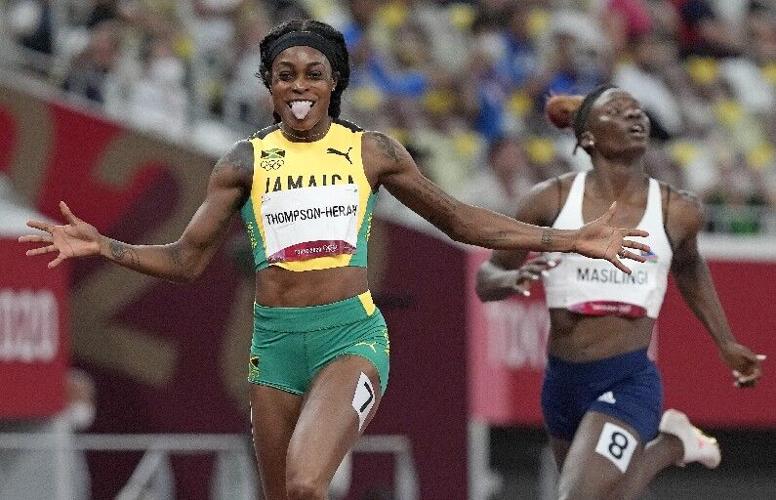 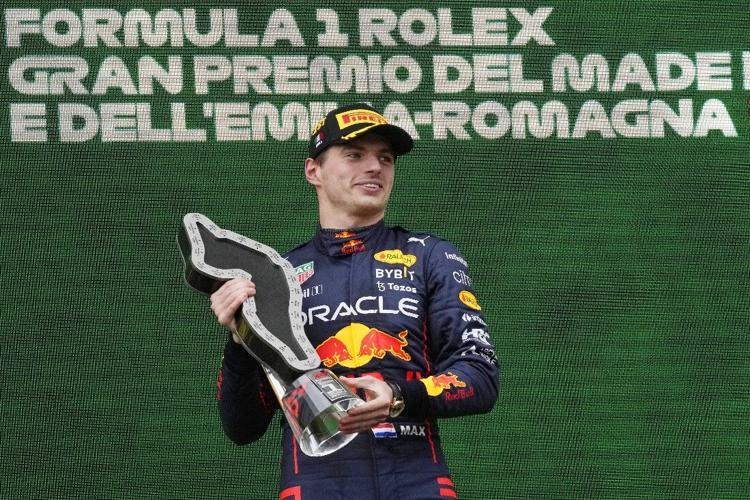 The awards recognise the greatest sporting achievements of 2021 and Raducanu’s memorable US Open win earned her the Breakthrough of the Year Award. Brown’s bronze medal at the Tokyo Olympics saw her pick up the Comeback of the Year Award. Shriever ended 2021 as Olympic and World Champion and that was enough to see her take the Action Sportsperson of the Year Award.

“It’s been a great year for me. Thank you to all the Laureus Academy Members for voting for me. I really want to congratulate all the other nominees too,” said 19-year-old Raducanu, whose incredible victory at Flushing Meadows saw her become the first qualifier in tennis history to win a Grand Slam.

Skateboard star Brown called winning her award “insane” having made a sensational return to her sport following a life-threatening injury. Brown suffered a skull fracture when she landed head first from a half-pipe in training in June 2020. She recovered fully and was able to compete in the Tokyo Olympics where aged 13 years and 28 days, she finished third in the park final to win a bronze medal, making her Britain’s youngest-ever Olympic medallist.

Completing a hat-trick of British women to receive an award was Shriever, who collected the Action Sportsperson of the Year Award after winning both Olympic and World Championship BMX gold medals in the same year. The 22-year-old teaching assistant had to raise £50,000 in crowdfunding ahead of Tokyo to finance her own qualification campaign after UK Sport cut its support.

Shriever, who received her award from six-time Olympic cycling gold medallist Sir Chris Hoy, said: “Honestly, I just thought that being nominated was special enough but to win it, wow, what an absolute honour. I just want to say a massive, massive thank you to the Laureus Academy for voting for me. I’m so, so proud. To be awarded something so prestigious means so much to me.”

“I’m the first Dutch driver to win the World Championship, so the reaction back in Holland was amazing from all the newspapers and fans. It means a lot to be recognised for this Award, one of the highest ones in the world,” said Verstappen.

World Sportsman of the Year Award:

World Sportswoman of the Year Award:

World Team of the Year Award:

World Breakthrough of the Year Award:

World Comeback of the Year Award:

World Sportsperson of the Year with a Disability Award:

Athlete Advocate of the Year Award:

Gerald Asamoah and the Black Eagles

Selectors name WI U-19 women for US tour

Champions League is back