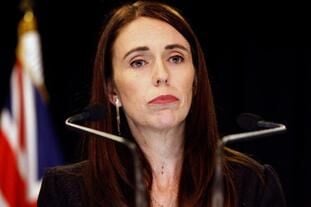 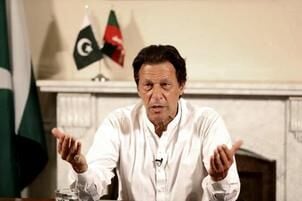 They were visiting Pakistan for the first time in 18 years to play three one-day internationals -- the first of which was due to take place yesterday -- and five Twenty20 matches in Rawalpindi and Lahore.

However, in a statement released yesterday, New Zealand Cricket said they would no longer be able to participate in the Tour based on the advice they were receiving. The statement read: “The Blackcaps are abandoning their tour of Pakistan following a New Zealand government security alert.

“Following an escalation in the New Zealand Government threat levels for Pakistan, and advice from NZC security advisors on the ground, it has been decided the Blackcaps will not continue with the tour. Arrangements are now being made for the team’s departure.”

The Pakistan Cricket Board insist they and the Pakistan government “made foolproof security arrangements” for the tourists.

The PCB statement read: “Earlier today, New Zealand Cricket informed us they had been alerted to some security alert and have unilaterally decided to postpone the series.

“The Pakistan Prime Minister spoke personally to the Prime Minister of New Zealand and informed her that we have one of the best intelligence systems in the world and that no security threat of any kind exists for the visiting team.

“The security officials with the New Zealand team have been satisfied with security arrangements made by the Pakistan Government throughout their stay here.

“PCB is willing to continue the scheduled matches. However, cricket lovers in Pakistan and around the world will be disappointed by this last minute withdrawal.”

“We are liaising with our security team who are on the ground in Pakistan to fully understand the situation. The ECB Board will then decide in the next 24-48 hours whether our planned tour should proceed.”

The feat came in the men’s kilometre time-trial as he completed four laps of the 250m track in 59.791 seconds. Two-time world champion Jeffrey Hoogland of the Netherlands dominated with a speedy :58.418 to take the gold and add to his men’s keirin title from Thursday night. Germany’s Joachim Eilers claimed the bronze in 1:00.008.