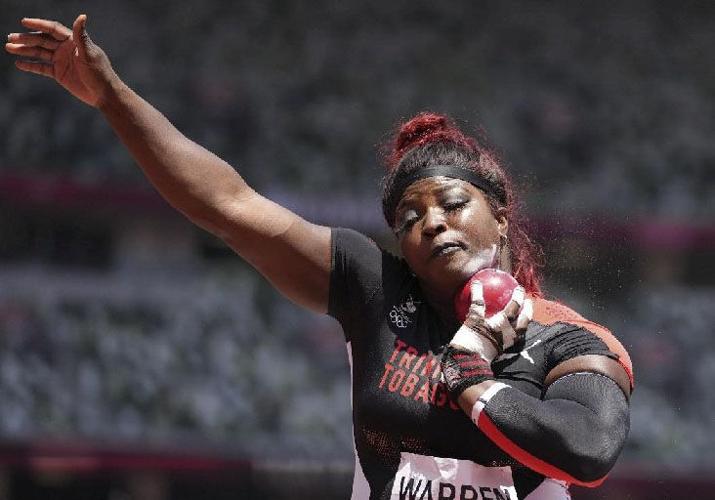 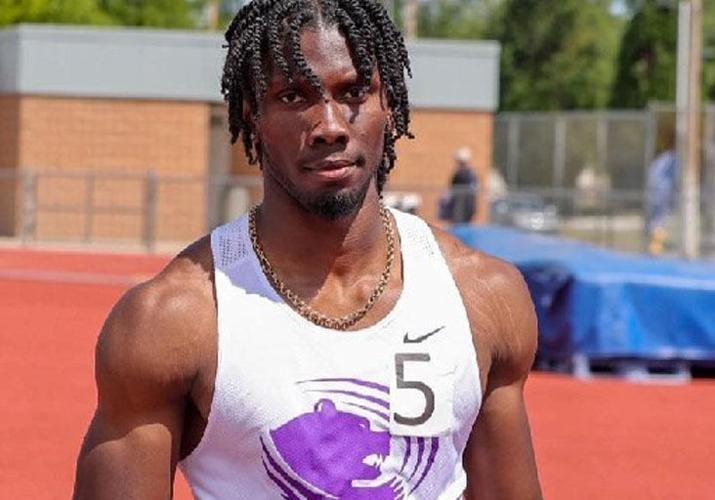 Keston Bledman has had many successes competing for Trinidad and Tobago in the men’s 4x100 metres relay. His most recent podium finish at a high profile meet came at the 2019 Pan American Games in Lima, Peru, where he teamed up with Jerod Elcock, Akanni Hislop and Kyle Greaux for sprint relay silver.

Bledman has since retired as an athlete. He is now a coach, and takes up his first national assignment at the World Athletics Championships here in Eugene, Oregon, USA.

“I am grateful for the opportunity to now be a coach to the younger generation,” Bledman told the Express, “and look forward to working alongside the NAAA and SporTT to mentor and design programmes that will support succession for the upcoming athletes.”

Elcock is keen to make an impact on the global sprint scene. He signalled his intentions with a sixth-place finish in the men’s 60m final at the World Indoor Championships, in Serbia, in March. The 23-year-old sprinter is T&T’s lone representative in the men’s 100m dash here in Oregon.

Preliminaries in the event are scheduled to start at 3.30 this afternoon (TT time). The faster entrants, including Elcock, enter the fray in the heats, which get going at 9.50pm.

Fred Kerley is the 2022 world leader at 9.76 seconds. Next fastest is Kerley’s USA teammate Trayvon Bromell, who has a season’s best of 9.81.

Elcock clocked a personal best 10.03 seconds in the semi-final round at the NGC/NAAATT National Open Championships, last month. In the final, he finished third, behind Eric Harrison and Kion Benjamin.

Warren will be in action today in Group “B” of the qualifying event, scheduled to start at 8.05pm (TT time). The automatic qualifying distance is 18.90 metres.

As a national coach, Bledman is keen to steer T&T back to the top in the men’s sprint relay. The retired sprinter has two Olympic 4x1 medals—Beijing gold and London 2012 silver.

“Every athlete trains and works hard to become an Olympian. However, actually receiving a medal represents the pinnacle of any athlete’s career. This gold medal came at the perfect time as I transition from athlete to coach. This is the cherry on top of my athletic career.”

Bledman said the Medal Reallocation Ceremony in Lausanne was a very special occasion.

“A surreal feeling. I couldn’t believe it was actually happening. So many words come to mind—phenomenal, bitter-sweet, excitement, joy and pride. A proud moment hearing the national anthem being played on a big stage. The melody of the steel pan complemented the auspicious moment of receiving the gold medal, representative of a true Trinbagonian.

“Initially, it was a bitter-sweet feeling, more so not hearing our national anthem played in that moment in Beijing. However, 14 years later celebrating in Switzerland with my teammates and family was an extremely intimate and indescribable moment that was unmatched.”

Bledman is looking forward to the fruit of his golden labour.

“As this medal was won as a team, I wouldn’t want to speak about rewards without my team-mates. However, based on what previous Olympic gold medallists have received, such as monetary and housing rewards to name a few, I trust that our team would be rewarded as such.”

Bledman, who has embraced the challenge of guiding the next generation of T&T sprinters, looked back on his own career on the track with a deep sense of gratitude.

“I just want to thank all those who supported me during the more than a decade as an athlete. Special mention to Gunness Persad, who saw me running at a tender age and supported me to become an Olympic gold and silver medallist. Stay tuned for the story behind the athlete, Keston Kenny Bledman—T. A. L. E. S.”

So far, Larry Noel is passing the test.

KING OF THE TALLWAHS

The near full house at the National Stadium in Providence, Guyana got a treat from a former …