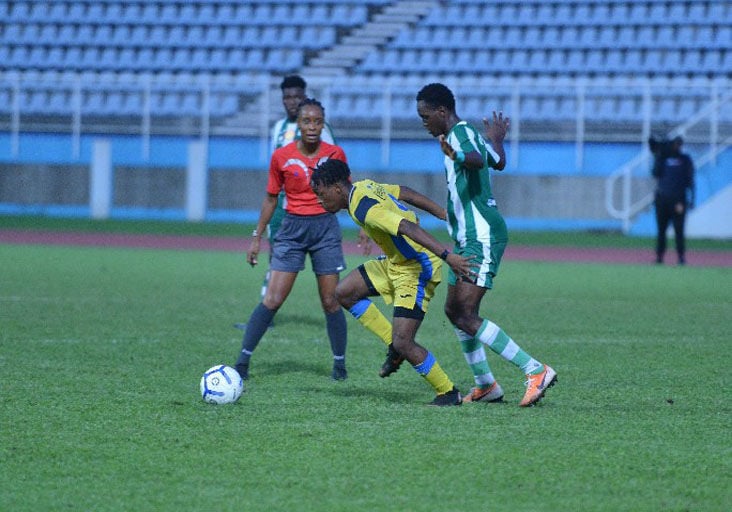 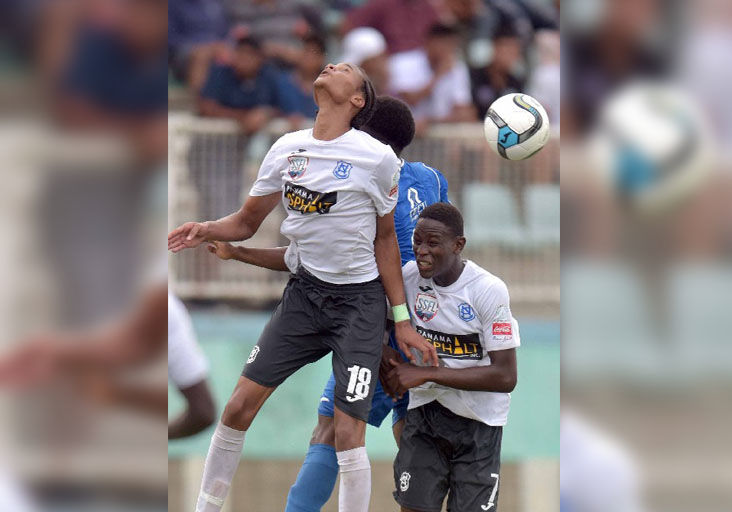 Organisers have shifted the final from Marabella to Mayaro, along with the third-place play-off between beaten semi-finalists Gasparillo Youths and D.C.S./Dass Trace.

Fans attending the Mayaro doubleheader will be able to see some of the stars of the 2019 Secondary Schools Football League, including the league’s MVP Jaiye Sheppard of Presentation College of San Fernando, Naparima College stars Isa Bramble and Decklan Marcelle, and former Naparima College standouts Nickel Rawlins and Reynaldo McIntosh

Tournament public relations officer Germaine Jordan stated: “With Kiddies Carnival scheduled to be in Marabella on Sunday and several streets around Manny Ramjohn Stadium closing to drive-through traffic, the tournament committee felt it in the best interest of all parties to make the move to Mayaro.”

In the other semi-final Isa Bramble scored a double as MaGuaya United defeated a plucky D.C.S./Dass Trace team by a 3-1 scoreline to earn their place in the tournament finale.

Teams in the tournament have been vying for cash prizes sponsored by Next Level Consulting Limited, as well as the Championship trophy, medals and other prizes. In addition, the Most Valuable Player (MVP) of the tournament will be going on trial with Halifax Wanderers, the Canadian Professional League team managed by former national team head coach Stephen Hart.

Trinidad and Tobago Red Force suffered a shocking collapse yesterday morning to hand Barbados Pride their largest win in over a century, in their fifth round match of the Regional Four-Day Championship at Kensington Oval.

EMMANUEL LETT fell just short of a century while Keron Khanai also posted a half-century as Raw Fitness Victoria United held out for a draw against QPCC I at the Queen’s Park Oval, St Clair, as the second round of the TTCB Premiership One league matches concluded, yesterday.

KEY VICTORIES for Terminix La Horquetta Rangers and Police FC saw both teams cut into Defence Force’s lead in the TT Pro League, although the Army can stretch the margin over Rangers back to nine points if they beat Cunupia FC tomorrow.

THE hosts were crowned champions and Trinidad and Tobago settled for eighth place when the North/Central America & Caribbean Pre-qualifying Tournament for the Junior Fed Cup concluded Saturday in El Salvador.

No-one ever really gets excited about hard work, certainly not around here and especially not at this time of year. By its very description, it is not a concept that ordinary human beings will look forward to.