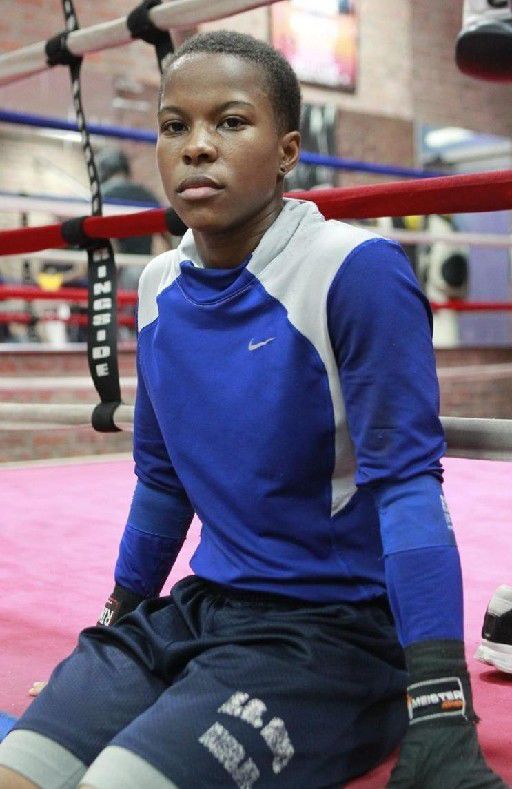 The Trinidad and Tobago Boxing Association (TTBA) has teamed up with Fine Line Fight Promotions to promote T&T’s Olympic boxing prospects and to revive professional boxing.

The first collaborative effort will be a Pro-Am card entitled “Spanish Invasion”.

According to a media release from the country’s first female world champion Ria Ramnarine, it is an avenue through which some of T&T’s best boxers were brought up through the ranks, including herself and the late Giselle Salandy, once holder of eight-titles.

The first card which will feature eight bouts is set for February 1 at the Pleasantville Indoor Regional Sporting Facility, where the first bell will sound off at 7 p.m. The show is being touted as the “Spanish Invasion”, since the T&T boxers will face their counterparts from Cuba and Venezuela.

Headlining the amateur card will be the much-anticipated showdown between the flyweight women, local Faith Ramnath and Jewel Lambert who is based in New York.

After Ramnath was unanimously outpointed by a game Lambert at the national championships in 2019, the locally-based Ramnath triggered the TTOC’s arbitration process in December to settle a dispute with the TTBA concerning that bout, with both sides agreeing to a re-match at a later date. That date is now February 1.

The heavyweights will take to the ring too, as Olympian Nigel Paul will face Cuban Carlos Castillo Rodriguez, while highly decorated Michael Alexander will have the chance to avenge his national championship loss to Cuban Jorge Morian Vincent.

Making their pro debuts will be Yuray Cisnero out of Fine Line and Eduardo Medina who boxes out of the Cosmic Boxing Gym camp.

TTBA president Cecil Forde said he was very encouraged to co-promote the event.

“For the past eight years or so, professional boxing has been struggling in this country. T&T has a very colourful and successful history in pro boxing, whereby both male and female world champions have been produced,” he said, adding that “in recent years, numerous attempts have been made to get things happening once more but with little success. Bharrath Ramoutar of Fine Line Fight Promotions has been the driving force, doing everything possible, trying to revive the pro aspect of the sport and he has refused to give up. The TTBA has decided to get involved and do our part in this latest effort”.

The full card for the “Spanish Invasion”:

Spicer back with a bang

George pleads for Govt to save racing

Opener Evin Lewis made up for his heartbreak of six days ago with a third One-Day International hundred as West Indies completed a whitewash of Ireland with a straightforward five-wicket victory in the third ODI here yesterday.

The Trinidad and Tobago Red Force bowlers lacked the penetrative edge on a flat pitch at the Brian Lara Cricket Academy, in Tarouba, yesterday and eventually had to settle for a draw on the final day of the West Indies Championship four-day match against a dogged Jamaica Scorpions outfit.