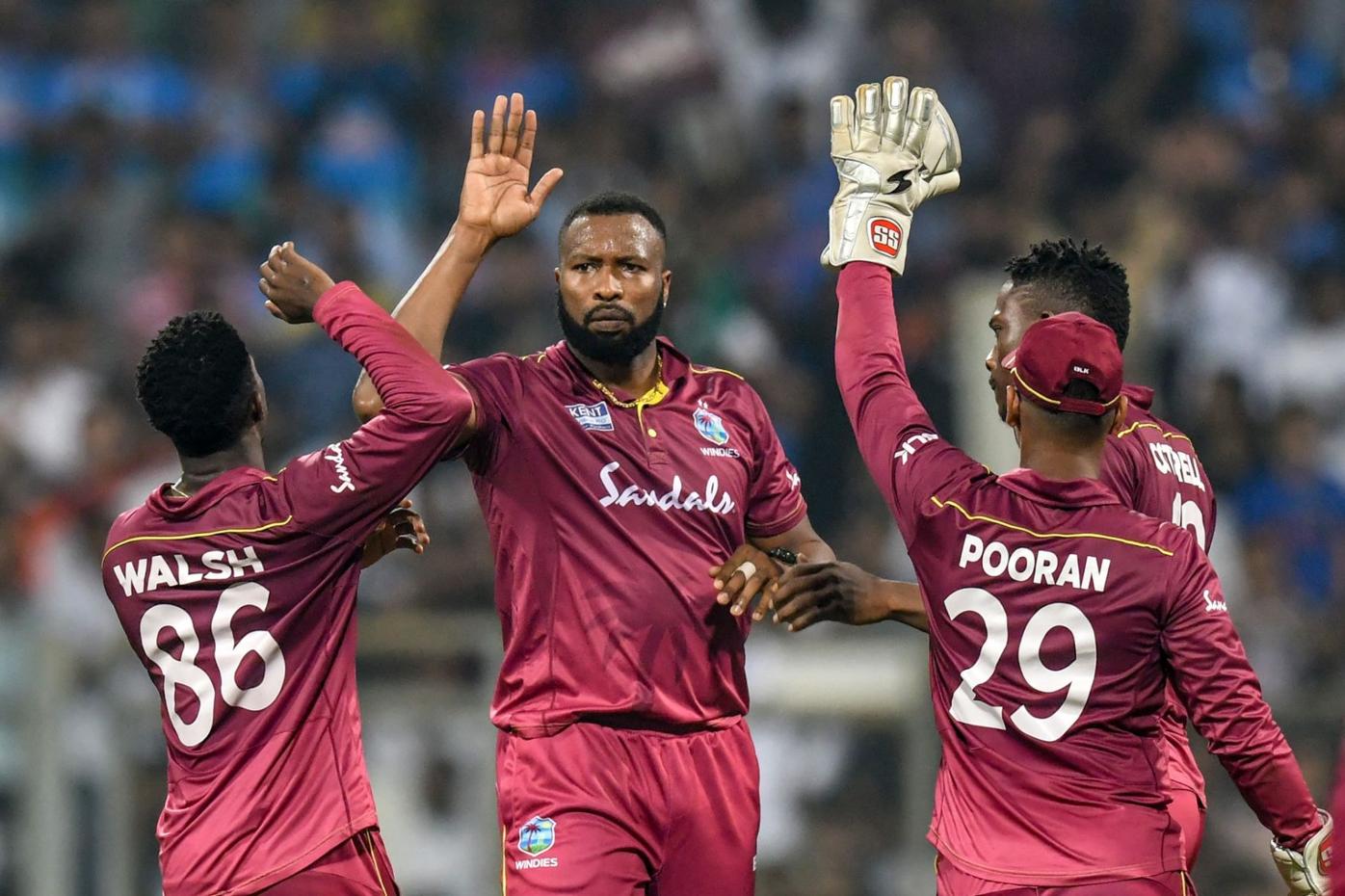 NOT IF ANDY HAD HIS WAY: West Indies’ Kieron Pollard, centre, celebrates his dismissal of India’s Rishabh Pant with teammates during a T20 international at the Wankhede Stadium in Mumbai in December, 2019. India won by 67 runs. –Photo: AFP 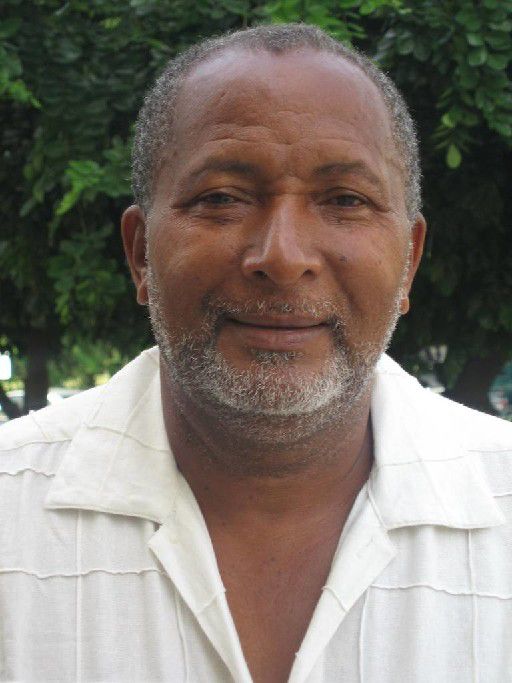 NOT IF ANDY HAD HIS WAY: West Indies’ Kieron Pollard, centre, celebrates his dismissal of India’s Rishabh Pant with teammates during a T20 international at the Wankhede Stadium in Mumbai in December, 2019. India won by 67 runs. –Photo: AFP

Sir Andy Roberts believes that the Professional Cricket League (PCL) is missing the mark in terms of readying the next generation of West Indies cricketers for competition at international level.

Roberts expressed the view while speaking recently with Andrew Mason on the Mason and Guest radio programme in Barbados.

Asked to give his assessment of the Ricky Skerritt-led CWI administration so far, the former West Indies cricketer said: “I think if we can get our cricket on the field up to par (with other international teams), I would say Ricky has done a great job. At the moment, it is not even close.

“We are still trying to mend fences between the administration and some of the players who are still playing, instead of focusing on bringing the younger players to the forefront because, if those (younger) players cannot make it at the international level, then we are doomed,” Roberts said.

“More emphasis should be placed on the upcoming players and in my view, the franchise cricket is not doing the work that it should be doing because we are not seeing the players coming forward and producing at the higher level. They do well in regional cricket but once they step away from the regional cricket, they are found wanting. As far as the cricket is concerned, I will give them a six,” he added.

Roberts also noted that the administration of the game, coaches and selectors usually take the brunt of the blame for the performances of the team. However, he insisted that players must also accept responsibility.

“One of the things that people keep running away from is that we are placing all the blame on administrators and coaches but we are giving the players a free pass. I will forever keep saying that unless these players accept at least 60 percent of the responsibility for their own development, we are not going anywhere.”

“I think that with the moves made to mend fences with the likes of (Kieron) Pollard and the two Bravos (Dwayne and Darren) and other players and bringing them back in the fold, I think white-ball cricket, at least, is stronger with the reintegration of these guys and the mending of fences,” he argued.

He noted that the past disequilibrium between the players and the board has been the cause of a lot of unnecessary pain for West Indies cricket and “for the administration to mend that so soon in the mission to move forward is commendable, and you have to give Skerritt and (vice-president Kishore) Shallow and their team full marks in that respect.”

Davis also felt that where the high performance centre was concerned, “it needs no analysis to say they have fallen short there.”

He explained: “They have started and they are moving in the right direction. They were clear that what was needed was not a revolution but an evolution in some respects, and a gradual improvement while delivering the best team possible. So I mark them on the line of progression and say they are doing okay, not spectacular but it has not been a dog’s dinner either.”

Both Roberts and Davis gave Skerritt a six out of ten for his first year at the helm of West Indies cricket.

Cricket West Indies (CWI) says it will continue to liaise with its counterparts, the England…

Cricket West Indies chief Ricky Skerritt has assured the region that presidential term limits are still on the cards and will be addressed once the Wehby Governance report is submitted within the next month.

Skerritt: $$ the on-going challenge for CWI

Cricket West Indies president Ricky Skerritt has painted a challenging portrait of the governing body’s finances, pointing to a shortage of working capital as a continued problem while underscoring the need to secure sustainable revenue streams.

SONNY WILLIAMS and Farid Youssef came from behind to capture the veterans’ doubles crown when the 2020 Shell Tranquillity Open Tennis Tournament continued yesterday at the club’s courts, Victoria Avenue, Port of Spain.

A full-strength, star-studded Trinidad and Tobago Red Force squad will take the field in the Cricket West Indies Super50 Cup next month in Antigua as the franchise looks to clinch their first piece of silverware since winning back-to-back titles in 2015 and 2016.

Over 75 coaches from all over the globe have applied be the head coach of the local women’s programme, Trinidad and Tobago Football Association (TTFA) Director of Women’s Football Jinelle James has said.

West Indies vice-captain Sunil Ambris said that the revelation of a positive Covid-19 test within the camp came as a shock and while it is an unfortunate situation, he insisted that the team is thinking ahead and is focused on the upcoming three-match ODI series against hosts Bangladesh, starting Wednesday.

Host country Chile’s struggles with the Covid-19 virus have been well-documented in the lead- up to that tournament, previously scheduled to flick off from April 12-26.

West Indies fast bowling legend Sir Andy Roberts has aimed a bouncer at Cricket West Indies, saying it is not doing enough to develop cricket in the Caribbean. He says the professional franchise system is failing.