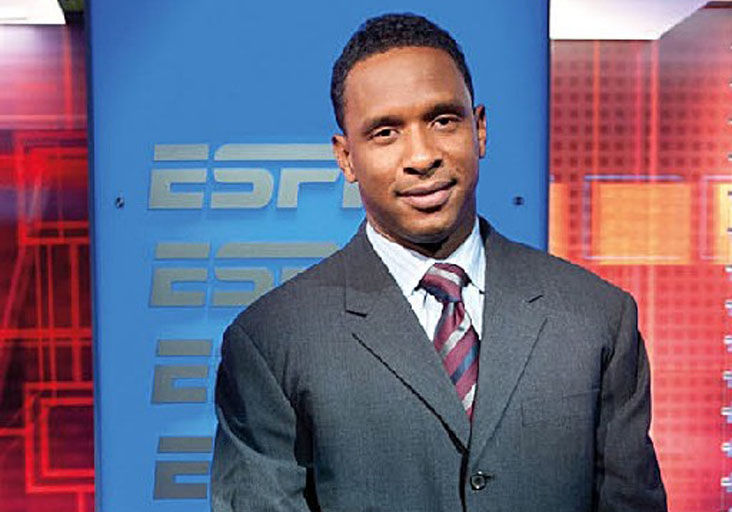 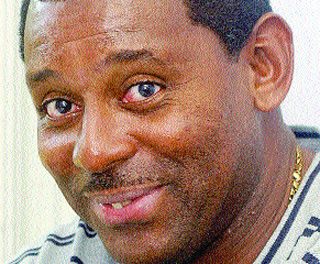 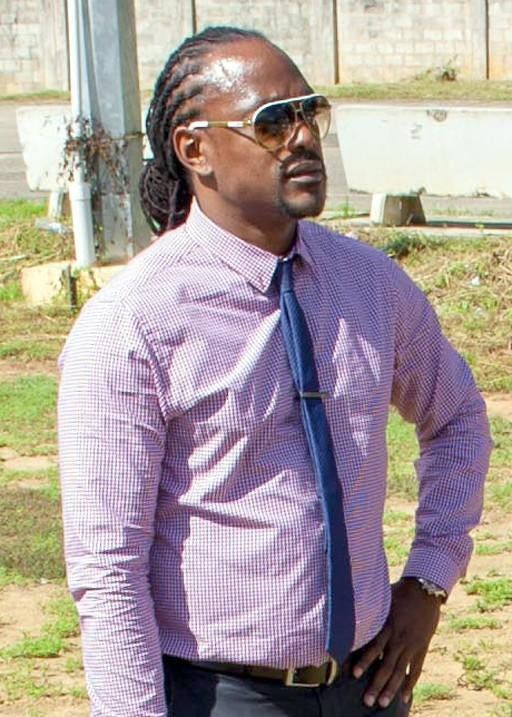 THERE will be another star-studded cast when the University of Trinidad and Tobago’s (UTT) 2020 Sport Webinar Series continues tonight.

It will be the second in a five-part series and the panellists will include former national athletes Shaka Hislop, Anthony Gray, Brent Sancho and Bridget Adams and will be moderated by Mushtaque Mohammed.

The senior sports officer at UTT and Trinidad and Tobago Volleyball Federation president had stated ahead of last Thursday’s opener that the “purpose of the series is to engage the sporting fraternity and like-minded citizens in conversations of athletic development of sport in the twin-island republic.”

Mohammed, also the vice-president of NORCECA (North, Central America and the Caribbean) Volleyball Confederation had convinced his regional boss Cristobal Marte Hoffiz of Dominican Republic to get involved last week.

That panel had also included former national football captain Clayton Morris and Cleopatra Borel, who has flown the red, white and black flag in the sport of shot put in the last four Olympic Games.

The topic was Sport—A Vehicle for National Development and the discussion will be Sport Tourism—A Viable Option from 8 until 9.30 p.m. today.

Hislop, a former goalkeeper who was actually born in England, and Sancho were members of the team in this country’s only appearance in the World Cup in Germany in 2006.

Sancho, who was a defender, went on to become T&T’s Minister of Sport nine years later, while Hislop is a football analyst for the world-famous ESPN Network. Gray, a former national and West Indies fast bowler, is a cricket coach at UTT, while former national netball skipper Adams is the head coach of her sport there as well as a member of the International Netball Federation.

The other member of tonight’s panel is Cliff Hamilton, assistant professor of Tourism and Hospitality at the University of the Southern Caribbean.

University Sport And Its Importance will be topic next week Thursday and will be followed by Sport Law and Drugs in Sport (July 16) and conclude with Gender Equality in Sport on July 23.

AFTER stunning title favourite Vaughn Wilson a couple days earlier, Kobe James must have been expecting to run away with the title in the OMADA Centre—GSM Tennis Open Invitational Top 8 Tournament Thursday at Shaw Park, Tobago.

Trinbago Knight Riders’ (TKR) spinner Khary Pierre will be using the 2020 Hero Caribbean Premier League T20 competition to bolster his reputation and reclaim his place in the West Indies squad ahead of the next ICC T20 World Cup, now postponed from later this year to 2021.

FORMER Test pacer Fidel Edwards will not represent Hampshire in the revamped English domestic championship which bowled off on Saturday, following a mutual decision by both parties.

When does “If at first you don’t succeed, try, try again” drift into “Doing the same thing over and over again and expecting a different result is a definition of insanity”?

Spoke in the wheel

Covid-19 has put another spoke in the wheel of the sport of cycling.