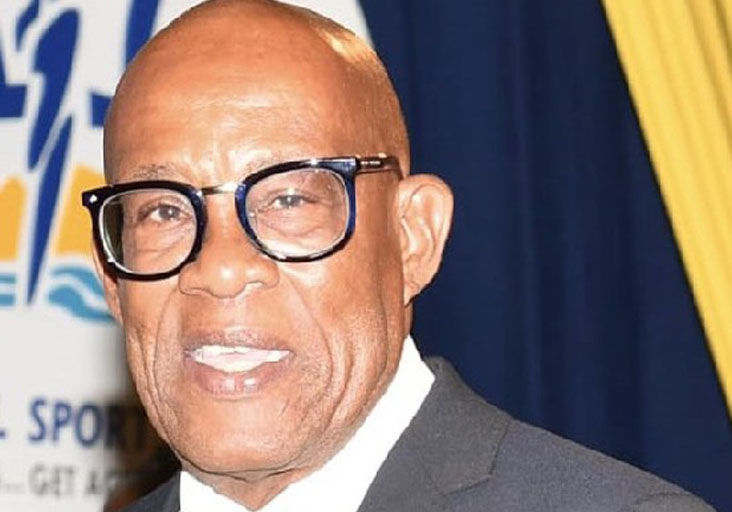 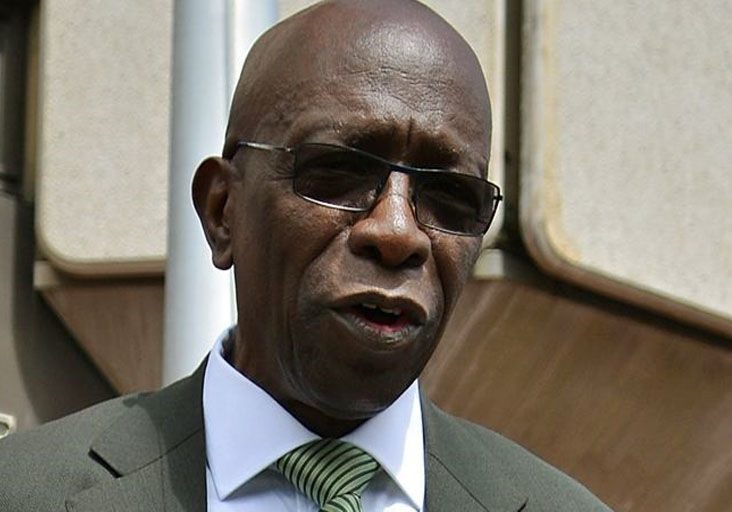 WEAK LEADERSHIP has left Caribbean football divided and at the mercy of world powers.

“If we had a strong Caribbean, the injustice which was done to Trinidad and Tobago football by FIFA would never have taken place,” stated Austin Jack Warner, the former Caribbean Football Union (CFU) president.

Warner was the most powerful-ever CFU president. He was at its helm for 21 years, leading to him further assuming more powerful positions as president of the CONCACAF region and also a vice-president of FIFA—the governing body for world football, remaining in that post until 2011, when resigning all his roles amid a football corruption scandal.

Warner insisted that unity had always been the greatest strength of the small Caribbean islands. Under Harris, Warner feels the CFU is divided and greatly weakened.

In a previous interview on Baptiste’s programme, Harris had declared that CFU was not dead, but that its members had to abide by the dictates of world football’s governing body from time to time, because FIFA was the only entity funding most of the small Caribbean countries.

“All of us are answerable to FIFA and from time to time, all of us are in situations that have to be regularised,” Harris had said.

“FIFA is very serious about how they operate in the Caribbean; if they are giving you these annual sums of monies, you have to be accountable. It happens to all of us, there are always questions being asked,” Harris had further asserted.

To Warner, Harris’ explanations were signs of great weakness. “We voted as a block. You have the strength of your vote,” Warner noted, adding, “I became strong in FIFA because I controlled 35 of 35 votes.”

The Congress, Warner was referencing, has been suspended. On March 30, CFU general secretary, Trinidadian Camara David, issued a release announcing the suspension of the 2020 CFU Congress, which was scheduled for May 7, owing to the evolving situation with the Covid-19 pandemic.

“All these things have been forgotten. It is no longer a CFU,” Warner continued. “CFU is now dead in the water... thanks to Harris, thanks to CONCACAF, thanks to FIFA and, of course, their colleague in Jamaica. It is the worst period in Caribbean football history,” he added.