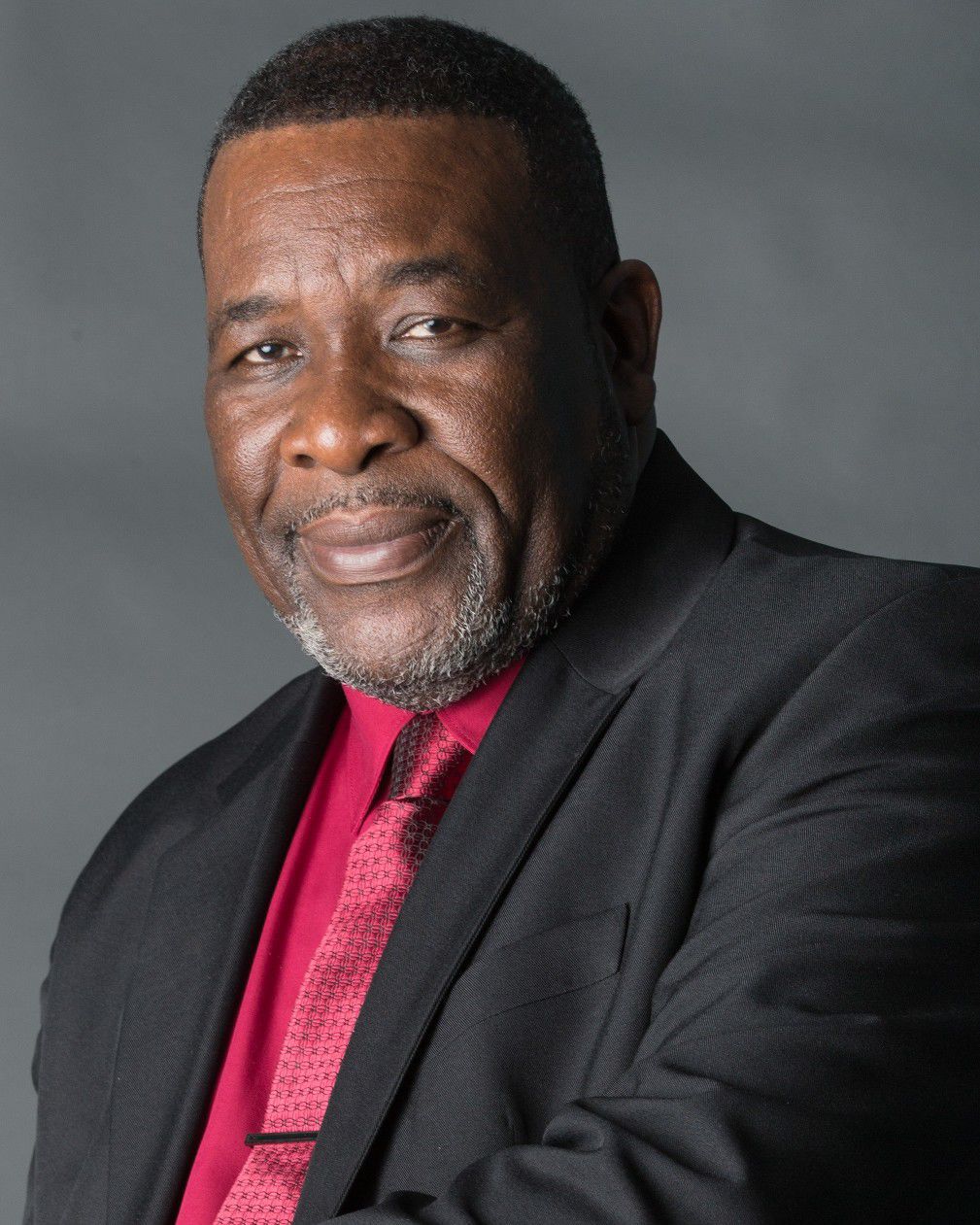 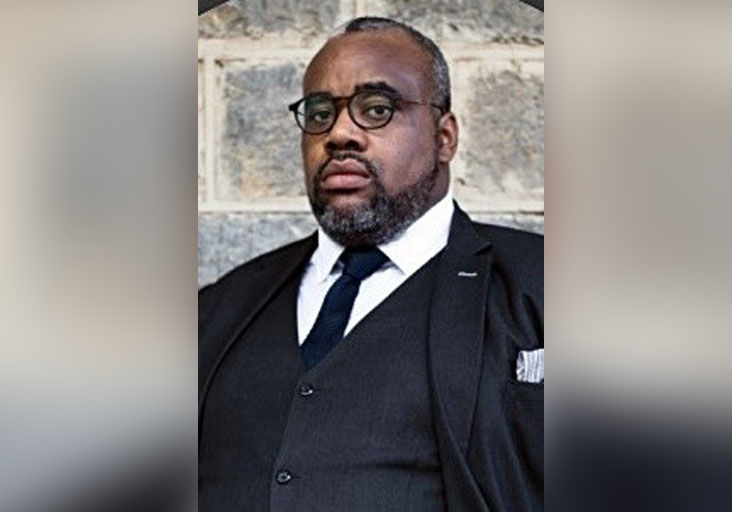 FIFA has eight days to acknowledge receipt, after being electronically served claim documents by attorneys acting on behalf of the ousted executives of the Trinidad and Tobago Football Association (TTFA).

On Monday, ousted TTFA president William Wallace’s executive instructed their attorneys Dr Emir Crowne and Matthew Gayle to abandon a costly appeal to the international Court of Arbitration for Sport (CAS) and instead turn attention to the T&T High Court. The Wallace-led executive is seeking to overturn FIFA’s decision to replace it by instituting a Normalisation Committee to oversee the running of the Association until new elections can be held.

Replying to enquiries by the Trinidad Express, Gayle yesterday intimated that FIFA had been served. “We have, through our electronic systems, seen that they have received the document electronically,” said Gayle, adding, “But we have not yet received anything other than the automated acknowledgement of it.”

Through its attorneys, the disbanded TTFA executive are challenging their removal from office by the world football governing body. They are also seeking an injunction preventing FIFA or its Normalisation Committee from interfering with the day-to-day running of the Association. Gayle and Crowne are acting as advocate attorneys, while Crystal Paul and Jason Jones are instructing attorneys.

The legal battle between the TTFA and FIFA was registered as Claim no. CV 2020 in the Port of Spain High Court yesterday. The first step in the battle was getting court permission to serve the claim on FIFA.

“The rules of court requires that when a claim is to be served on a defendant, who is out of the jurisdiction, it requires that you get permission from the court setting out that certain pre-requisites have been satisfied,” Gayle explained.

TTFA must stand up to FIFA

A friend once told me we live in a world where right is called wrong and wrong labelled right. No truer words especially when one looks at the…

Former West Indies pacer Winston Davis believes strongly that West Indies have the talent to return to the pinnacle of international cricket, but adjustments in the cricketers’ mind set and the relationship between players and administrators are required for that to happen.

Even over the phone, Trinidadian Stephen Hart’s good mood after returning to training is infectious.

The HFX Wanderers FC coach spoke to CanPL.ca reporter Charlie O’Connor-Clarke after his team returned to training on Monday, and it’s clear that things are, slowly, looking up in Nova Scotia.

Kyle Greaux and Jereem “The Dream” Richards are Trinidad and Tobago teammates. The 200-metre sprinters are also rivals.

At the 2017 National Championships, Richards captured the men’s half-lap title for the first time, getting the better of Greaux in a keenly contested final. Greaux turned the tables at the 2018 Championships, grabbing the crown from Richards a couple months after “The Dream’s” golden run at the Commonwealth Games.

CWI UP AGAINST IT

Chris Dehring, former chief marketing executive with the West Indies Cricket Board, sees a bleak future for Cricket West Indies (CWI) if the revenue spread in world cricket does not change.

Former West Indies captain Darren Sammy has urged the International Cricket Council (ICC) and its member cricket boards to speak out against social injustice and racism, amid public outrage in the USA and across the globe over the death of a black man in police custody.